We’re prepping for CoD XP by asking the pros a series of questions. Get to know your favorite Pro Player just a little bit more with our Player Profile Mini Series. Today, we’re featuring Reedy from Epsilon eSports!

Real Name: Matthew Piper
Gamer Tag: FormaL
Current Team: OpTic Gaming
Hometown: Orange County, CA
How long you have been gaming?: 14 years casually, 6 years professionally
If you could be any video game character who would you be?: Sonic the Hedgehog
Favorite childhood game?: Pokemon
What’s the last TV show that you binge watched?: Vampire Diaries (lol)
What is your Guilty Pleasure?: Reese's Sticks
Who is your Celebrity Crush?: @LISSAYEEE
Favorite Comfort Food?: Mac n Cheese
What’s one of your biggest pet peeves? Immature gamers
Do you have any weird phobias? Spiders
Do you have any weird habits? No weird habits
Fun Fact? There's nothing fun about me.
Show more 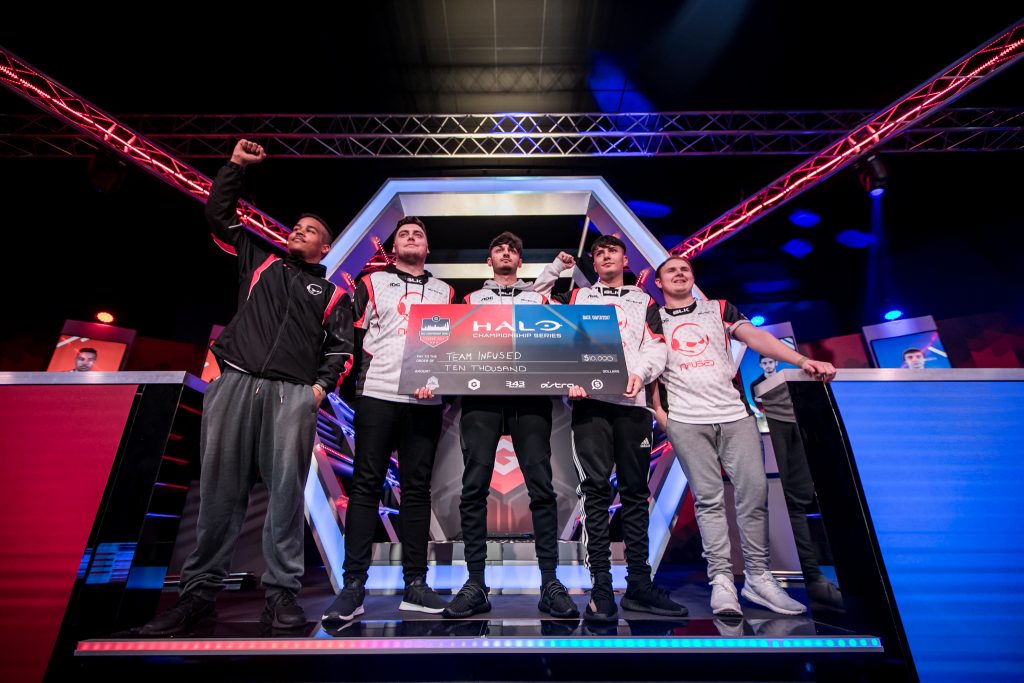 SCUF celebrated the event with the HCS London Giveaway: a chance for one lucky fan to take home a TeamSCUF Infinity1. The winner will be announced today, so keep an eye on SCUF's Twitter and Facebook for your chance to equip a custom Xbox controller of your own!
Show more

Blurring the lines between the MMO, RPG and FPS, Bungie’s Destiny sends you through an elaborate space opera to save humanity from ruthless alien forces that want to see us extinct.

In this game guide, we’ll be showing you how to get the most out of your SCUF controller when playing in the massive online world of Destiny. 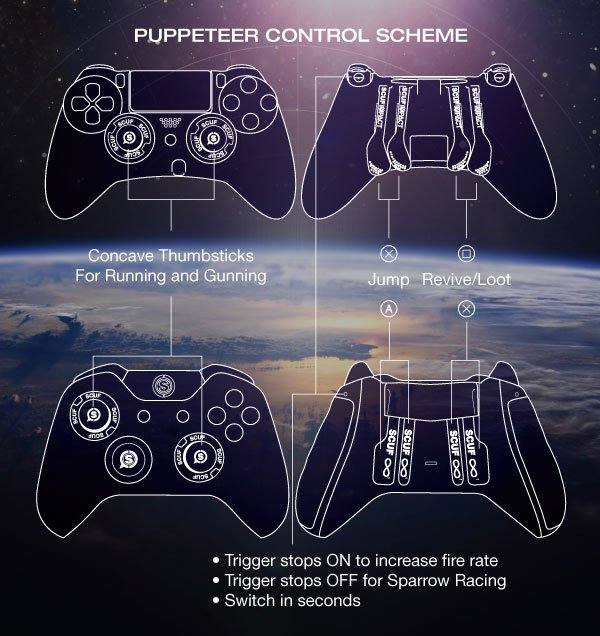 There is always a reason to keep an eye over your shoulder in the world of Destiny. Your foes aren’t above getting in a shot when you’re trying to loot ammo crates or even when you’re reviving a teammate.

In addition, map your right paddle to X (for the PS4) or A (for the Xbox One). Jumping and aiming in Destiny can be quite difficult, but players who make use of abilities like Icarus will be very happy to have the ability to do both at once.

Single fire weapons only shoot as quickly as you can pull the trigger, and that’s where SCUF’s trigger stops come in. By activating these stops, a Guardian can put down more fire in a shorter amount of time, making that Scout Rifle even more deadly. And if you’re looking to hop on your Sparrow and cruise to the next zone, turning off your trigger stops takes seconds, and doesn’t require a game restart.

Thumbstick preference is a personal choice when compared to SCUF’s other customizable features. However, TeamSCUF prefers using regular concave thumbsticks for the ability to really dig in our thumbs when running and gunning. This is particularly effective in extended game sessions, where you’re more likely to lose that grip over time.

Destiny is one of the biggest games in the galaxy, and with Destiny 2 on the horizon, we hope to see every Guardian in TeamSCUF gearing up to take down that Wizard from the Moon.

We’re prepping for CoD XP by asking the pros a series of questions. Get to know your favorite Pro Player just a little bit more with our Player Profile Mini Series. Today, we’re featuring Reedy from Epsilon eSports! 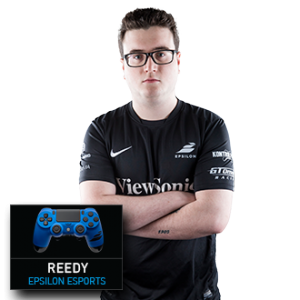 Real Name: Jordan Reed
Gamer Tag: Reedy
Current Team: Epsilon eSports
Hometown: London
How long you have been gaming?: Best part of 10 years
If you could be any video game character who would you be?:Snake From MGS
Favorite childhood game?: Metal Gear Solid 3: Snake Eater
What’s the last TV show that you binge watched?: Game of Thrones
What is your Guilty Pleasure?: Justin Bieber
Who is your Celebrity Crush?: Cara Delevingne
Favorite Comfort Food?: Chocolate
What’s one of your biggest pet peeves? Annoying drunk people
Do you have any weird phobias? I’m scared of snakes
Do you have any weird habits? I play far too much Call of Duty
Fun Fact? I have a tattoo of 1905 (Chelsea FC won the Champions League for the 1st time on the 19th of may and we was founded in 1905)
Show more 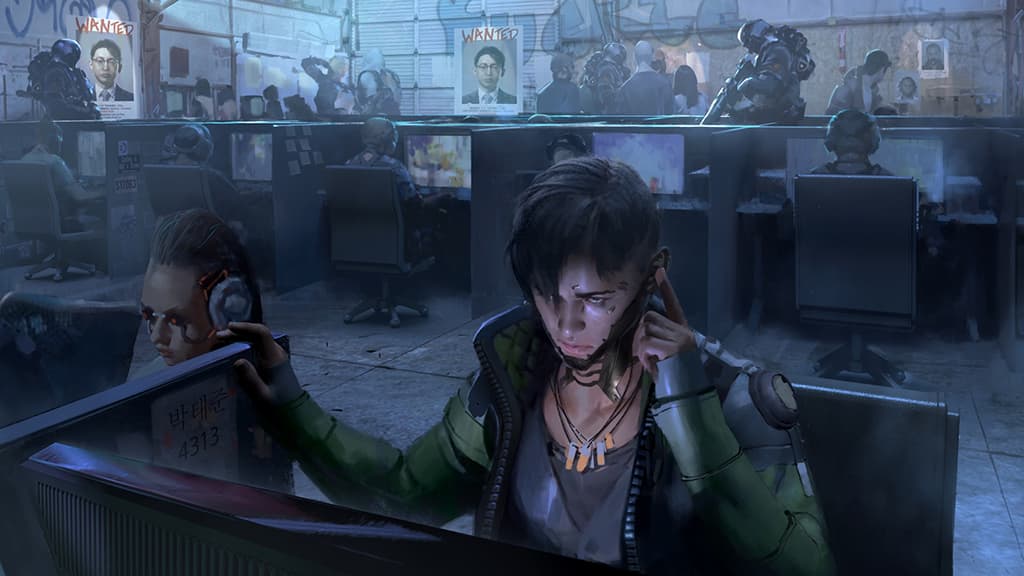 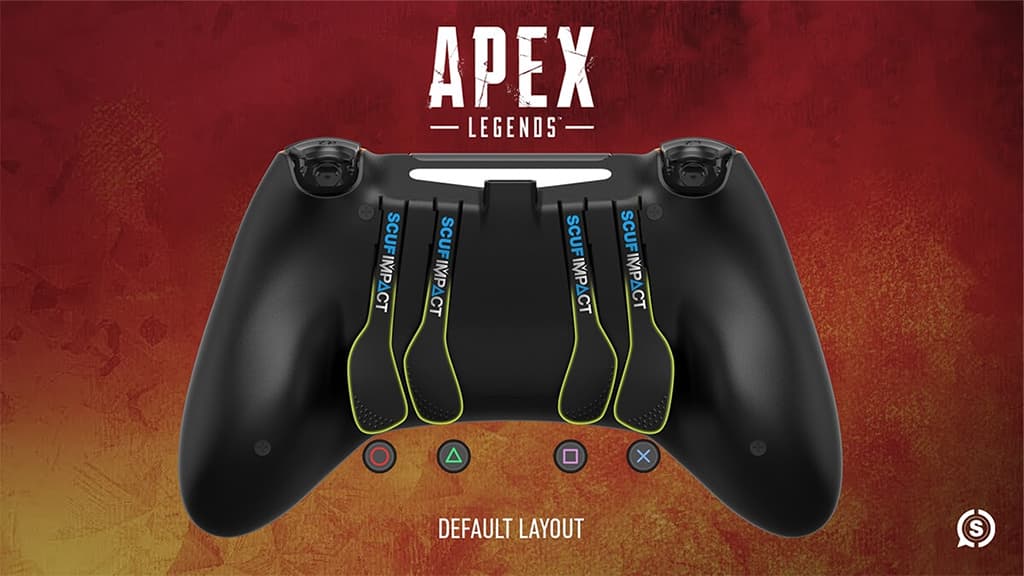 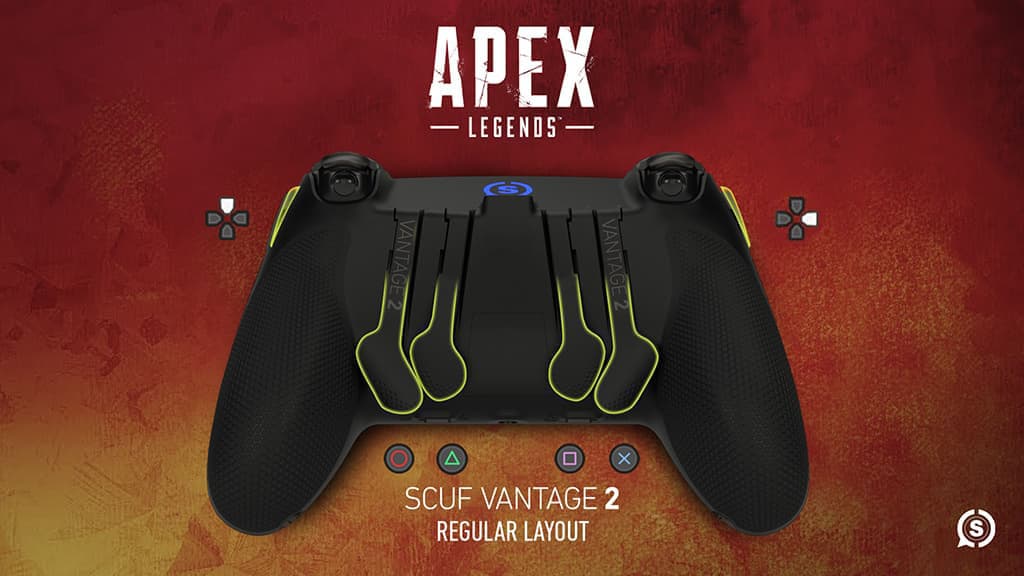