The store will not work correctly in the case when cookies are disabled.
Skip to Content
Please choose another country to see content specific to your location and shop online.
Home / Creators / Team Vitality 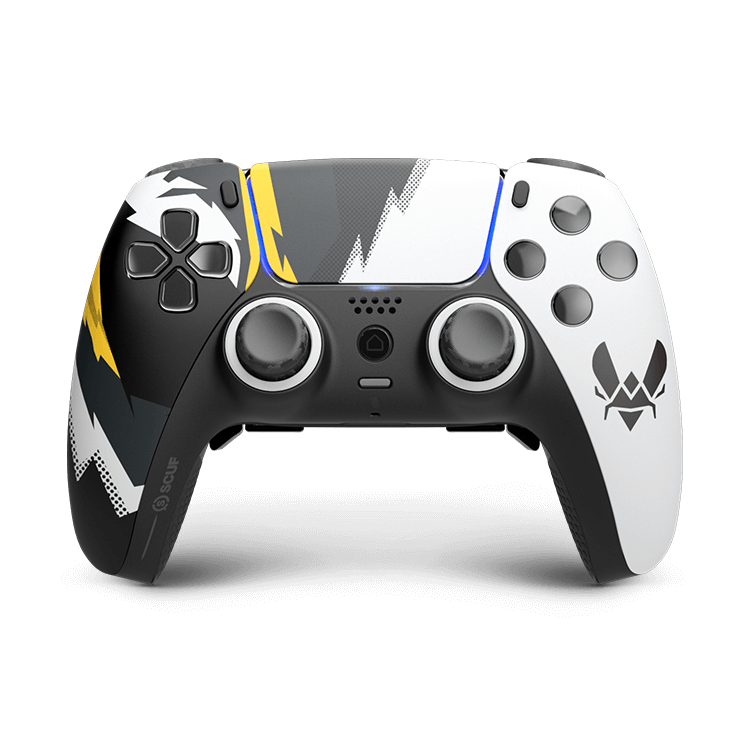 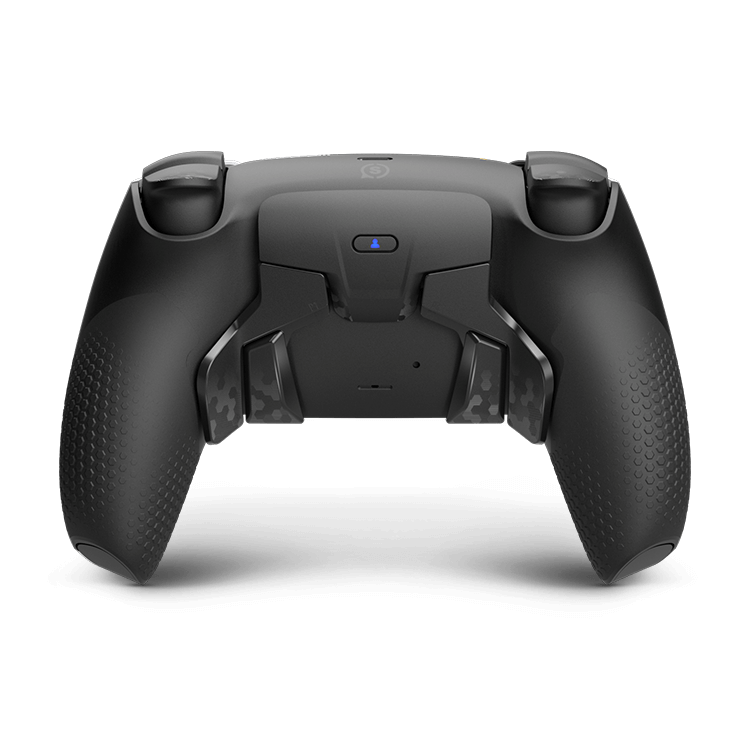 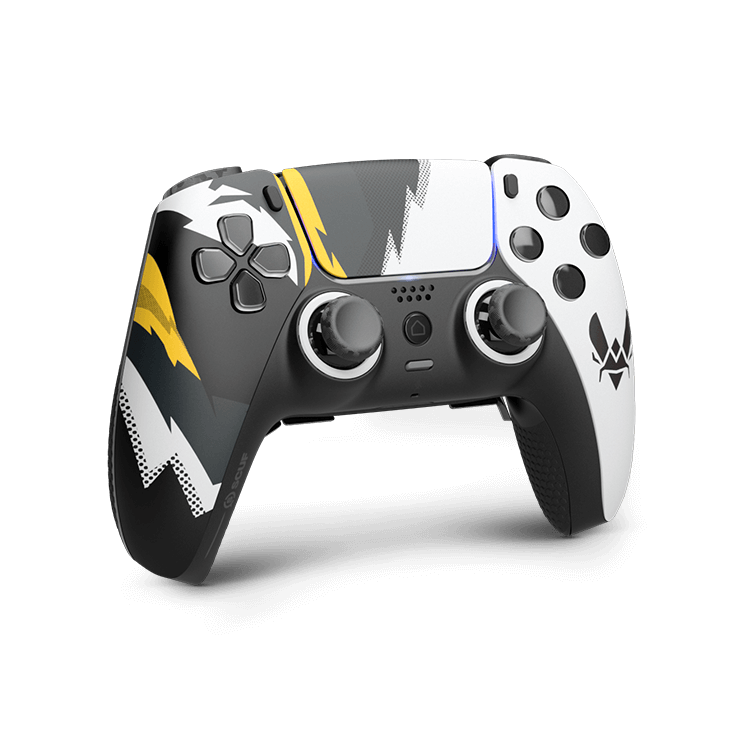 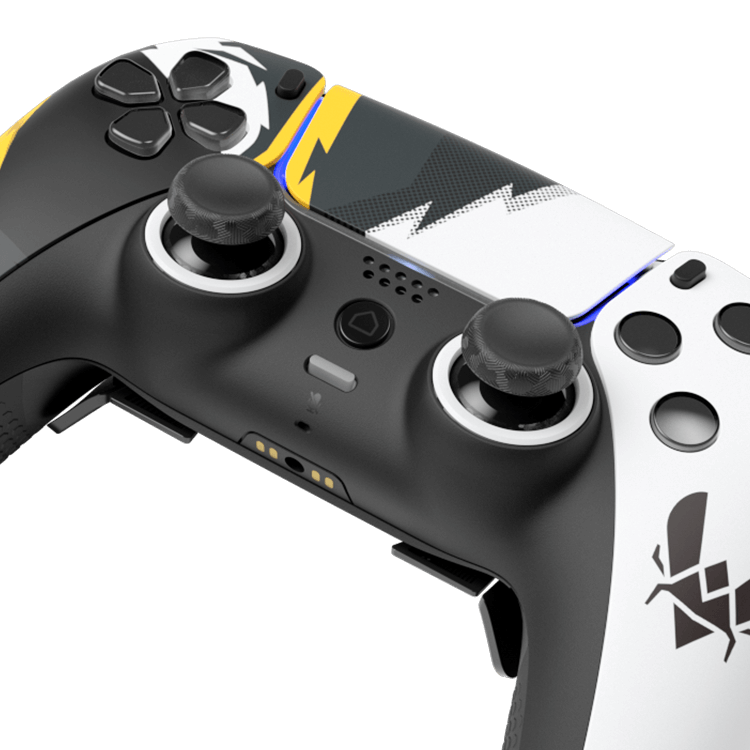 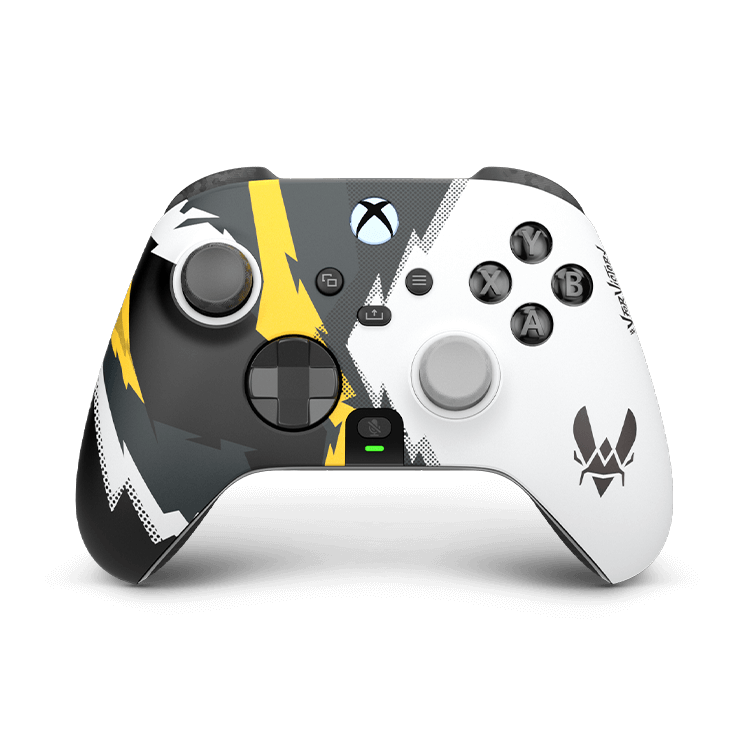 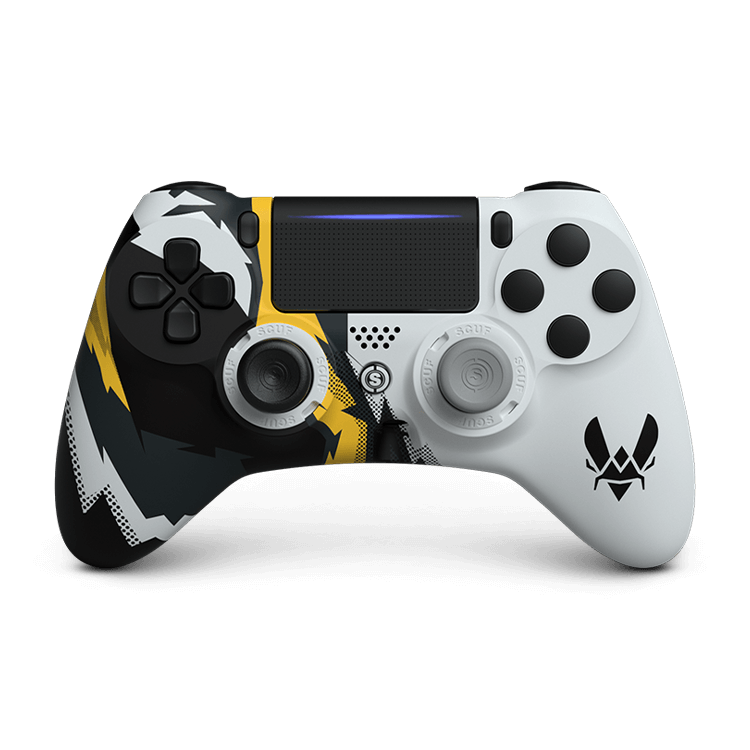 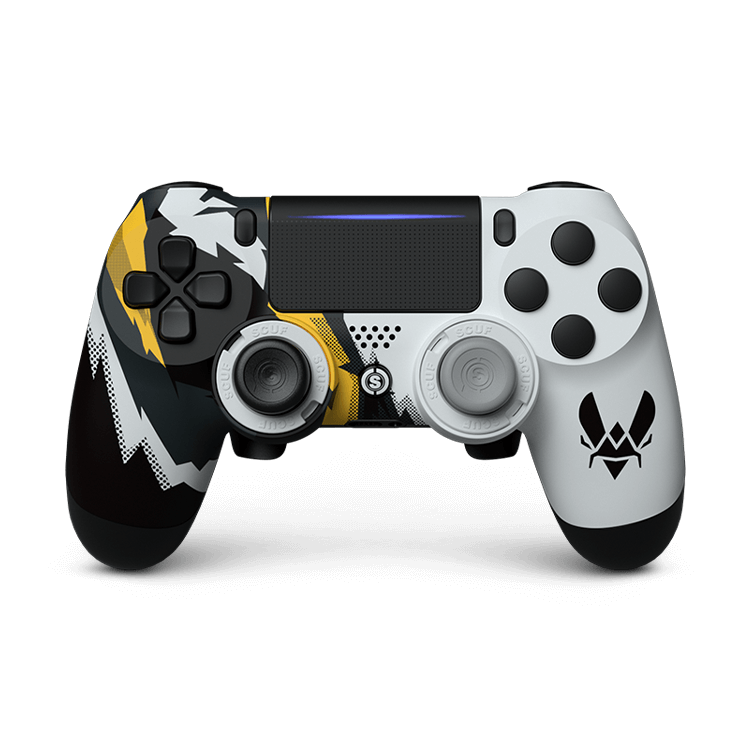 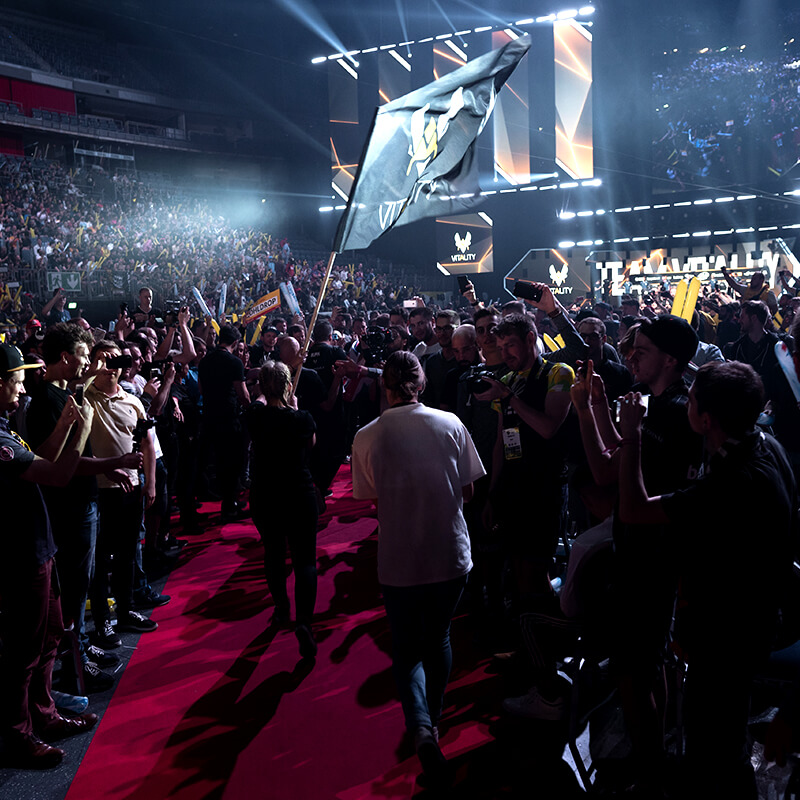 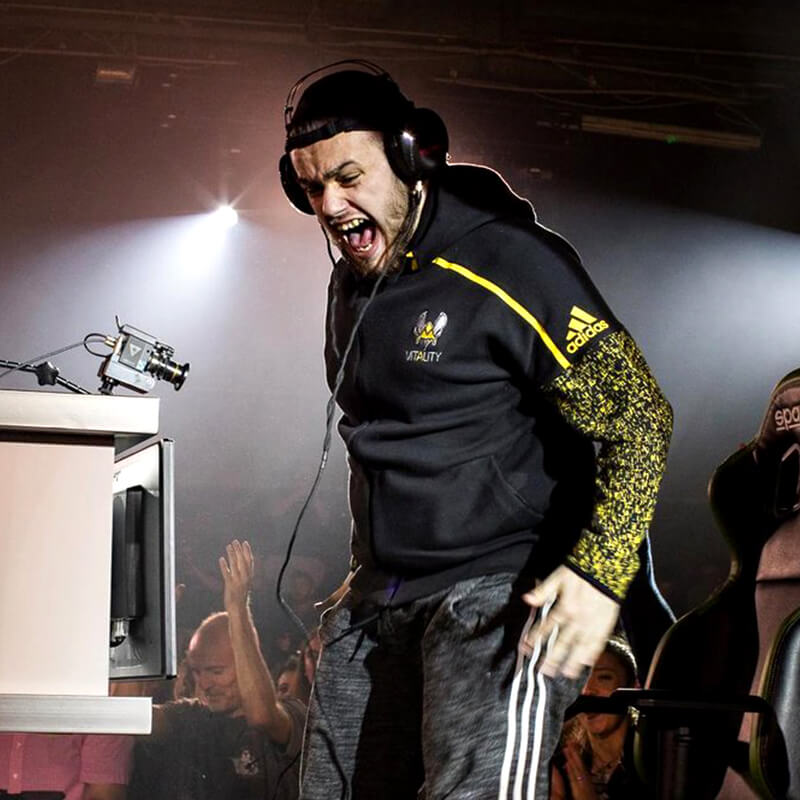 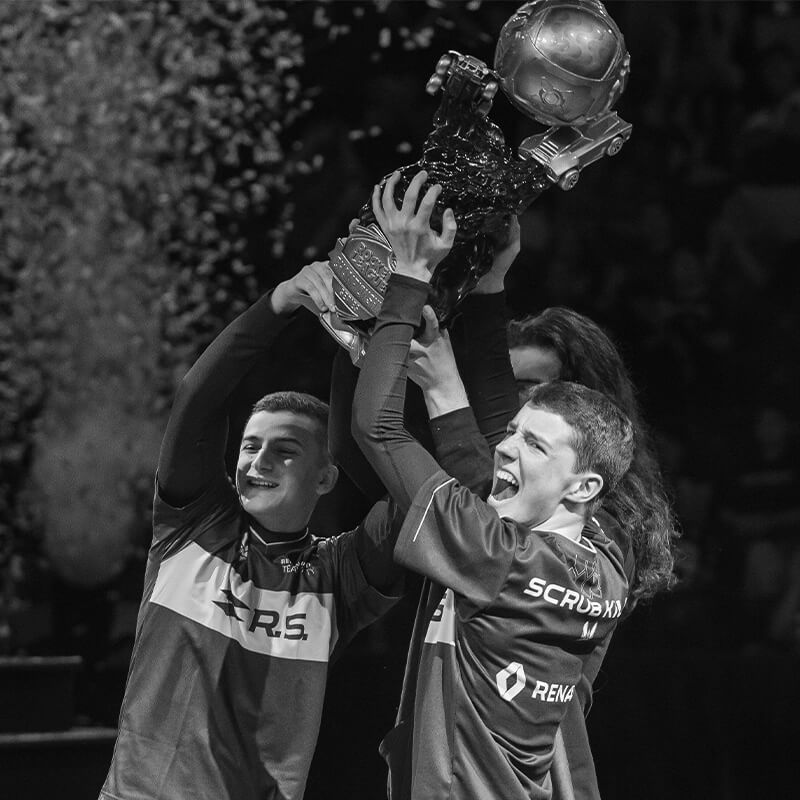 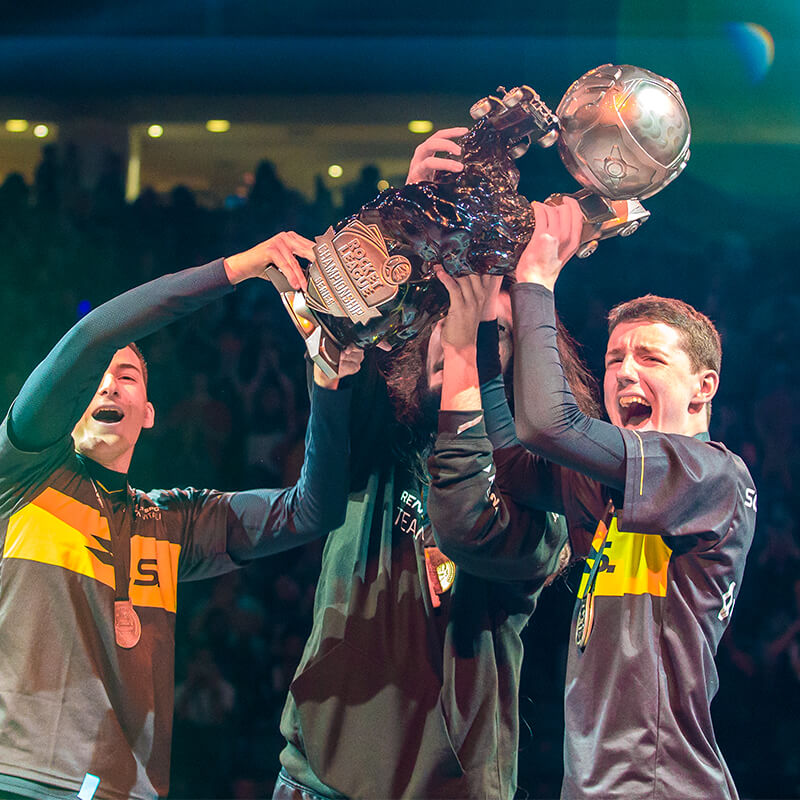 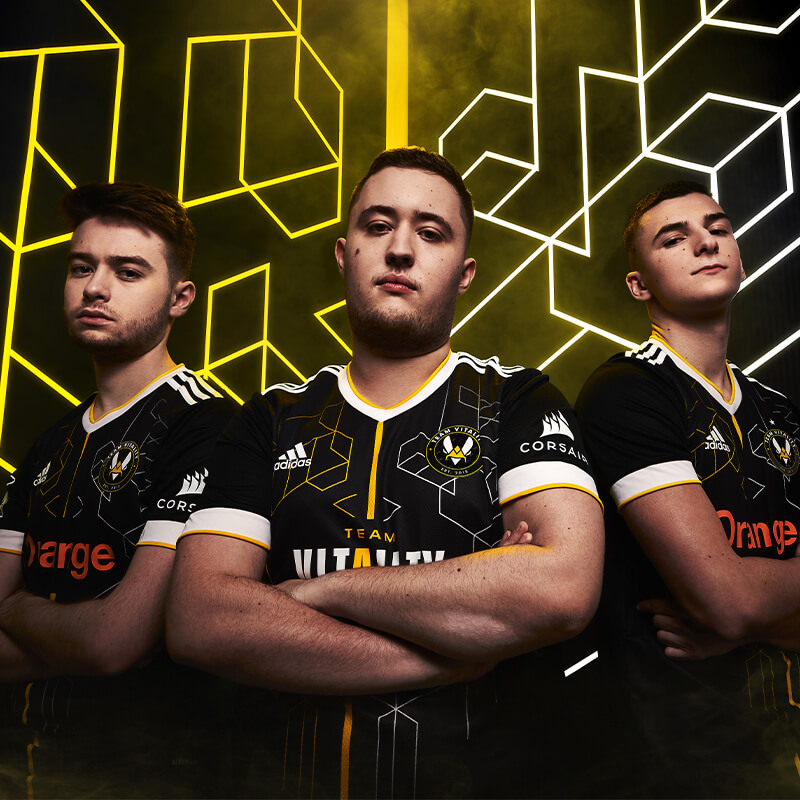 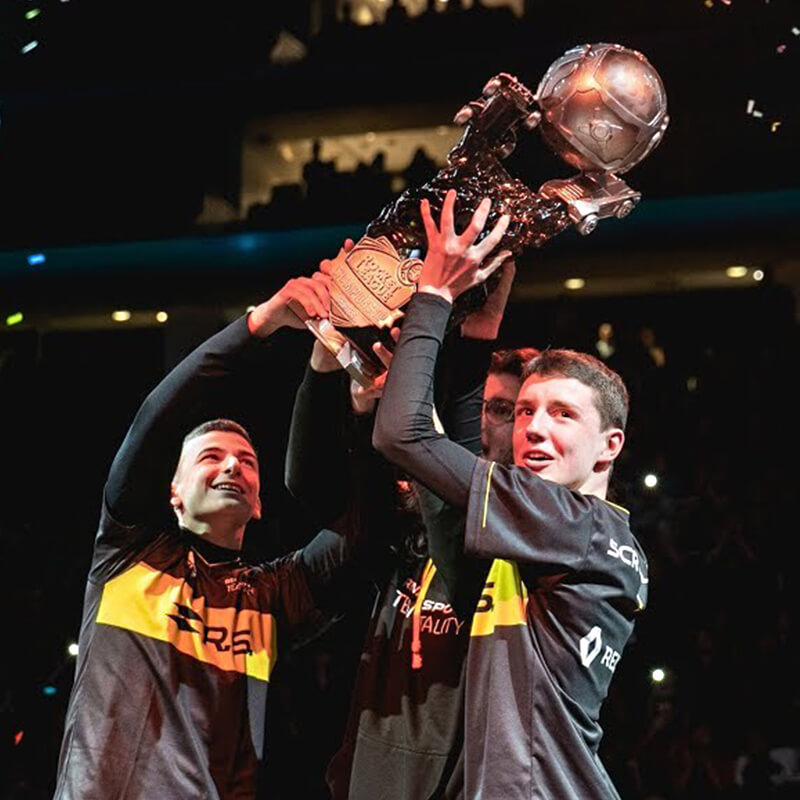 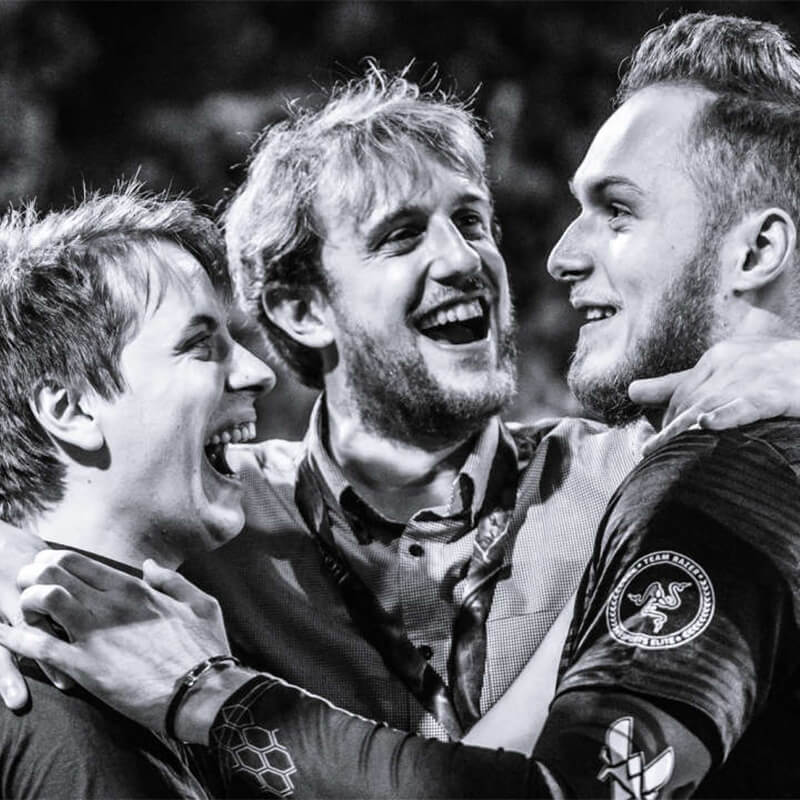 A global esports organization, Team Vitality is dedicated to the development of excellence and forging a new generation of esports athletes. Home to the world’s best players competing across seven games, Team Vitality is one of only ten teams in the League of Legends European Championship, Europe’s most watched esports league. Founded in 2013 by Nicolas Maurer and Fabien Devide, Team Vitality is headquartered in the heart of Paris in V.Hive, their state-of-the-art public esports complex, and its players train in V.Performance, a cutting edge facility in the iconic Stade de France.