The store will not work correctly in the case when cookies are disabled.
Skip to Content
Please choose another country to see content specific to your location and shop online.
Home / Creators / GOTAGA 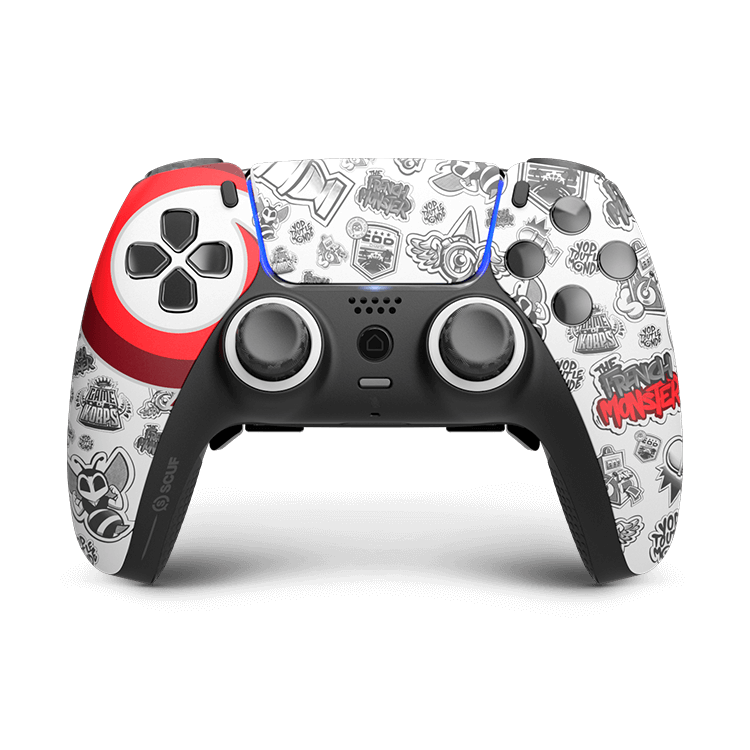 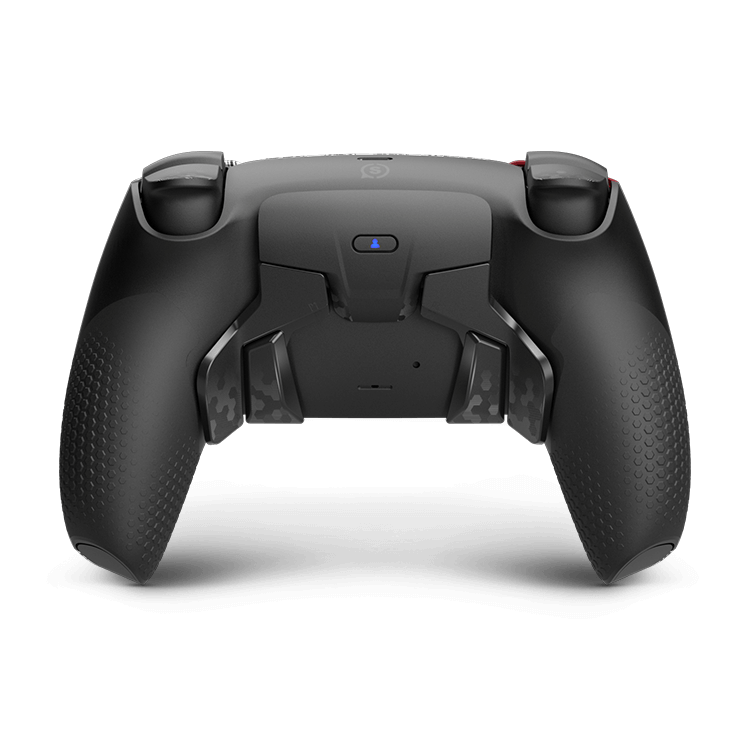 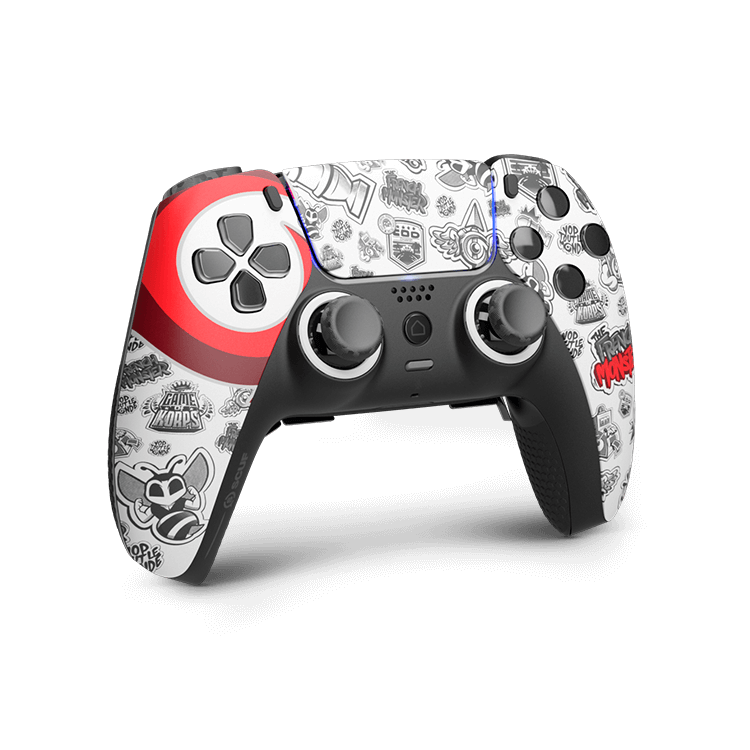 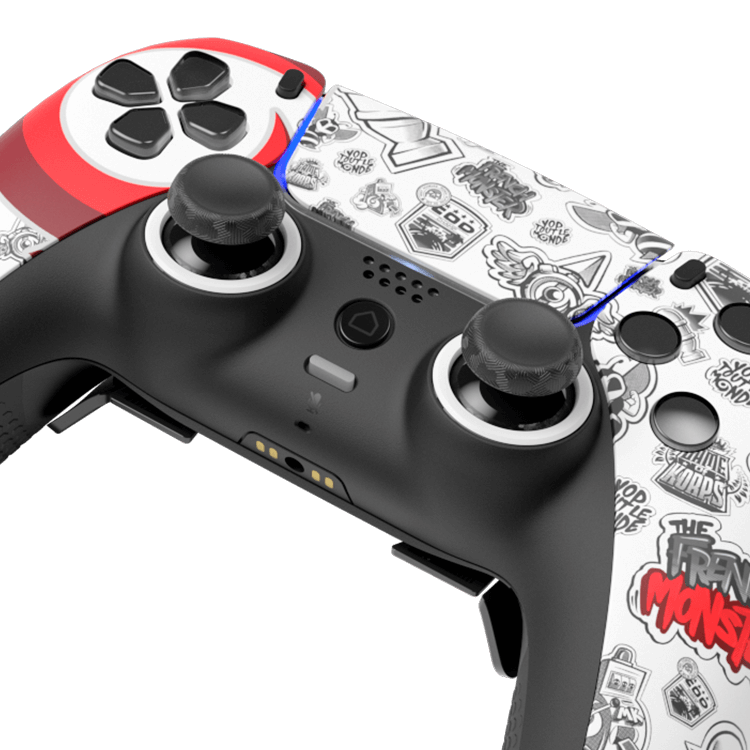 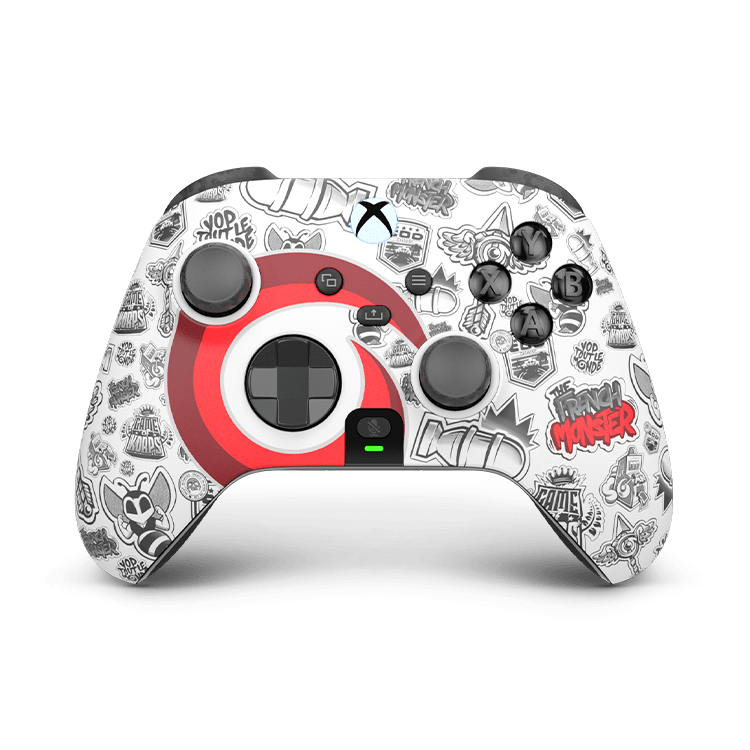 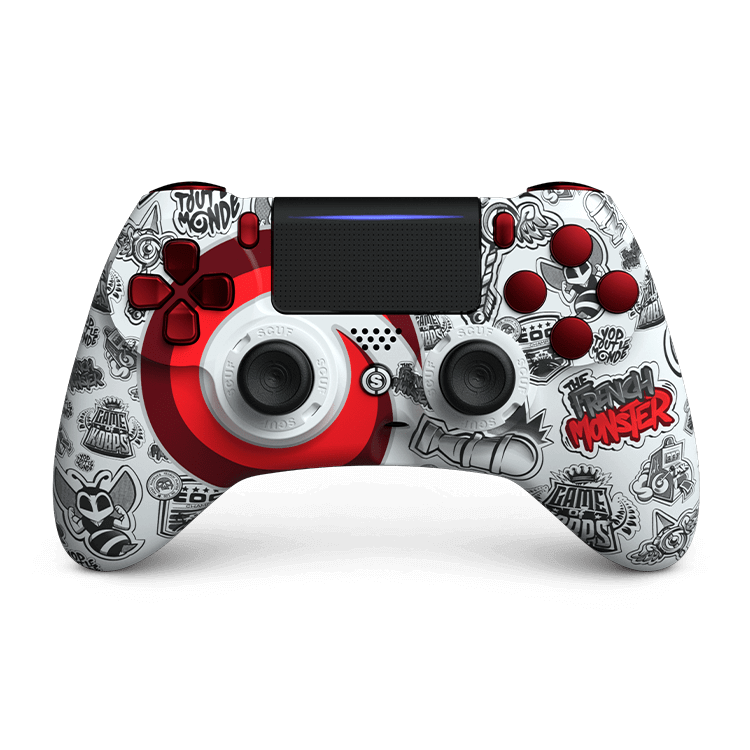 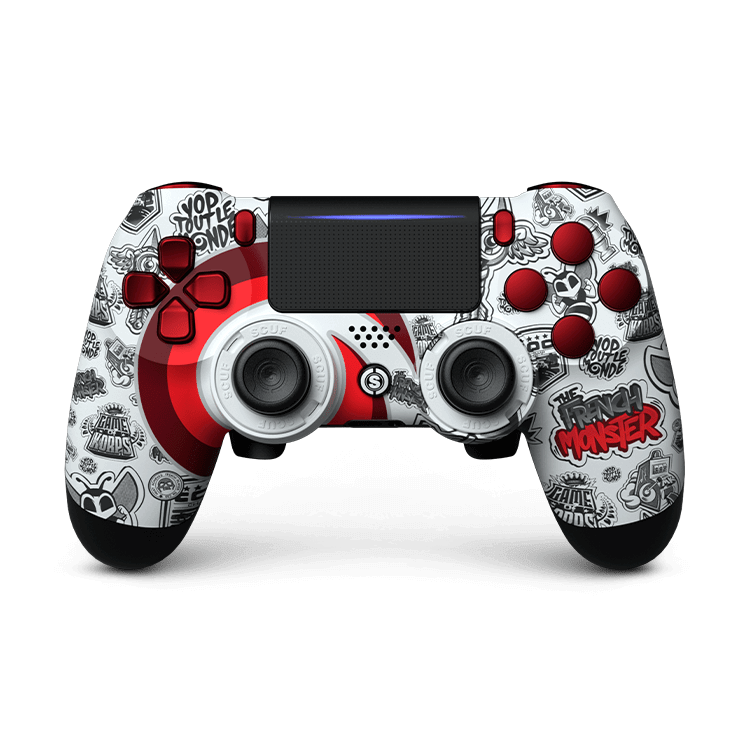 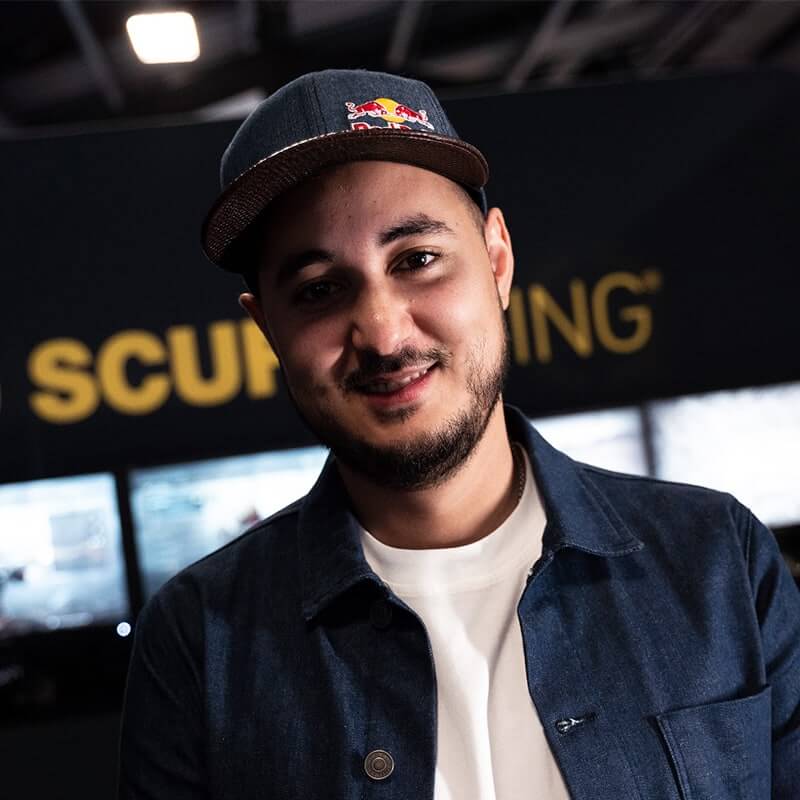 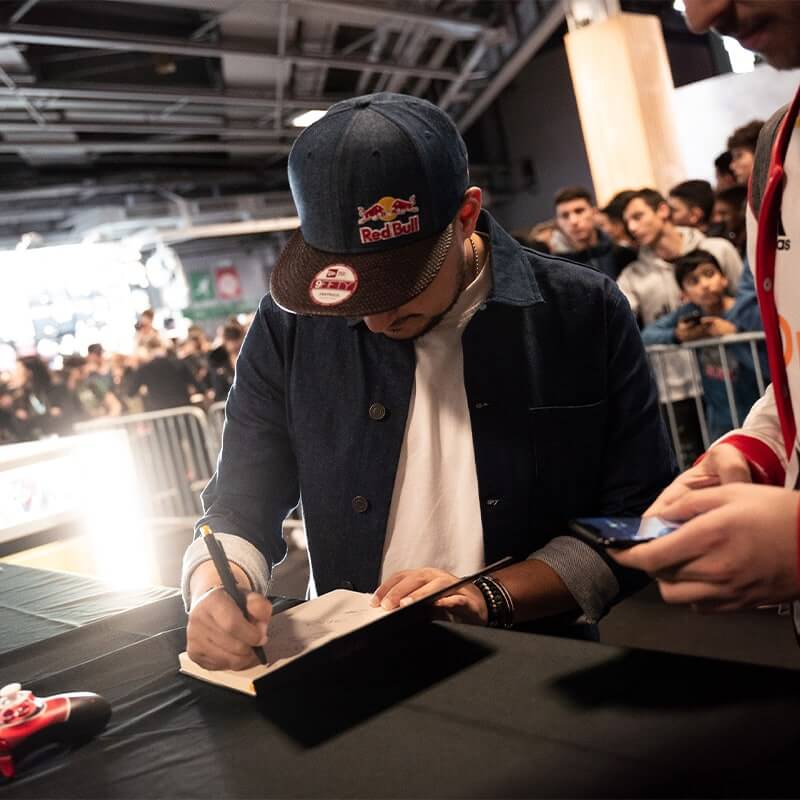 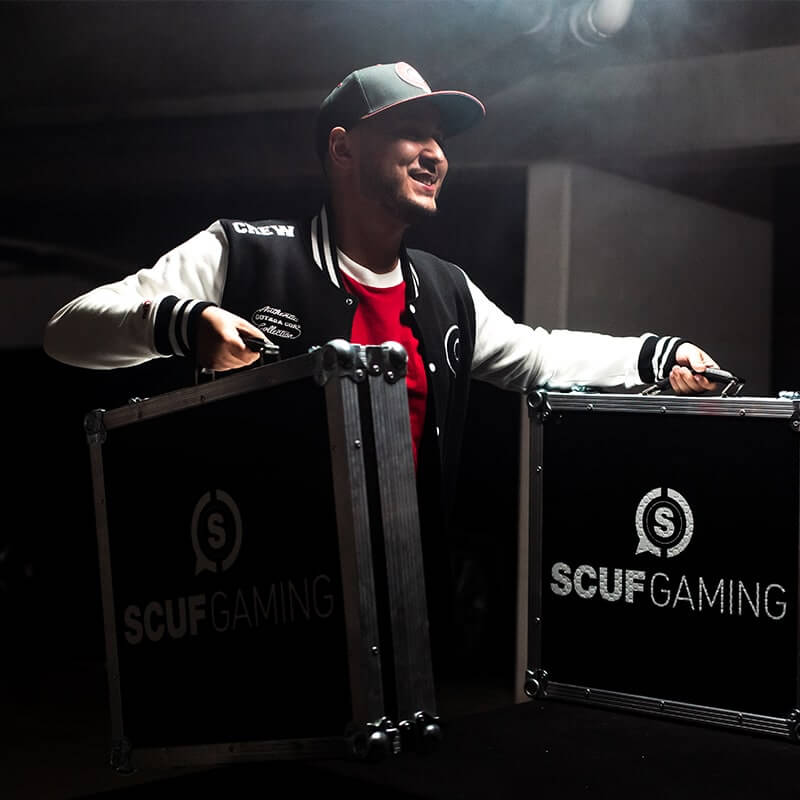 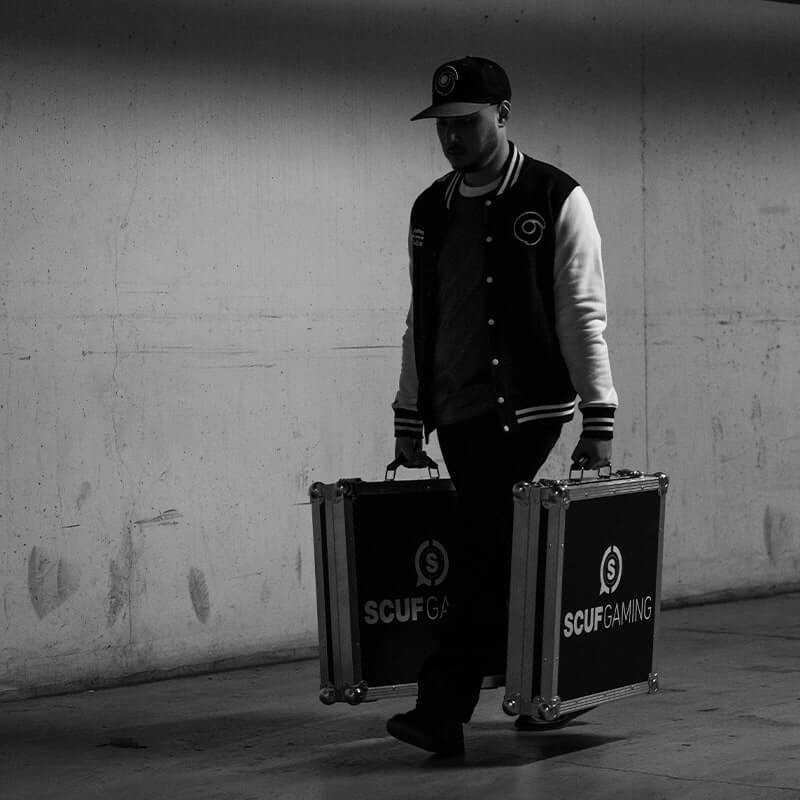 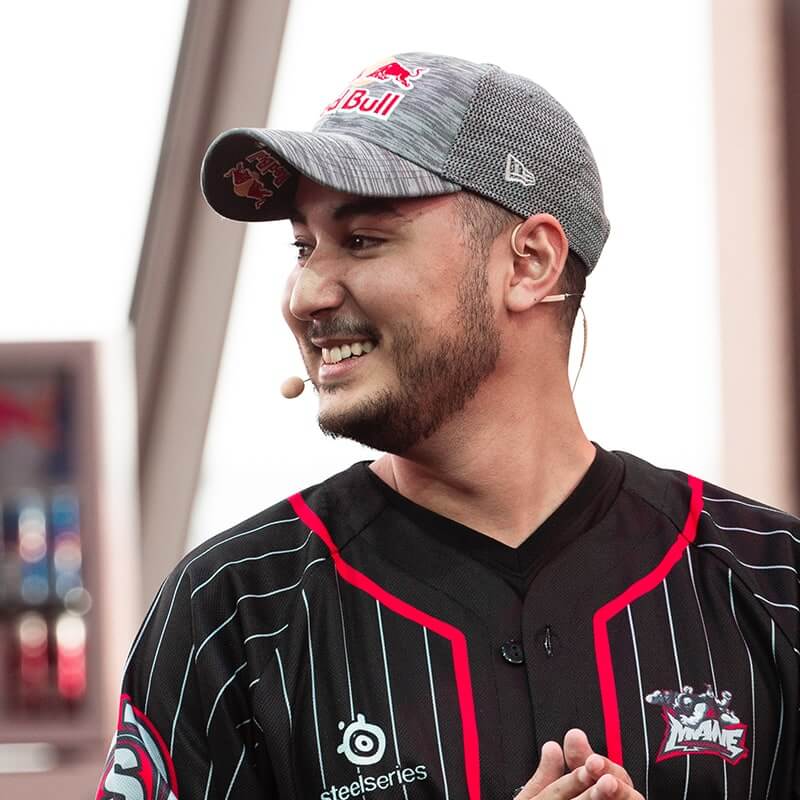 A legend of the french Call of Duty scene, Corentin “Gotaga” Houssein made his name as one of the most accomplished gamers to play the game. Now retired from professional esports, he’s building on his gaming legacy on YouTube with nearly 4 million subscribers, making him one of the most viewed content creators in the French-speaking community. As a SCUF ambassador for many years, Gotaga is always pushing the limits of what’s possible in the esports scene, earning him the nickname “The French Monster”. 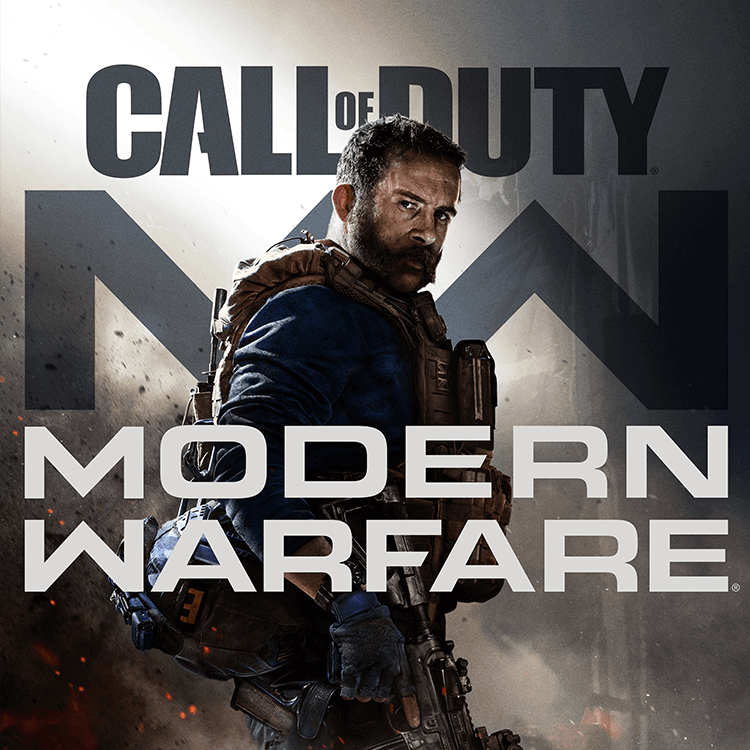 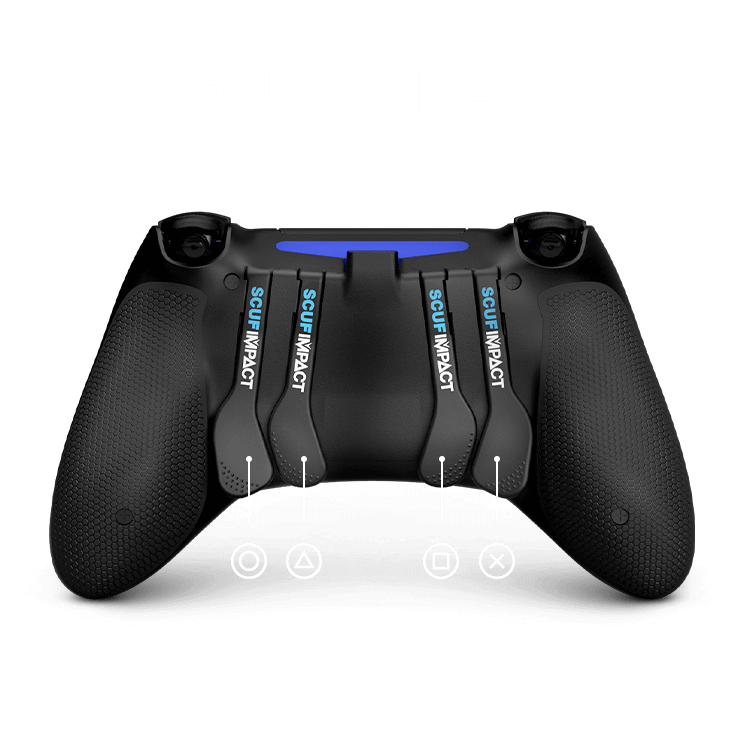 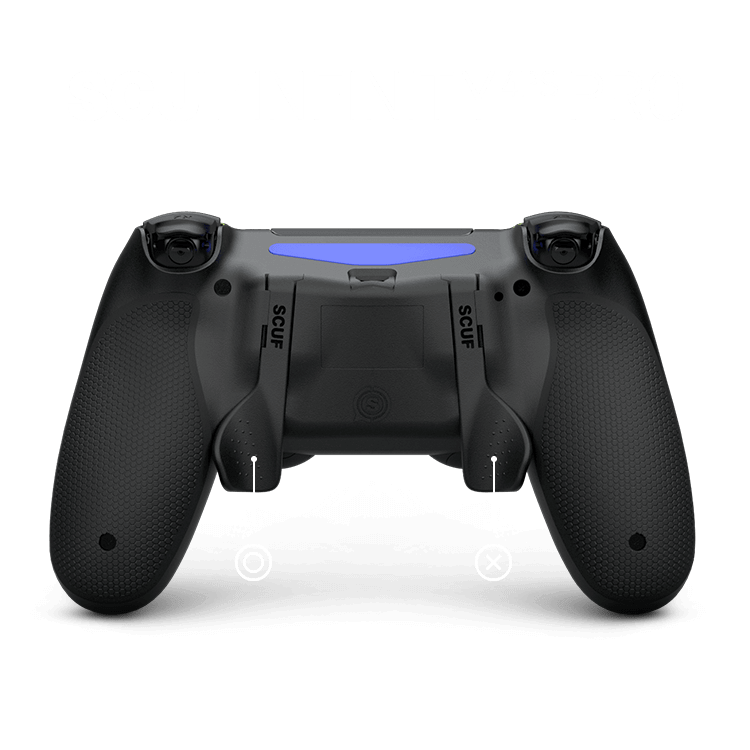 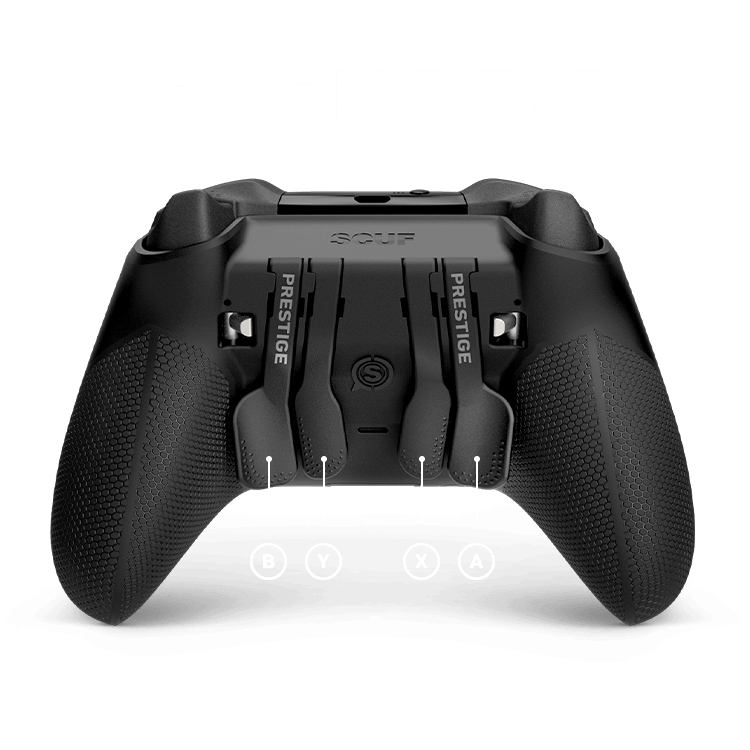 Become a Pro at Modern Warfare like Gotaga with these recommended controller layouts. Find out how to become a better player in Call of Duty: Modern Warfare with SCUF’s Game Guides, Controller Setups, and Tips below. Start at the basics and work your way up to expert settings to dominate the maps.