The store will not work correctly in the case when cookies are disabled.
Skip to Content
Please choose another country to see content specific to your location and shop online.
Home / Creators / Attach 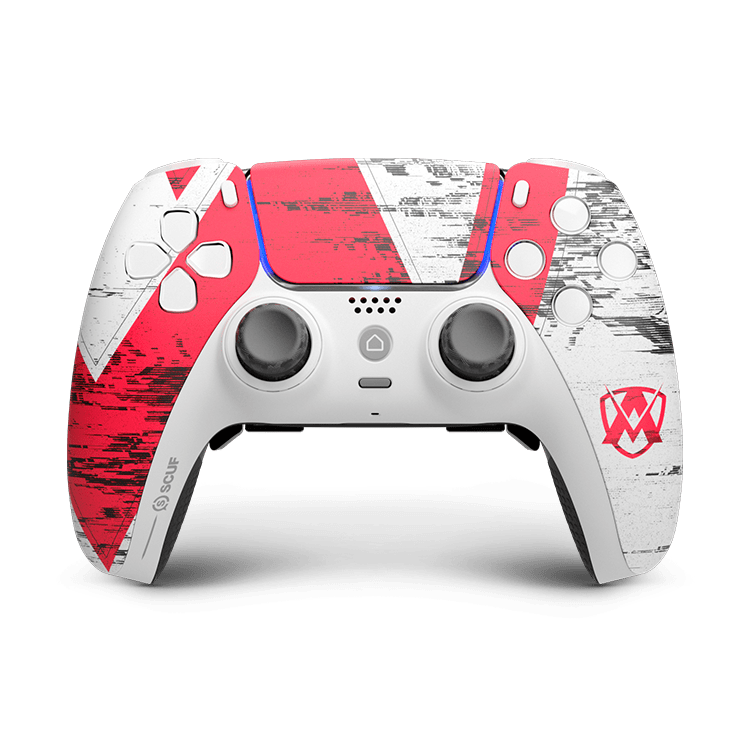 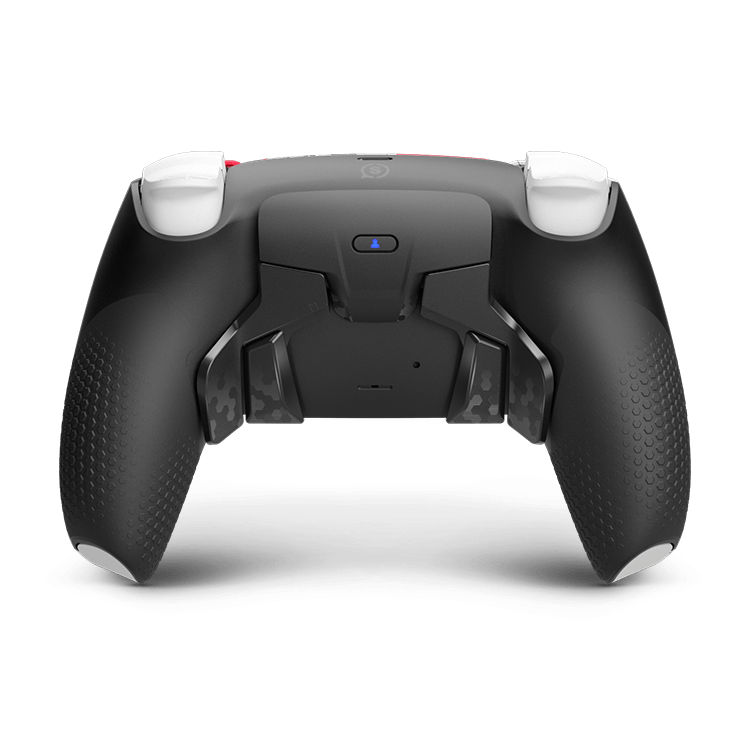 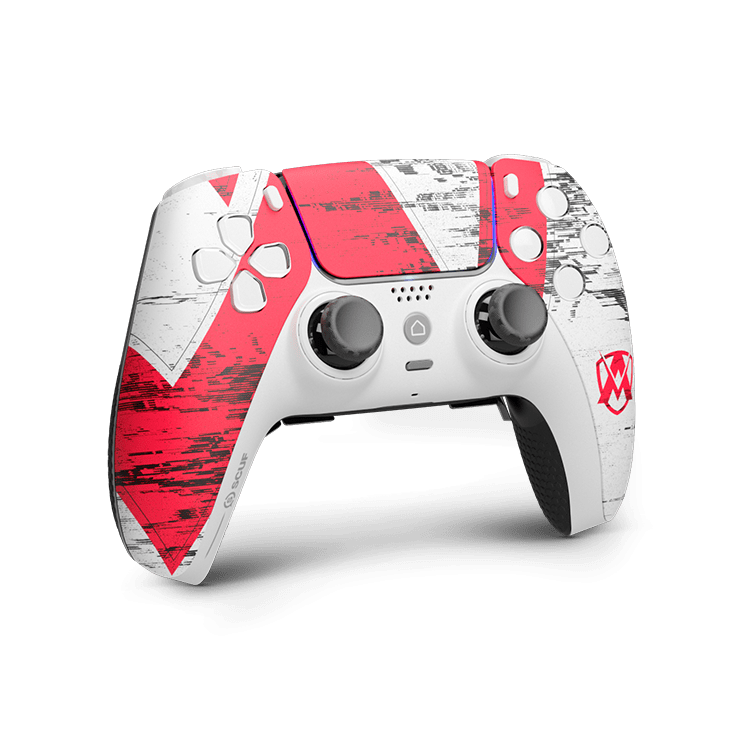 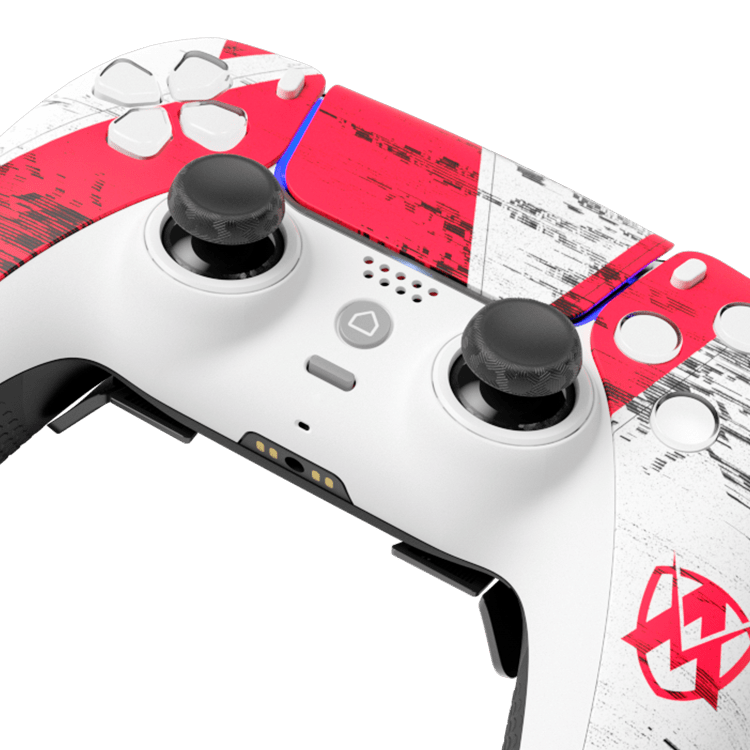 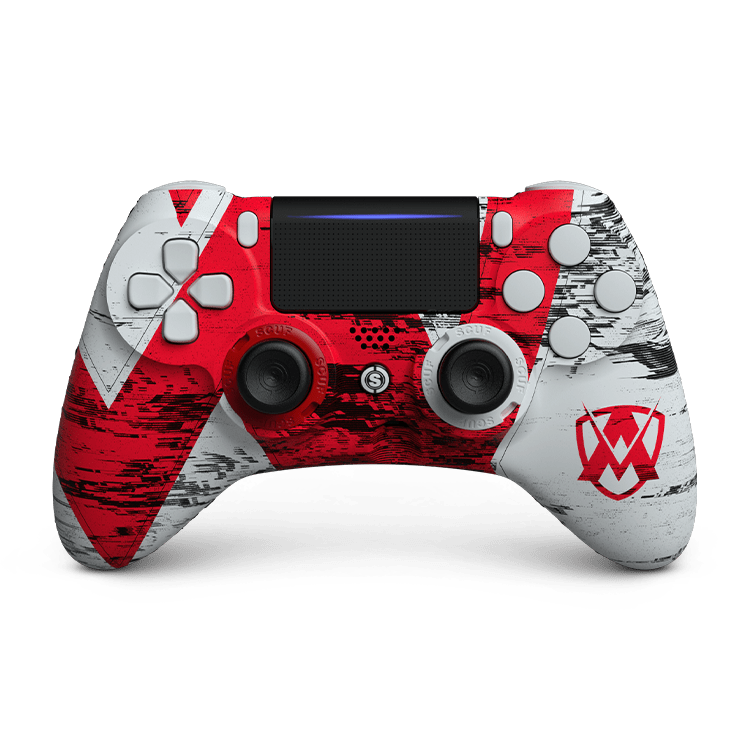 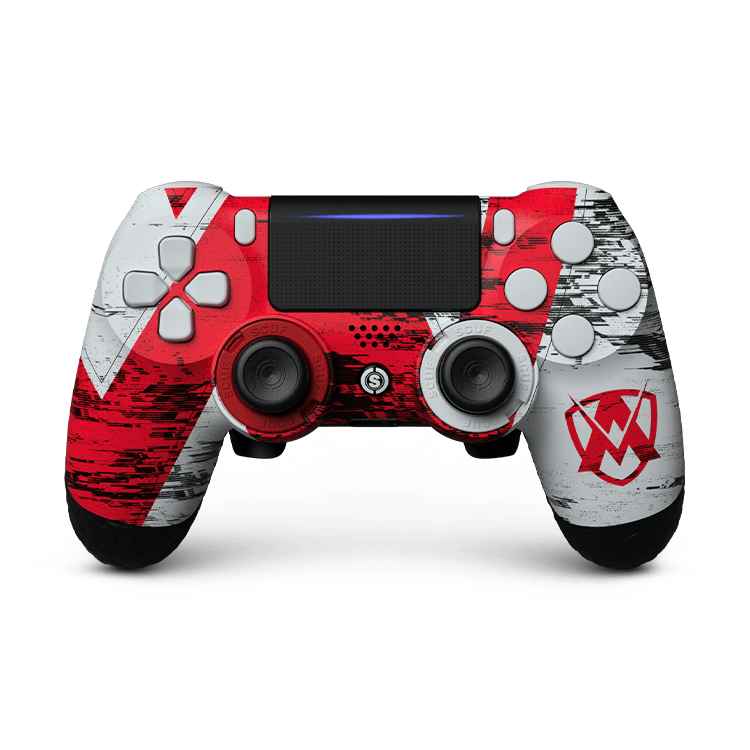 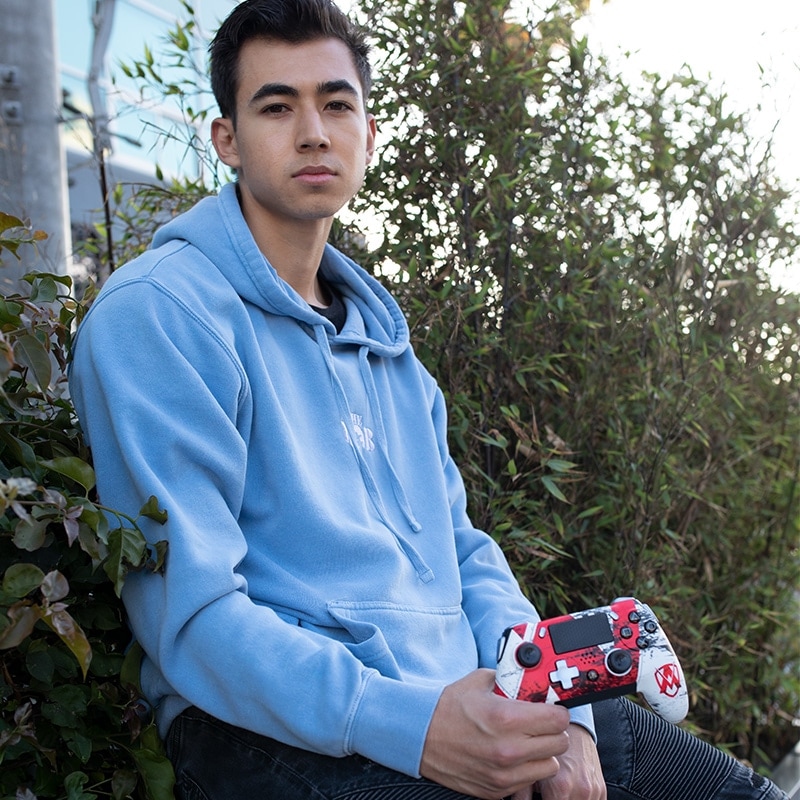 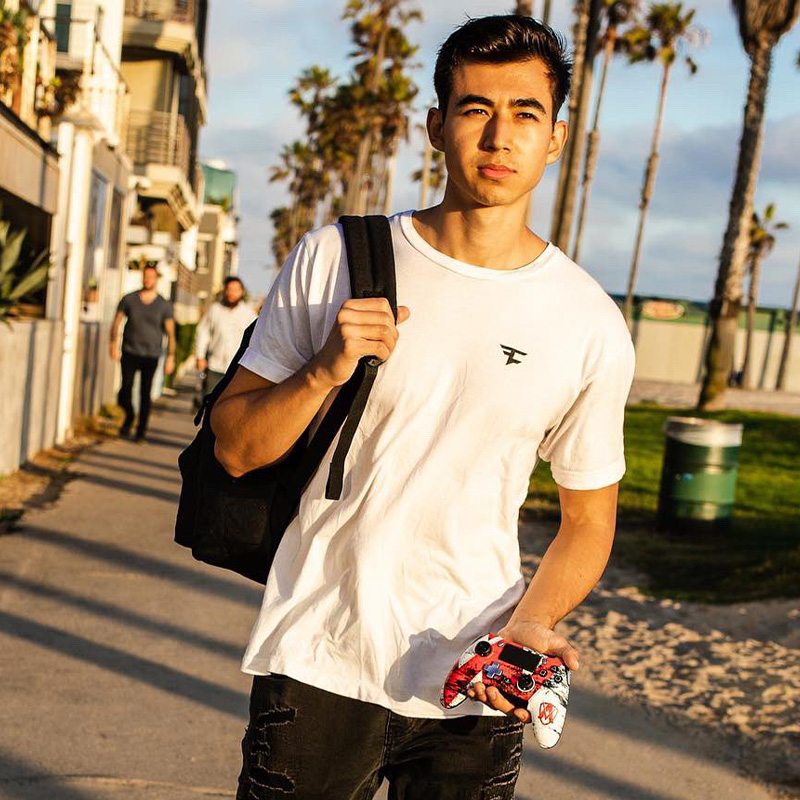 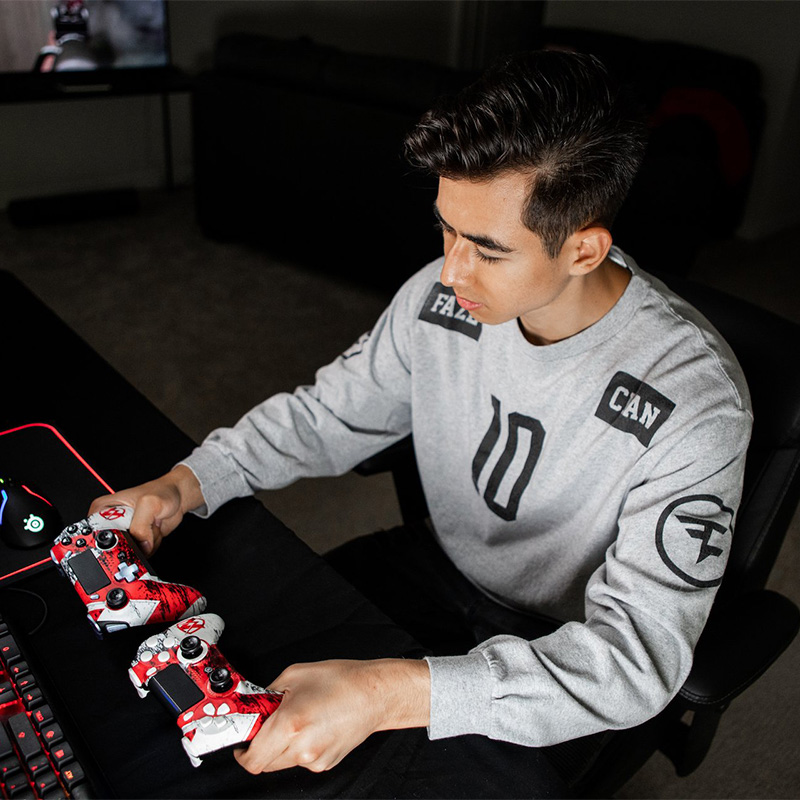 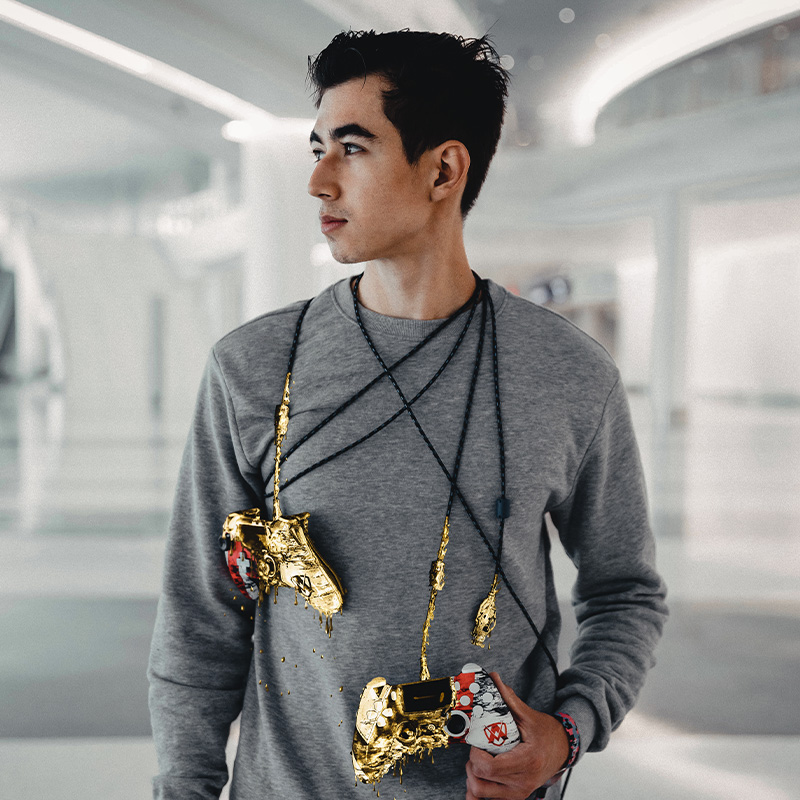 Call of Duty powerhouse and world champion, Dillon “Attach” Price has been a staple of the pro gaming world for some time now. As a former member of Denial Esports, he brought home the 2015 CoD championship, with a SCUF controller firmly in his grasp. Never settling, he’s been stacking win after win with precision performance and consistent game play, resulting in an Esports Award for Play of the Year and CWL Pro League 2018 Playoffs with FaZe during the WW2 season. Looking forward, we know Attach has big things in store for the future as a top CDL player and dedicated SCUF Gaming ambassador. 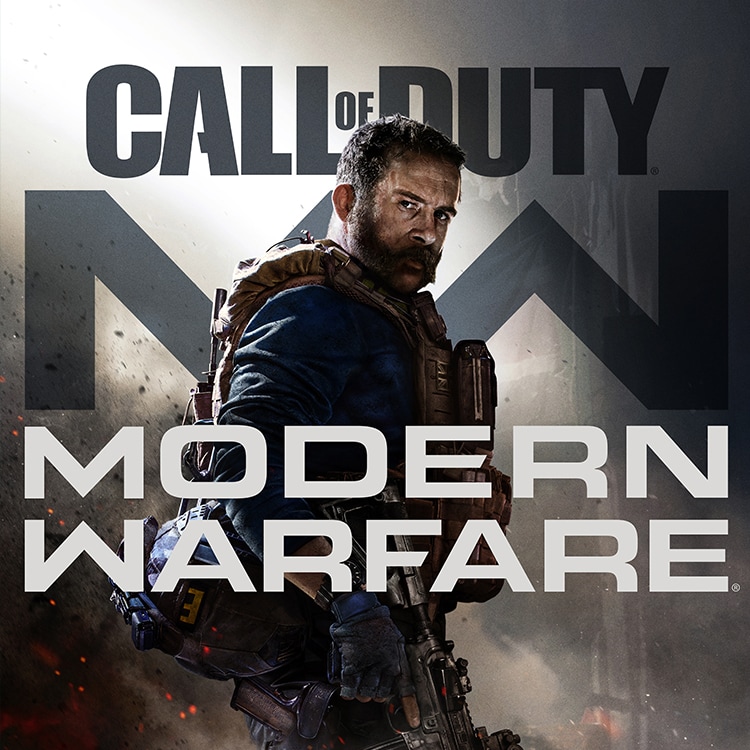 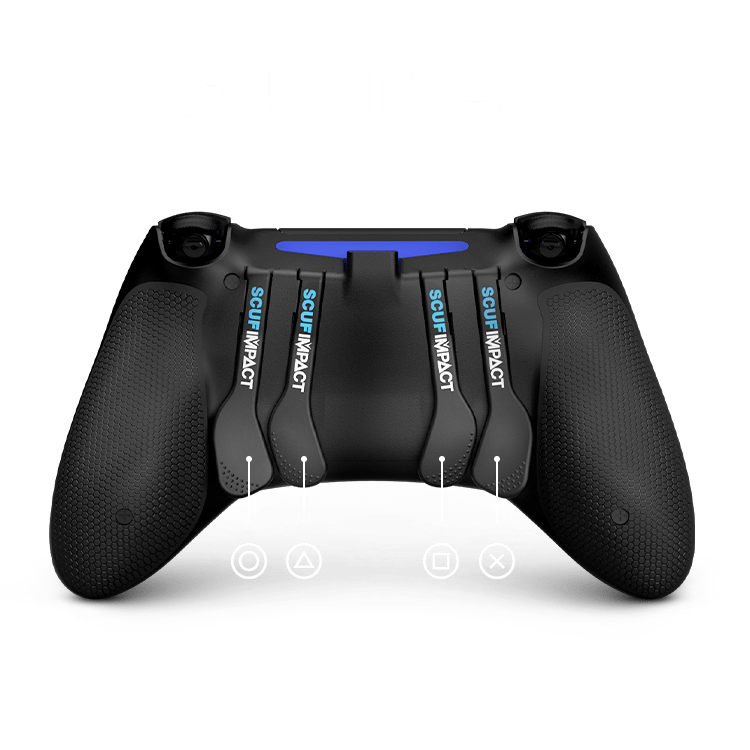 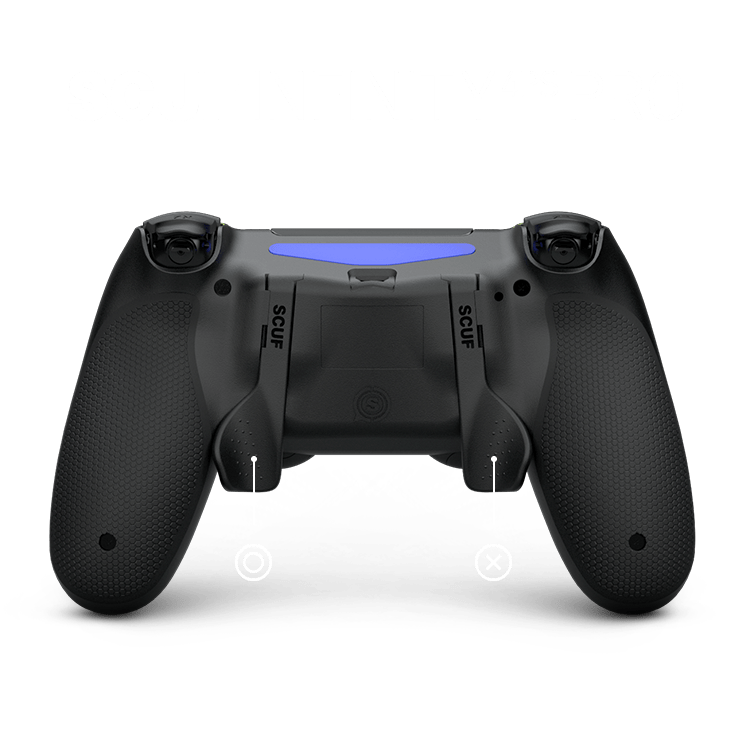 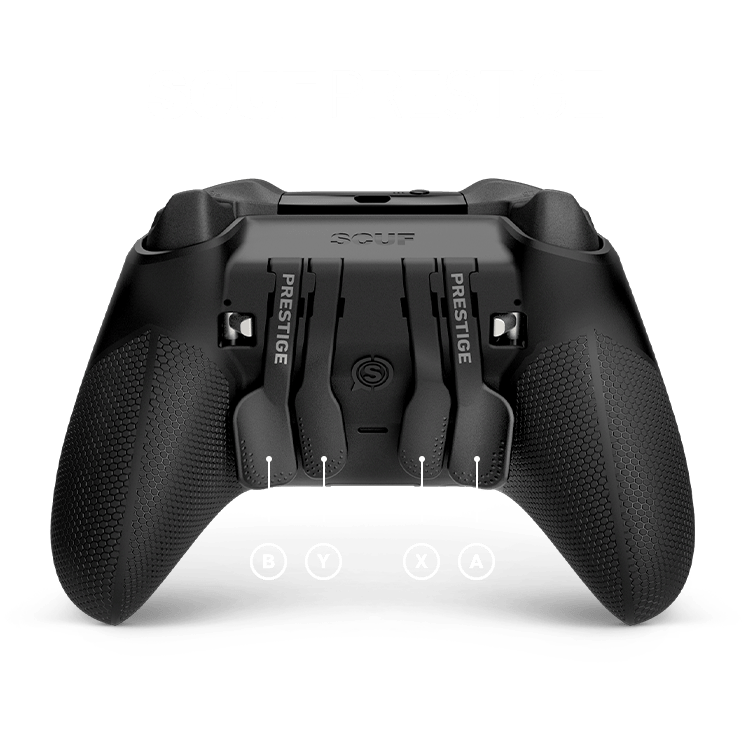 Play like Attach with these recommended layouts for Call of Duty. Find out how to become a better player in Call of Duty: Modern Warfare with SCUF’s Game Guides, Controller Setups, and Tips below. Start at the basics and work your way up to expert settings to increase your wins.