The store will not work correctly in the case when cookies are disabled.
Skip to Content
Please choose another country to see content specific to your location and shop online.
Home / Creators / Spacestation 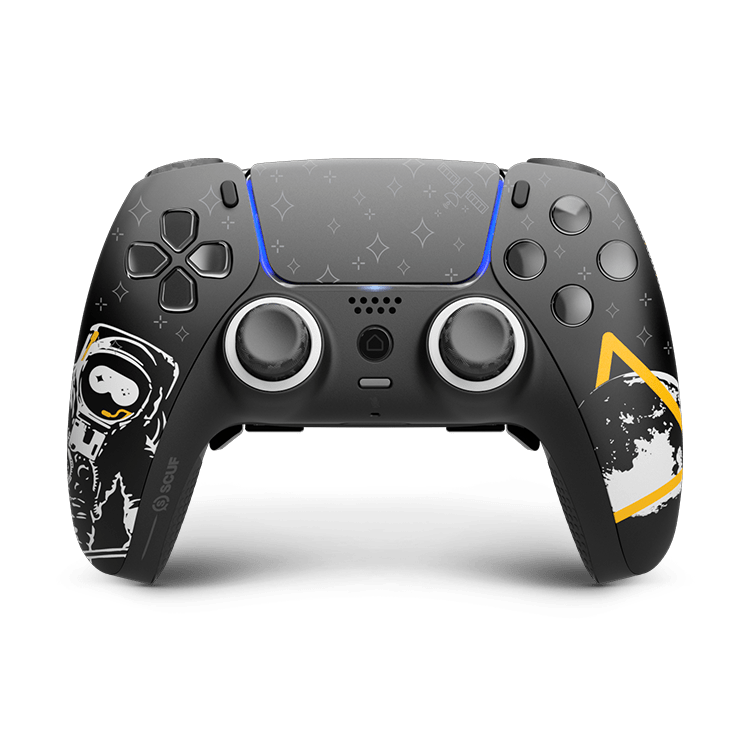 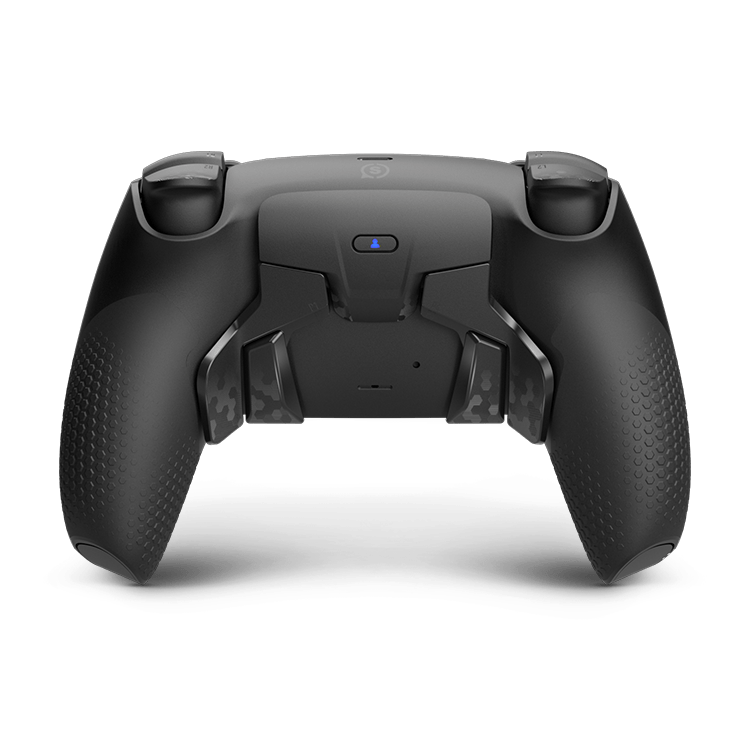 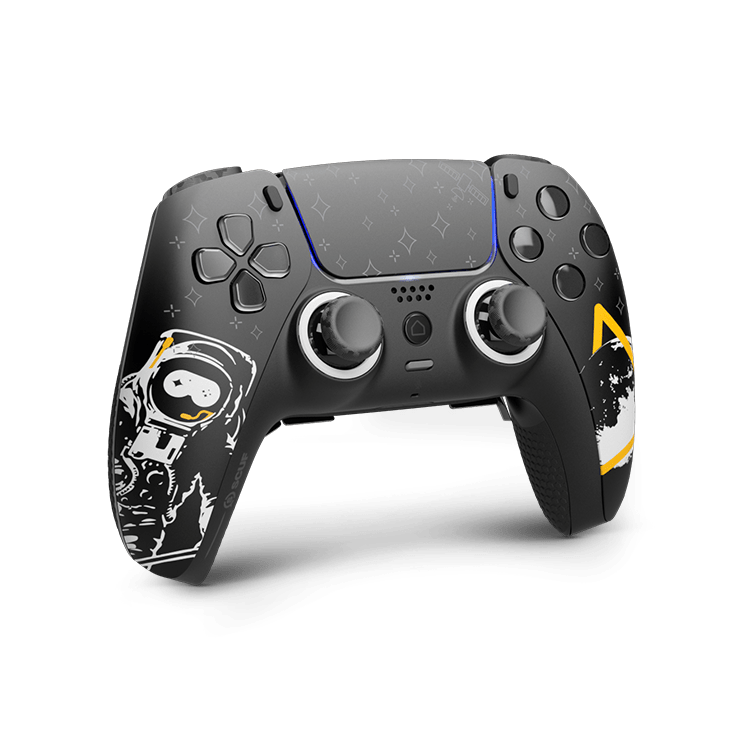 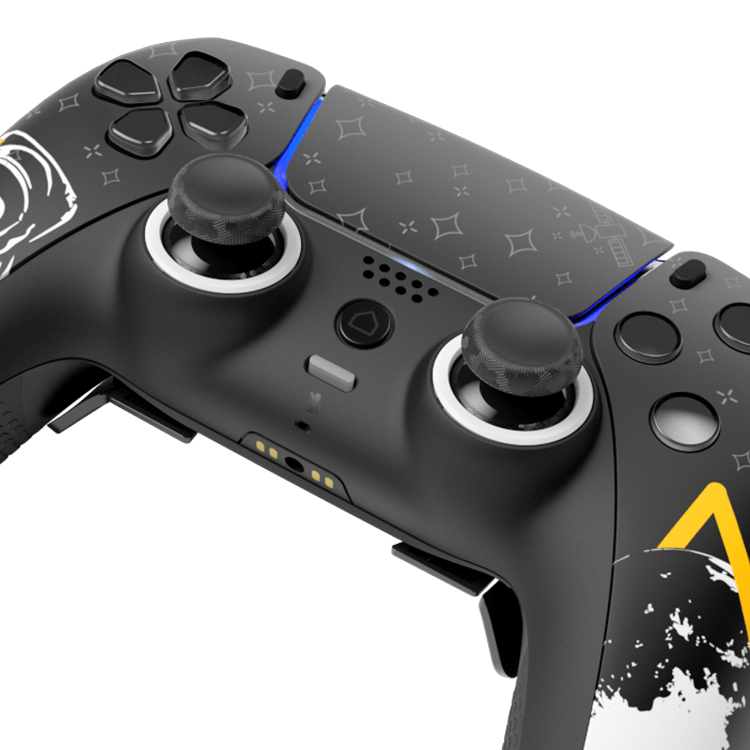 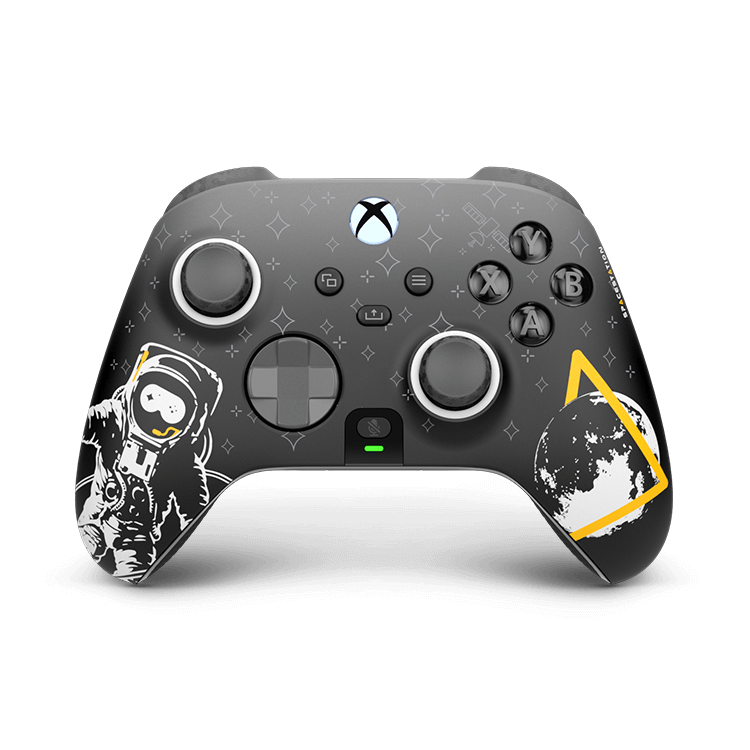 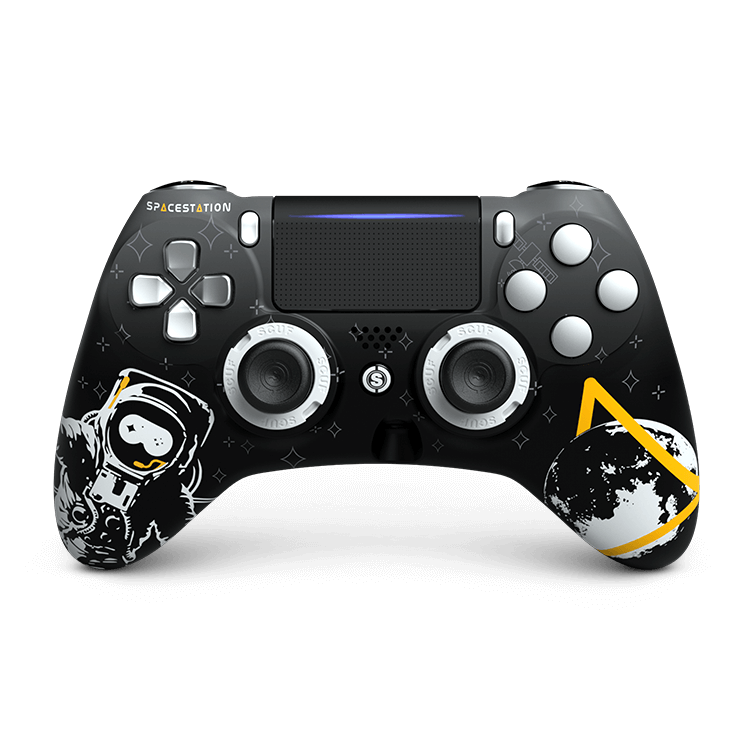 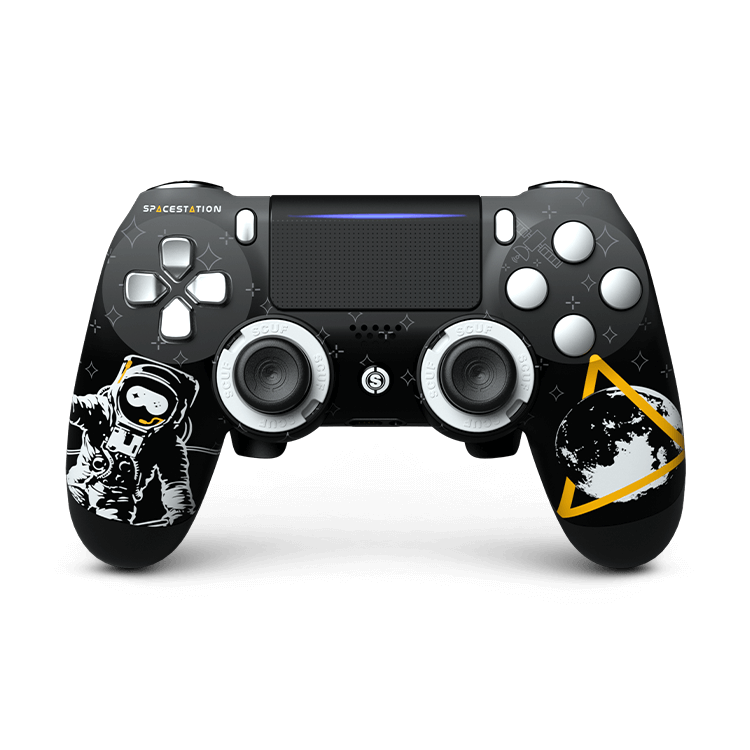 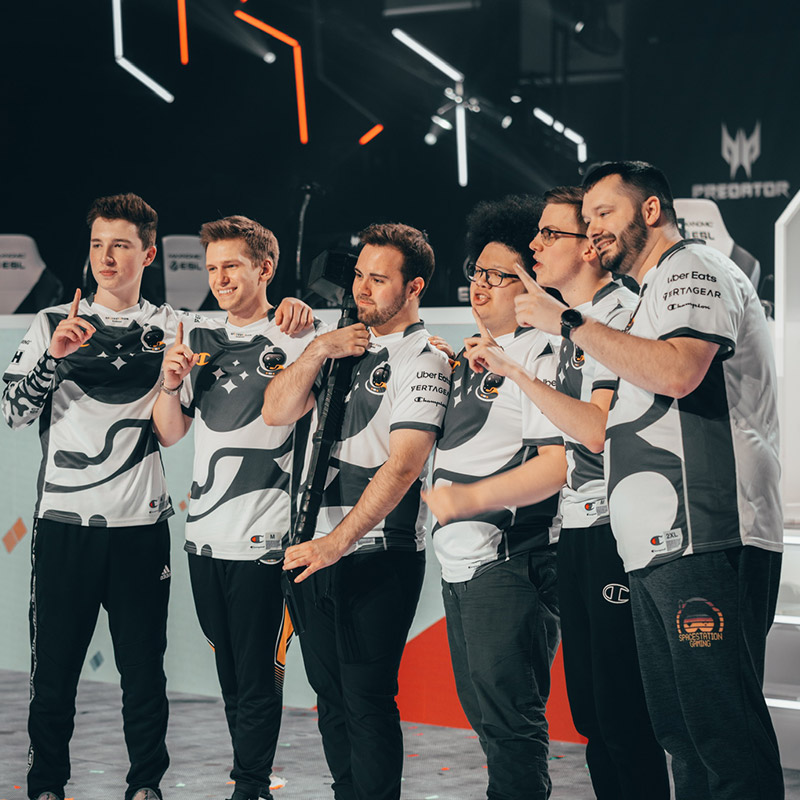 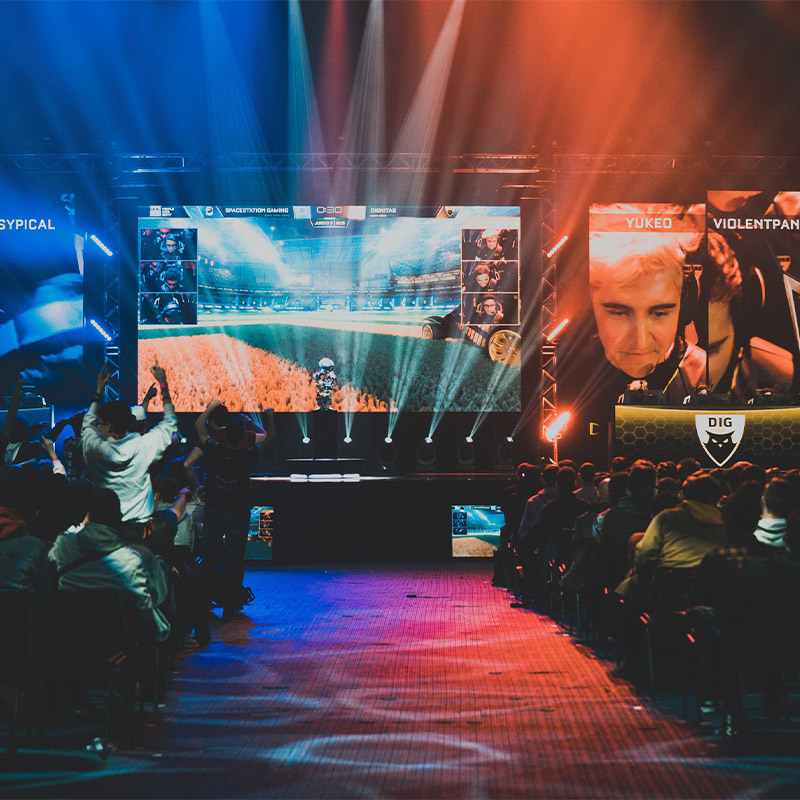 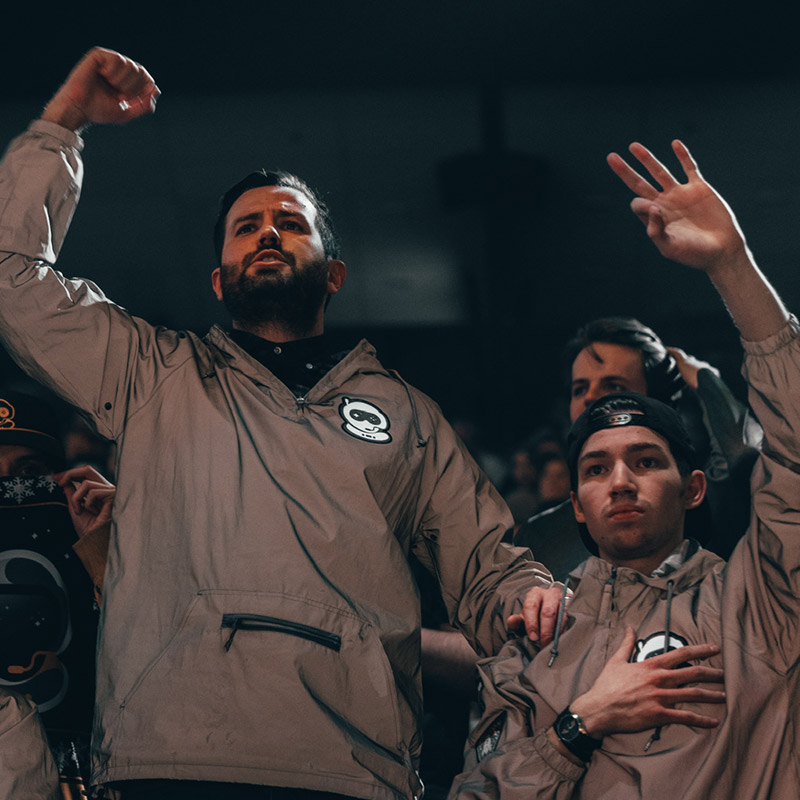 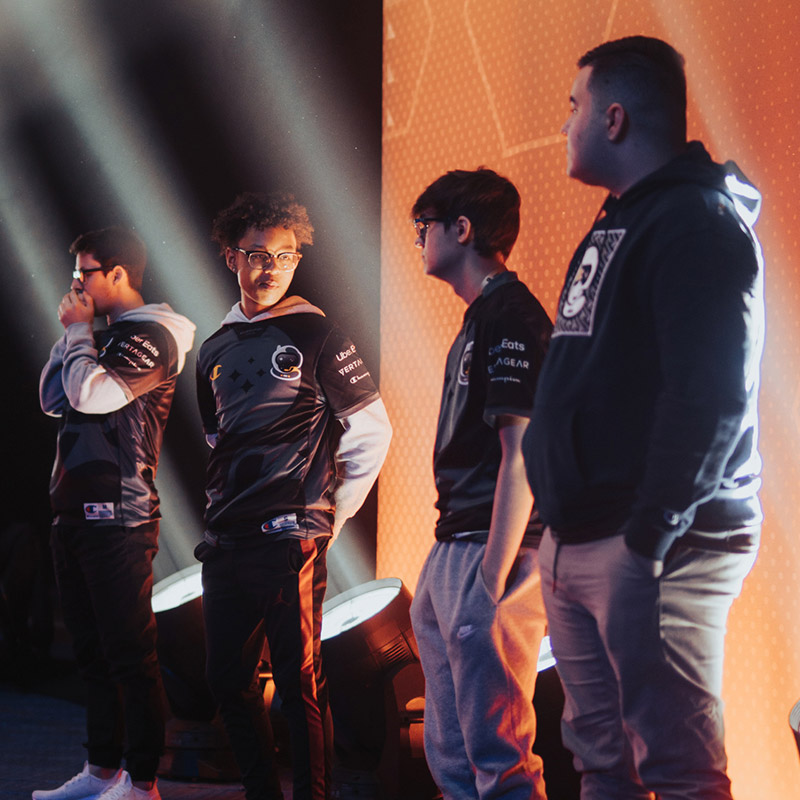 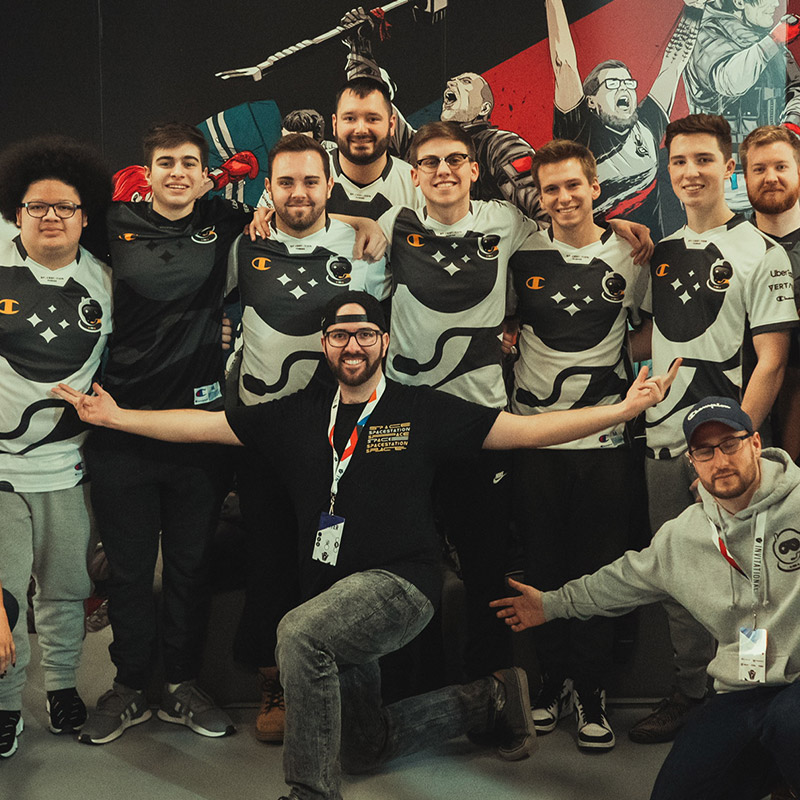 Established in 2017, Spacestation Gaming is a professional Esports organization holding the current World champion spot in Rainbow Six Siege, and are competing several other top tier esports titles at the highest level. Heavily focused on creative content, they pride themselves on standing out from the rest of the crowd. Building a fanbase rooted in mainstream culture and its passion for gaming while emphasizing competitive esports through the creation of high-quality content. 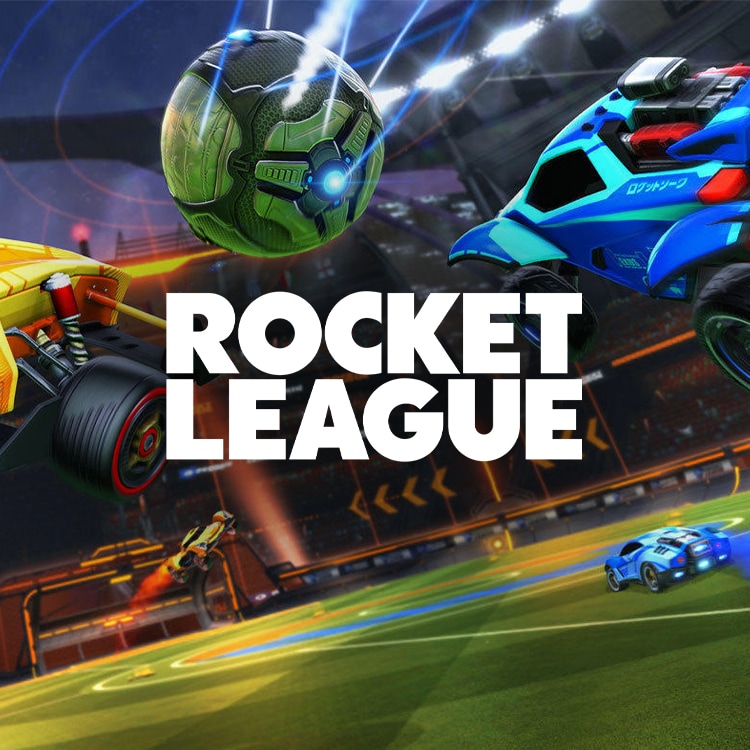 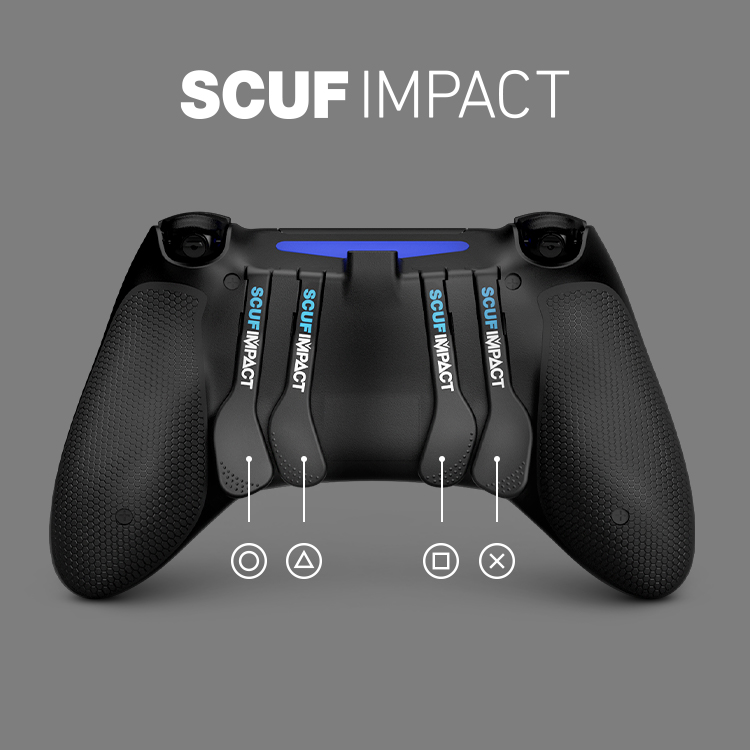 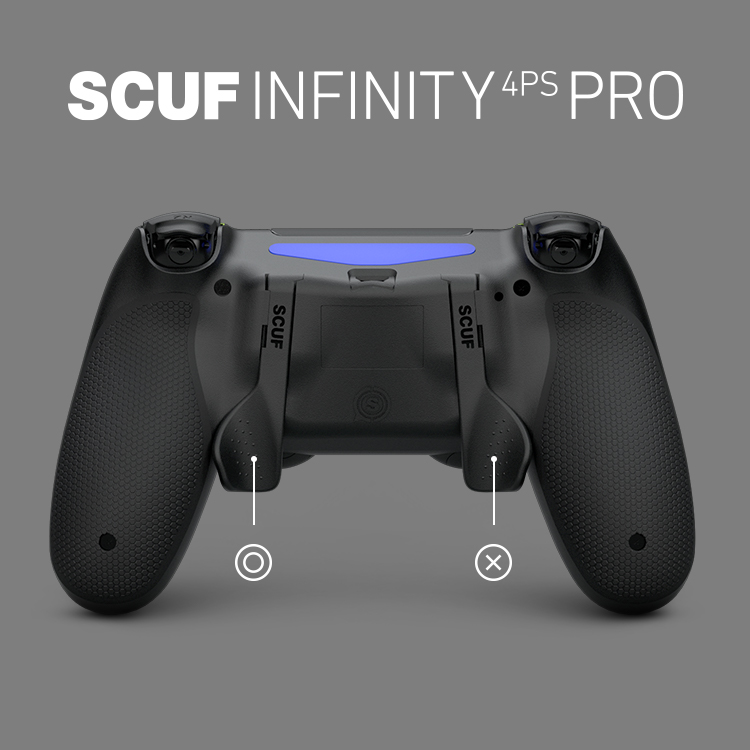 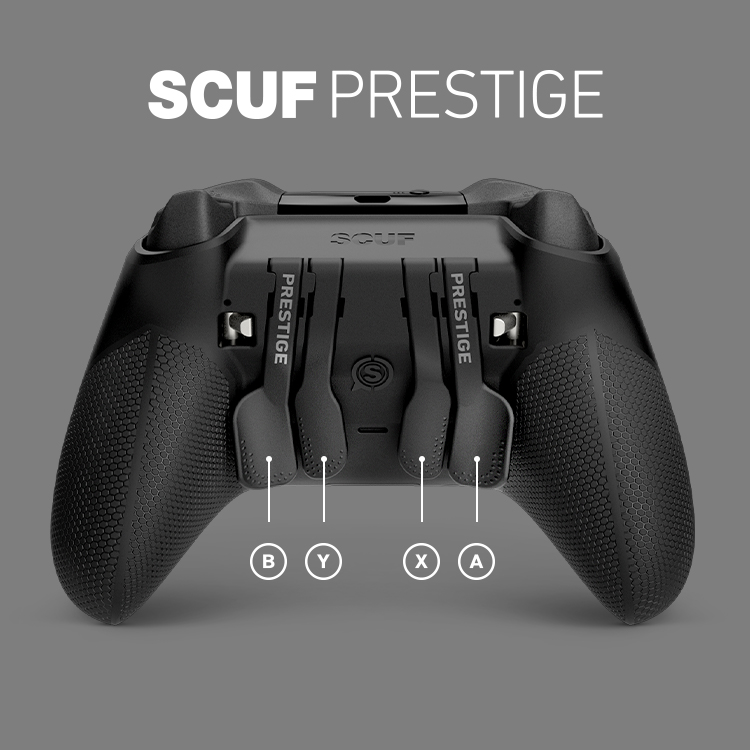 Become a pro at Rocket League with these recommended layouts to dominate the field. From the basics to advanced settings, learn how to improve your game to earn more wins with SCUF's game guide below.