The store will not work correctly in the case when cookies are disabled.
Skip to Content
Please choose another country to see content specific to your location and shop online.
Home / Creators / Sinapsis 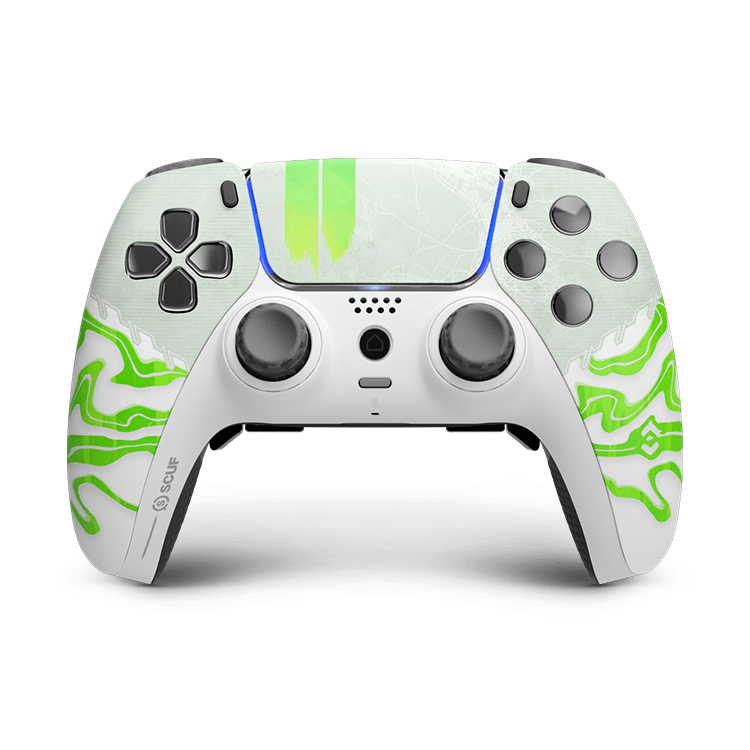 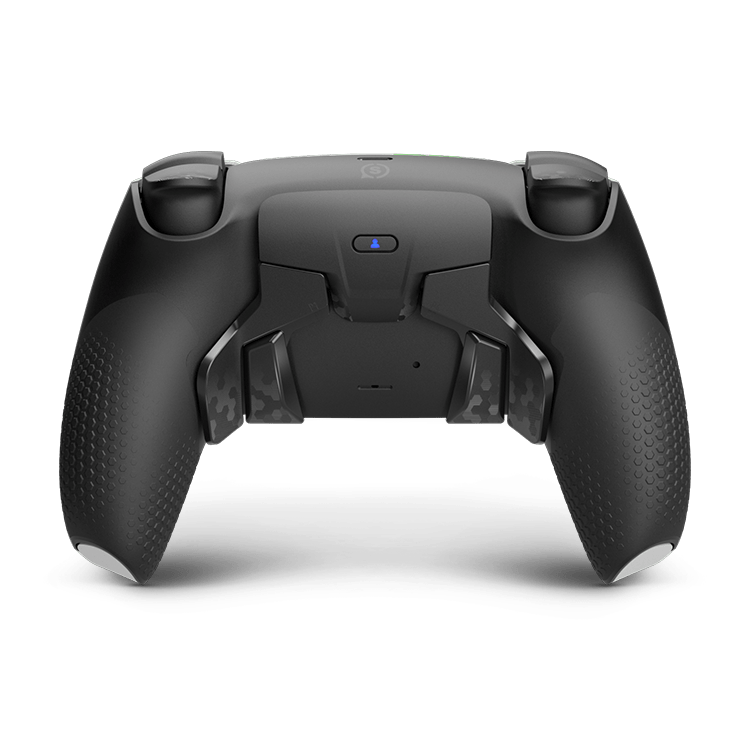 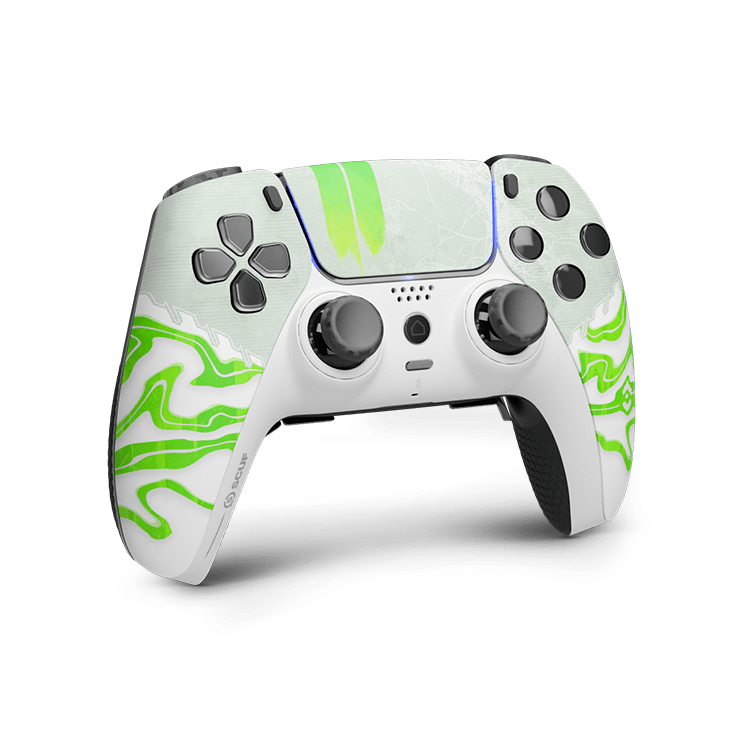 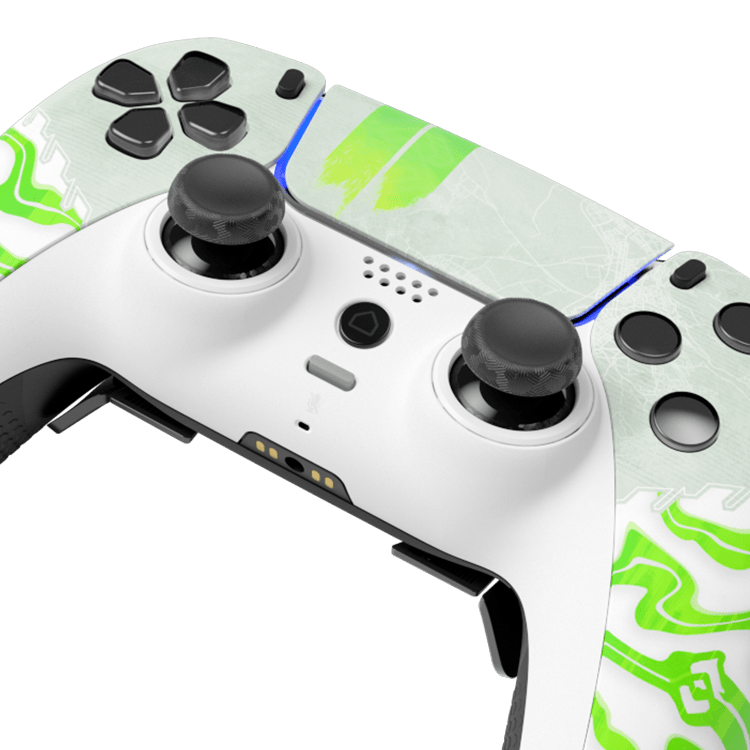 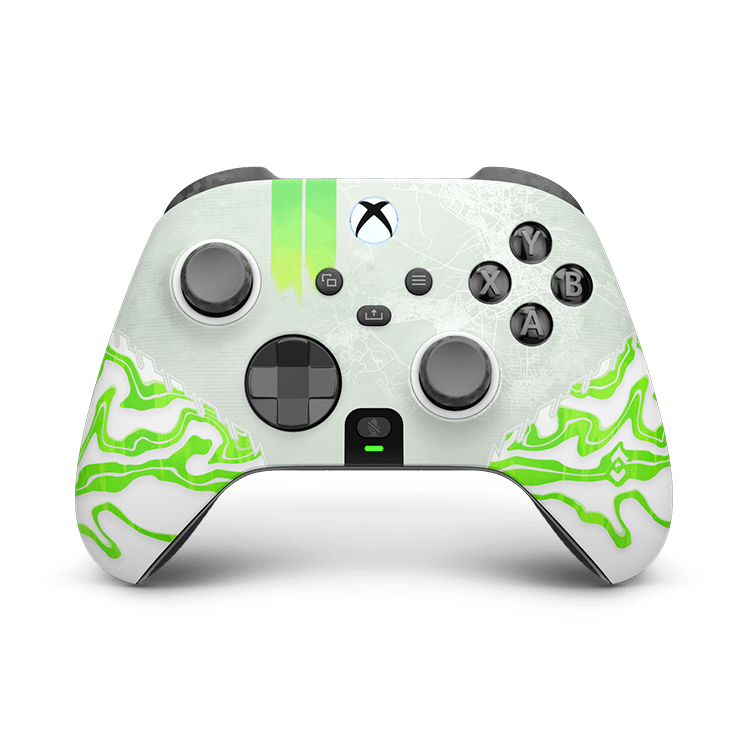 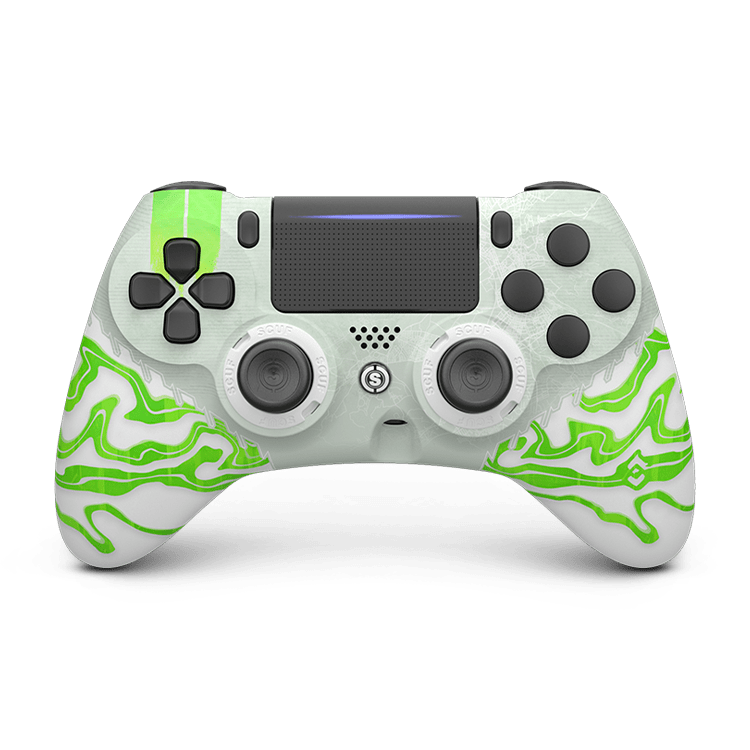 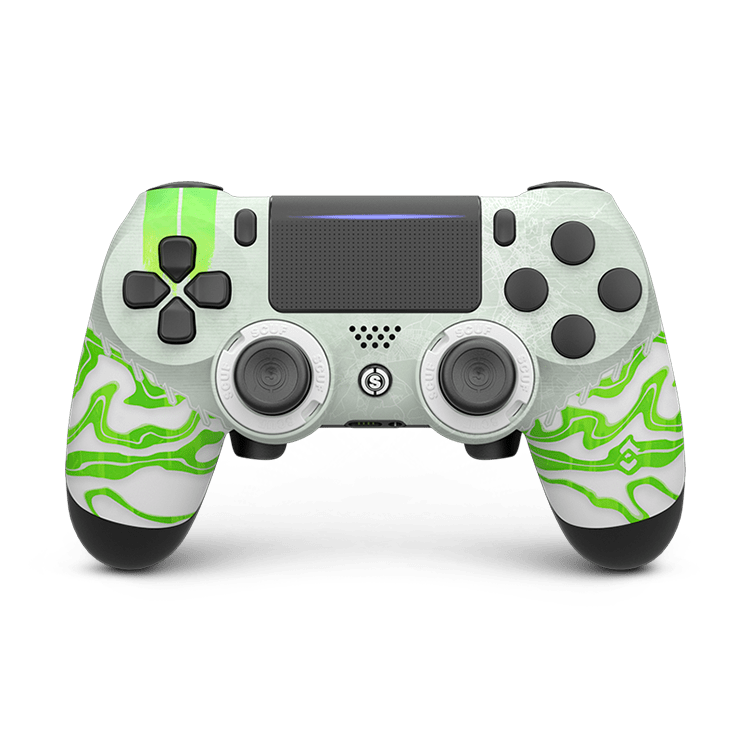 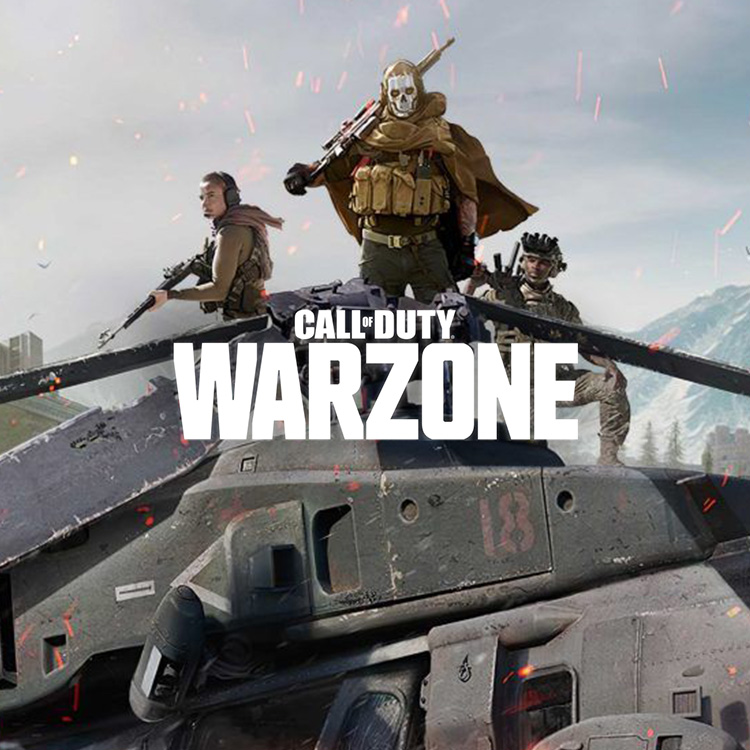 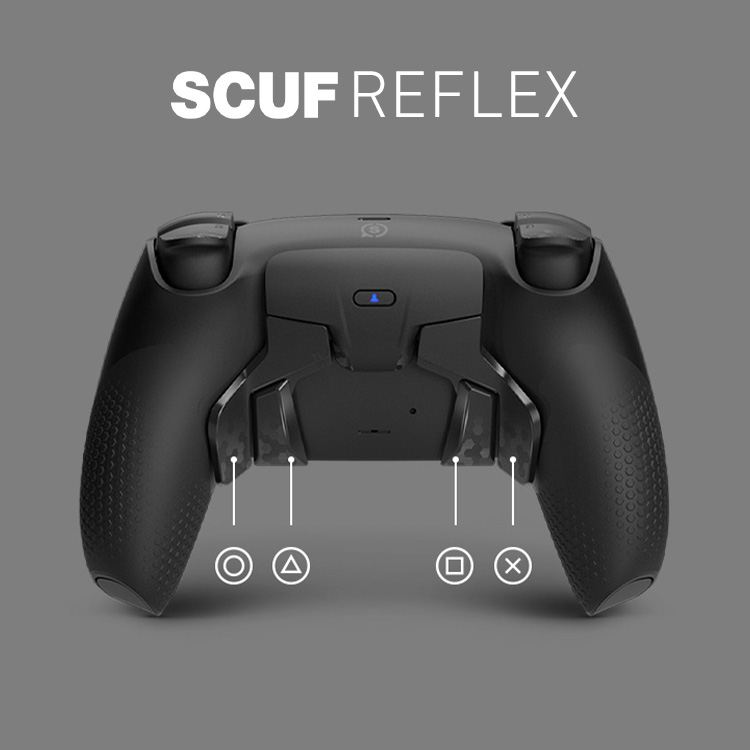 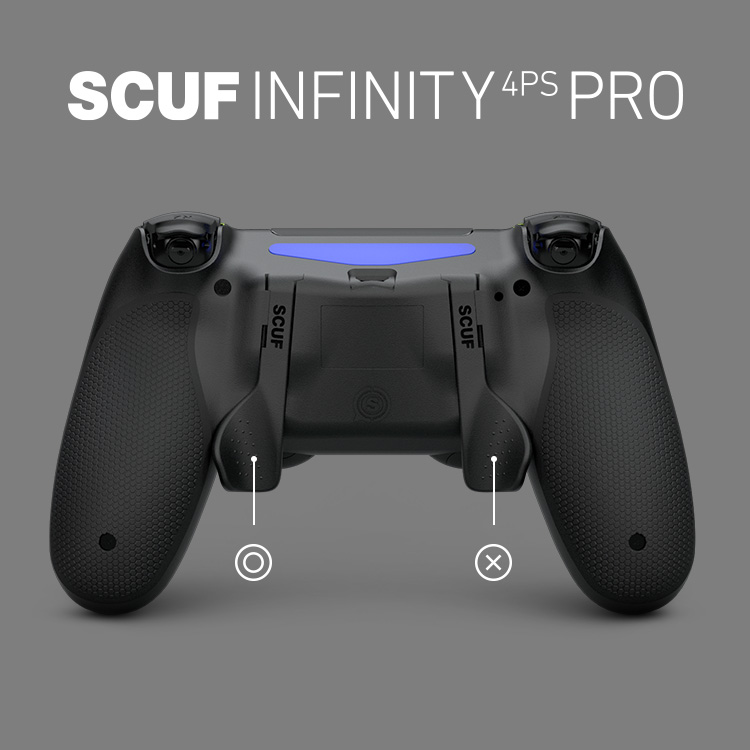 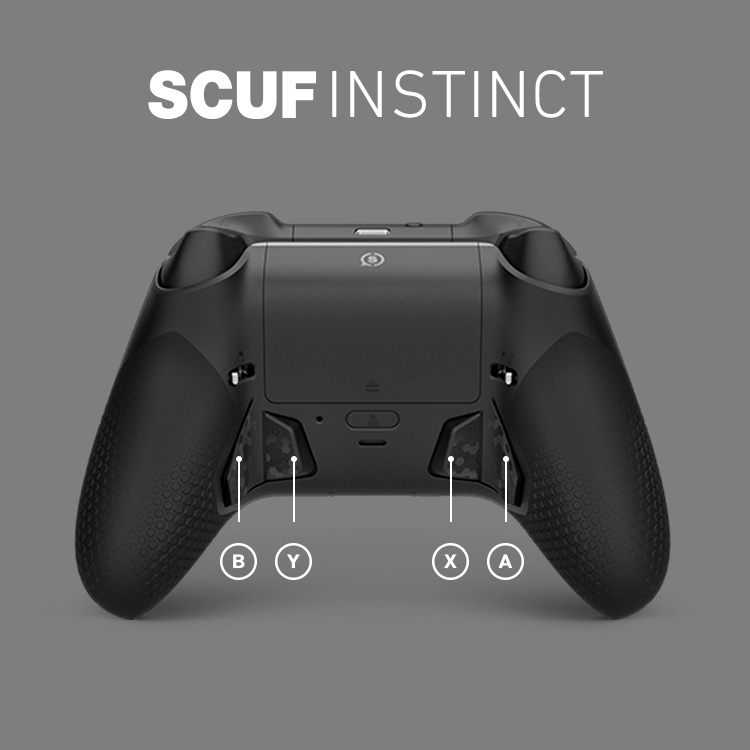 Snag more Warzone Victories like Sinapsis with these recommended controller layouts. Take it a step further and check out how to dominate the battlefield in Warzone with SCUF’s Game Guides, Controller Setups, and Tips below.
Game Guide 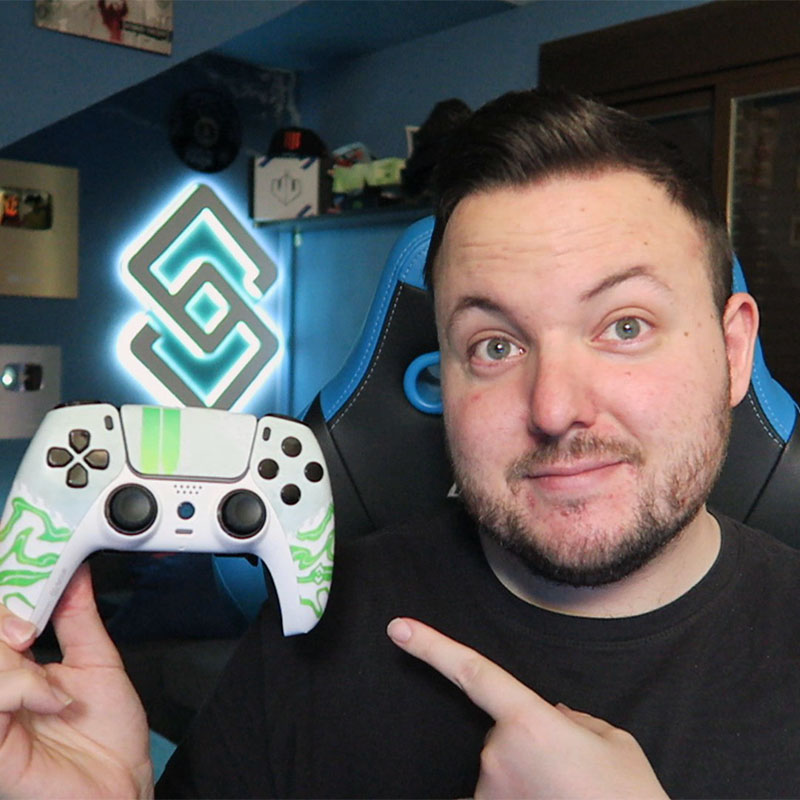 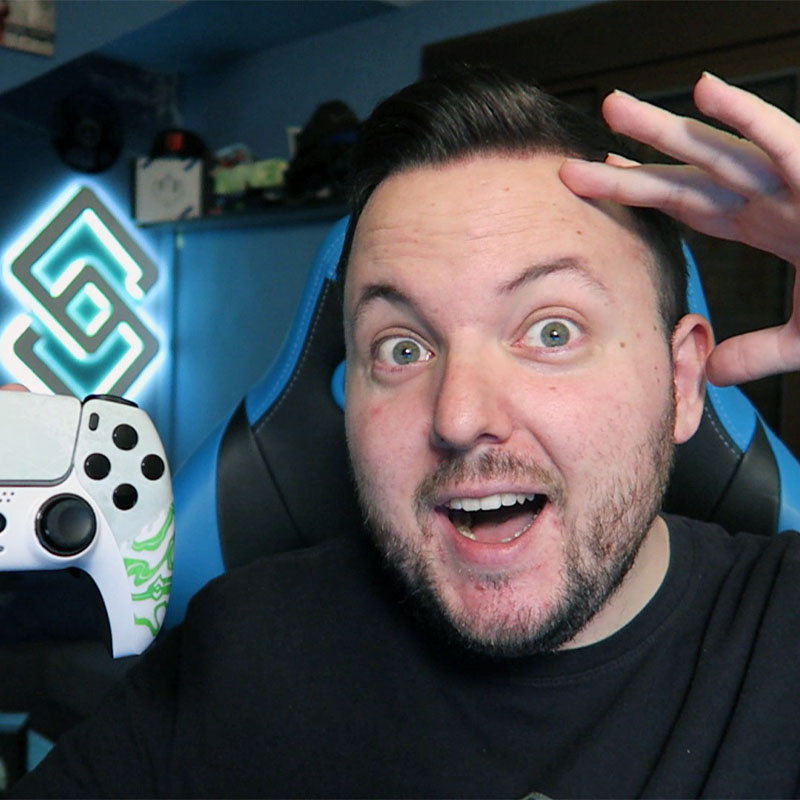 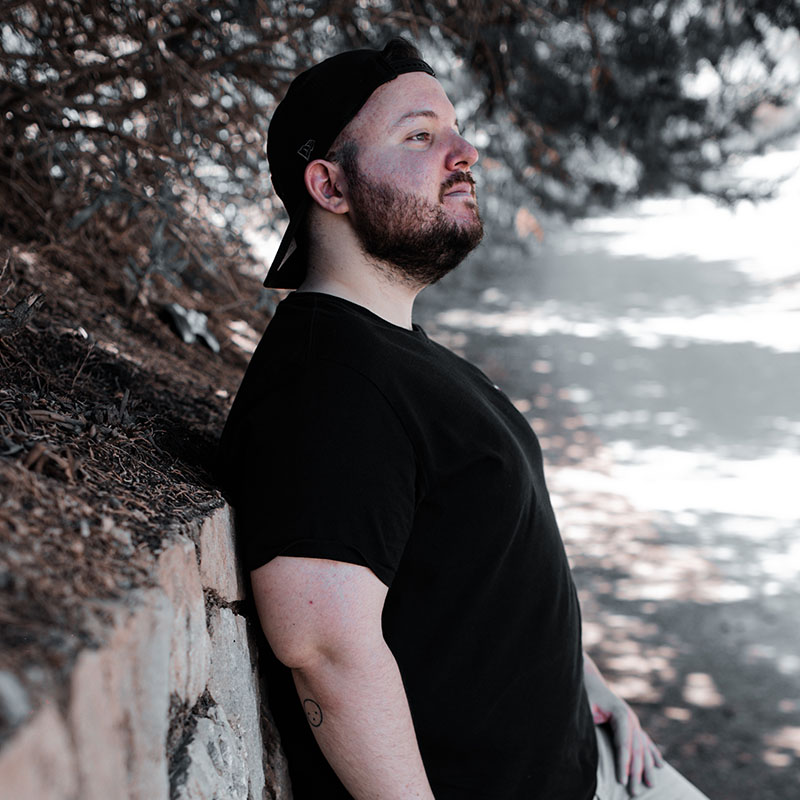 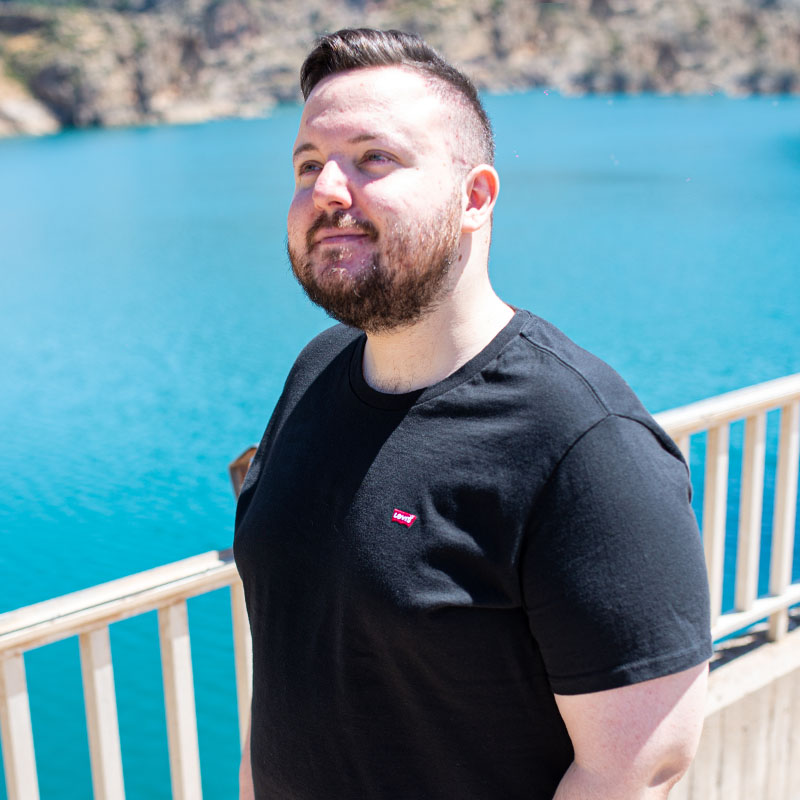 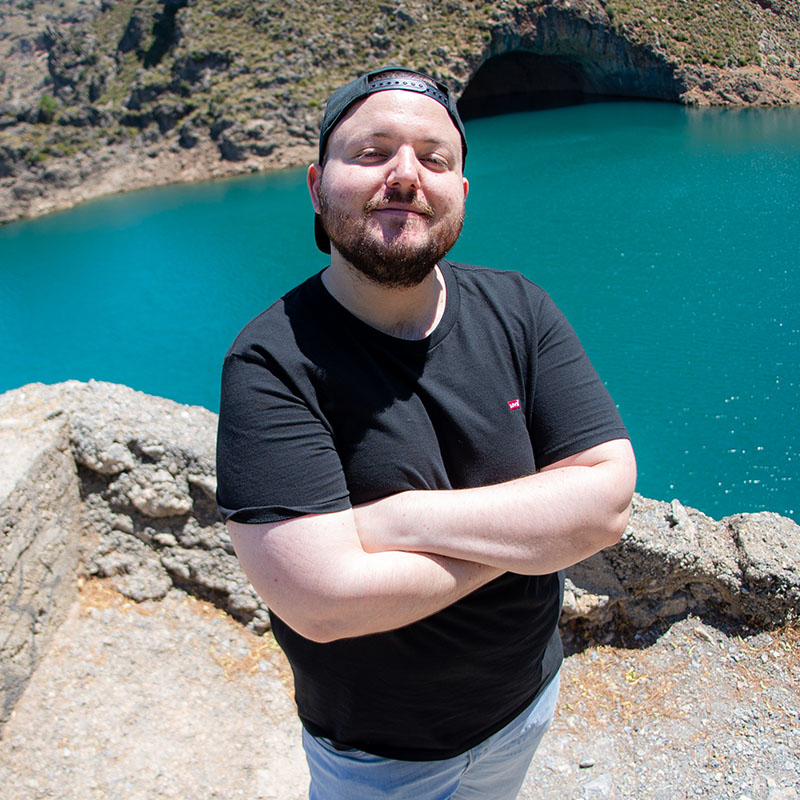 As one of the original content creator from the Call of Duty scene in 2011, Sinapsis is not one to be presented anymore in Spanish scene. With daily content and a true love for the game, he streams, creates video content and interacts with his fanbase over the world. With over 1 million followers from Spain to South America Sinapsis is one of the most recognized Call of Duty players in the spanish-speaking scene.. ¡Vamos Sinapsis!

Follow
Being able to have my own Scuf design it's just a privilege. Para los mejores mandos!