The store will not work correctly in the case when cookies are disabled.
Skip to Content
Please choose another country to see content specific to your location and shop online.
Home / Creators / Aydan 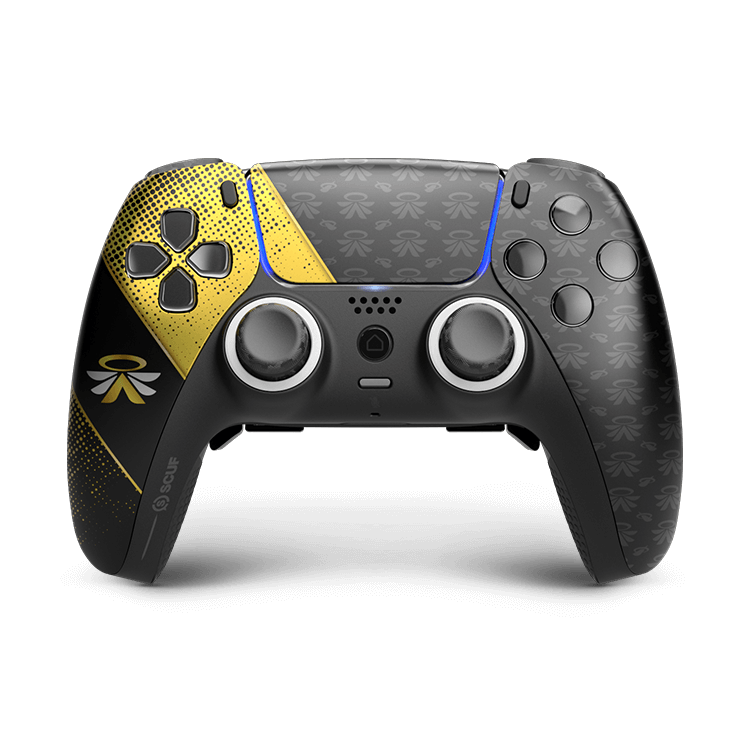 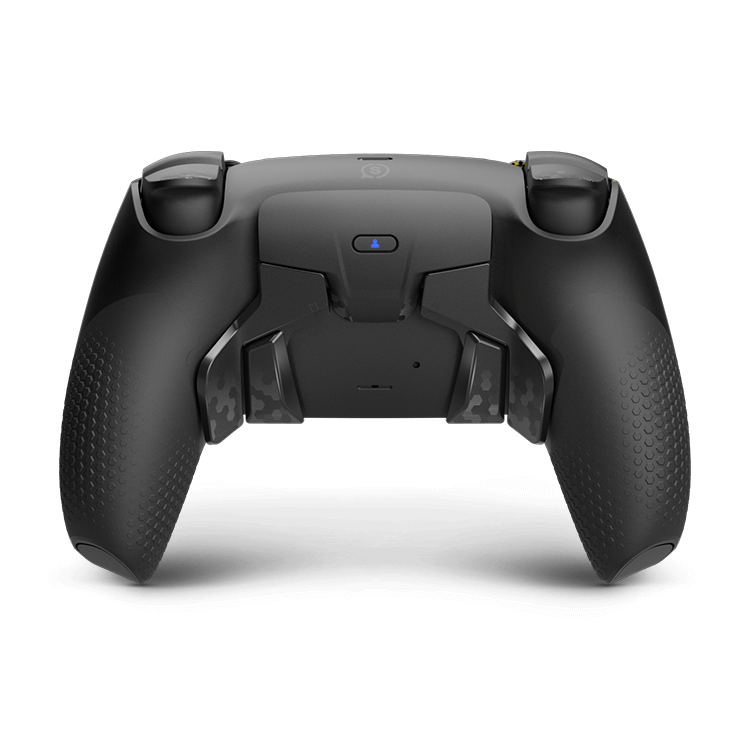 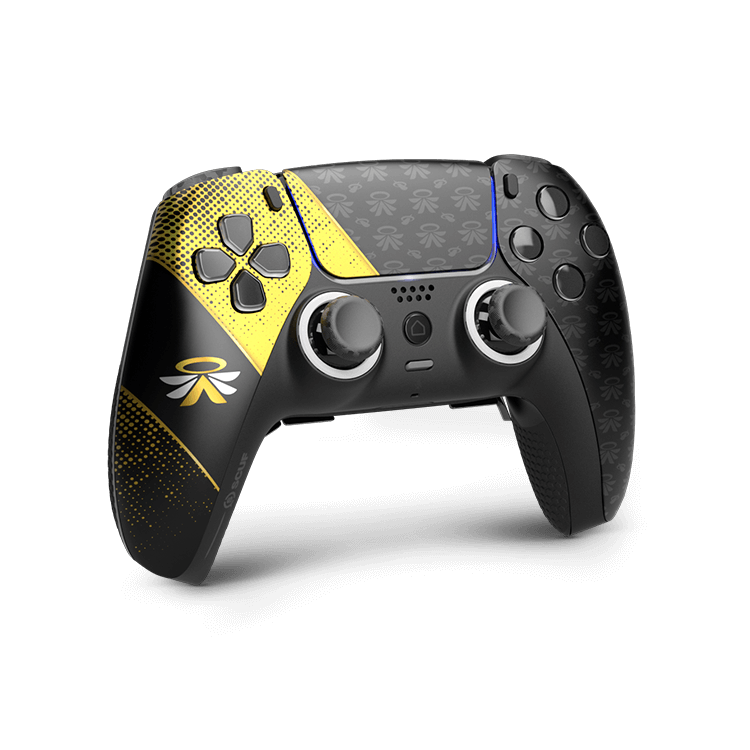 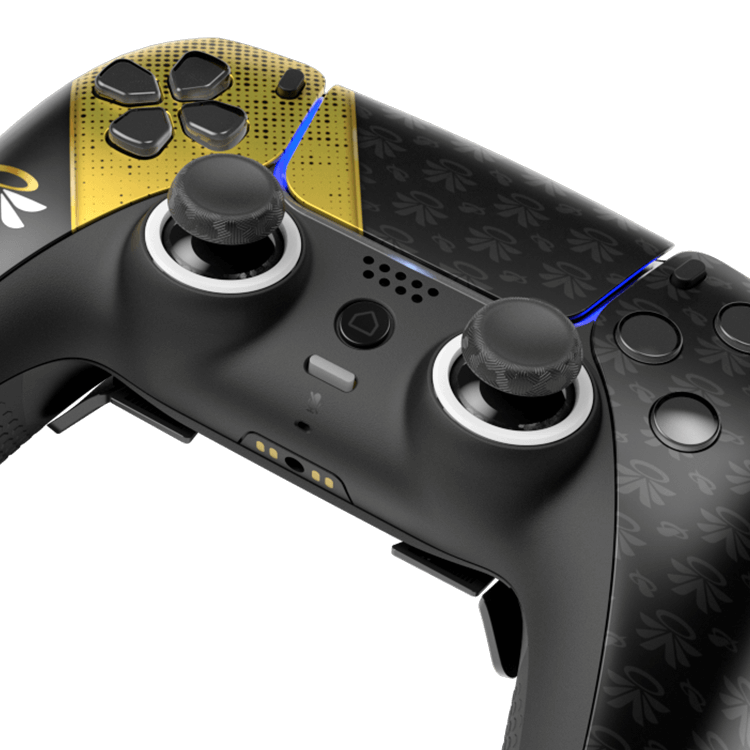 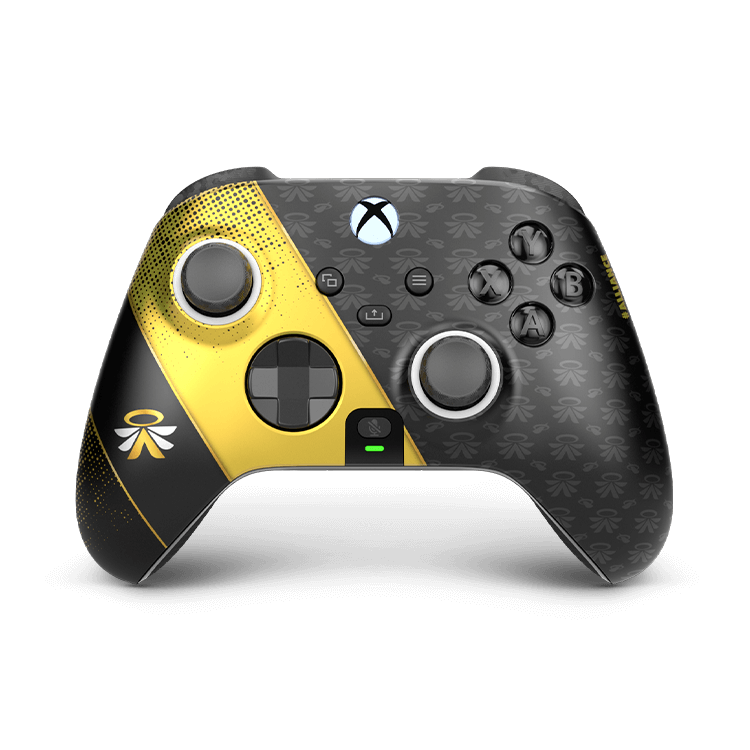 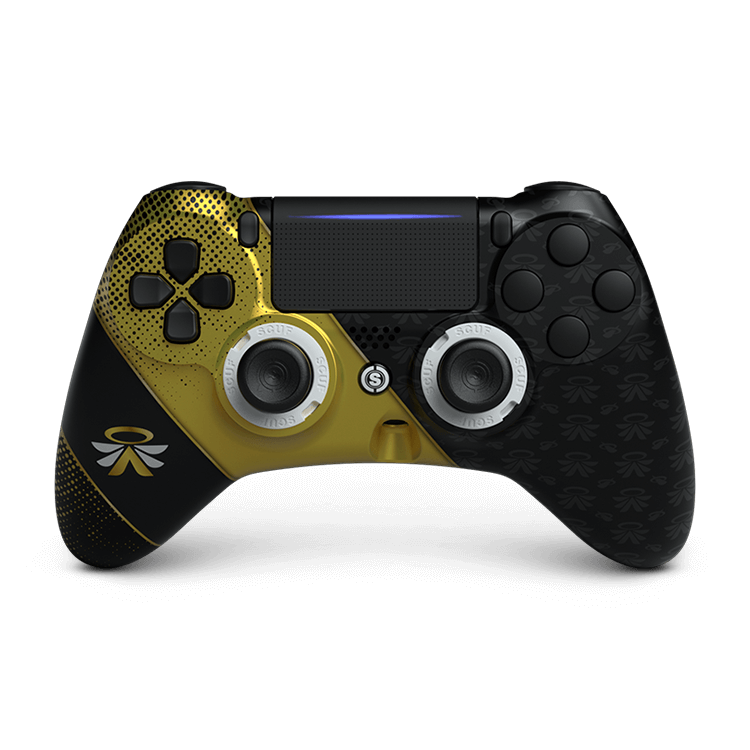 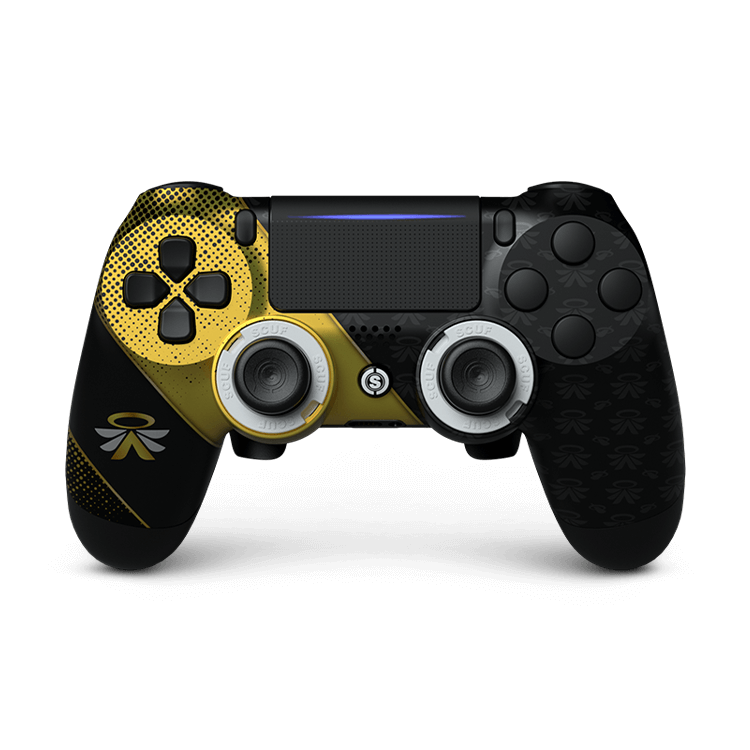 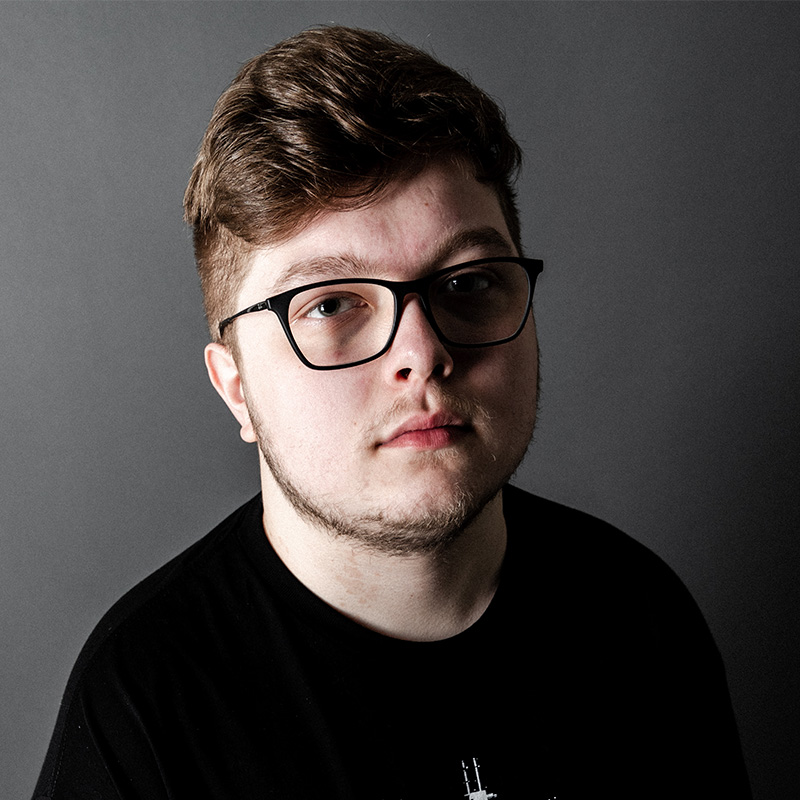 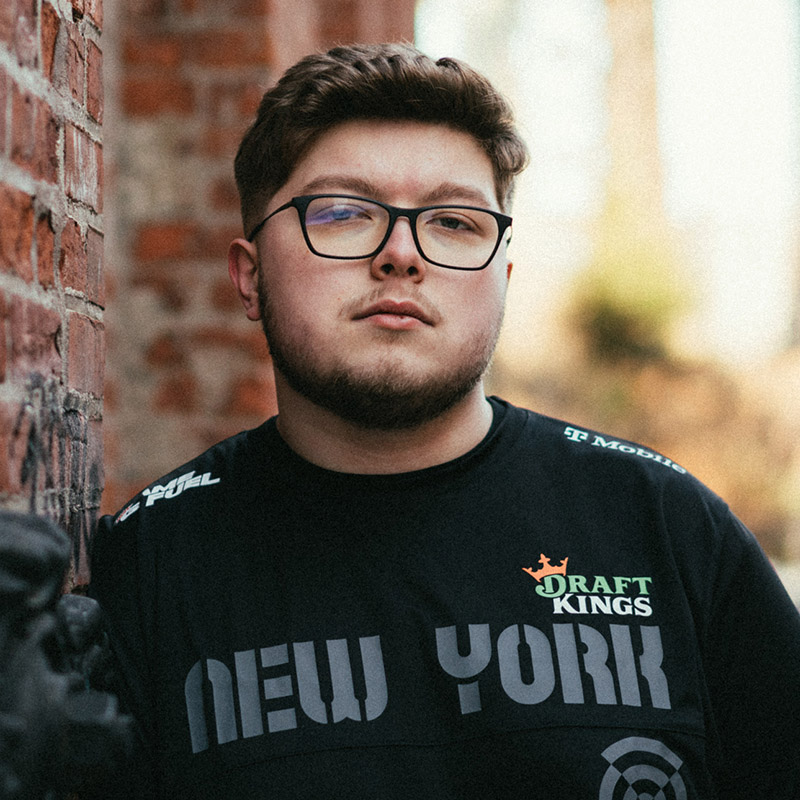 Aydan is regarded as one of the best skilled controller players in the world. He began his gaming career in 2017 as a professional Fortnite player for Ghost Gaming. In 2019, he won first place in the Fortnite World Cup Qualifiers, beating 40 million other hopeful players. Today Aydan is the top earning Warzone player of all-time in terms of tournament prize money, consistently winning tournament after tournament. He previously held the world record for 42 kills in solo vs. trio on console in Fortnite and continues to stack accolades in Warzone.