A legendary team in the Halo eSports community, Final Boss has a years-long legacy that includes pro gaming greats such as OGRE2, OGRE1, Walshy, IGotUrPistola and many others.

Primarily known as a Halo organization, Final Boss was the phoenix that rose from the ashes of Shoot To Kill and Team 3D. They quickly established a reputation for themselves, securing first place finishes at such elite events as the MLG Dallas Championship in 2010, the MLG Las Vegas in 2007, and the MLG Meadowlands in 2006. Between 2006 and 2009, Final Boss consistently placed in the Top 8 in every major event that they took place in, cementing their role as one of Halo’s greatest eSports organizations. These awe-inspiring finishes would launch many careers, making household names of their team and the members within.

Disbanded in 2011, Final Boss is still remembered as one of the most legendary teams of the eSports universe, setting the bar high for organizations to come.

Available for Xbox One and PC, the Final Boss SCUF Infinity1 sports a thermocolor glossy black sheen. This truly unique color style reacts to hand warmth, shifting from black to the electric blue of the Final Boss iconography. 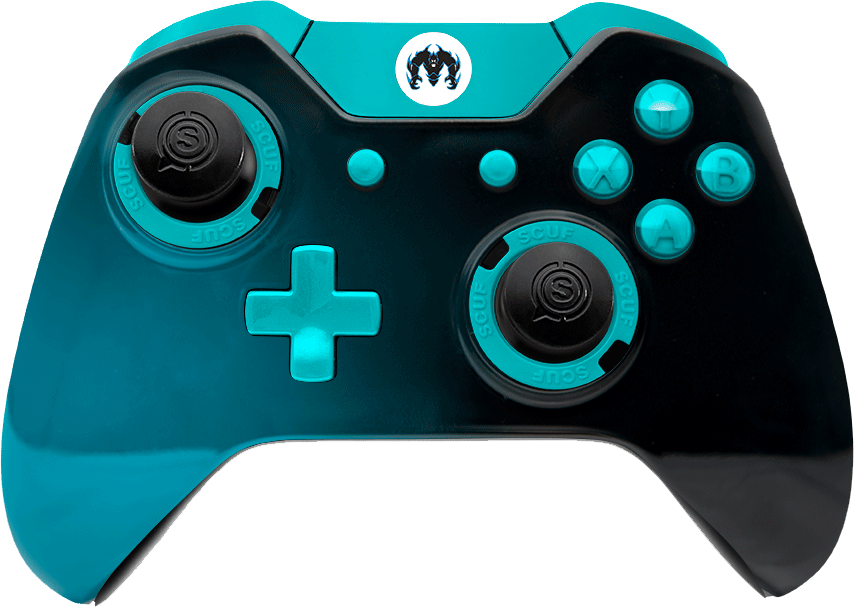 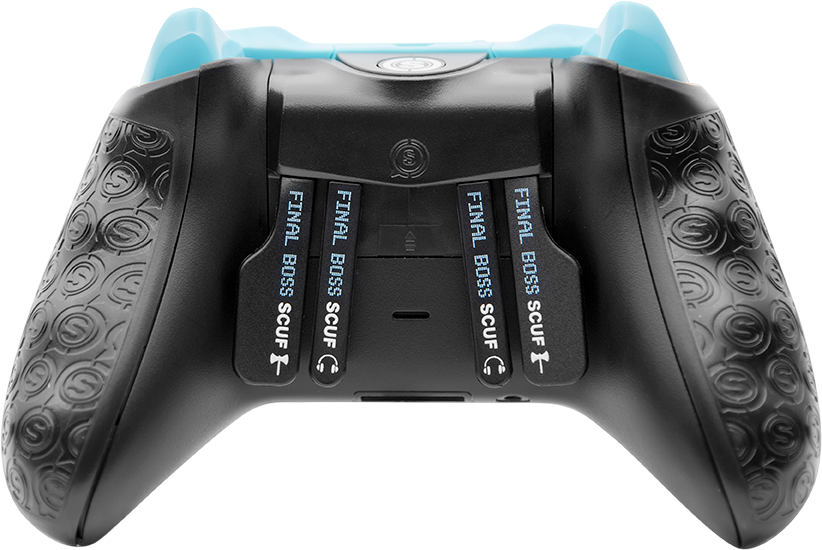 The SCUF Infinity1 enables you to express yourself with color, design and functionality on the fly, anytime. No Limits!

From the custom imaged and paint finishes to the slick and stylish Pro Team Controllers, SCUF offers quality design options to suit every style: LED options, Buttons, D-pad, Control Disc, Trim Colors, Thumbsticks, Paddle Design and more can be added to your SCUF Infinity1 for the perfect look to compliment your tastes.