The Last of Us Part II Game Guide | Scuf Gaming
Please choose another country to see content specific to your location and shop online. 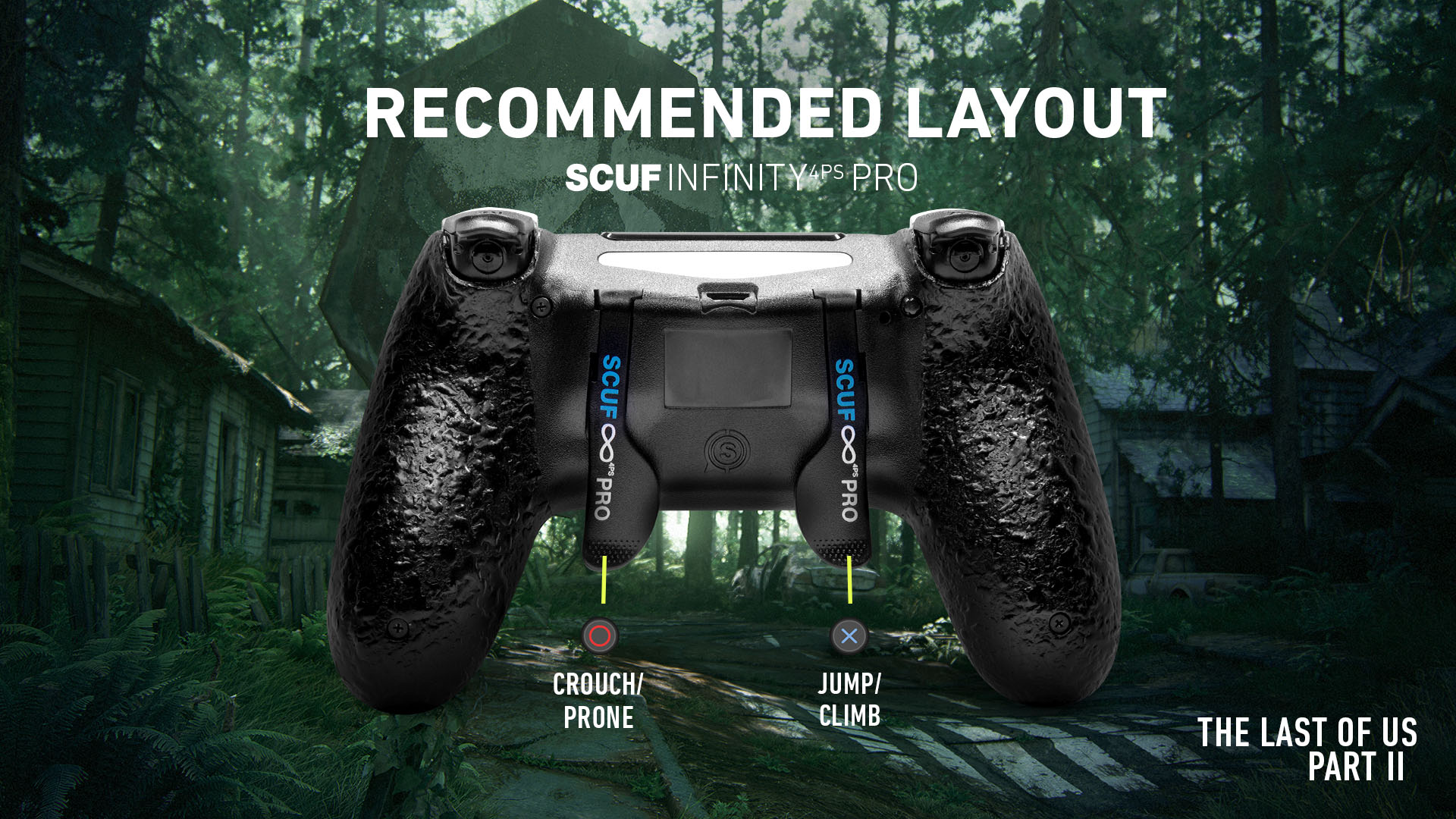 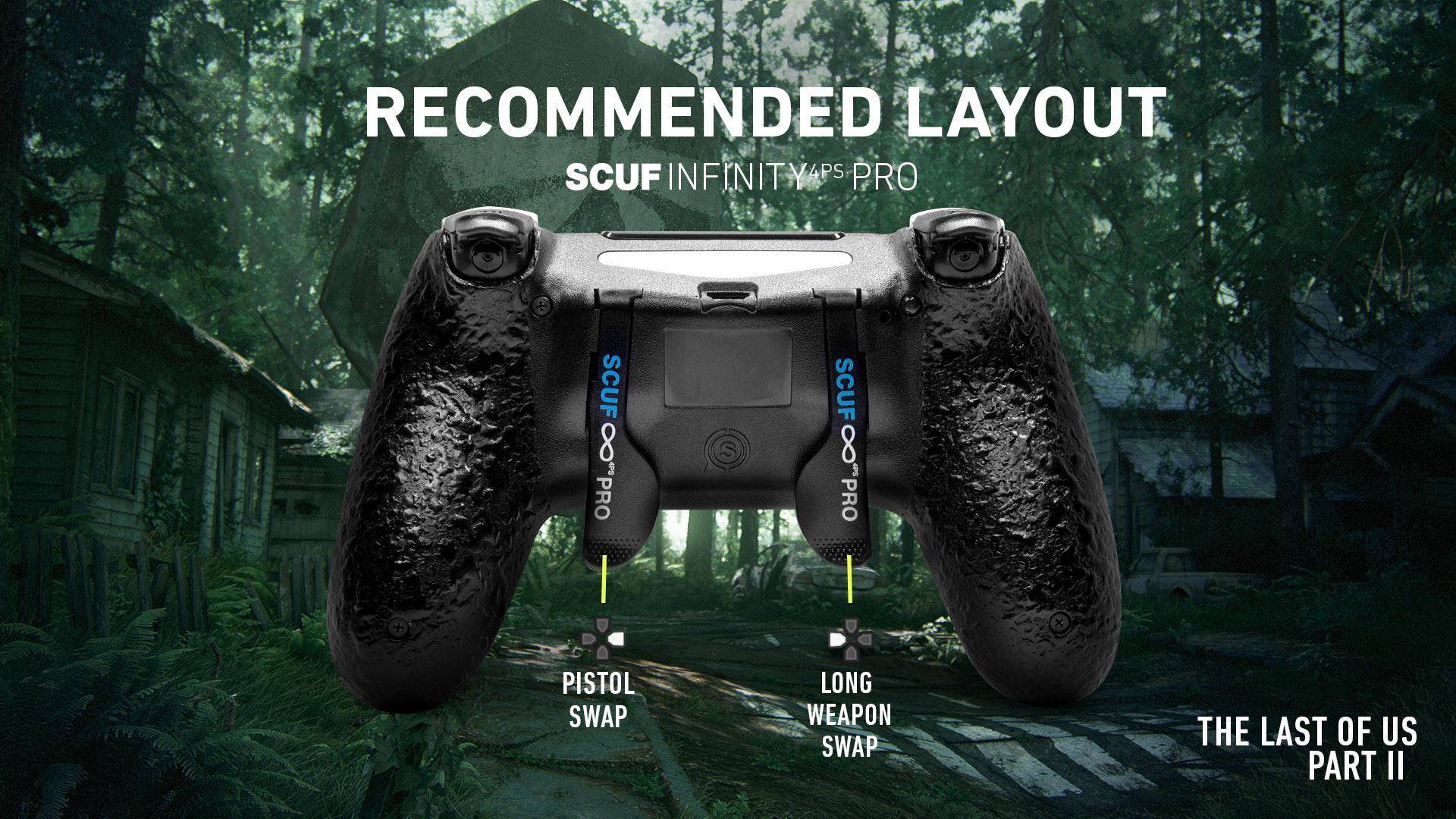 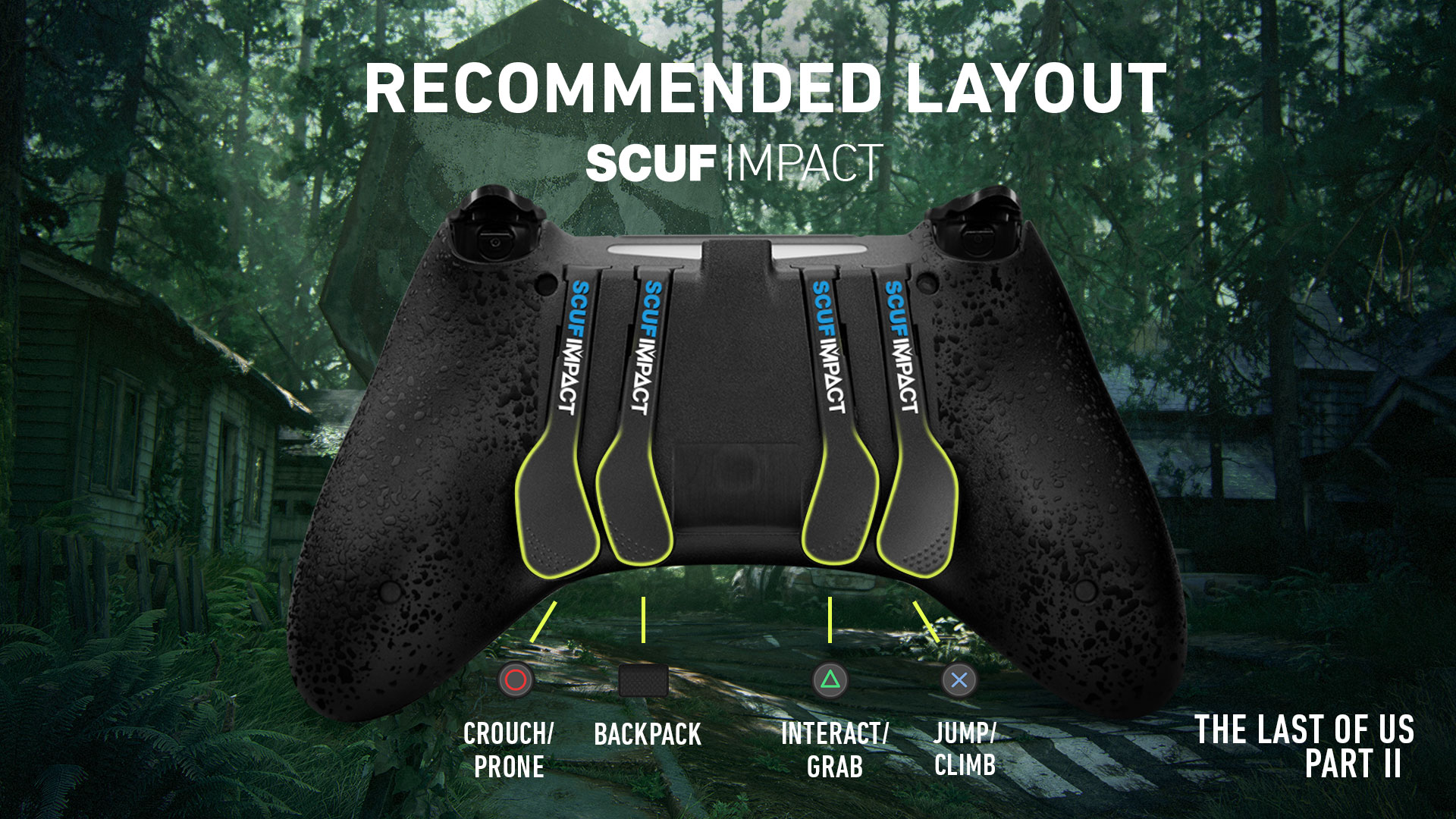 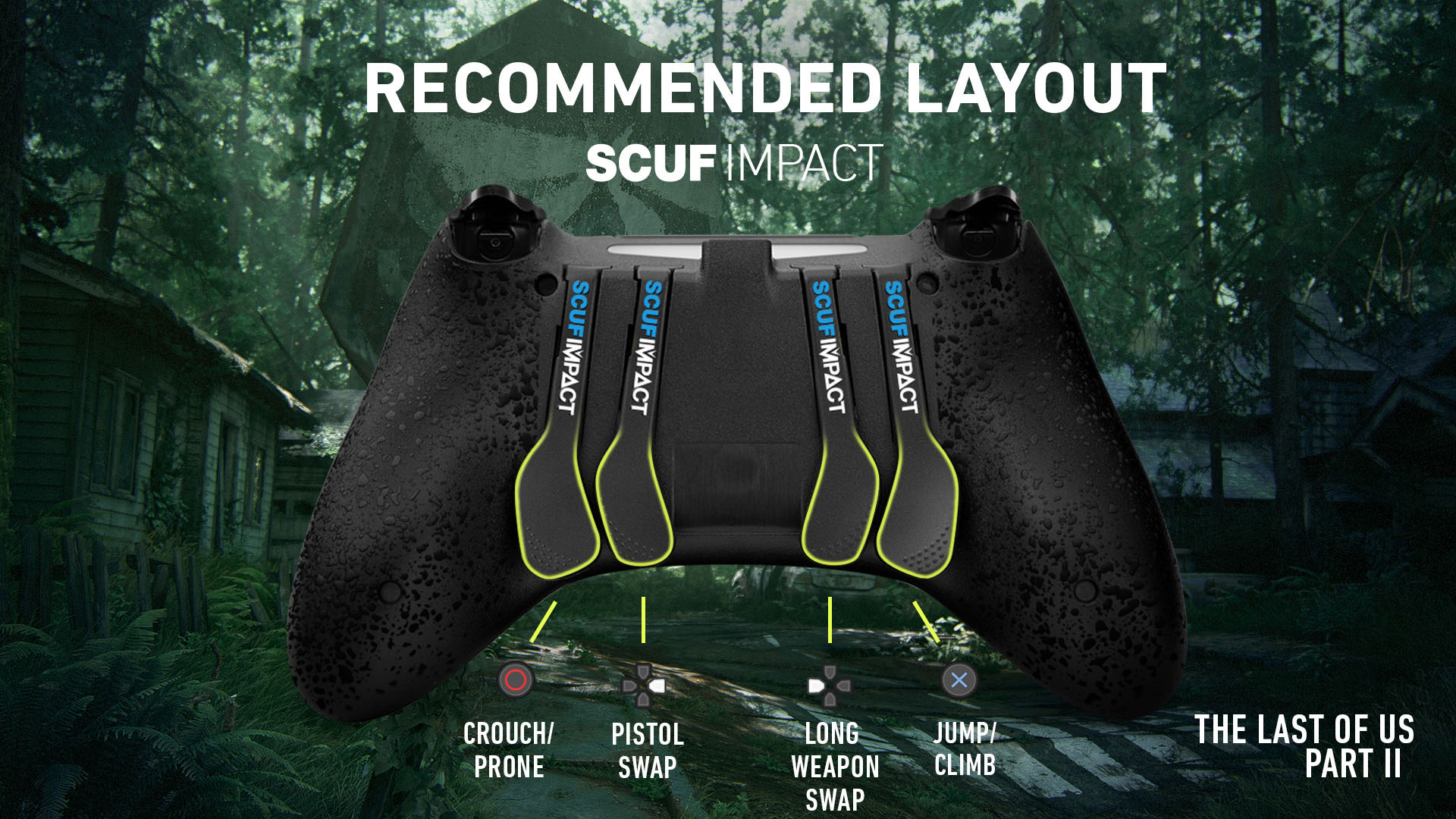