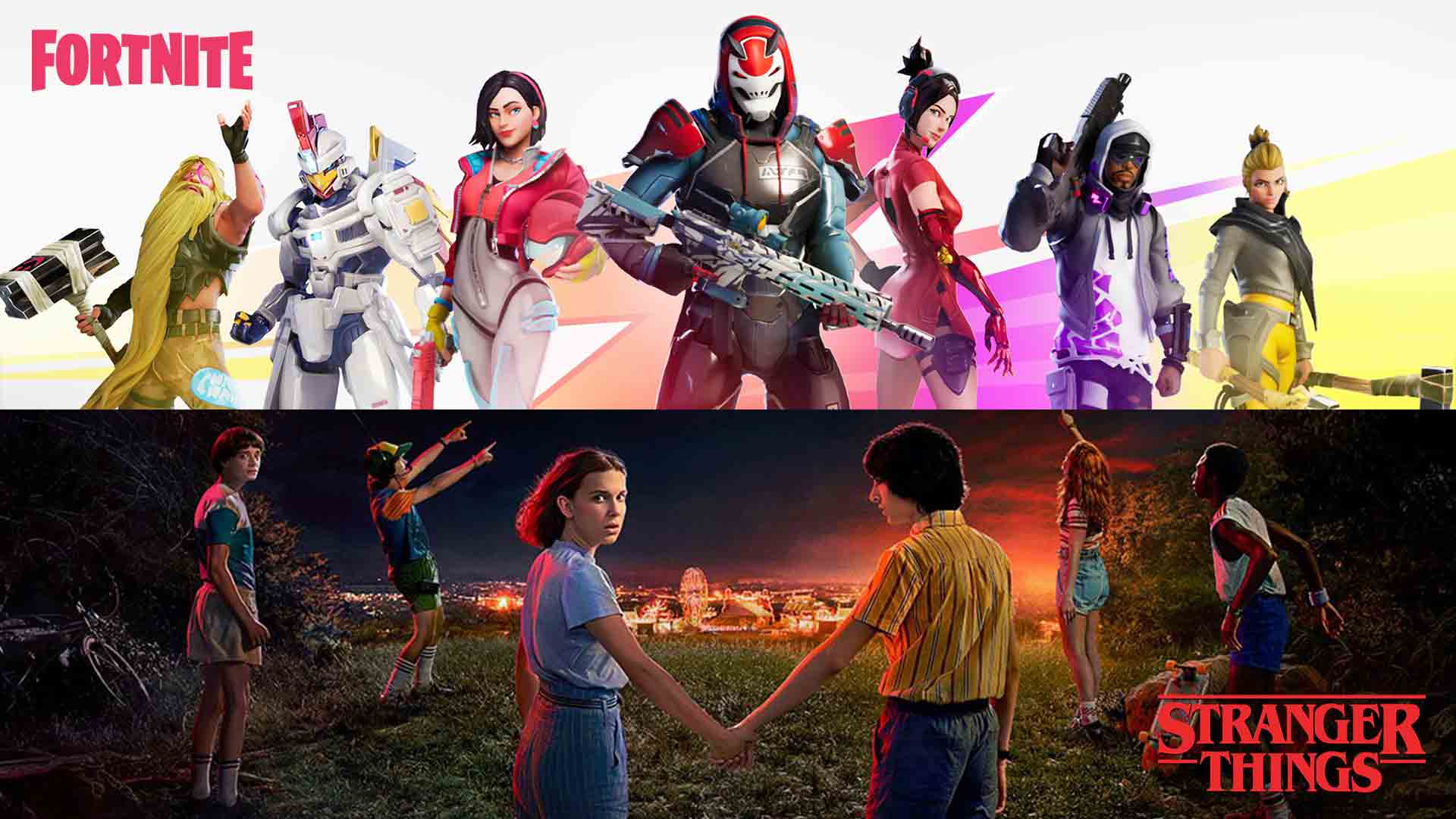 We’re more than ready for the competition to heat up with the upcoming Fortnite World Cup, but that’s not stopping Epic Games from bringing the fire this summer. Word coming out of E3 is that they’re ready to keep us entertained between the weekend qualifiers with not one but two interesting promotions on the way.

First up is a new promotion that crosses over with the forthcoming third season of Stranger Things. Though it’s unknown exactly what will take place in Fortnite, there already have been glimpses of the Scoops Ahoy ice cream shop in the game. There’s a good chance that players could see skins based on characters, but we’re dying to see if any new game modes from the Upside Down or ‘80s-style weaponry will be introduced to shake up how we play the game.

Meanwhile, those keeping an eye on DrLupo’s activities from E3 last week may have seen this sneak peek of what appears to be a new Prop Hunt mode likely making its way to Fortnite soon.

It's more likely than you think...