The Call Of Duty: WWII Beta Is Here! 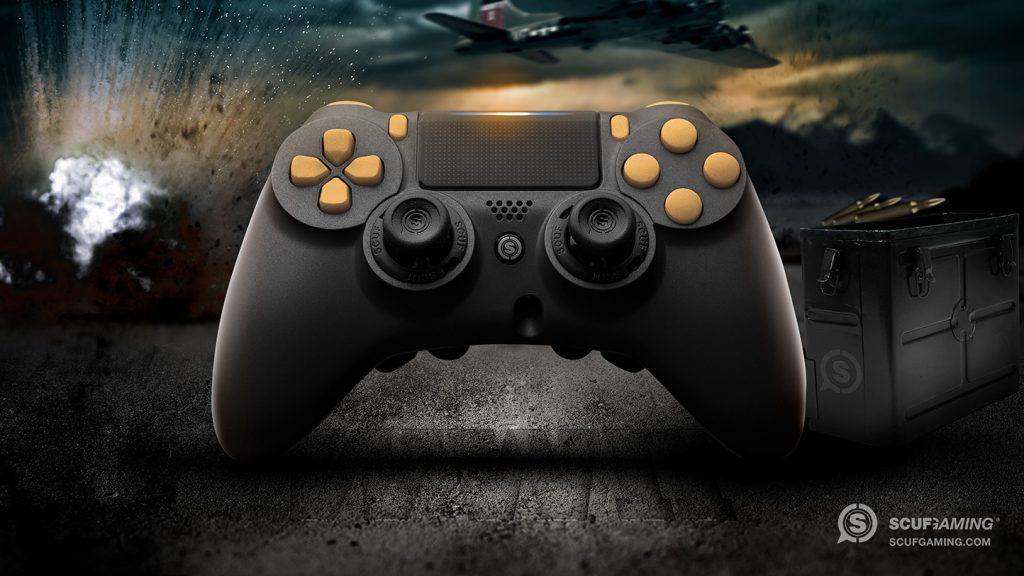 CoD: WWII has been among the most hyped games of the year, and Activision surprised fans everywhere by releasing the beta a day early! With a November release, the CoD: WWII beta represents the first chance in years to play a new boots on the ground Call of Duty experience. The beta for Playstation 4 ends on the 28th of August, and picks back up for Xbox One and PS4 with a second run from September 1st to the 4th.

It's possible that a third (or even a fourth) beta is in the works, but for the time being, the next two weekends are your only chance to get some multiplayer training in before Call Of Duty: WWII releases on November 3rd.

With fewer high-tech options and a focus on the classic style that made Call Of Duty one of the most popular games of all time, it goes without saying that you'll want every advantage you can get. SCUF's custom controllers are equipped with the patented innovations that can give players a real advantage in the trenches of World War II. That's the reason that Scuf Gaming is used by over 90% of all pro gamers.

This weekend's multiplayer beta is already a true proving ground for pro gamers, esports hopefuls, and hardcore gamers of every stripe. SCUF's gaming technology can provide the winning edge that a player needs, whether you're enjoying CoD's campaign, the chaos of multiplayer, or waves of the undead in Zombie mode. Keep your eyes peeled for SCUF's Call Of Duty: WWII game guide, coming soon!