The long awaited Cyberpunk 2077 by CD Projekt Red, creators of Witcher 3, has finally arrived for Xbox One, PlayStation 4, and PC. For PS5 and Xbox Series X/S players, you can currently play with backwards compatibility, but the enhanced next gen versions will be available in 2021. As an incredibly in depth RPG, you may want some beginners tips for exploring Night City.

Quick Tips to Get Started in Cyberpunk 2077:

There are 3 Life Paths you can choose from as your backstory which will give you a unique starting prologue to your game: Nomad, Street Kid, and Corpo. Whichever you pick will give you special dialogue options during some conversations during your playthrough of Night City - other than that, it doesn’t influence the story too much. Pick whichever fits your character best.

There are 5 Attributes to level up during your story, and within those are skills to select. You can upgrade these in a variety of ways to create a build perfect for how you want to play.

The most important thing to keep in mind when choosing your attributes to level up, you cannot reset your choices like in many other RPGs. As for the skill points within those attributes, you can reset them but only if you have the cyberware, Tabula E-Rasa, to do so - but also keep in mind it costs 100,000 eurodollars from a ripperdoc. Just choose wisely when you’re leveling up.

The core of any RPG is the dialogue and choices you make to determine your story, so be mindful of what you pick and what suits the character you’re playing best.

Tip: If your attribute is under what you need for a choice, you can level it up if you have the points to do so during the conversation.

Just keep in mind that, you're not the only hacker in Night City - there are Netrunners who will do the same things to you, so keep an eye out for them.

Whether you’re in combat or sneaking around, there are a lot of actions you can take while playing Cyberpunk 2077. Make it a little easier on yourself by placing Crouch and Interact/Reload on your paddles for quick access. Crouch also serves as a dodge if you double tap the paddle. 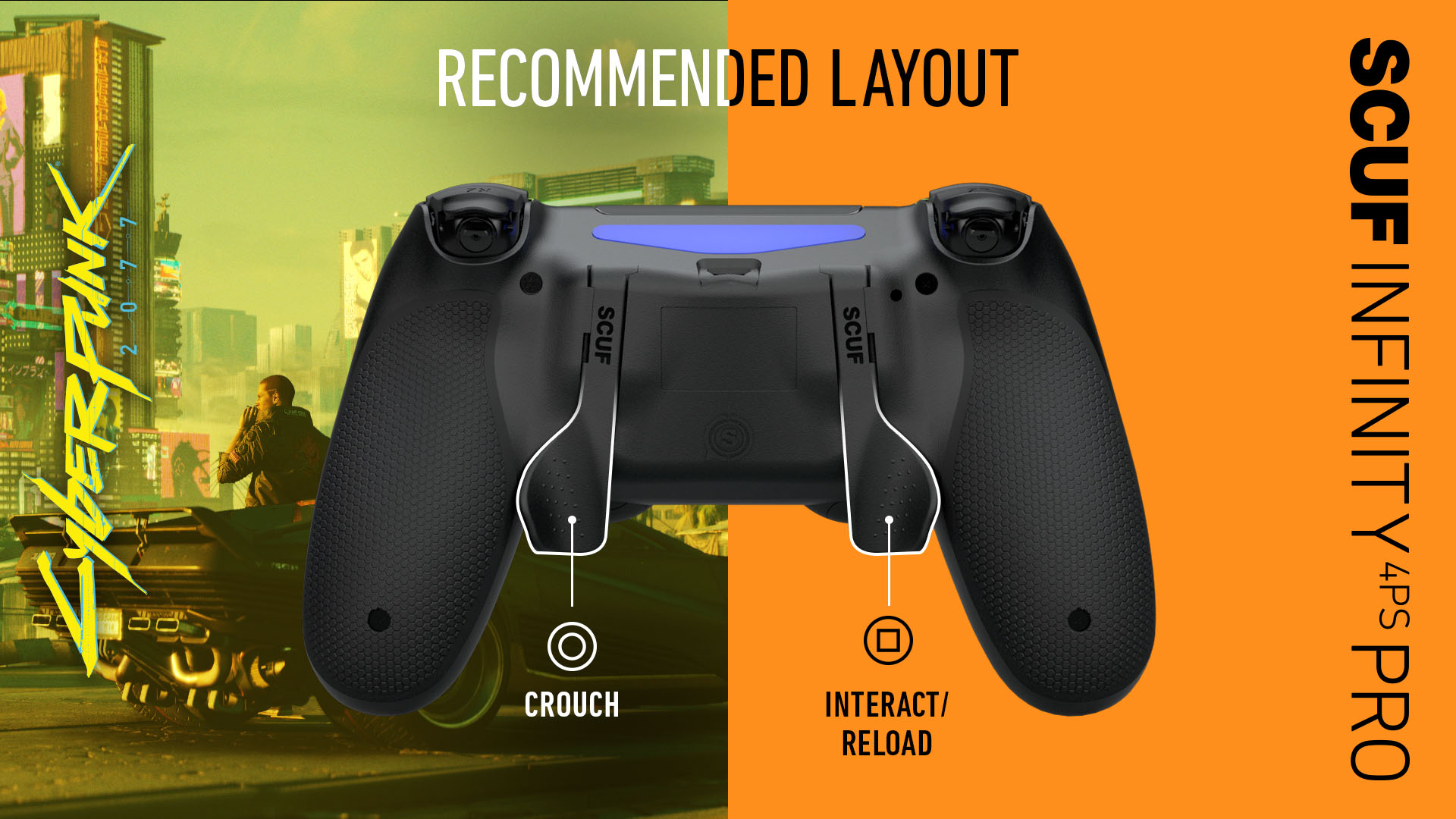 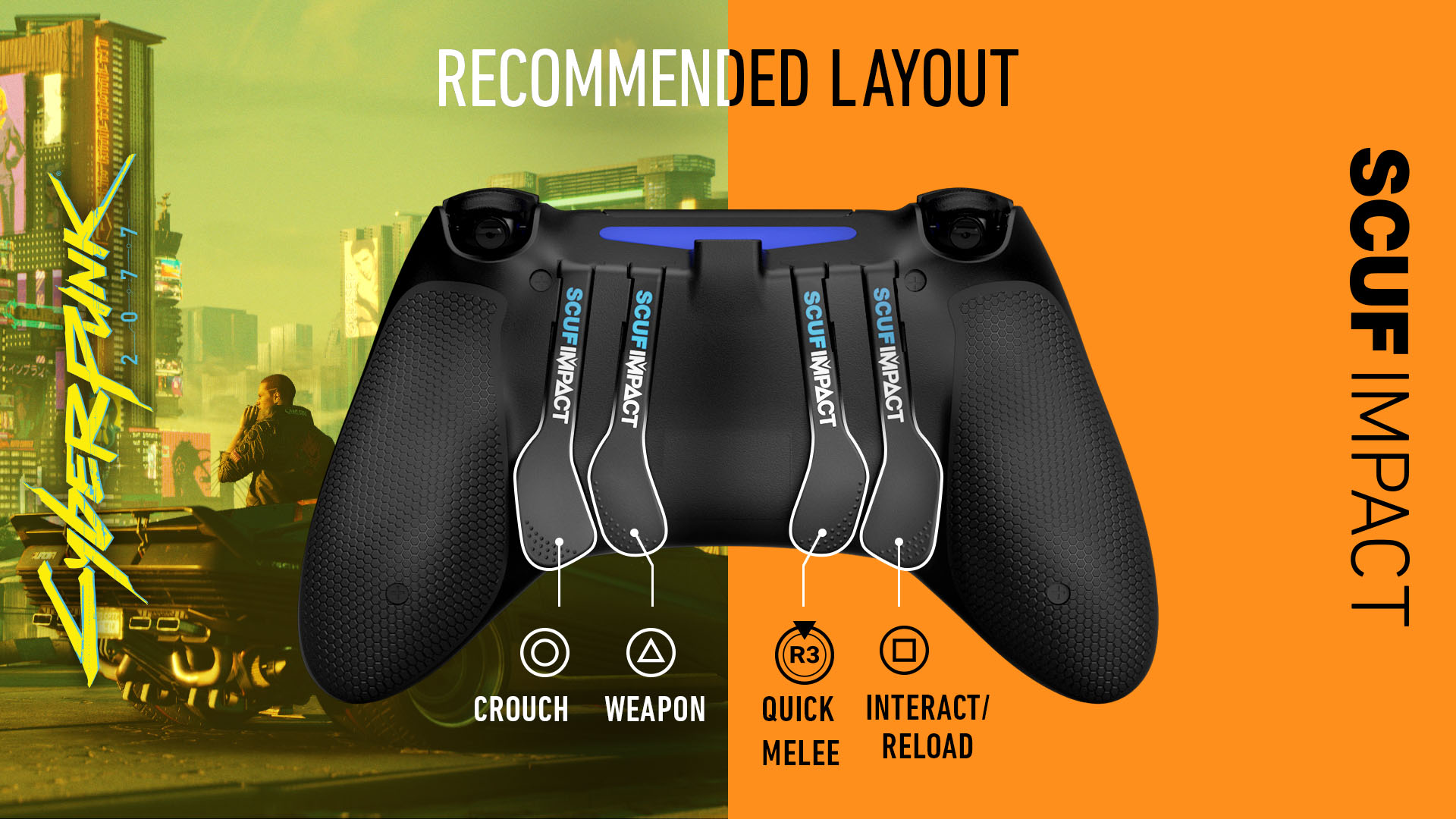 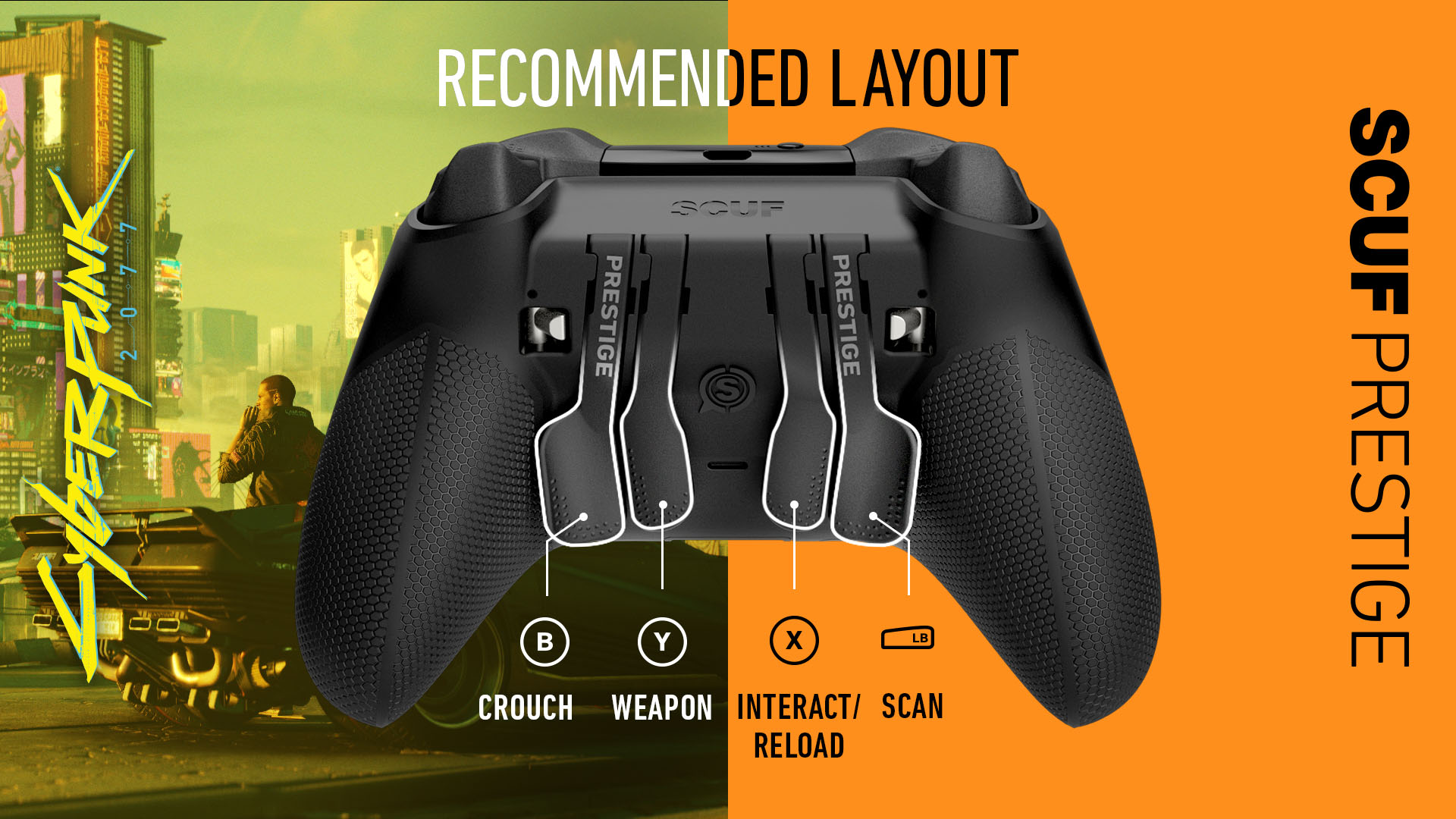 Take it a step further to cycle through weapons, and reduce fatigue from all the scanning by mapping these to your paddles. You can stay focused on moving around and spotting enemies while keeping your essentials right at your fingertips on the back of the controller.

It may take some practice to get used to, but once you’re comfortable, try out some other mappings; you can tailor to your playstyle.

Want to learn more about how to improve your game in Cyberpunk 2077?

Check out the next entry in the series on How To Improve Your Aim in Cyberpunk.