Both Atlanta FaZe and Chicago Huntsmen continued their strong performance to kick off the event advancing through to Championship Sunday. Surprising performances this week came from the Minnesota ROKKR and the Florida Mutineers, securing their way to Sunday poised to for a potential trophy. On the opposite end, the Toronto Ultra and OpTic Gaming Los Angeles continued to struggle as they left the event 0-2 and at the lower end of the leaderboard, with OpTic Gaming still not scoring any CDL Points.

Championship Sunday was full of surprises and intense action in Atlanta. The first semi finals match saw the Atlanta FaZe reverse sweep Minnesota ROKKR to advance to the Grand Finals; the second semi-finals match, which saw Florida Mutineers go up against the #1 Chicago Huntsmen, also stunned the crowd as Mutineers was able to reverse sweep Huntsmen to advance to the Finals. The Home Team Atlanta FaZe locked in the Championship Win at their own Home Series event with a quick 3-0 over Florida, with the home crowd in full support of the team.

Over at the SCUF booth, FaZe Clan members showed up in full force for the 2v2 Gunfight Invitational Tournament. FaZe members Banks, Temperrr, Blaze, Dirty, Cizzorz, and so many more showed a stopped by to compete in 2v2 Modern Warfare action. This weekend also saw local Atlanta artists come by, including Lil Yachty, who attracted the most attention. A closer look at the SCUF Booth action is available on SCUF Instagram.

Fans stopped by to try SCUF controllers with our Digital TAP Triggers and Bumpers at the Game Stations and pick up their favorite controller from the SCUF Store. Local Atlanta FaZe fans and fans of FaZe Clans turned up in droves to meet their team as well as many of FaZe Clan members in the meet and greet area and more.

Up Next: CDL Los Angeles 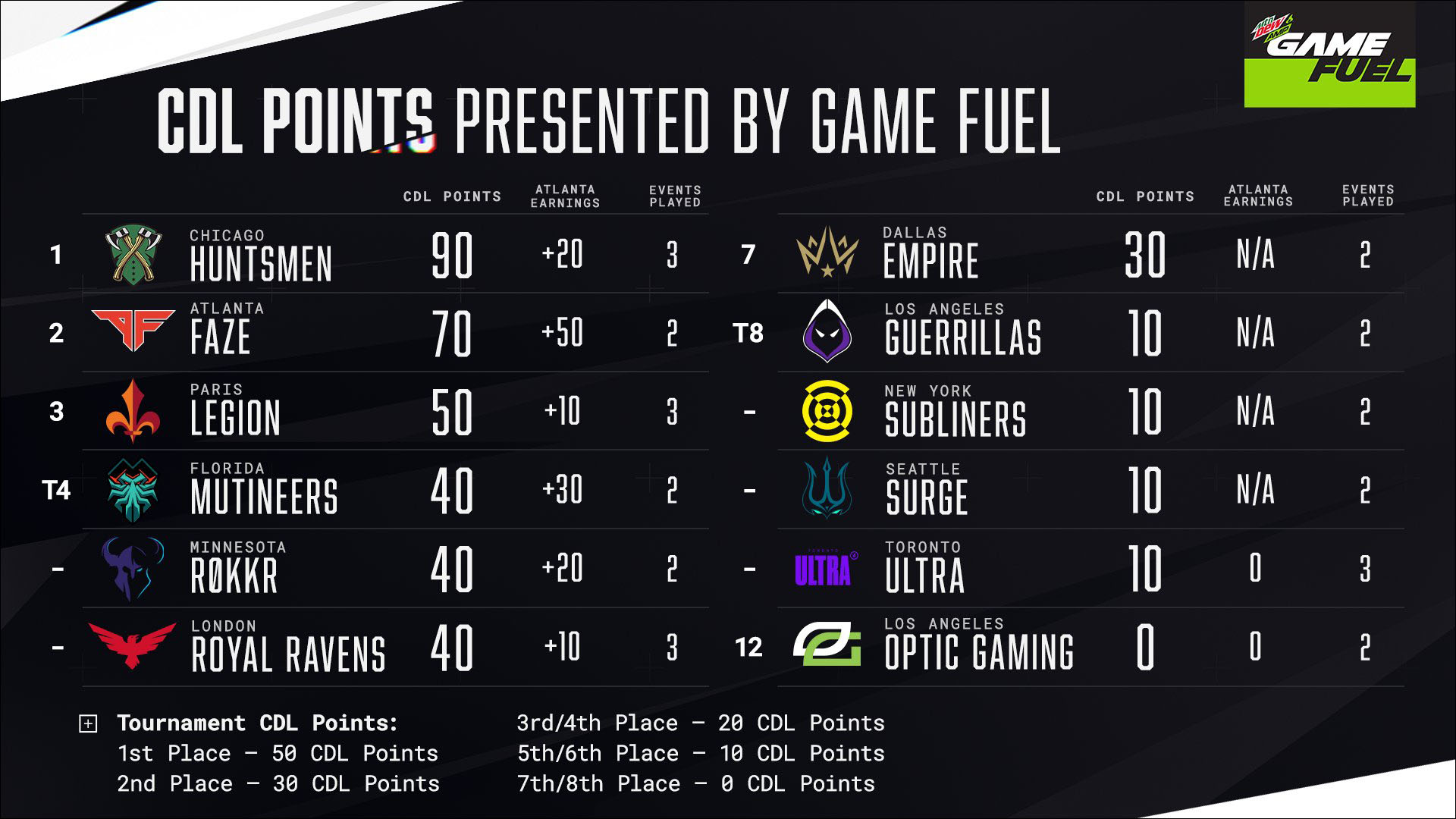 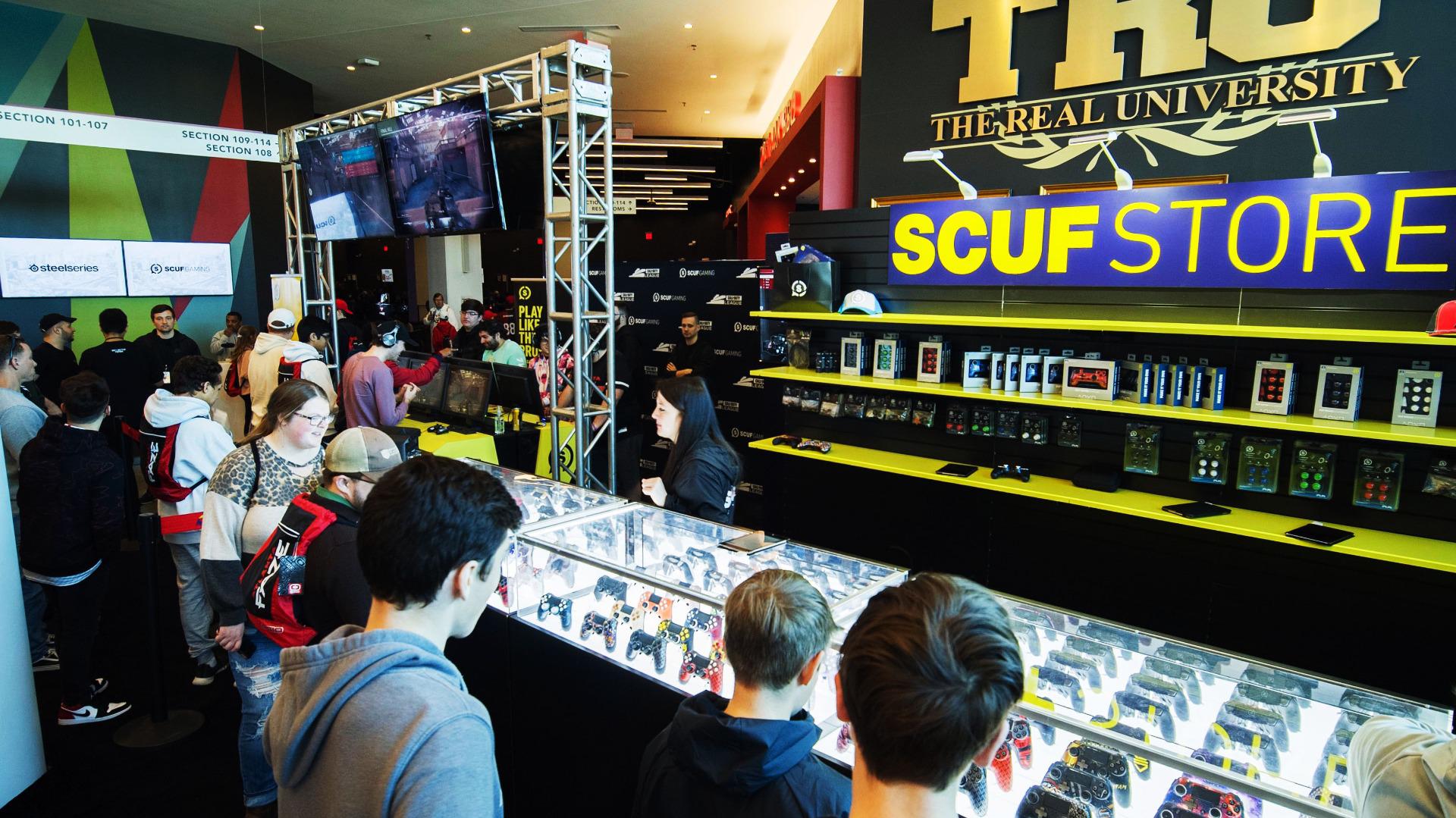 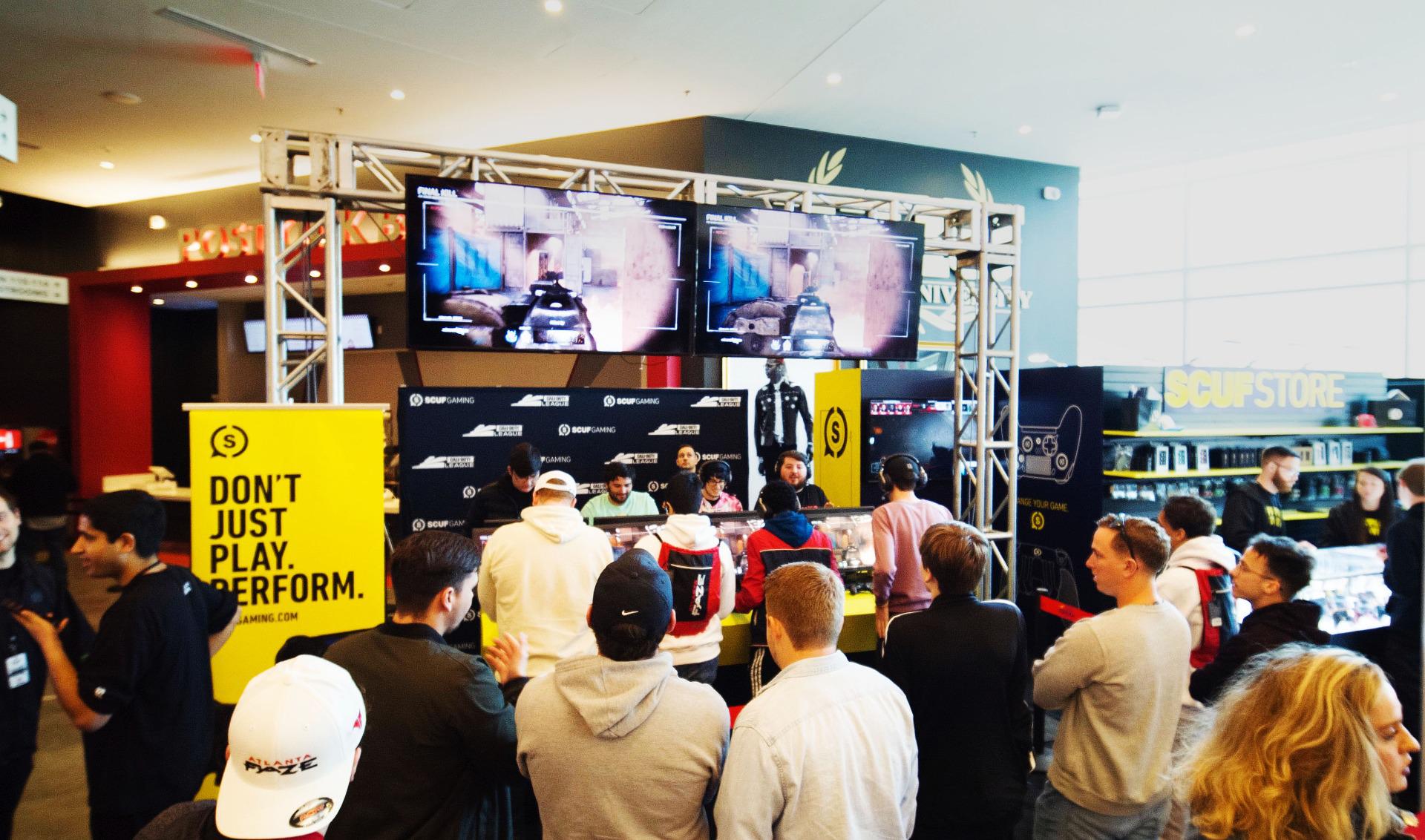 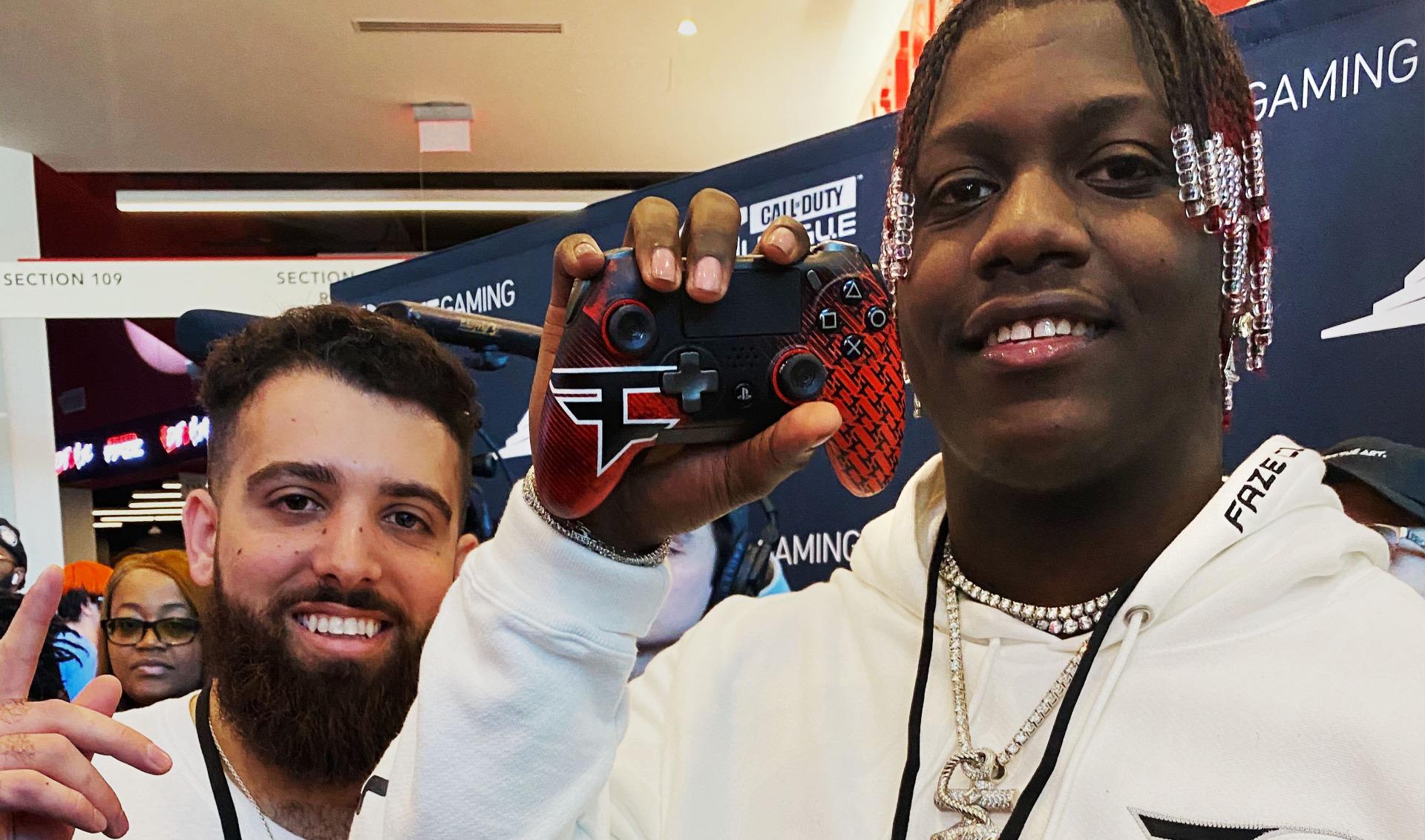