Apex Legends is launching Season 4: Assimilation in celebration of the game’s one year anniversary available on February 4th, 2020 on PS4, Xbox One, and PC.

A new deadly champion, a new sniper rifle, new map changes, and a new battle pass, you’ll want every advantage to become champion. Here’s what you need to know to become the best player you can be in Apex Legends.

Initially a new Legend, Forge, was introduced with stats to see how he compared to the existing competitors. His video interview seemed like a precursor to the launch video for the season, but at the end of the interview, he was killed off before he could even compete by the real Legend: Revenant.

Since this reveal, Revenant has been highly anticipated as there has been a lot of mystery surrounding him, but now his abilities have been disclosed.

The new bolt action sniper rifle, Sentinel, can be charged using a Shield Battery which will put it into an energized state. Now it will deal incredible damage to enemy shields using projectiles; be cautious, it does have a distinct sound so nearby players will hear it.

World’s Edge will also have some changes; the first time Respawn has implemented changes to an existing map. Halfway through the season, there will be a map switch back over to King’s Canyon, likely with some changes from what we’ve seen before. This is a nice way to spice up gameplay as players get used to the same routine of finding the best drops. 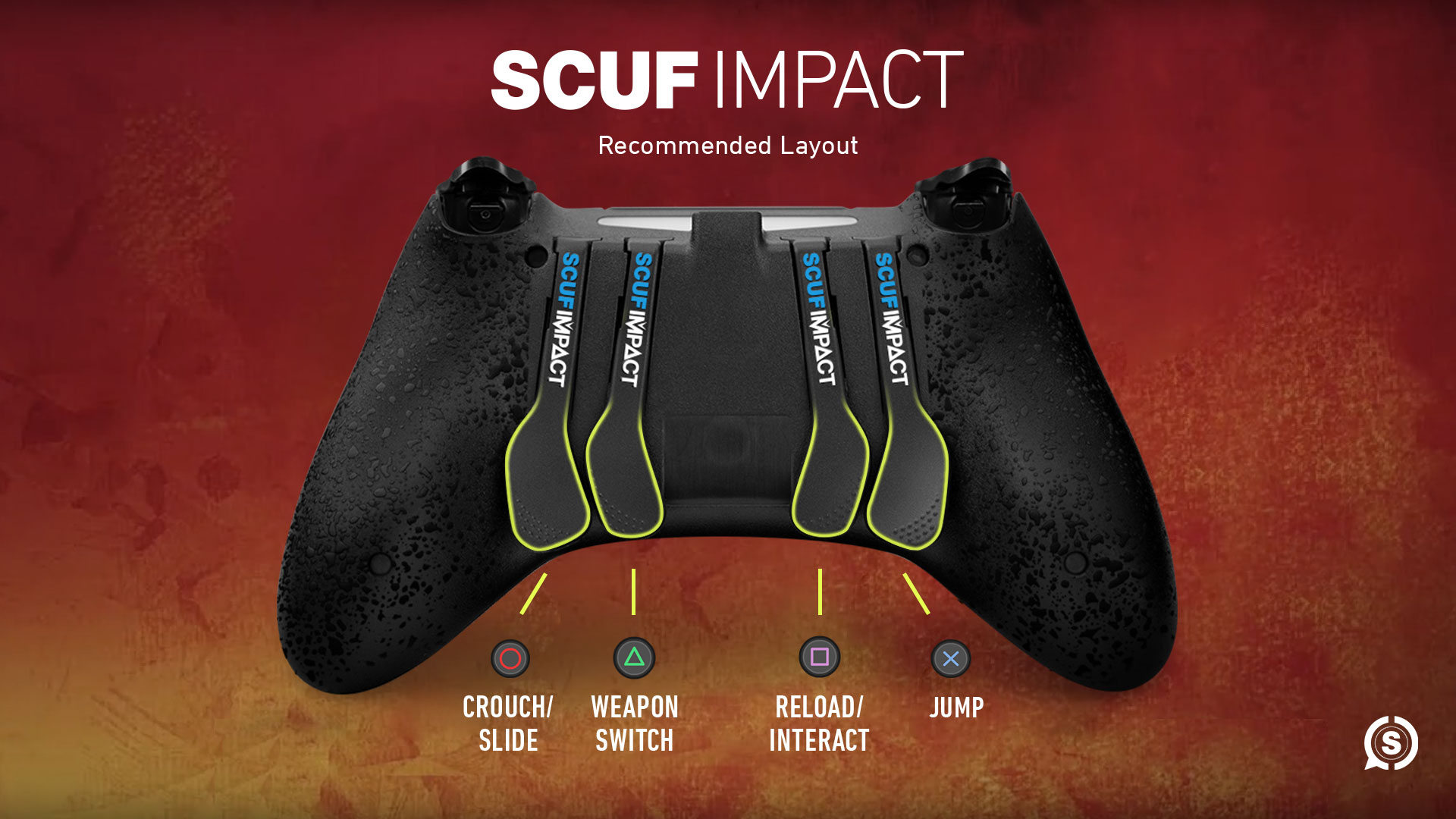 In addition to paddles, the SCUF Vantage has 2 additional side buttons. Keep your health/shield and grenade wheels handy at your side by placing them on the SAX buttons for quicker control during intense fights. 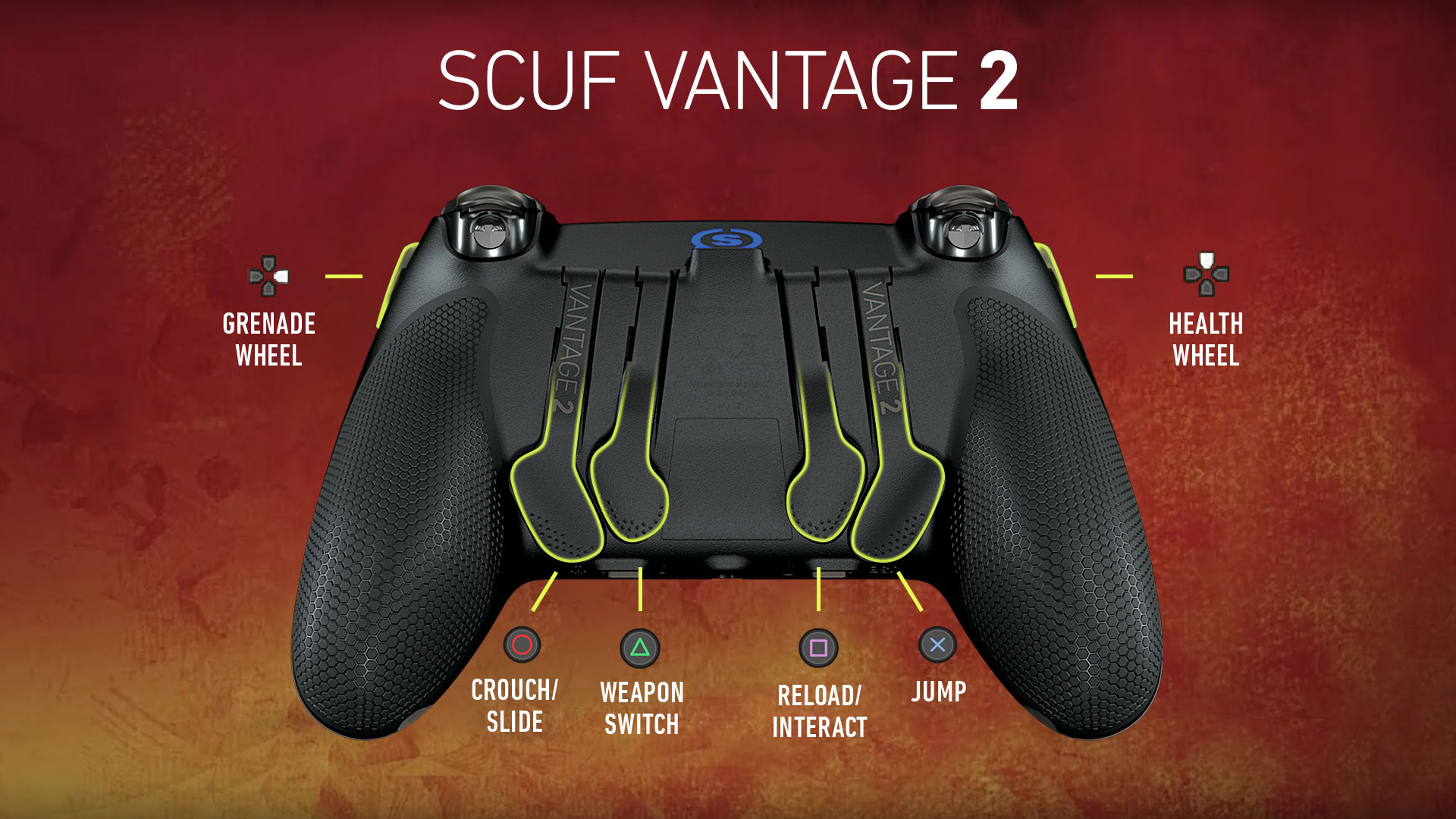 Want to dominate in Apex Legends? Check out these game guides: 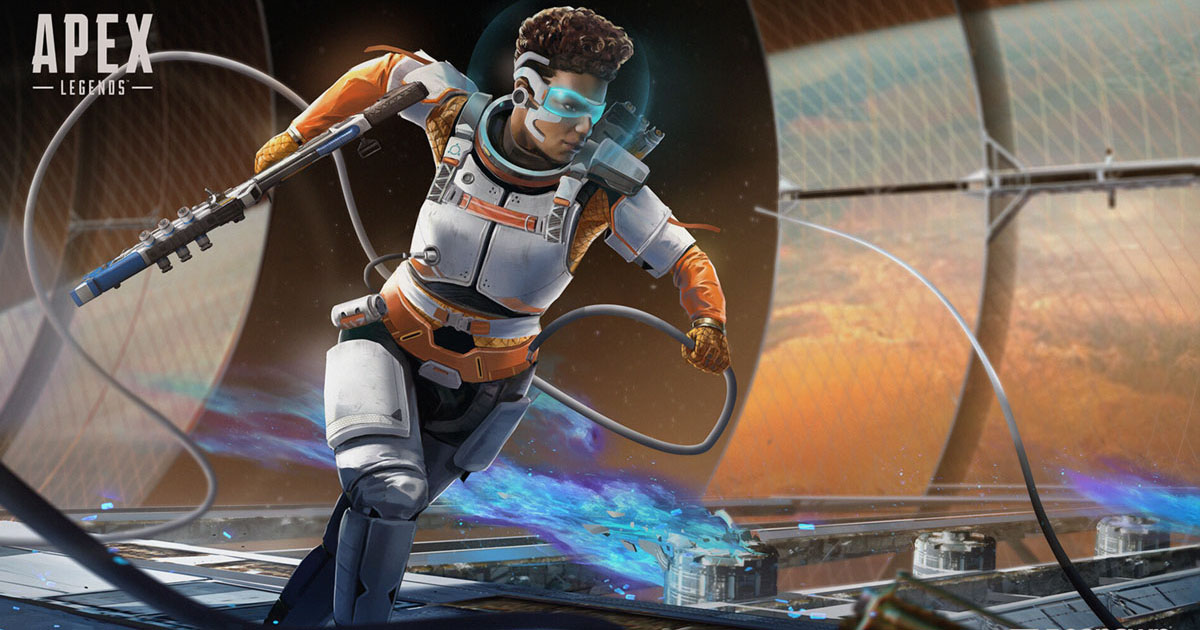 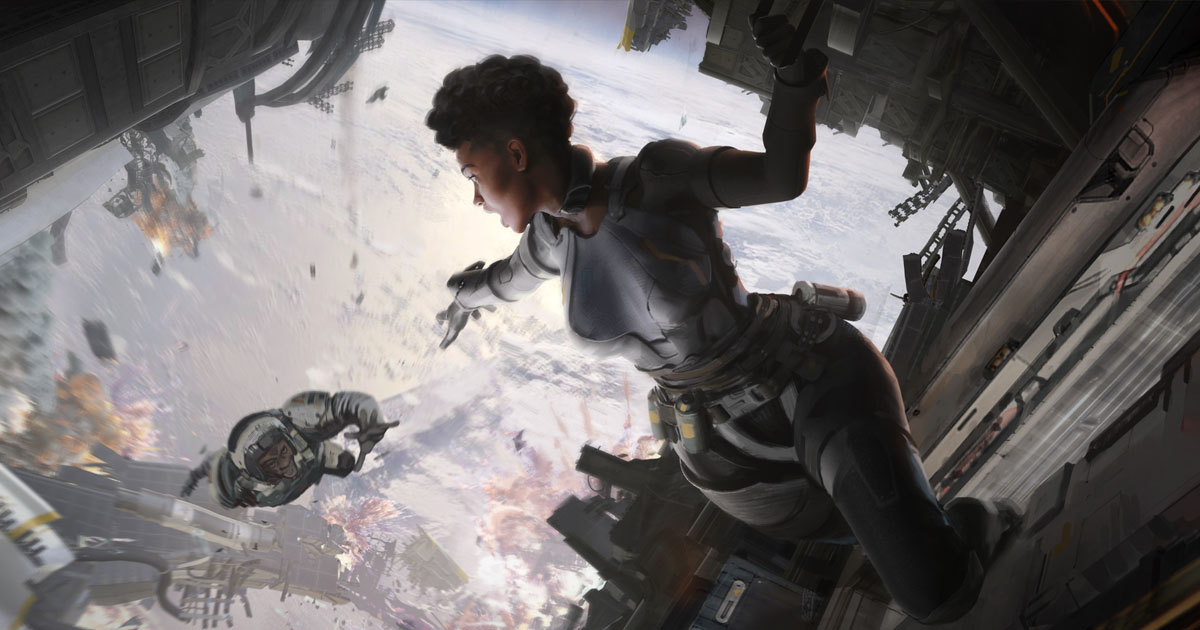 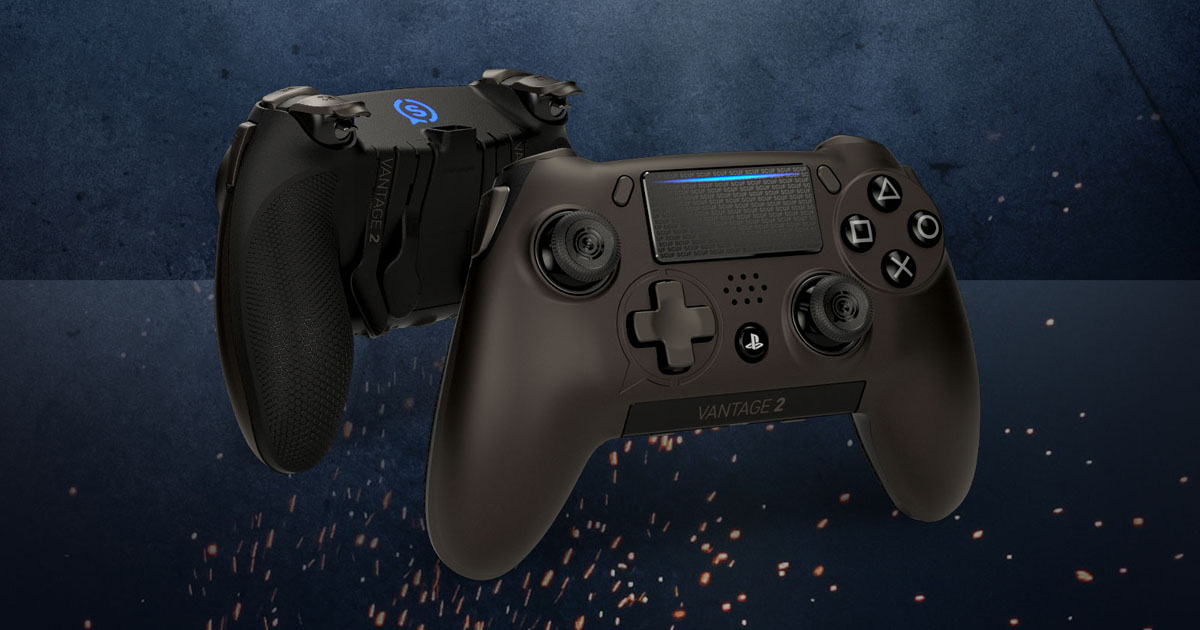 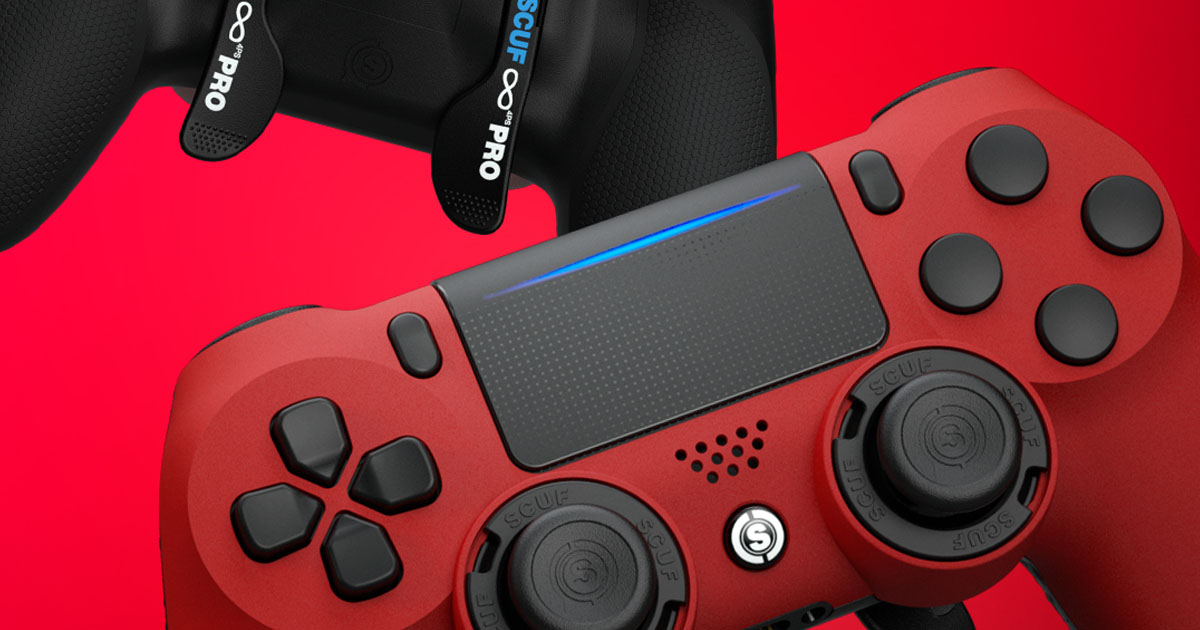