Bungie’s Destiny 2: Beyond Light just started Season 14 - with new difficulty tiers, find out what you need to gain the advantage in the crucible. 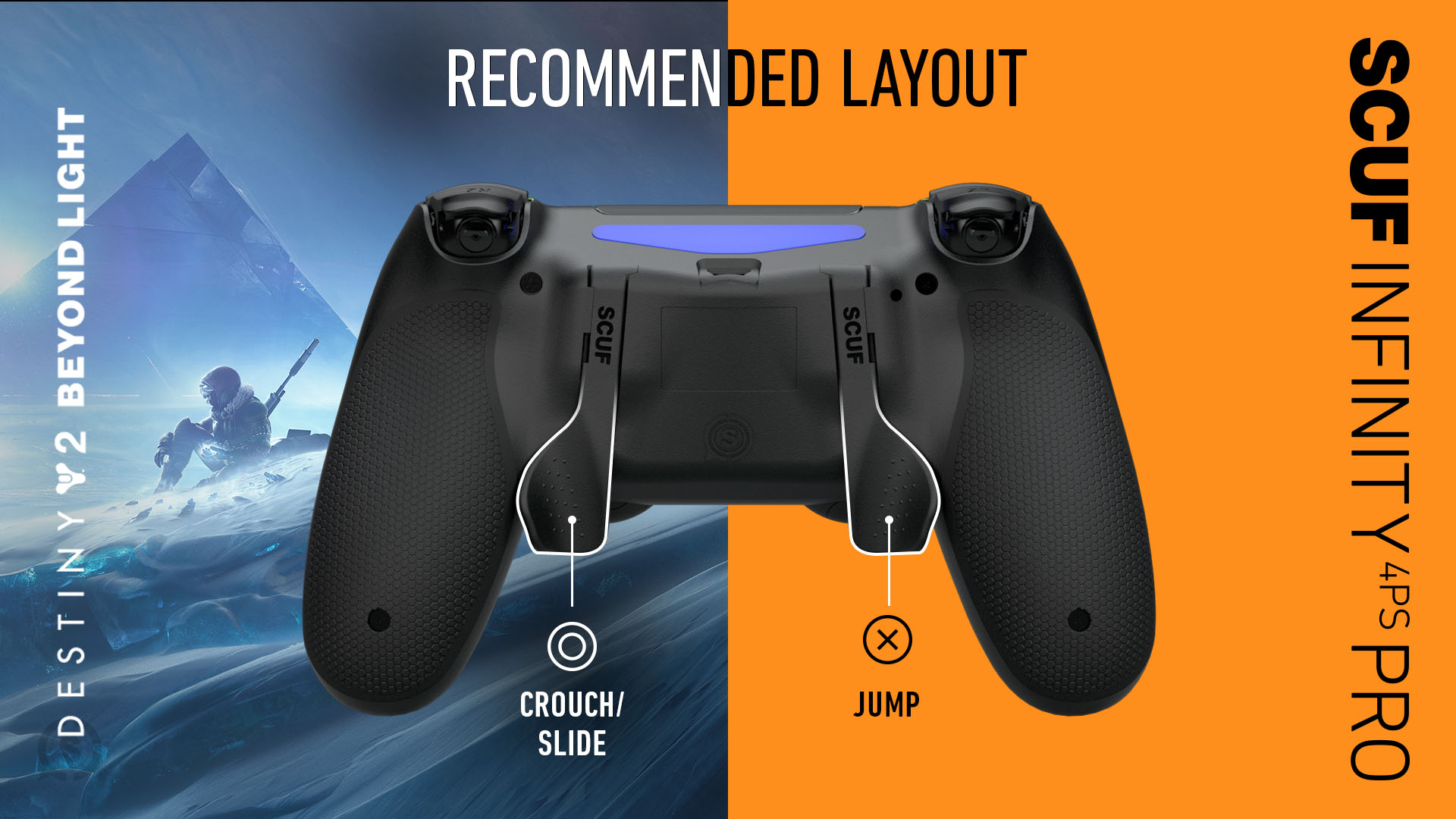 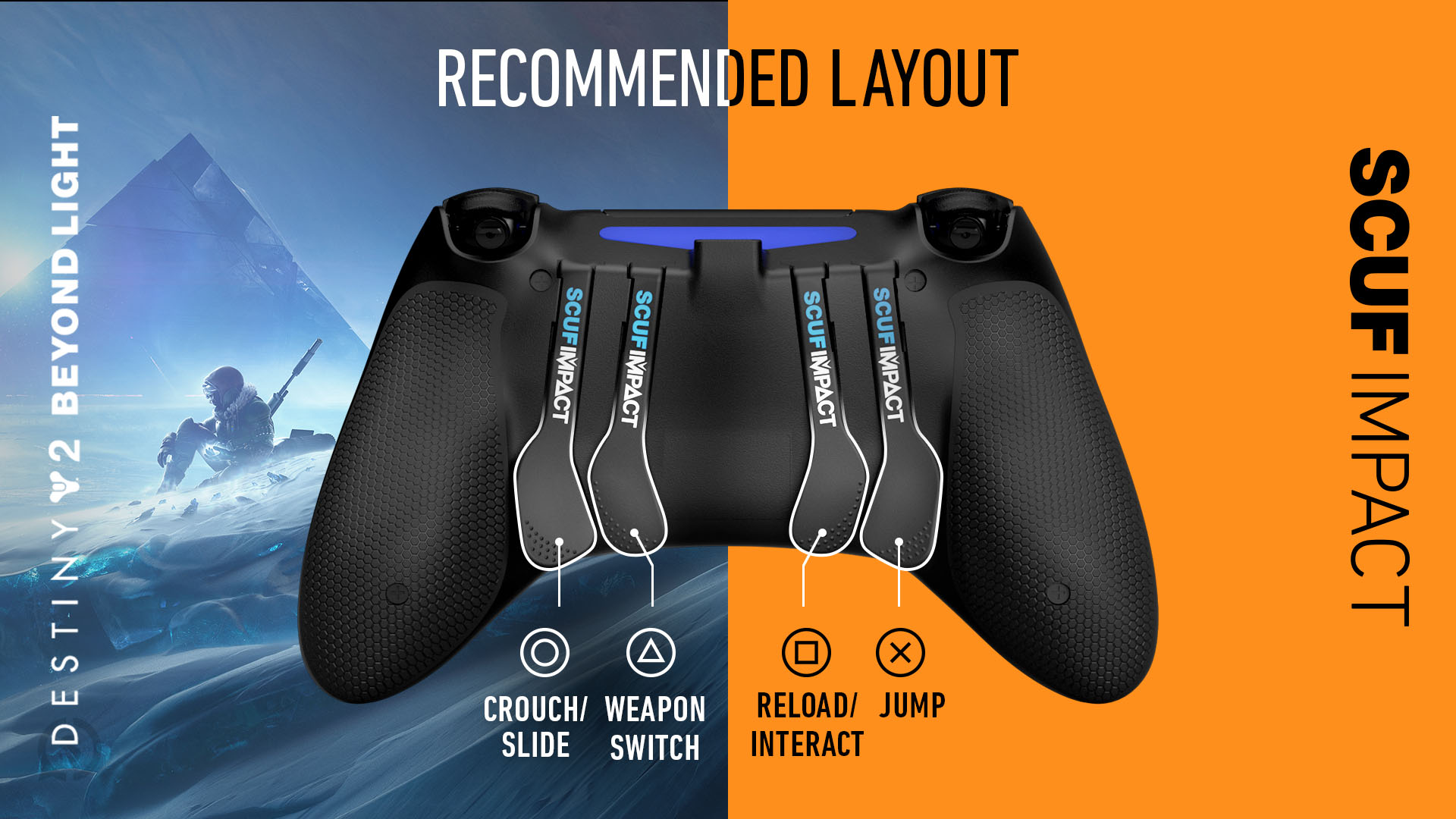 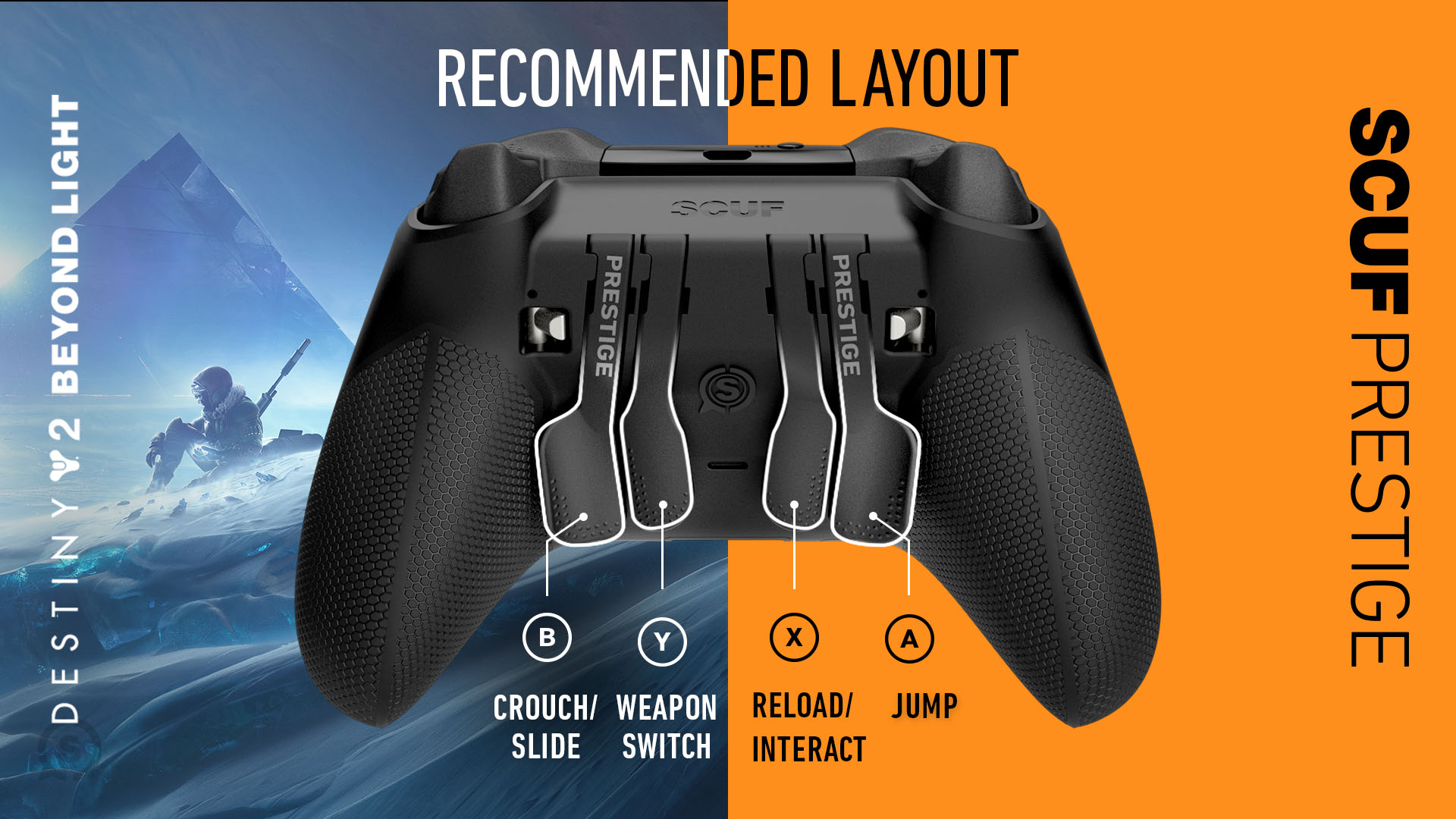