It’s time to step up your game up in Call of Duty Warzone. No more skulking around to survive until the final circle to get picked off as soon as things begin to heat up, it’s time to get into some firefights and level up your skill. 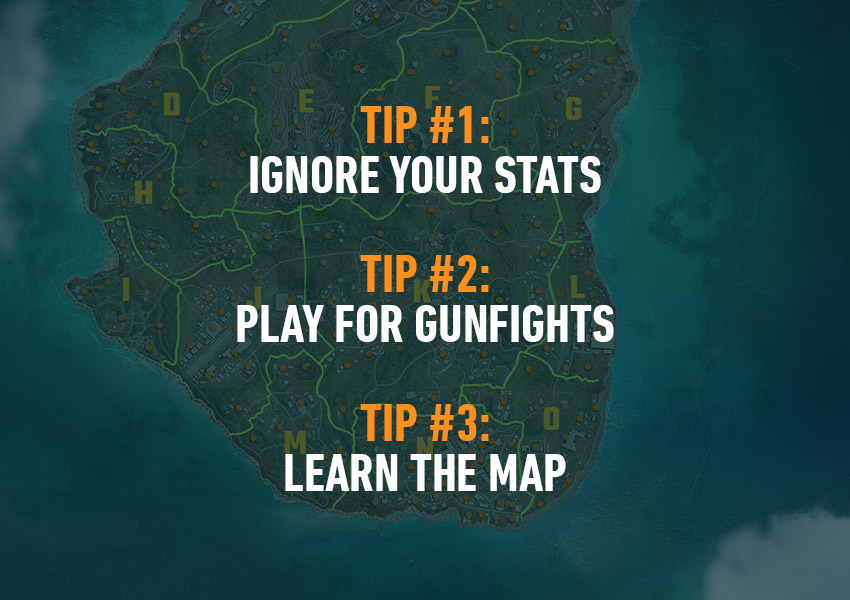 We asked Warzone extraordinaire JoeWo for his top tips to improve at Warzone and he had three tips that he believes will help any player at any level start to see improvement if they implement his tips into their games.

Players can get caught up in what their account K/D ratio is in Warzone. JoeWo warns that caring more about your stats than your improvement as a player is the number one hold up to becoming a better player. Hiding throughout a match and picking up a safe kill or two before getting eliminated or winning won’t make you a better player. Throw your stats out the window because the path to becoming a top player is bumpy and requires you to push yourself into unfavorable match-ups, difficult gunfights, and lose plenty of matches. Take a slice of humble pie and prepare to push yourself if you want to become a better player

It's time to dive into some hot drops. JoeWo believes the only way you’re going to improve your gunplay is through getting comfortable in gunfights. The only way to do that is by exposing yourself to as many gunfights as you can. Your focus should be less on getting a win and more and trying to fit as many gunfights into a match as possible. Hot drops are essential, rotating into enemy teams even when the match-up isn’t in your favor, and getting out of your comfort zone by queueing up in solo duos is what is going to really push your skill to the next level. Every gunfight is an opportunity to push your skill further, if you take the L use it as a learning experience and be sure to think on how you could have approached that fight to turn it around. To get better you need to go into your matches ready to push yourself to play better then your last match and soon enough you’ll be racking up 20+ kill games.

JoeWo’s third tip for improving at Warzone is to learn the map. This comes with playing more games, but the important part here is making sure you’re dropping in new places as often as possible when you first start playing. Once you know the major locations well enough you take that knowledge one step further and start learning the best advantageous areas around the map. Knowing where and where not to fight is essential for bettering your Warzone gameplay and on maps as big as Verdansk and Caldera there is always room for improvement on your map knowledge.

To sum it up, ignore your stats, getting too hung up on them will keep you from improving, fight as many gunfights as possible in your games to push yourself out of your comfort zone, and learn the map so you always know the lay of the land so you have an advantage going into your gunfights. Follow these Warzone tips if you want to improve, watch the JoeWo video or read the transcription below if you want to know more, and check out our other Warzone articles for more great Warzone content.

I’m now going to be getting into the meaty part of the conversation here and this is going to be three of my most important tips to improve at Warzone. Now I could probably talk about this hours and hours and hours on end but I’m gonna be doing a more in-depth videos later on how to actually break down what I’m saying and improve which is repositioning using movement, your aim, your centering, all that jazz. But to basically sum it up in three simple steps this is how to improve.

The first step I can say is ignore your stats. Playing for stats does not get you better in any way. If you have a 1:1 K/D and playing to drop in every single game, keep that 1:1 K/D you are not going to improve. You have to step out of your comfort zone to grow as a player. That’s dying 10 times back to back to back because you challenged something or fighting a team or trying to do solo duos or stepping out of your comfort zone to make sure and try to improve. That is going to be way more beneficial than trying to keep a certain stat. If you never try to challenge yourself and you just play solos and hide until that last circle, get a kill and then die you’re never going to get better as a player playing like that. That is your comfort zone, that is your safe space, that’s just how you play right and if that's how you’re trying to stay then its perfectly fine. If you’re really trying to improve - stepping out of your comfort zone and trying solo duos and landing in hot spots and finding those sweaty players that's going to make you better as a player. Tip number two that I have to improve the most also is playing for gun fights. Most of the time I see a lot of people ask me “Joe I’m not improving, how can I improve” and they’ll send me gameplays or they’ll send me clips and I’ll see that they’re in zone 4, 5, the last circle, and they’ll have like one kill with like 200 damage so that means that they’ve played out a 30 minute warzone game to get into one engagement. That one engagement is not going to help them out. If you become more confident in your fights and you know that you can take fights and play aggressive you will truly improve your gun skill, your movement, your positioning, and you’ll improve and that will get you more wins because you then are a better player. So play for those gun fights, like I said if that means landing in and dying over and over and over that is more important than you sitting at the end game to only get into one fight. Go into those hot drops, fight as many people as you can and gain more confidence in yourself to try to get better as a player and take the fight to other people. Tip number three I have is to learn the map. Now I know this is kinda hard obviously if you don’t get to play as much as you would like to play but making sure that you’re  truly trying to explore and learn more of the map. Truly finding those spots that you know are power positions in the map for rotation. This can get you so many free kills - if you see that there’s a team rotating you can take a power position that you know from past experience. You know that there’s a rock or a house or somewhere while the zone is pushing a team in that you’ve been in that area of the map before you know you can take that position and get easy team wipes. But the only way to find out those spots is really espore the map and get into fights and know what has benefitted you and also how you have lost fights to other teams and you think then “wow if I was in their shoes there that would be a great fight” which you could then translate to another game and put that exact situation on another team that happened to you. - JoeWo 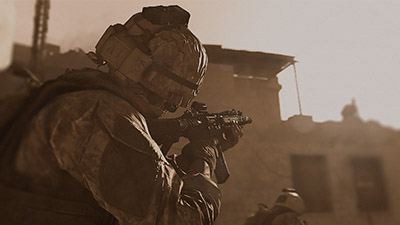 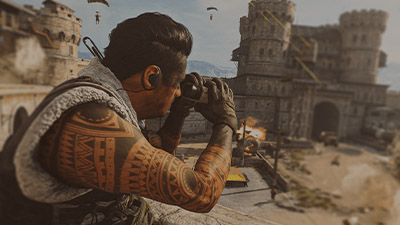 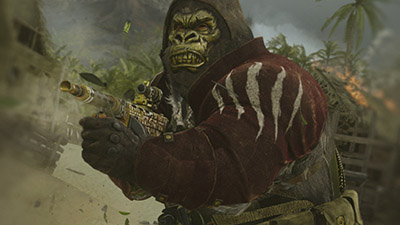 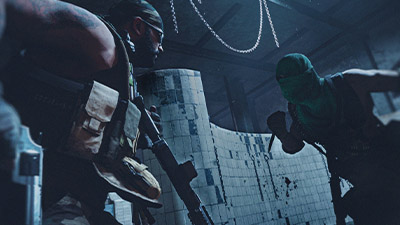 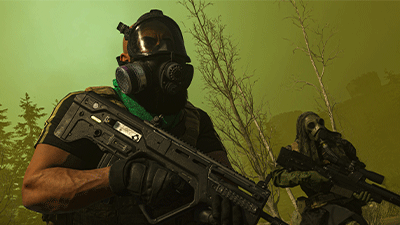 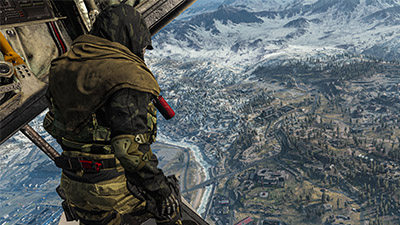 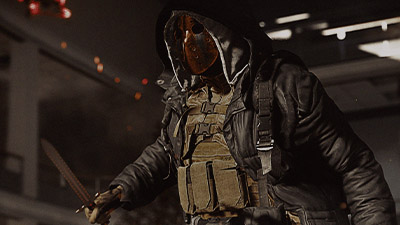 How to Slide Cancel in Warzone 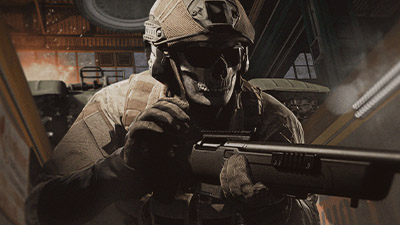