The store will not work correctly in the case when cookies are disabled.
Skip to Content
Please choose another country to see content specific to your location and shop online.
Home / Creators / SonicFox 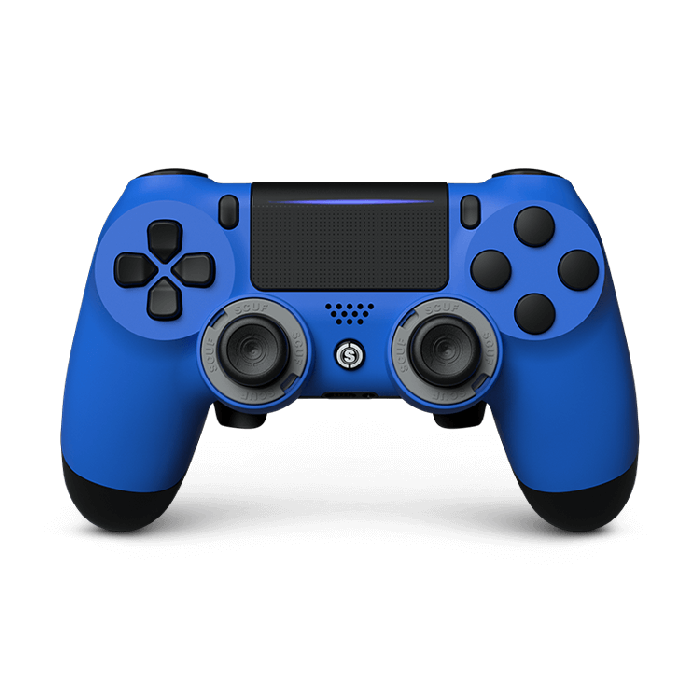 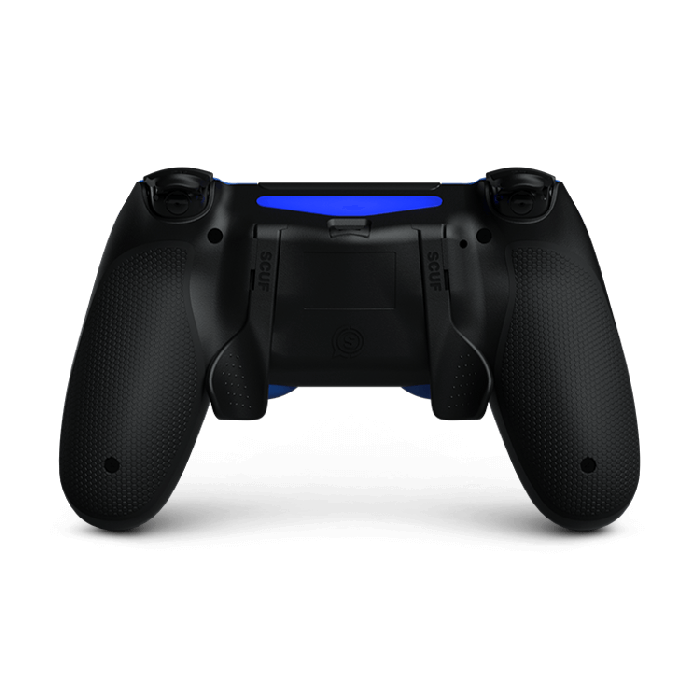 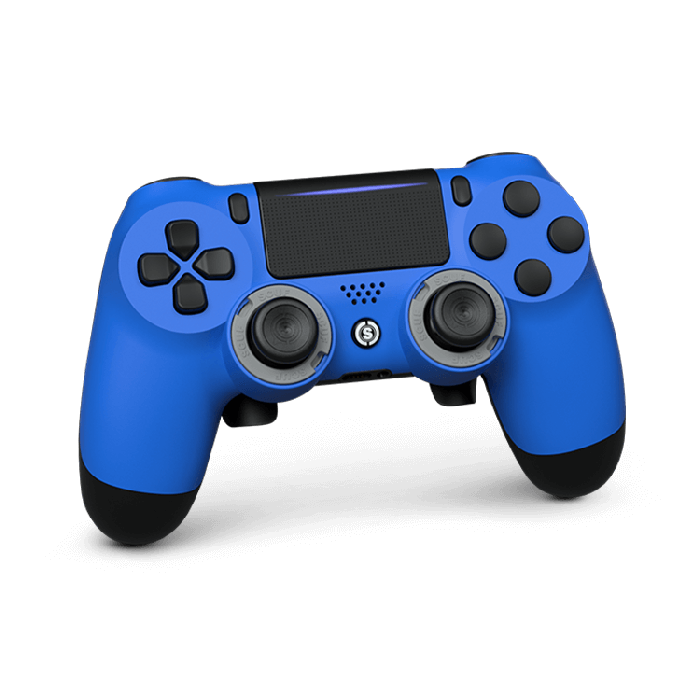 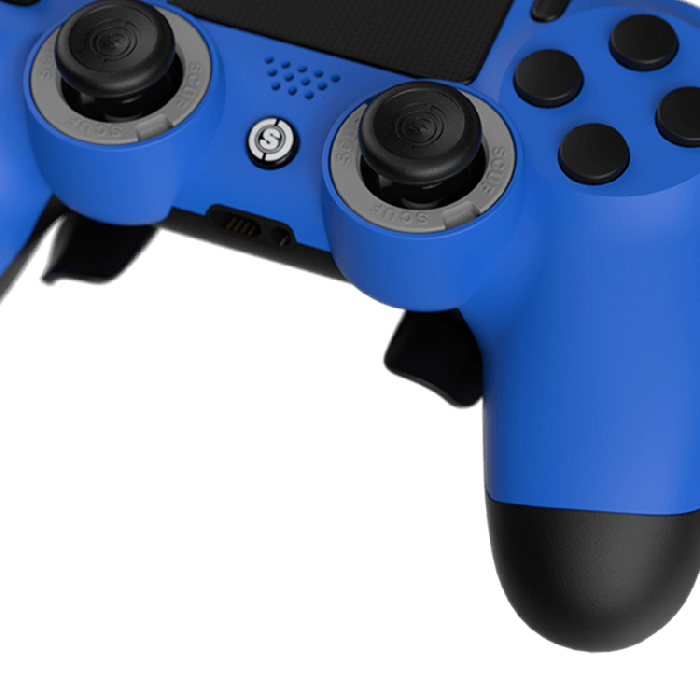 Infinity4PS
PS4 + PC
Take your game to the next level with the fully modular SCUF Infinity4PS PRO. Remove paddles, play wired or wireless, switch thumbsticks in seconds, fully adjust triggers and remap paddle configurations on the fly. With this highly engineered controller, the standard for top-notch gameplay has been elevated.
Out of stock Learn more 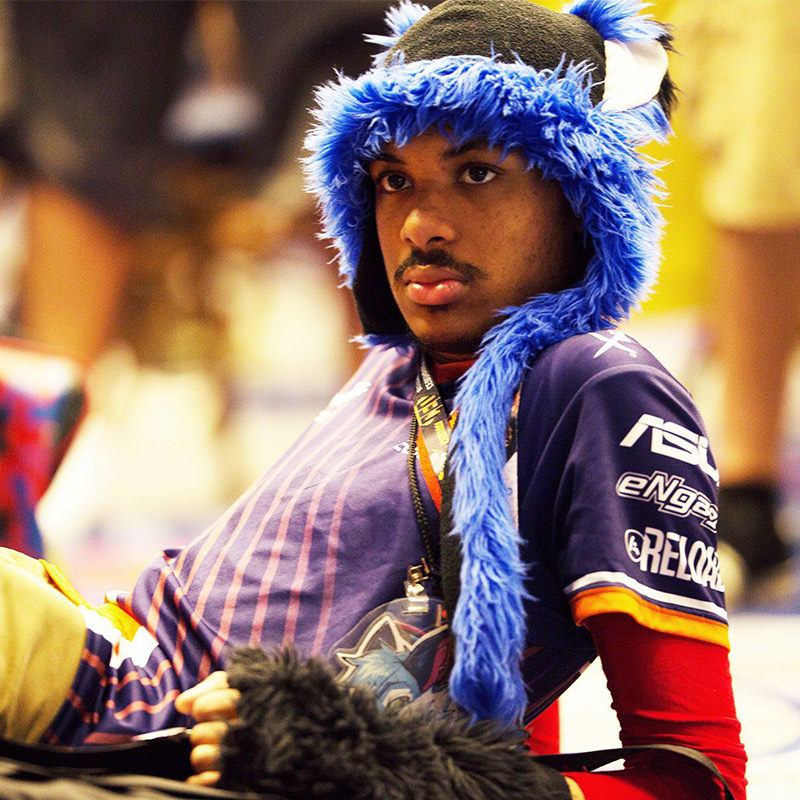 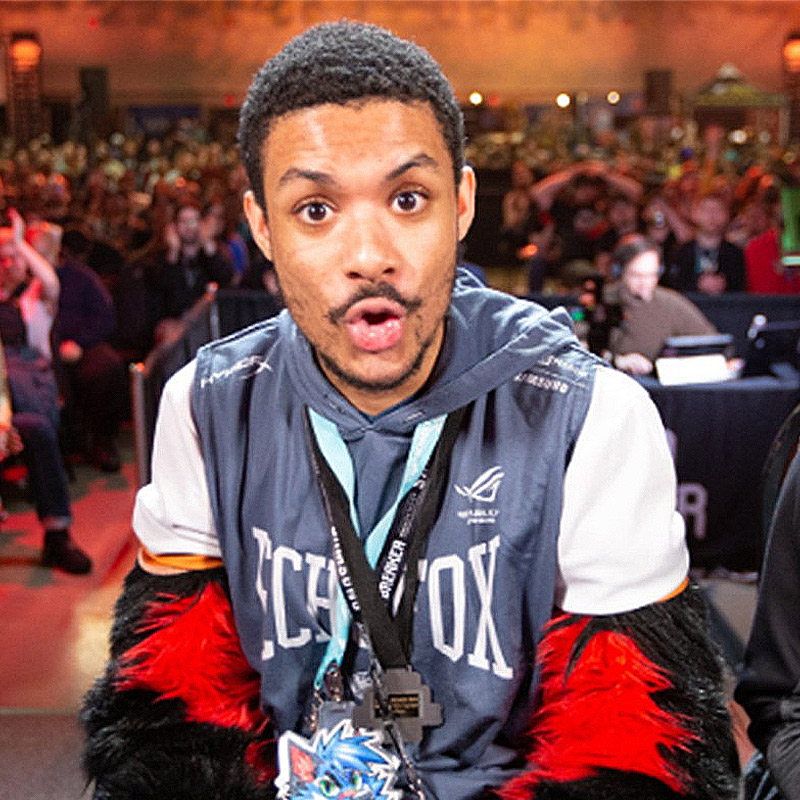 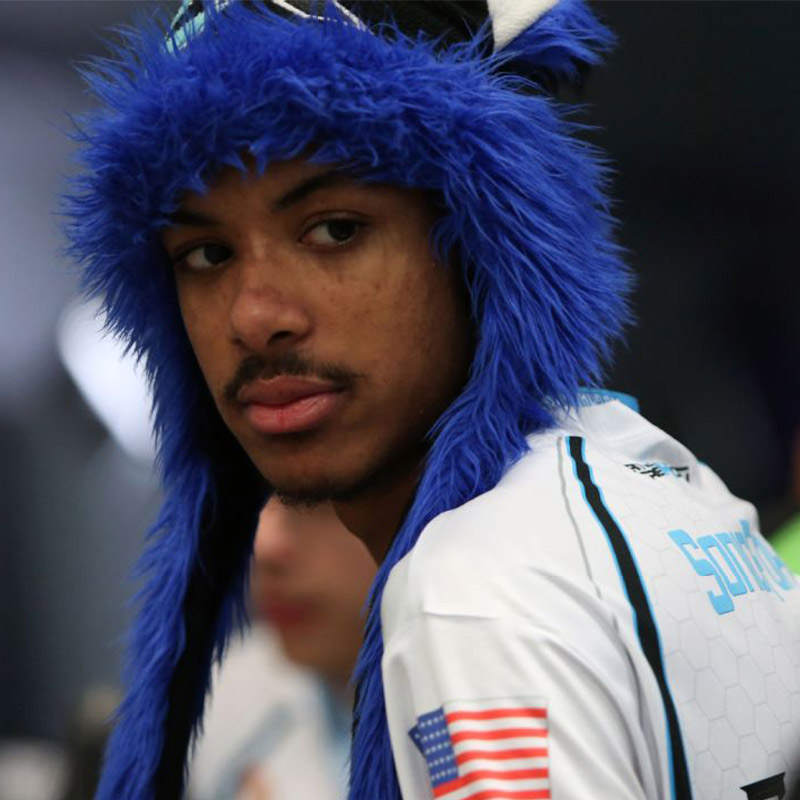 Five-time EVO Champion, SonicFox, was only 16 years old when they won their first EVO - a new kid to the scene, they fought their way to the top. Known for being very outspoken about their beliefs, they’re also very proud of being a black, non-binary, gay, furry. To them, standing up for others is just as natural as being a legendary player. They’re also not shy about being god-like when it comes to fighting games, and why would they? Any game they pick up, they have the remarkable ability to master it quickly. Keep an eye out for SonicFox, they are just getting started.