First developed in 2000, Millenium has helped make a name for France in the esports scene not only for their PC and Console teams, but also as one of the biggest esports portals in the country.

Beyond that, the organization hosts various tournaments and WebTV with the aim of continued esports growth worldwide. Early adopters of the console scene, Millenium boasts a winning CoD team in addition to a team and players within Counter Strike: Global Offensive and Hearthstone.

Custom Team Controllers for Microsoft® Xbox One, PlayStation® 4 and PC 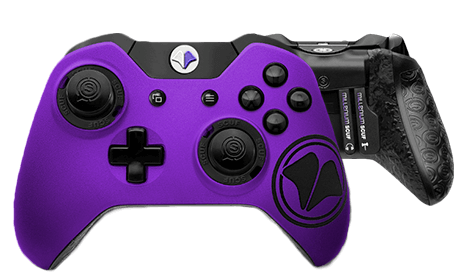