With a legendary lineup and consistent success, Evil Geniuses is one of the foremost faces of pro gaming. 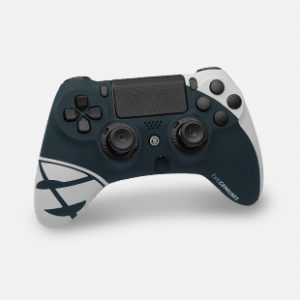 EVIL GENIUSES SCUF IMPACT
For Playstation 4 and PC
BUILD YOURS

Featuring their classic white and navy blue color scheme, the Evil Geniuses SCUF is available for both IMPACT and the Infinity1. With the prominently displayed EG logo, there will no doubt where your loyalties lie with one of these controllers in your hands. Equipped with the patented technology that has made SCUF the custom controller of choice for over 90% of all pro gamers, the Evil Geniuses SCUF is the perfect way to start your journey to the top of the ladder. 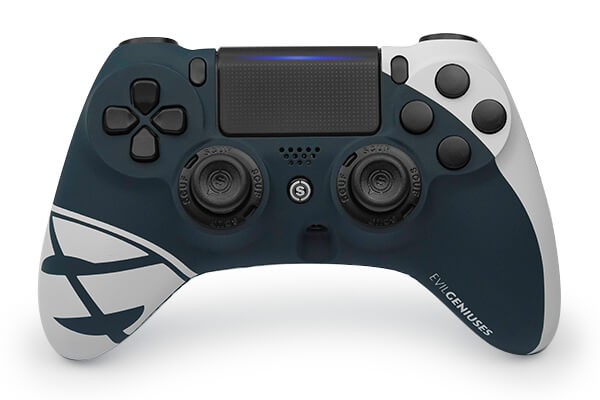 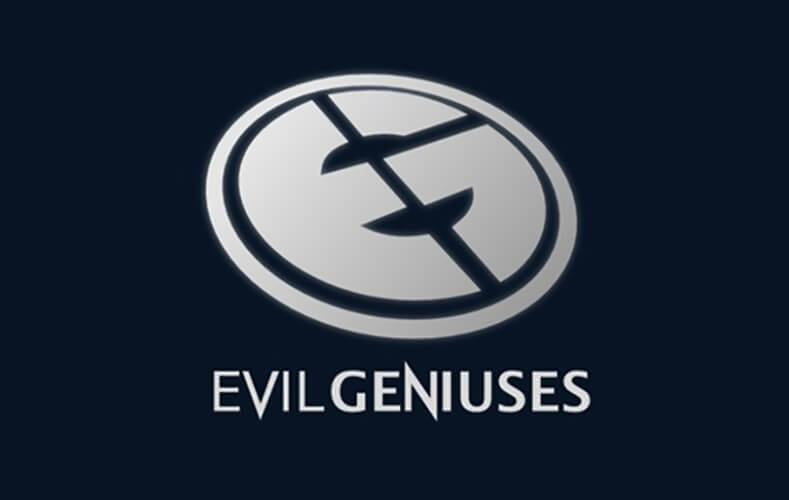 Founded in 1999, Evil Geniuses has played the long game in setting themselves apart as one of the most predominant teams in pro gaming. With teams for popular titles like Call of Duty, Halo, PUBG, Dota 2, Street Fighter, Gwent, and Super Smash Bros., the force of EG can be found all over the esports scene. In 2014, EG boasted one of the greatest CoD rosters of all time with an all-star quartet that included Aches, Teepee, Karma, and Crimsix. This team brought them first place victories at the 2014 MLG Anaheim Playoff Championship, and the ESWC 2014 Championship. The Evil Genius Halo team is also accustomed to high profile wins, with gold medals at the 2016 Winter X-Games, and a first place finish at both seasons 1 and 2 of the 2015 HCS Finals. With this level of accolade, there can be little doubt that when you think of esports, you think of Evil Geniuses. 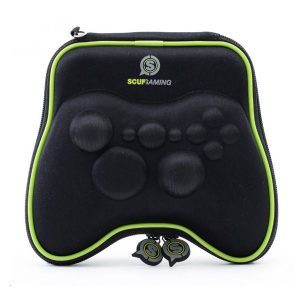 PROTECTION CASE FOR INFINITY1
For Xbox One and PC
SHOP NOW 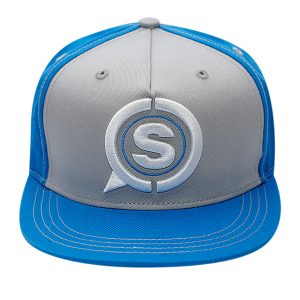 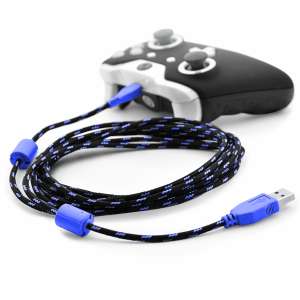