Epsilon eSports was founded in 2008 with the goal of becoming a symbol in the world of pro gaming. Since that time the organization has risen to become one of the largest in all of Europe especially in the console Call of Duty scene, a scene they adopted early and have supported heavily ever since.

Custom Team Controllers for Microsoft® Xbox One, PlayStation® 4 and PC 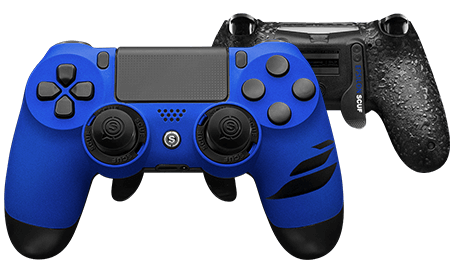