The 2017 Hi-Rez Expo is here! This weekend, fans of the SMITE and Paladins franchises can look forward to the best of the best battling it out in heavenly battlegrounds, and Scuf Gaming is proud to be there! 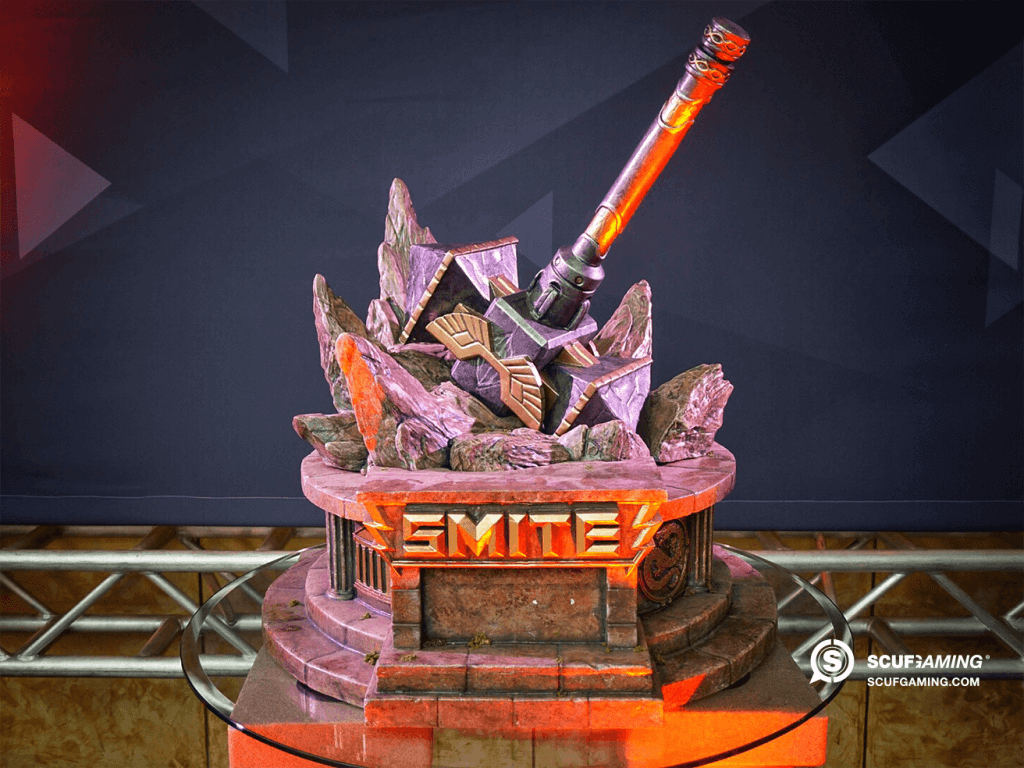 The event has only just begun, but already we’re feeling the excitement as teams like Soar, Luminosity, and Allegiance begin their ascent into the highest ranks of one of the world’s most popular MOBAs. For a full look at who’s playing today, take a look at the schedule or jump right into the action on Twitch.

Coming to Atlanta for the event? Be sure to visit the Scuf Gaming booth! We’ll be there with some of our favorite controllers in stock, including our exclusive SCUF SMITE Infinity Series. Throughout the weekend, some of your favorite players will be visiting to sign posters and merch, as well, so be on the lookout! Also be sure to follow us on Twitter and Facebook for updates!

It’s going to be a good weekend in Atlanta, and we hope to see you there! 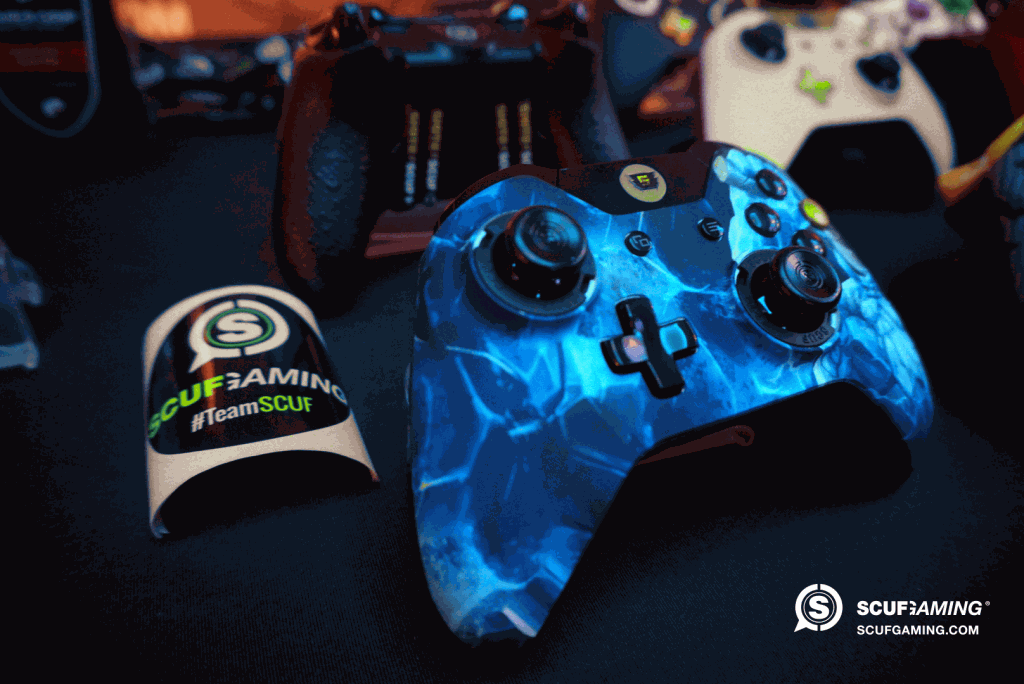