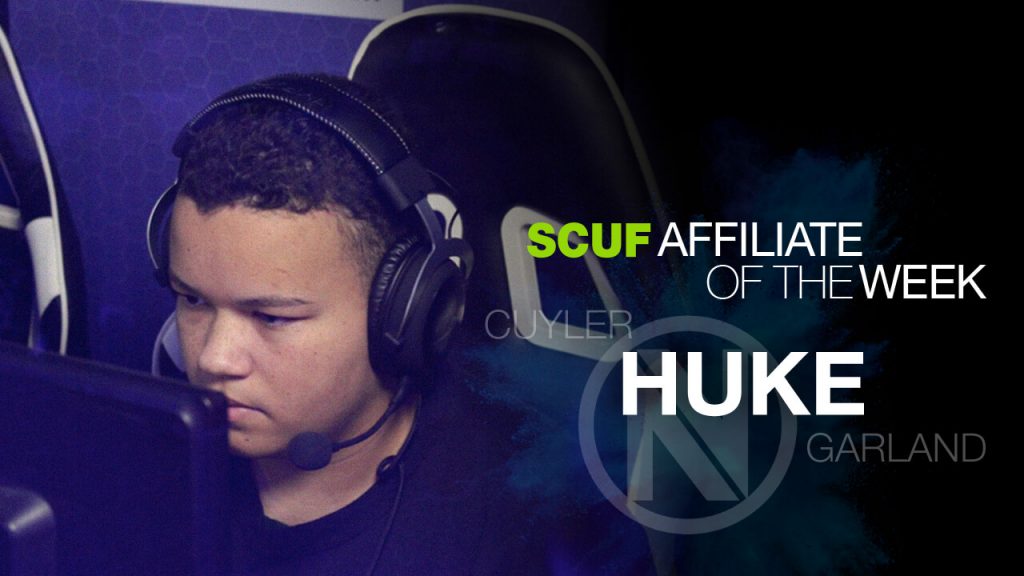 Among console esports stars, Huke might well be the most unique. He was unusual to begin with, a young talent that seemingly came out of nowhere on Advanced Warfare. By the end of the year, he’d gone from unknown amateur to being hailed as one of the best players in the world – a feat few have managed.

What makes him particularly exceptional, however, is that having been forced out of the pro level by age restrictions, he then transitioned to Halo. Not only did he become one of very few players to ever successfully make the move in that direction (OpTic Gaming’s Ian ‘Crimsix’ Porter being the only other high-profile example), he has become even more successful as a result.

Within a year of making the switch, Huke was representing major organisations and playing alongside legendary names as he had in Call of Duty, but in Halo he’s managed to go a step beyond and win championships as well.

Having found success in both games, Huke is already among an elite group – the likes of the aforementioned Crimsix, his OpTic Gaming team mate Matthew ‘Formal’ Piper, and Ian ‘Enable’ Wyatt being the other obvious members. The company Huke shares despite still being a young player makes him one of the most exciting prospects in console esports, a legend in the making.

With Call of Duty: WWII on the horizon, rumours are swirling that Huke might make a return to Call of Duty now that he’s old enough to compete in major events again. If he does, he’ll instantly be one of the most highly anticipated players on the circuit. 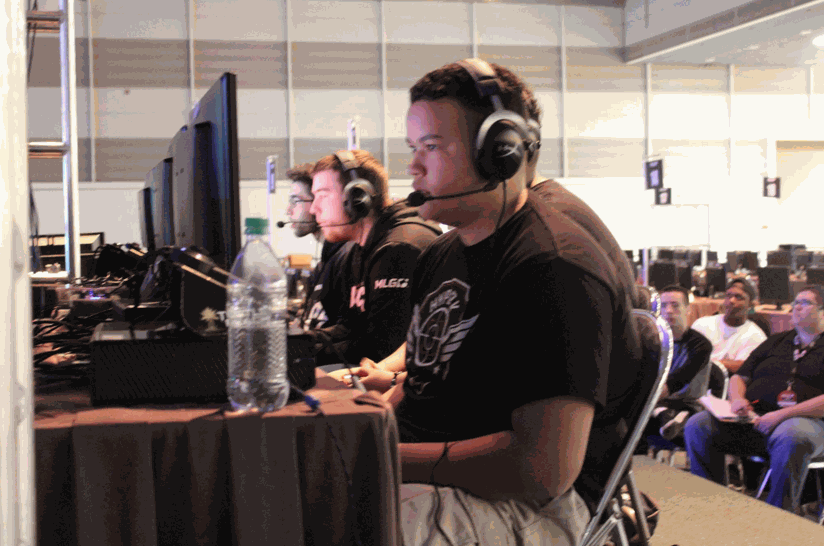 Although Huke had competed briefly in Call of Duty Ghosts, his rise to prominence truly began in Advanced Warfare. Having kicked off the season with a top-16 placement alongside fellow amateur players at MLG Columbus, he’d launch himself into the spotlight by reaching the grand finals of UMG Orlando with a Stunner Gaming squad that had no business contending for the trophy on paper.

It didn’t take long for Huke to earn recognition as a rare talent despite his inexperience on a professional level. Age restrictions at the Call of Duty Championships arguably prevented him from joining an elite squad earlier, but by the mid-season he was playing for a FaZe squad that reached back-to-back grand finals at major events.

To close out Infinite Warfare Huke found himself playing under Denial, alongside Advanced Warfare World Champion James ‘Replays’ Crowder. The team remained at the pinnacle of the game, appearing in another two grand finals but never quite able to overcome the dominant OpTic Gaming squad.

By the end of his rookie season, Huke was one of the most exciting and sought-after players in the world, universally recognised as an extraordinary talent relative to his age and experience. Unfortunately, his Call of Duty career would be cut short – at least temporarily – by factors beyond his control.

The introduction of the Call of Duty World League meant that all major events the following year, not just the Call of Duty Championships, would require competitors to be over the age of eighteen. Unwilling to watch from the side-lines for two years, Huke made the switch to Halo, where he has gone on to even greater success.

Today, Huke competes in Halo 5: Guardians for Team EnVyUs. Champions of HCS Las Vegas 2016, the HCS Fall 2016 Finals, UMG Daytona 2017, as well as runners-up in the 2017 Halo World Championship, EnVy have been one of the most successful teams in the world during Huke’s time with them.

Since Huke’s addition to the team, they have been a constant presence on the podium, consistently placing third-place or higher. Over that period, they’ve been the primary obstacle in the way of an otherwise dominant OpTic Gaming squad, whom they’ve faced off against in several grand finals. 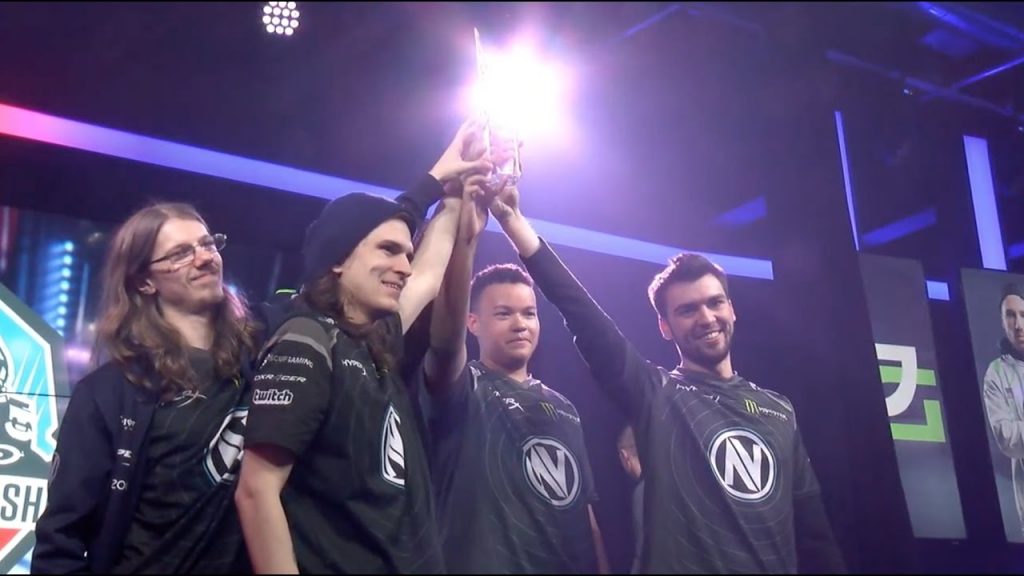 Despite a meteoric rise in Advanced Warfare, Huke was never quite able to lift a trophy in Call of Duty. He reached four grand finals over the course of the season, but on every occasion ran into the indomitable OpTic Gaming, who were then only in the first year of the legendary roster that has terrorised the game since.

Having made the switch to Halo, it didn’t take Huke long to start reaching grand finals again. Having truly announced his arrival in the new game with a top-four finish at the 2016 Halo World Championship in March, he placed second in his first season of the Halo Championship Series.

It was the following season, however, that marked arguably his greatest achievement to date. Having moved to Team EnVyUs after HCS Summer 2016, the squad put together a dominant run for the HCS Fall 2016 season. Having topped the regular season, the squad were able to come back from the loser bracket to defeat the imperious OpTic Gaming in consecutive best-of-sevens to take the trophy.