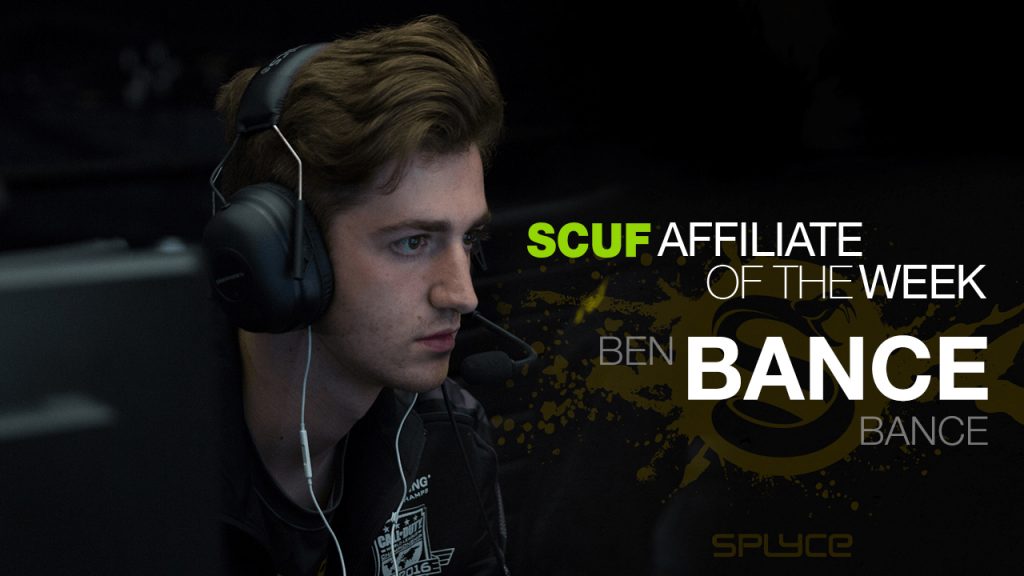 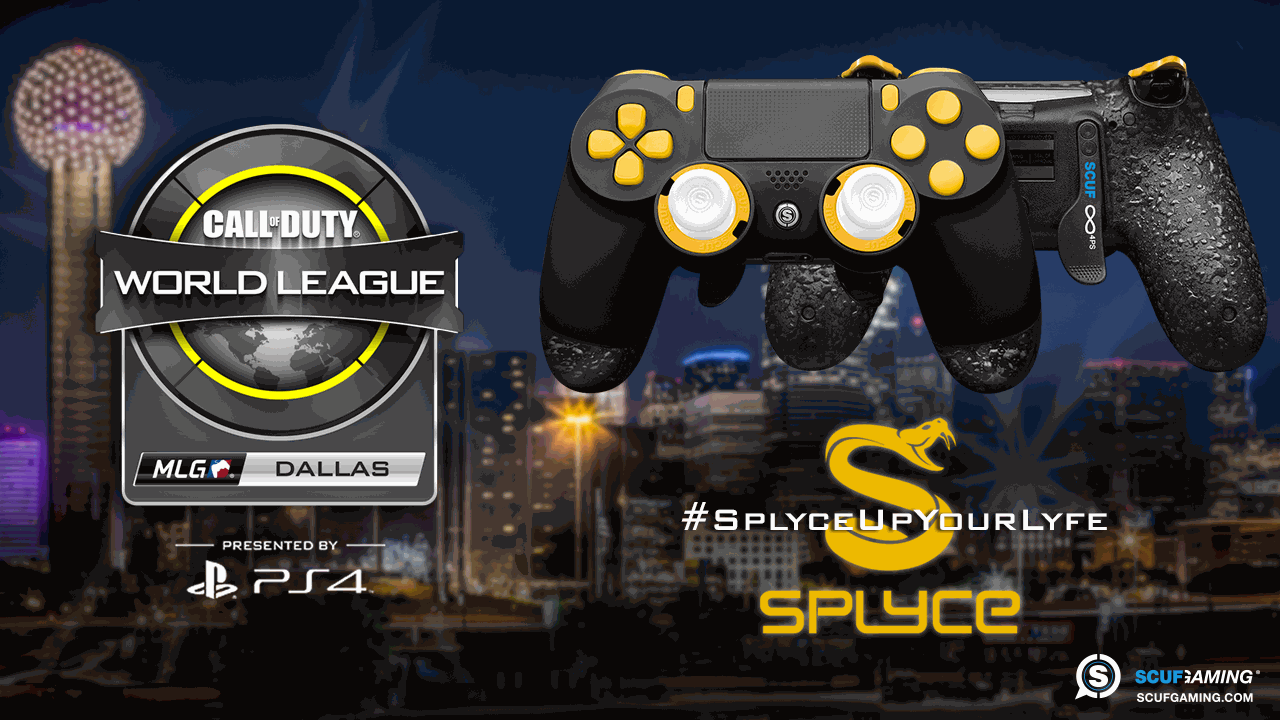 It’s a talent he was immediately recognized for, chosen as a Red Bull Rising Star at one of his very first events: Am2Pro 1. Since then, the accolades have piled up, getting the Red Bull MVP nod at both Gfinity Summer Masters and the Call of Duty Championships. 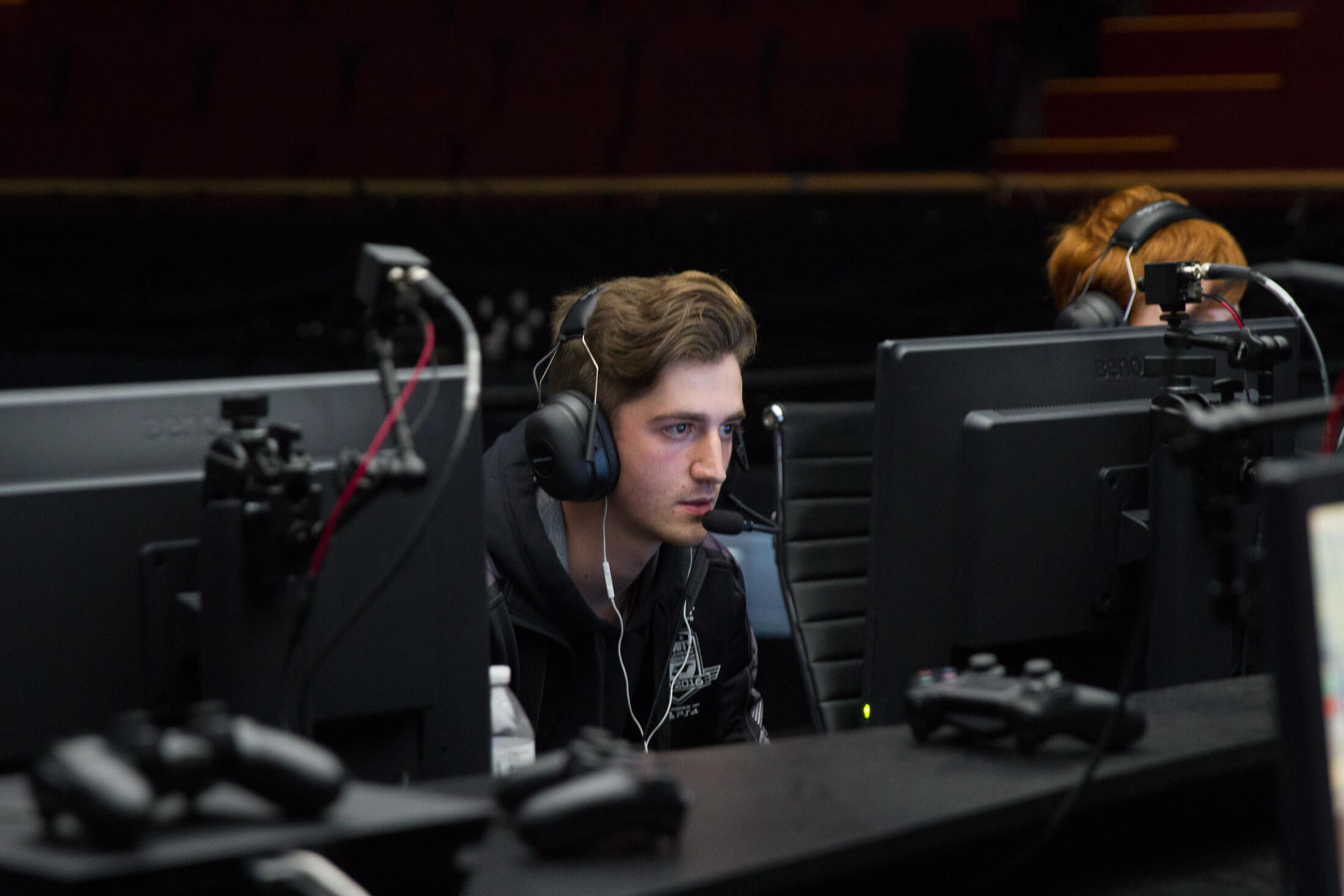