FOR PS4 AND PC 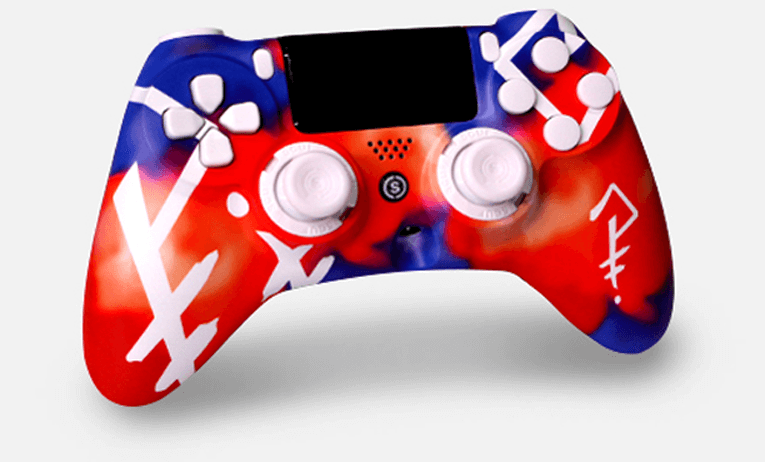 For PlayStation 4 & PC
Starting at:

A promising talent in American Football, Prime had played professionally in Canada and for the France team Hope, having had to retire prematurely, he got into gaming and is known for his FIFA videos on Vine and YouTube.

His playful and quirky personality easily takes over the gameplay resulting in the creation of enjoyable but crazy videos and live streams to the delight of his community. Recently, Prime has embarked on music and his modern rap has quickly hit the mark, where his first concerts were undeniable successes and the big times are surely ahead for him. 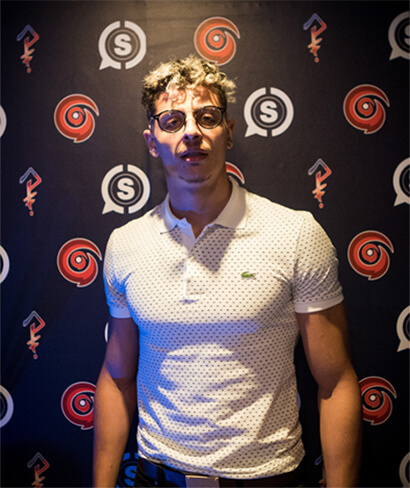 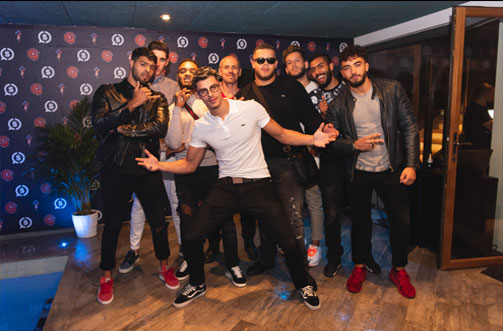 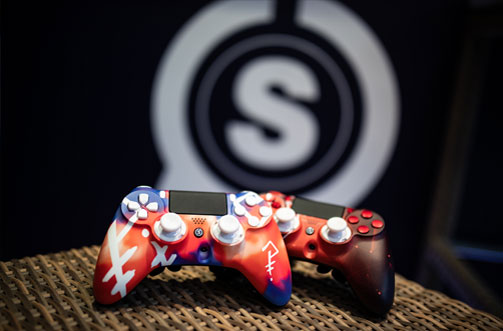 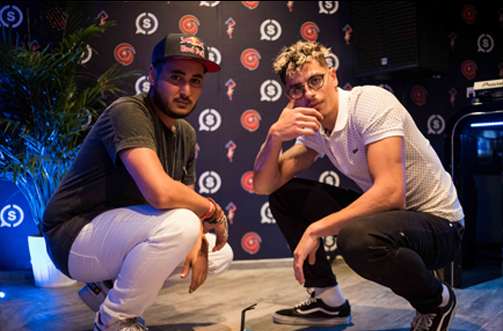