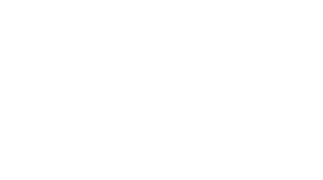 Bringing the SCUF Experience to PAX West, September 1-4 in Seattle, Washington.
Witness our latest innovations and products at the SCUF booth.

Founded in 2004, the incredibly popular Penny Arcade Expo has grown to include multiple annual events, including PAX West, PAX East, PAX Australia, and the recent addition of PAX South.

On September 1-4 in Seattle, Washington, Scuf Gaming will be bringing the SCUF Booth to PAX West, giving guests the opportunity to feel the difference a SCUF controller makes. Complete with eight gaming stations featuring Call of Duty® and Destiny®, the SCUF Booth will also feature live streaming events, autograph signings, and the chance to enter some exciting giveaways. 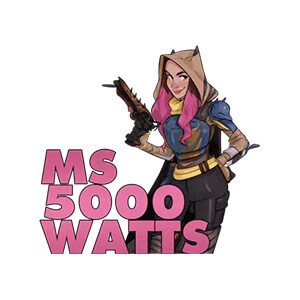 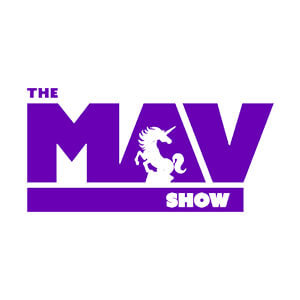 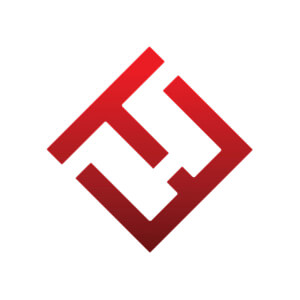 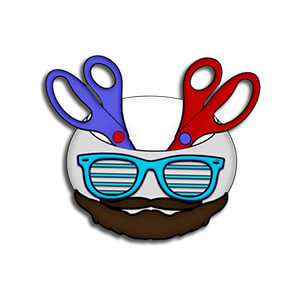 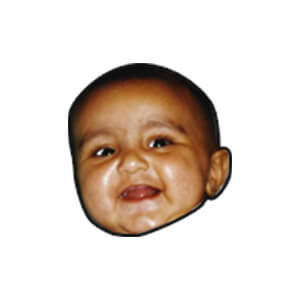 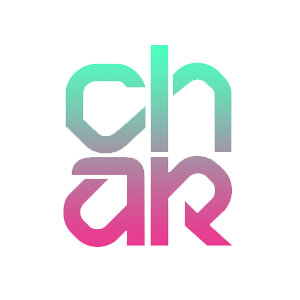 Get the most out of our latest CALL OF DUTY WWII, and Destiny game guides 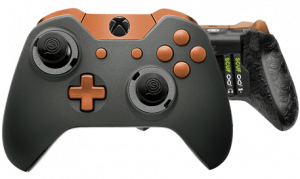 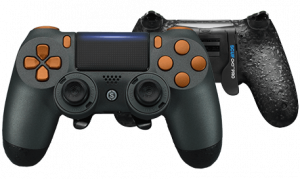 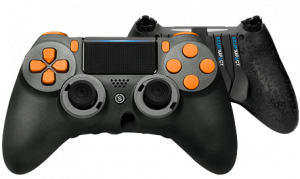