If there’s a perfect city to hold the final Halo World Championship Qualifier in, it’s Las Vegas. The lights are bright, the stakes are high, and it’s anyone’s guess who’s going home a winner. After an incredible showing through the weekend, OpTic Gaming defeated Team Liquid on Sunday, taking home another victory. After OpTic’s CoD win in Paris, this only furthers their reputation among the greatest esports organizations in the industry.

With Las Vegas in the bag, we’re less than three weeks away from the grand finale. The Halo World Championship Finals in Los Angeles are from the 24th of March to the 26th, and Scuf Gaming will be keeping a close eye on all the action. Stay glued to SCUF’s Twitter and Facebook for news from the Halo scene. No doubt we’ve got another amazing weekend to look forward to. Until then, be sure to look at the SCUF Halo Game Guide for pointers on how to make a SCUF controller work for you as you go feet first into hell. 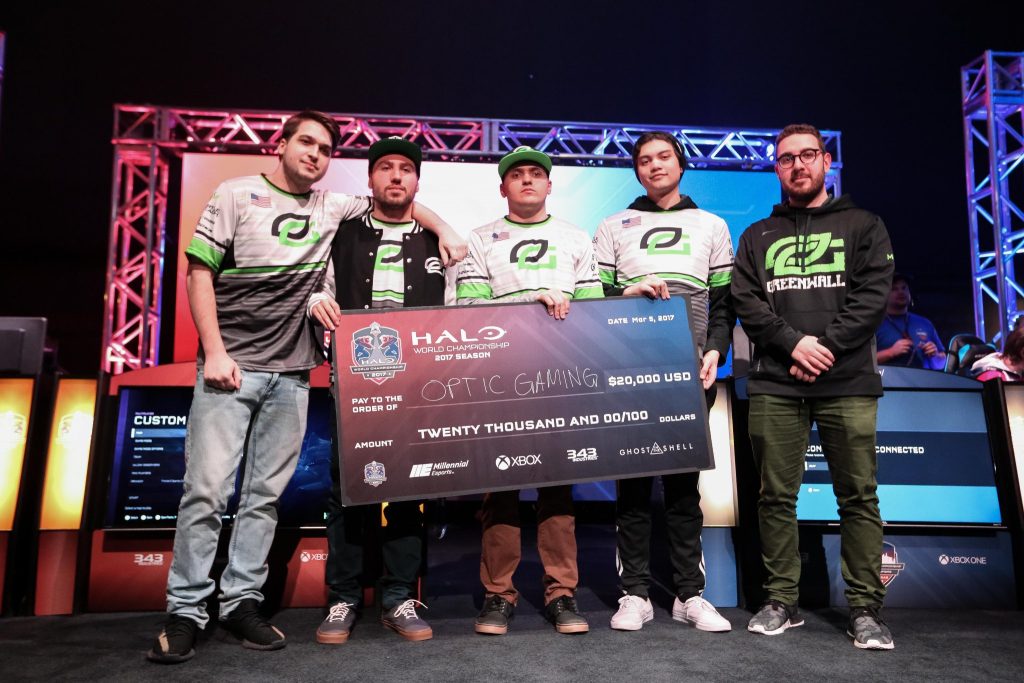