Being a guardian with your SCUF 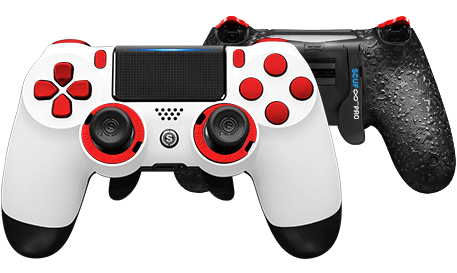 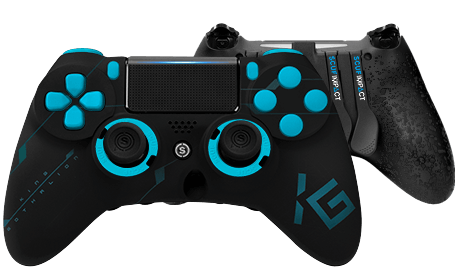 SCUF’s custom controllers are each handcrafted and equipped with patented technology to give players the speed, accuracy and control that they need to raise their game to peak performance. 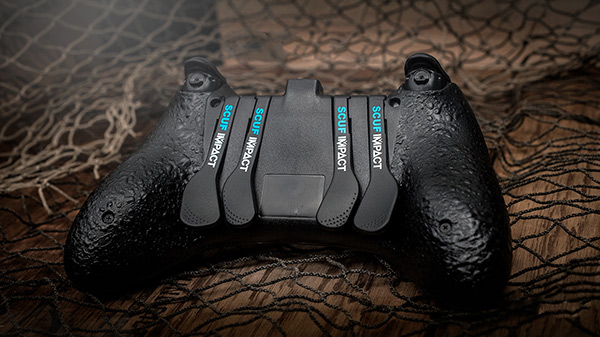 With features like SCUF’s Quick Shift Trigger Stops, each squeeze of the trigger takes milliseconds less, increasing actions per minute. Aiming is pulled off with a lightning-fast snap of the trigger and SCUF’s patented Hair Trigger system ensures that every player can find the “sweet spot” for their gaming style. 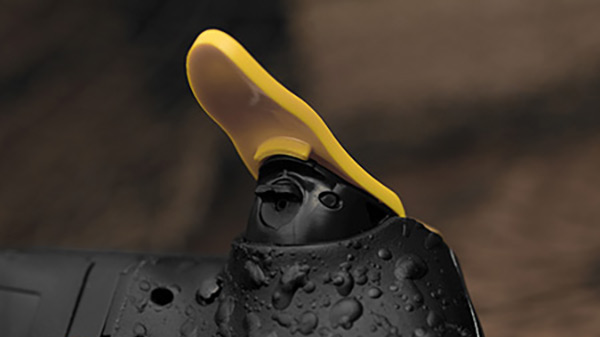 It isn’t enough to get the first shot out: the best players make their first shot count. SCUF’s thumbsticks come in an assortment of shapes and sizes, allowing for smoother aim and greater accuracy.

Each thumbstick is constructed of a rubberized material that provides a number of benefits, including better grip, and a more mathematically accurate range of motion. 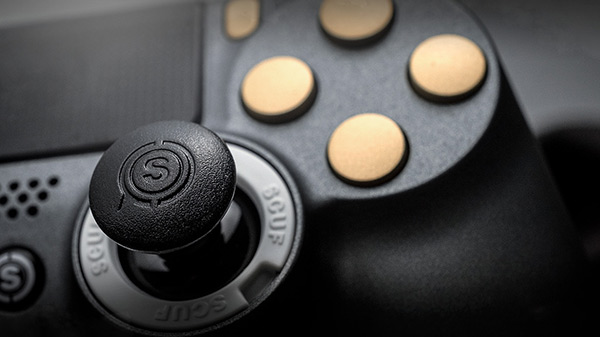 With SCUF’s patented paddle system, players can remap the face buttons of their controller to the paddles, which located at the more ergonomically-friendly location on the back of the controller. This allows the player to perform actions without taking their thumbs off of the thumbsticks, while eliminating the need for uncomfortable hand positions such as Claw. 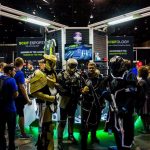 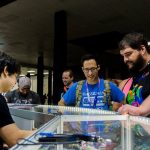 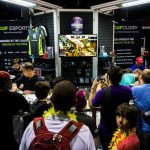 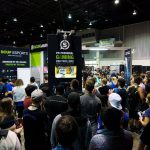 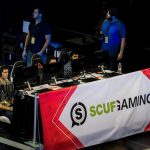 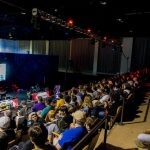 Studio Bungie’s followup to the legendary Halo franchise, the Destiny series was a smash hit when it was originally released in 2014. A revolutionary blending of RPG, shooter, and MMO, Destiny’s massive world and incredible challenges created a sprawling fanbase all over the world, bringing millions together not only for the game, but for fan conventions like the annual GuardianCon. Destiny 2’s release in 2017 has only further solidified this franchise’s reputation as a modern day classic, expanding on the existing universe, and including PC players along with console gamers.

Tell us what you think of Destiny 2