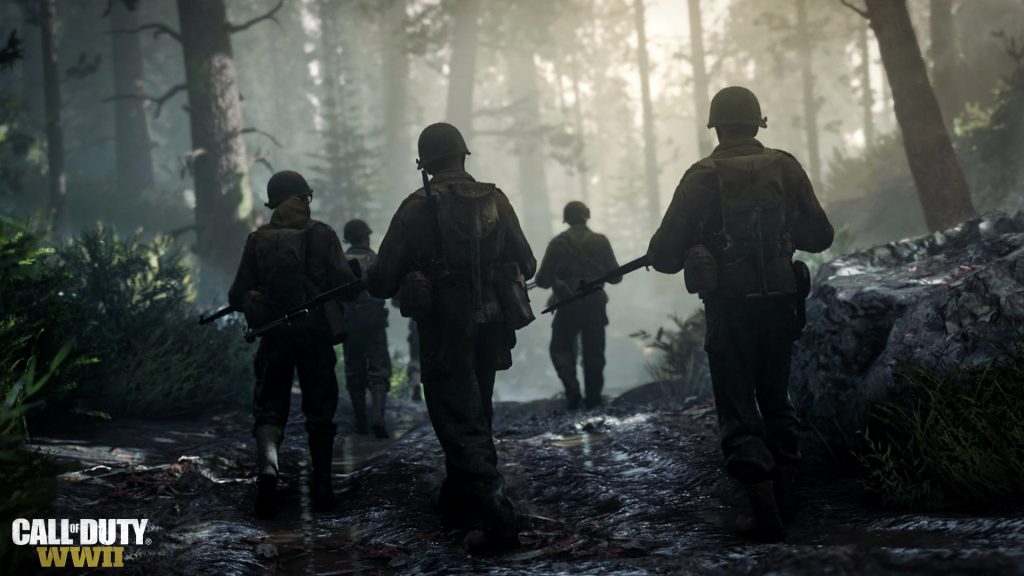 After months of speculation, Activision and Sledgehammer announced today that the multiplayer beta for Call of Duty: WWII’s PC port will begin on September 29th, and run through the weekend, ending on October 2nd. Unlike the PS4 and Xbox One betas, CoD’s PC will not require a pre-order to access it.

Sledgehammer Games has been taking all of the feedback they’ve received from the console betas and applying it to the finished product in November, so we can only guess what thoughts PC gamers will have for the biggest FPS of the year.

“We’re…thankful for the open and constructive dialogue throughout the course of the Beta,” a representative at Sledgehammer posted today. “It meant a lot to every developer who was actively reading comments on Reddit and our social channels. And best of all, it was great to finally be able to play Call of Duty: WWII with the community.”

It sounds like Sledgehammer is having as much fun with CoD as we are. November 3rd can’t get here fast enough!