The newest edition to the Battlefield franchise has arrived and brings with it all of the intense, massive, team-based FPS battles that we’ve come to know and love. SCUF recently had a chance to play through the Great War, and we’ve come up with a few pointers for people who want to SCUF up their game. 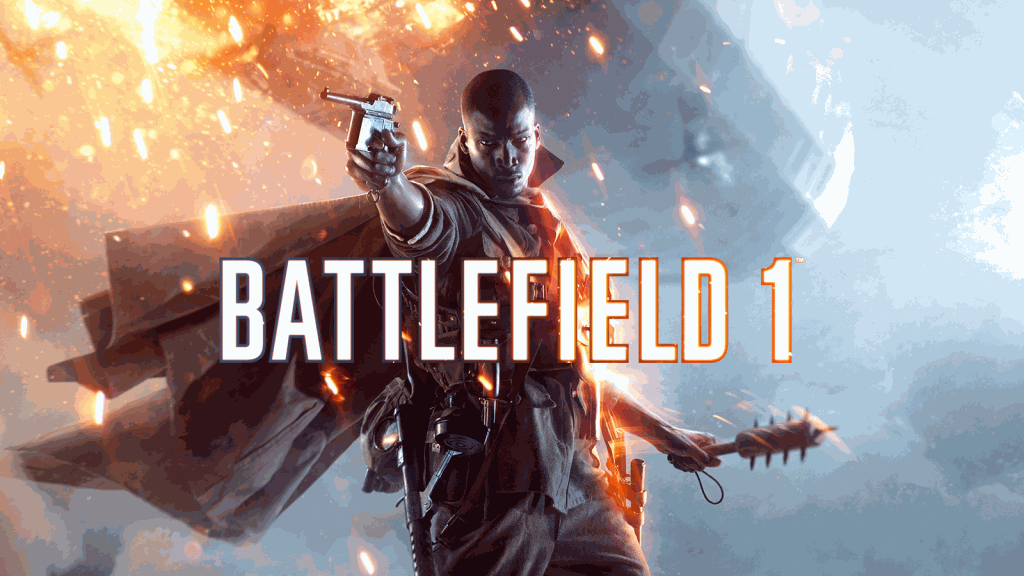 Like most FPS games, you can see a significant improvement in your Battlefield gameplay by equipping yourself with a SCUF Controller. Unlike most FPS games, Battlefield’s multiplayer can put you in the role of a number of different classes, each with a different kit to help your teammates or hinder your opponents. With that in mind, a SCUF controller would greatly benefit from the Electromagnetic Remapping feature, allowing you to reprogram your paddles on the fly to fit any situation on the battlefield. Beyond remapping the face buttons of AXYB or X/Square/Triangle/O, EMR can also remap left and right on the Dpad which controls your “Gadgets”, which include Defibrillators, Repair tools, Ammo Packs, and C4 to name a few. Those gadgets can literally be life or death during a multiplayer Battlefield game, and having them at your fingertips while still being able to move makes a huge difference.

A typical Battlefield 1 multiplayer map is anything but typical: one moment you could be parachuting off a clifftop while throwing a grenade at an unsuspecting tank below, and the next moment could have you at the front lines reviving teammates with your Defibrillator. Due to this, there is no “best” thumbstick configuration for Battlefield. So your best bet is to play with whatever thumbsticks you are most comfortable with. That idea is best used in conjunction with the SCUF Infinity series of controllers as they allow you to swap out thumbsticks very quickly with the SCUF Ring and Lock system. That being said, you can never go wrong with the SCUF recommended classic for FPS games: a SCUF Concave thumbstick on the left, and a SCUF Domed thumbstick on the right. The concave stick lets you dig in for pinpoint control of your movement while the rounded domed stick is perfect for quick camera movements that allow you to snap onto your next target in a flash. 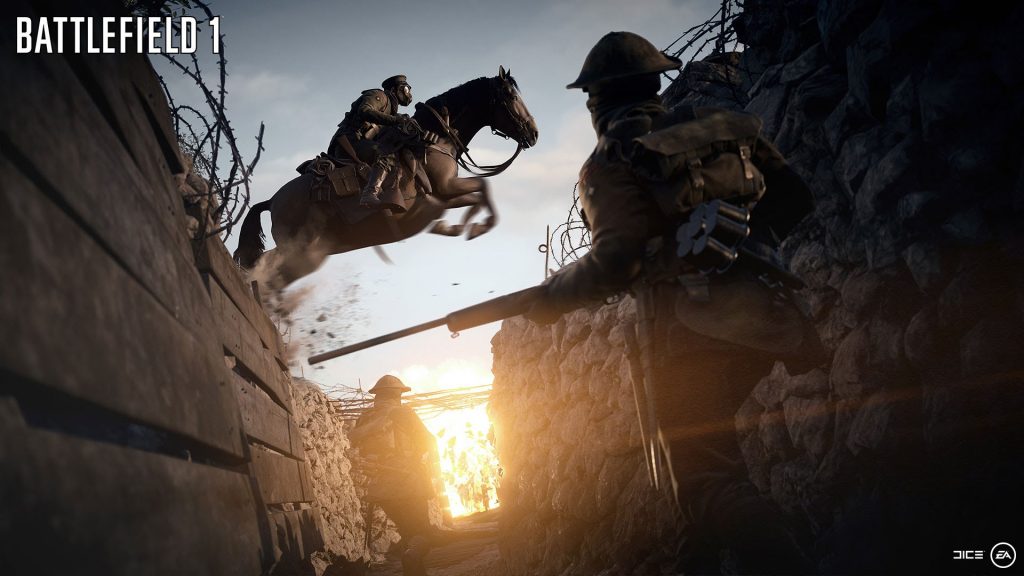