SCUF Gaming is proud to announce its official brand ambassador: no less than Brazilian football legend Ronaldinho, one of the greatest, most iconic players of all time.

SCUF Gaming and Ronaldinho want to inspire the next generation of competitive gamers, replicating the effect the Brazilian had on football in the world of gaming using the most cutting-edge equipment available: SCUF controllers.

This way, both the Brazilian and SCUF Gaming hope to help all gamers achieve the simple yet tremendously ambitious goal they share: to change the game—forever. 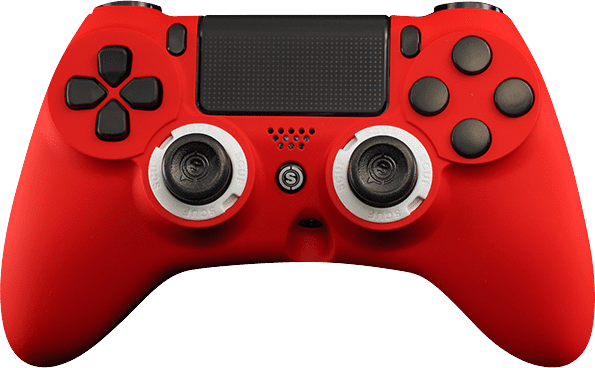 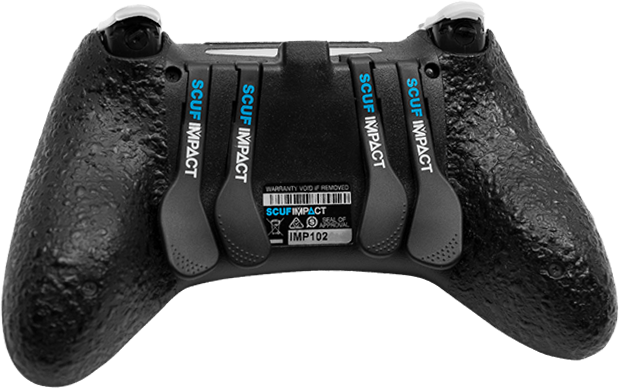 Ronaldo de Assís Moreira, better known by his nickname Ronaldinho, is a Brazilian retired international soccer player. Born in Porto Alegre in 1980, Ronaldinho is considered one of the best footballers of all time, having won the FIFA World Player of the Year award twice, and the Ballon d’Or once.

The Brazilian superstar spent his peak years playing for Paris Saint-Germain, FC Barcelona and AC Milan, where among other minor silverware he won two La Liga titles, one Serie A, and one Champions League. With his National Team, Ronaldinho also added a Copa América, a Confederations Cup and even a FIFA World Cup to his impressive list of achievements.

Known for his creativity, his technical skills and his mind-blowing moves on the pitch, Ronaldinho also earned the admiration of fans around the world thanks to his fun, lighthearted personality. The Brazilian has been an official Unicef ambassador since 2006 and has featured in a number of covers of the EA Sports' FIFA videogame series. 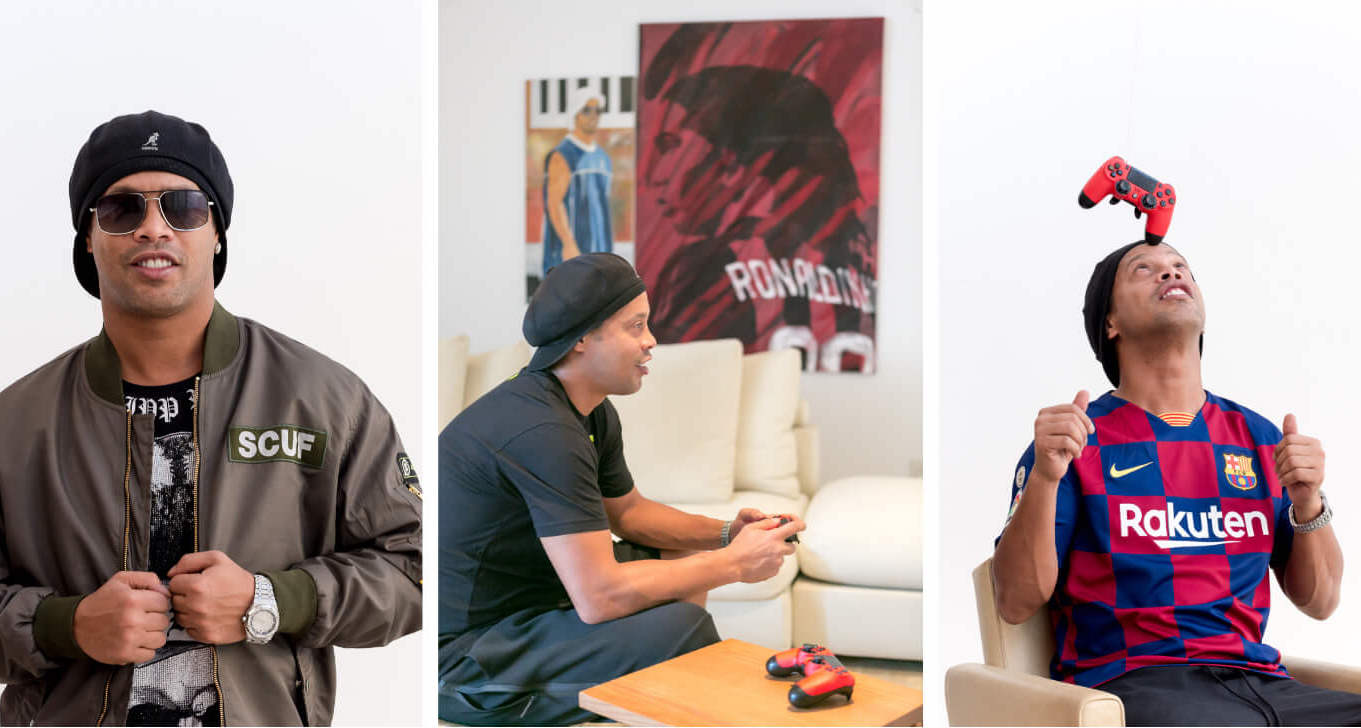