The Championship In Anaheim! | Scuf Gaming
Please choose another country to see content specific to your location and shop online. 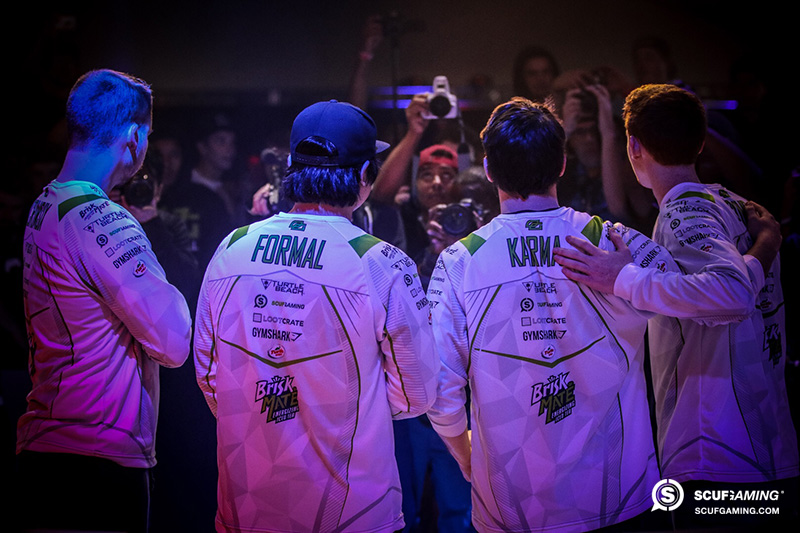 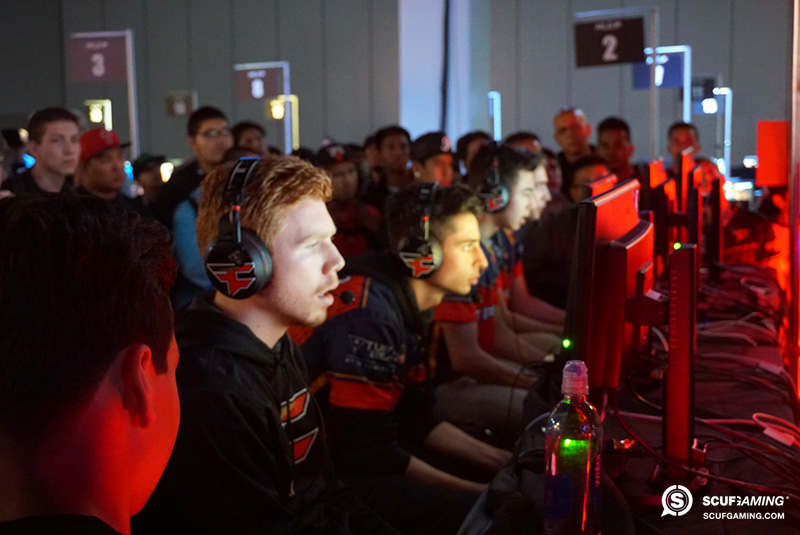