A superhero in your hands: SCUF teams with Ali-A to launch “Ali-A Game On” controller 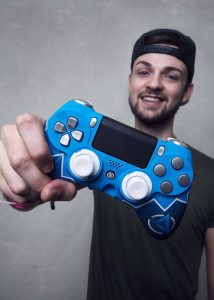 ATLANTA, GA., October 20, 2017 — Scuf Gaming, the maker of high-performance game controllers used by 90 percent of the world’s professional gamers, has teamed up with gaming influencer and celebrity Alastair “Ali-A” Aiken on a stylish new design, the “Ali-A Game On”. The new Game On controller is inspired by Ali-A’s new graphic novel “Ali-A Adventures: Game On”, which released October 19 in the United Kingdom by Puffin Books and on October 24 in the United States by Random House Books for Young Readers. 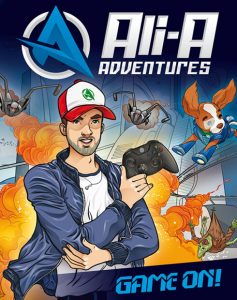 “SCUF controllers are my go-to for every single gaming situation because they feel so comfortable in my hands, and everything is totally customizable,” Ali-A said. “It’s just so amazing they made the Ali-A Game On in that “Ali-A” blue, the same color as the hero’s uniform in “Game On”.”

In the book, Ali-A is depicted as a gaming icon who transforms into a superhero when merciless aliens crash the launch party for a hot new video game. The action takes readers from Ali’s transformation into the Liberator all the way to the final boss battle.

As an iconic member of the gaming community in real life, Ali-A has built two YouTube channels with over 13 million subscribers combined. He is also the host of Ali-A’s Superchargers on CBBC, in which kids give their parents’ tired old vehicles a hip new look.

“We’ve worked with Ali-A for about four years, and like SCUF, he’s passionate about video games and the gaming community” said Scuf Gaming CEO Duncan Ironmonger. “Ali-A instantly understood the SCUF layout, and how paddles on the underside of the controller, adjustable triggers, and interchangeable thumbsticks could make anyone a better gamer. Ali-A’s millions of fans will love the look and feel of this fully customizable and high performance controller. Anyone who wants to play like Ali-A will want to get their hands on this controller.” 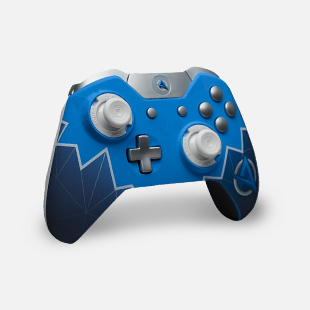 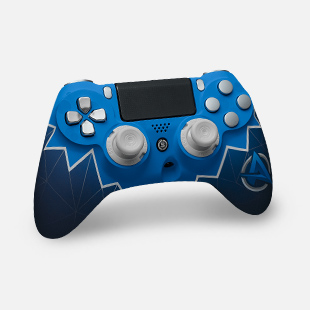 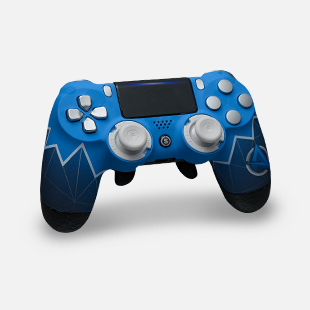 Scuf Gaming®, global leader and innovator of gaming peripherals and winner of eSports Industry Awards for “Best Hardware” in 2016, provides tactical gear for elite gamers where over 90% of the top professional gamers in the world use SCUF. Selling high-end accessories and customized gaming controllers for console and PC, SCUF offers a number of functional and design features custom built to increase hand use and improve gameplay. Built to specification, SCUF controllers cater to competitive and casual gamers who recognize that one size does not fit all. The SCUF controller has features, which are covered by 36 granted patents, and another 69 pending; protecting 3 key areas of a controller; back control functions and handles, trigger control mechanisms and thumbstick control area.  For additional information about Scuf Gaming, please visit www.scufgaming.com or follow us on Twitter, Facebook, Instagram, YouTube, or Snapchat.