This week GamesCom is taking place in Cologne Germany, bringing together hundreds of thousands of gamers and many of the world’s leading developers and publishers all under one roof. There’s been announcements a-plenty. Here’s the biggest stories so far.

Star Wars Battlefront truly heads into space for the first time in the latest DLC, Death Star, based on one of “the most iconic weapon ever created.” The new mode will see players battling across three phases, each with different objectives. Phase 1 will feature X-Wings and A-wings doing battle with TIE fighters and Y-wings. In Phase 2 you can play as Bossk and Chewbacca as you battle inside the Death Star, before finally, heading into Phase 3 where you’ll need to blow up the Death Star. It’s a Star Wars’ fan dream all rolled into three phases.

Ever wanted to be in a 1980s space-themed amusement park being stalked by waves and waves of zombies? Well CoD Infinite Warfare Zombies offers such an experience. Playing as a jock, rapper, nerd or valley girl, you’re transported into another land as part of a movie audition and will take on hoards of the undead in typical zombie fashion. Want to really wet your appetite? Check out the official trailer.

Following on from the success of the near-sold out Xbox One 2TB edition, Microsoft are set to launch two Xbox One S FIFA17 bundles; 500GB and 1TB versions of the white console. Xbox Wire revealed that the console bundle will include a digital copy of FIFA17 and three Ultimate Team Loan Legends, as well as one month of EA Access. The 1TB version comes with an additional Ultimate Team Rare Player Pack and will be priced at $50 more than the $300 500GB version.

Blizzard’s Gamescom live stream offered the perfect showcase for their new Overwatch map. The new map, named Eichenwalde, will see one team try to attack the Eichenwalde Castle Keep with a battering ram while the other team tries to defend. The new map is set to be available to play in September. 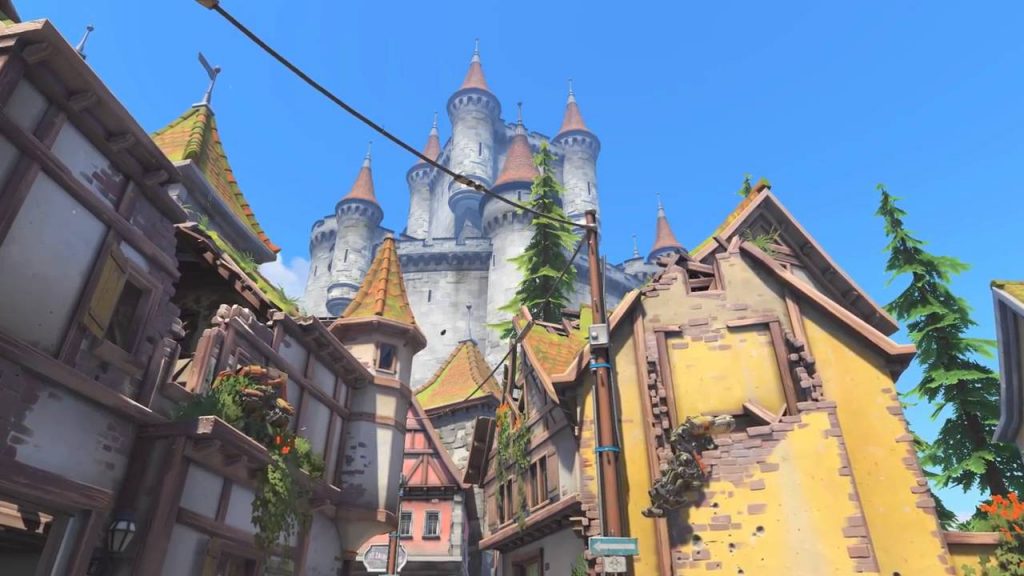 The Overwatch ranking system is getting a sizeable overhaul, with players now being ranked out of 5000 rather than simply out of 100. The intention of the change is for users to better accept slight changes in their number ranking, which largely doesn’t tell the full story of their true skill. There’s also going to be an introduction of ranking levels, ranging from Bronze right the way through to Grand Master. Fans of Starcraft II will no doubt be familiar with how this ranking system works, with Call of Duty having adopted a similar model in the past also. All this means is that players should now be better able to understand where they sit among the community.

In a blog post on Halo Waypoint, Andy Dudynsky aka Bravo hinted towards new maps, new options for Forge and much more to be coming in the not so distant future. There’s also a new Halo 5 Content Browser, which Bravo claims is his favorite part of the next update that enables players to better find content created by other members of the community. For now, this is only the beginning and users will have to sit tight for more solid information.