The Console Esports world continues to be dominated by the upcoming CWL London, Atlanta, and Paris events. Here are this week’s main headlines, all from the Call of Duty esports world.

eUnited once again shone online in the latest 2K, having fallen just short of FaZe the last time out. The two teams once again met in the final, with eUnited winning 3-0. En route to their win, eUnited also enjoyed victories over OpTic Gaming, Fury, Luminoisty and EZG. 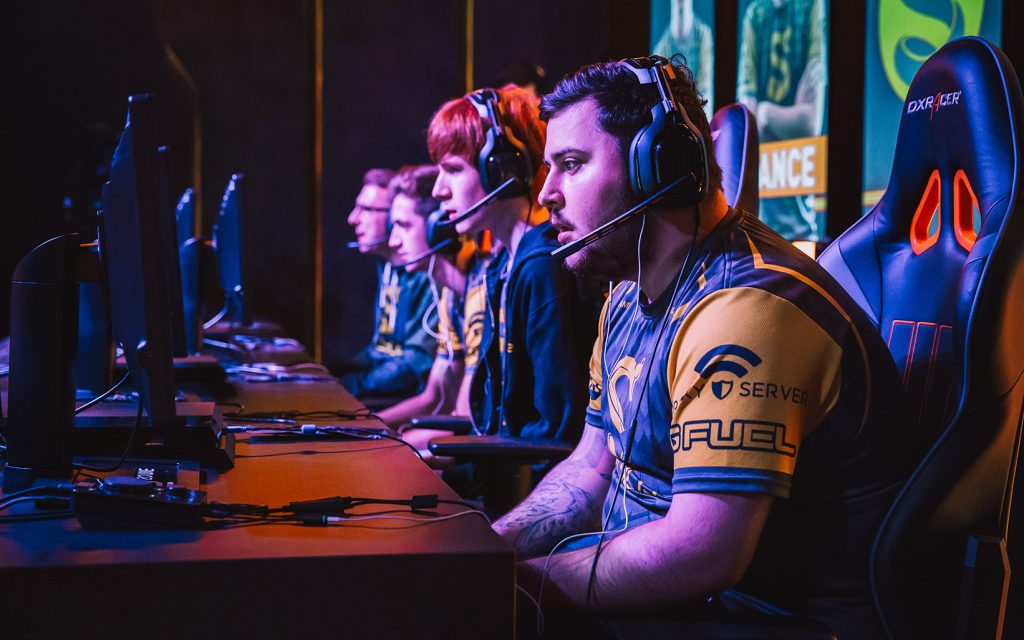 Over in Europe, Splyce put some distance between themselves and their nearest rivals by scooping the late-finishing EU 2K. They defeated Elevate EU 3-0 in the Grand Final to move almost 4,000 points ahead of 2nd place Elevate in the standings. Infused and Orbit split 3rd place honors.

Crucially, this leaves Splyce a whole 7,000 points clear of 4th place and more or less guarantees them a place in the Atlanta Pool Play early next month. With their 2nd place finish, Elevate have narrowly edged ahead of Orbit in the rankings, while Infused are also hot on the tails of their rivals. 1,050 points currently separates 2nd from 4th .

The event will will now take place over four days, starting Thursday the 23rd of January and running right through until Sunday. The event will carry exactly half the Pro Points of MLG Vegas, with 5K up for grabs to each spot in the first place team.

The final 16 teams have been confirmed for Gfinity. It will feature 9 British and Irish teams, four French teams, and three European mix teams. Unsurprisingly, the UK and Ireland are the most heavily represented. However, players from Germany, Belgium, Finland, Holland, Sweden, and Austria will also be in attendance.

Somewhat surprising is the lack of any Spanish presence, with the usual suspects falling short of expectations during the early Pro Points campaigns. Once again, the European scene looks like it’s going to be hotly contested and the CWL London winner is almost impossible to call.

The Battle for Top 4 and Top 8

The biggest storyline at Gfinity is almost certainly set to be the battles for Top 4 and Top 8. The top four looks likely to be Splyce, Elevate, Orbit and Infused, however, you’d be foolish to count either of Tommey or Qwiker’s teams out, while the Frenchmen of Supremacy and surprise package Aware Gaming will equally be looking to cause upsets.

The Top 4 teams will earn an all expenses trip to CWL Atlanta, starting their tournament in the Pool Play, skipping the Open Bracket and guaranteeing a Top 20 placement.

The Top 8 offers similar perks; a trip to ESWC and a free pass to the Pool Play. While there’s an increasing gap between the top 8 and the chasing pack, teams like Imperial and Epsilon won’t go down without a fight.

Say what you want about the Pro Points system. It’s certainly set up an exciting finale at Gfinity.