An incredible Call of Duty season came to a conclusion as the best 32 teams in the world headed to Los Angeles for the finale of the CoD World League. With $2M in prize money up for grabs, who would take home this year’s world title? We take a look at the biggest stories from the event.

As the confetti settled on the Inglewood Forum, four players walked out deserving winners. The meteoric rise of the new-look EnVyUs team, forming after Stage 1 and culminating in being crowned world champions, is one that will be talked about for years to come. There was no easy ride this weekend. EnVyUs dispatched the best the competition had to offer and proved to be worthy world champions. An incredible tournament.

A special mention needs to go to both the MVP, John, and now two-time winner JKap. John turned in outstanding SMG performances all weekend. Surprisingly, this is only the second title John has won since Black Ops 2, with the first being the Stage 2 Finals Championship. Further credit goes to JKap who won his second ring this weekend having won CoD Champs 2015 as part of Denial. With two titles and a silver medal to his name, JKap is now the highest achieving player ever at the Call of Duty Championships. He also holds the distinction of the player to have earned the most prize money in CoD history. 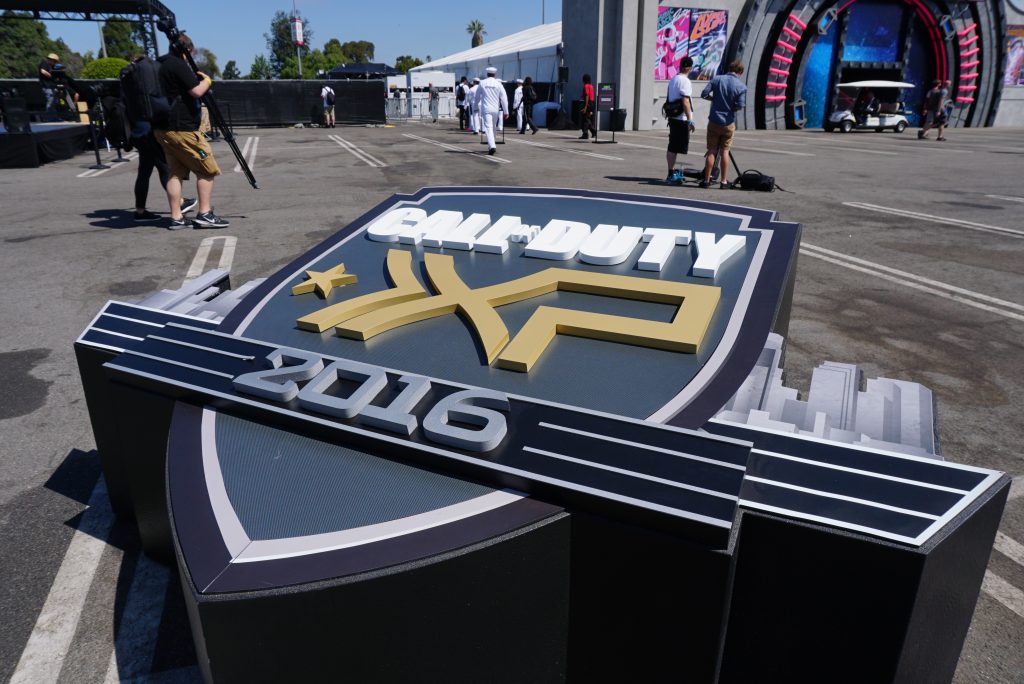 If EnVyUs were deserving Champs winners, certainly Splyce were justified Runners Up. Their run through the Loser Bracket will likely be viewed as legendary in the future, if people can get over the fact that they’re a European team. En route to the Grand Final they beat Team Kaliber, FaZe Clan, Rise Nation, FAB (more on them below), and eLevate. Yet there’s an underlying feeling that Splyce still haven’t got the full credit they deserve. Even when they reached the Loser Bracket Final the general vibe was that they wouldn’t have enough to get past eLevate. That was despite the teams they left in their wake.

There is to be no asterisk about the European placement this weekend. This wasn’t luck of the draw, make your way to the finals through fluke kind of stuff. This was the ESWC runners up showing up again at a major finals and proving that they’re among the world’s elite. In the end EnVyUs were just too much for Splyce, with the Grand Final wrapping in just a single series of a possible two. EnVyUs were too much for every other team, though. Splyce were still the best of the rest and rightly wrote their names into the Call of Duty history books.

The Rest of NA

OpTic Gaming and FaZe Clan are the teams that will probably go away from this weekend with the most regret. A year of dominance for OpTic Gaming, not for the first time, somehow didn’t convert to the fine Champs performance that everyone expected. That means another year without a world title for the hungry GreenWall, with fans expecting an immediate response from the players. OG fell to a game five round 11 match up against Cloud9. This was also the second year in a row that Crimsix's former team mate, Aches, delivered the final blow to OpTic Gaming’s title ambitions. A top 8 placement for the second consecutive year.

FaZe Clan shared top 8 honors with OpTic after a year that they’ll be eager to put behind them following results that were below their own lofty expectations. A tough game five loss of their own against Splyce was enough to see them fall out of the top 6. You could and perhaps should argue that FaZe were victims of a brutal bracket this weekend. After topping their group, they probably received a harder bracket than eLevate – a team they beat in the group stages - with their only two defeats of the weekend against winners EnVyUs and runners up Splyce. Rise and C9 shared the top six placement, losing to Britons Splyce and FAB respectively. 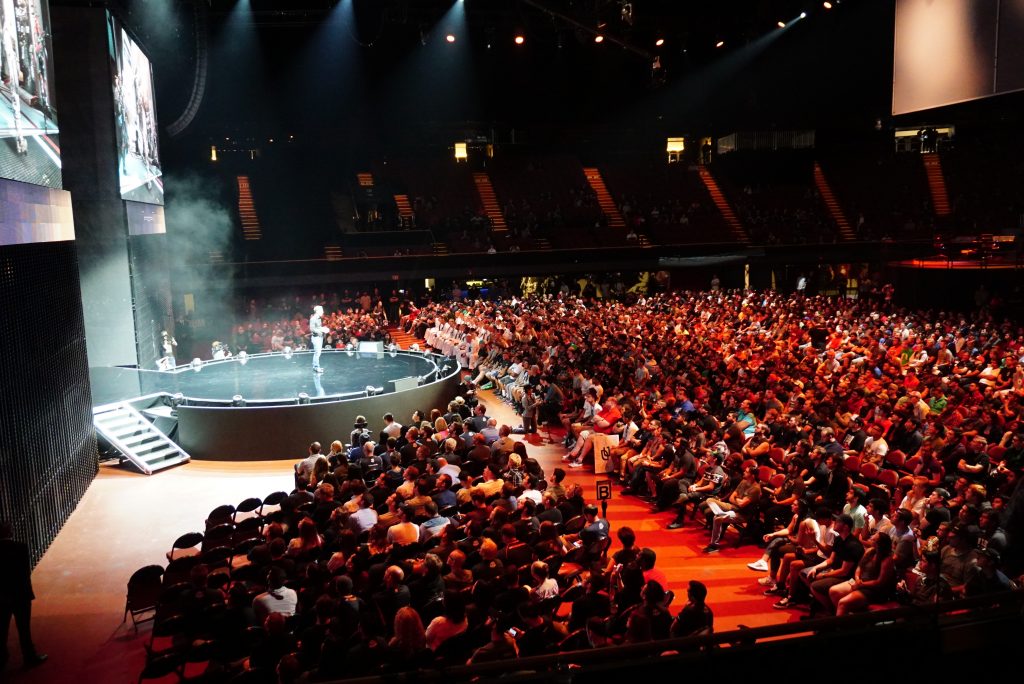 Teams hailing from Europe and particularly the UK have long threatened the kind of performances they finally turned in at XP. Since the days of the original CoD XP, there was a strong belief among the traveling EU teams that they were simply not living up to expectations on the world stage. On the contrast, more than ever there was a real feeling this year that things would be different and you could argue that no one territory has benefited from the CWL as much as Europe has.

Splyce were deserving runners up but FAB will reflect on CoD Champs with the most mixed emotions. Having beaten Splyce once, they looked to be the real deal and will be disappointed to have lost to only the 1st and 2nd place finishers. A trip to the hospital for arguably their standout player, Vortex, can’t have helped FAB before their rematch against Splyce – a contest they may otherwise have won. Fourth place is still an exceptional final placement, though, especially when you consider the inexperience of the roster.

Millenium may equally looked back on what could have been, with a last minute forced roster change likely putting the brakes on their ambitions, despite winning the EU Stage 2 Finals. Hypergames also turned in a respectable top 12 finish.

A Tough Year for ANZ

This year we saw a reverse of fortunes for the ANZ and European territories. In the past it’s ANZ teams that have surpassed expectations, while Europeans have been left wondering what if. This year, though, ANZ teams didn’t quite make the grade, with all four attending teams being eliminated in the Group Stage of the competition.