TeamSCUF started the excitement of the MLG Atlanta weekend a day early by offering open house tours to teams, affiliates, and partners. Among these esteemed colleagues were the winners of SCUF's 1 Million Twitter Followers celebration, Ralph Cortez and Scott Hansen. The winners were cheered at the door by SCUF staff who were eager to meet new members of the TeamSCUF family. Along with introductions to the entire SCUF team, the winners hand built their own personalized SCUF controllers. 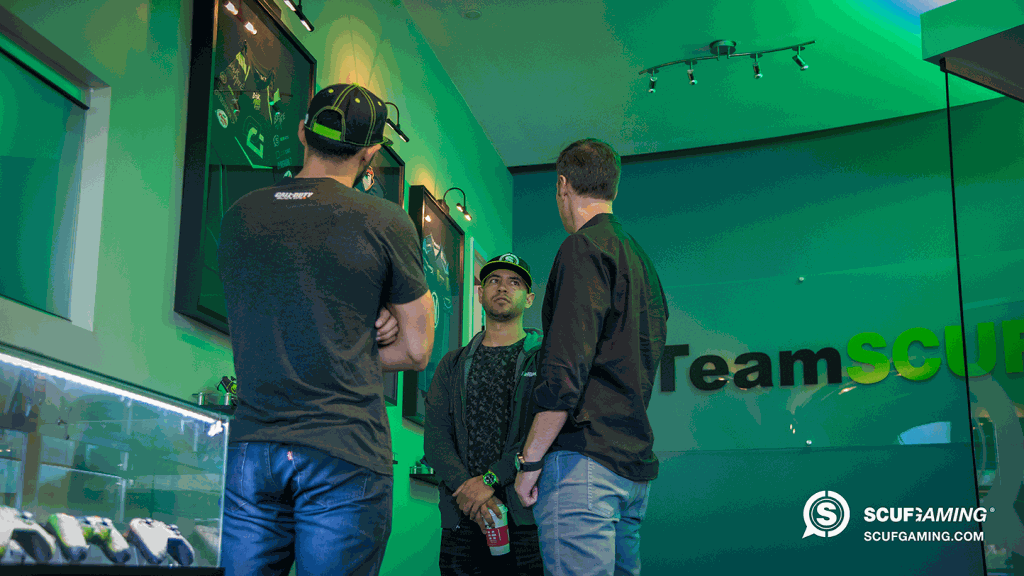 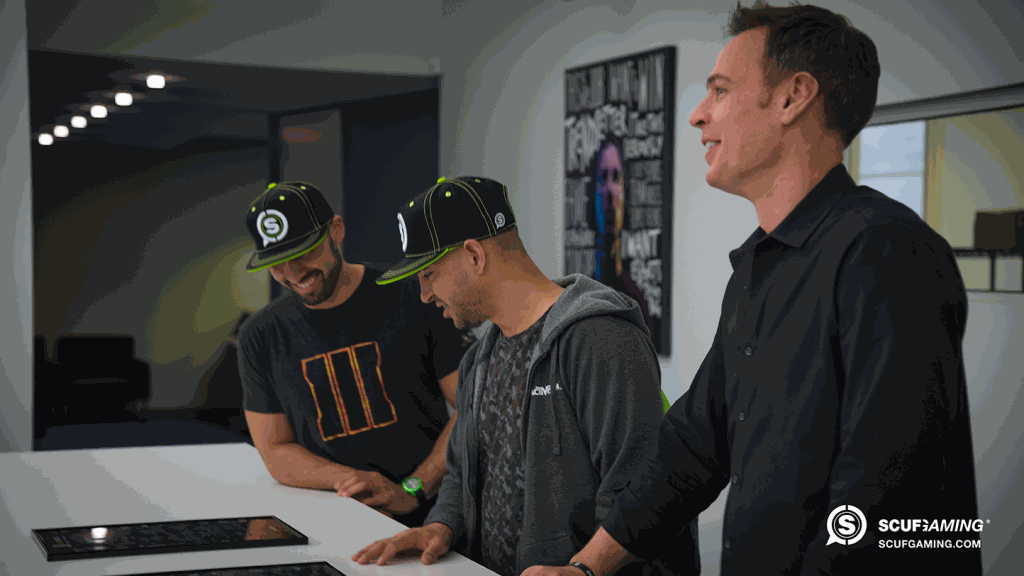 Ralph and Scott were joined at SCUF Headquarters by Sundance DiGiovanni of MLG, Jay Puryear of Activision, Fnatic's Call of Duty team, staff at Dexerto, and many more. Everyone was given a full tour of the facilities by SCUF CEO Duncan Ironmonger, followed by a leisurely afternoon getting to know staff, playing shuffleboard, and enjoying a catered lunch. It was a great opportunity for members of so many different pieces of the pro gaming world to get together, share ideas, and talk about the industry that they're so passionate about. 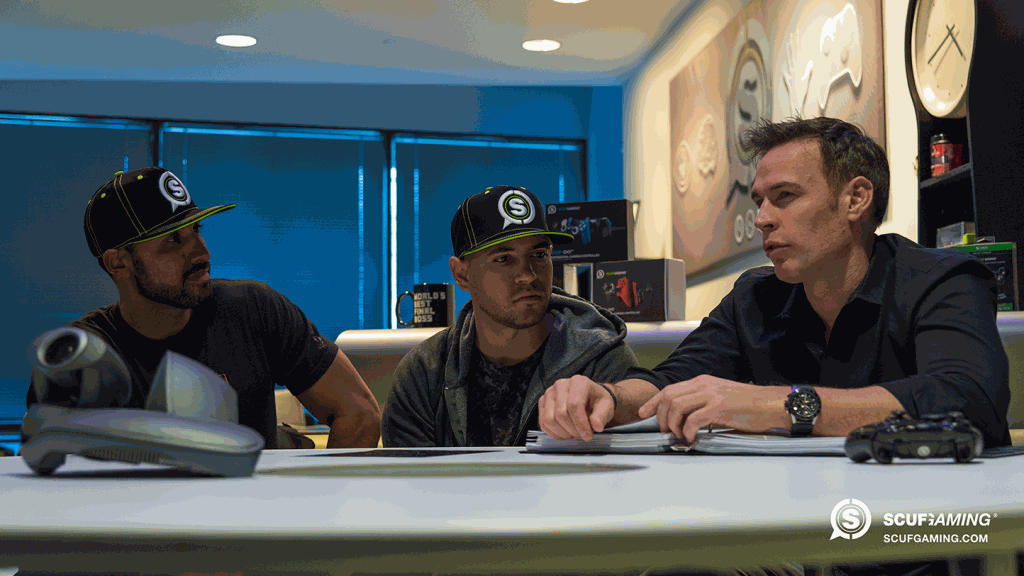 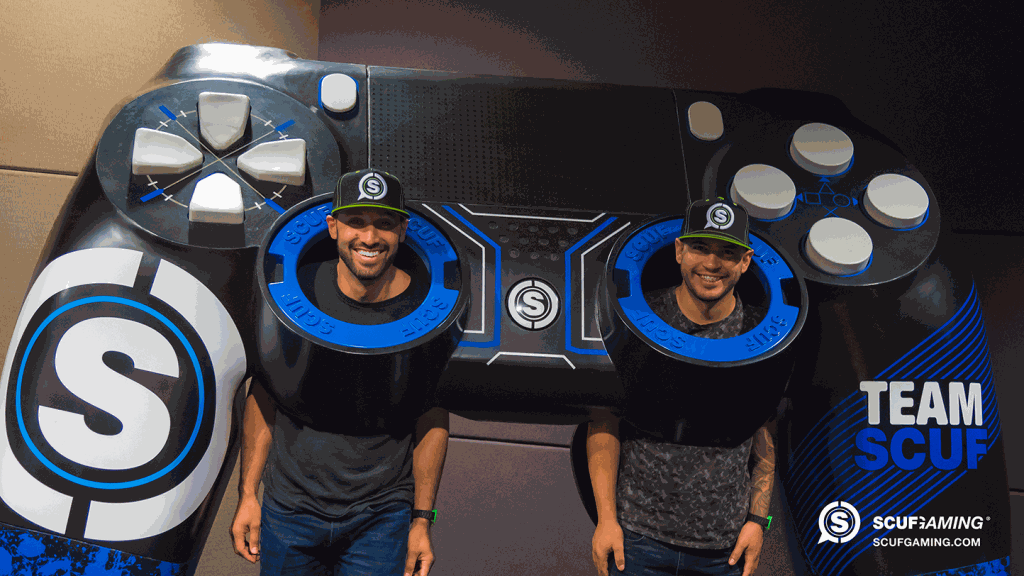 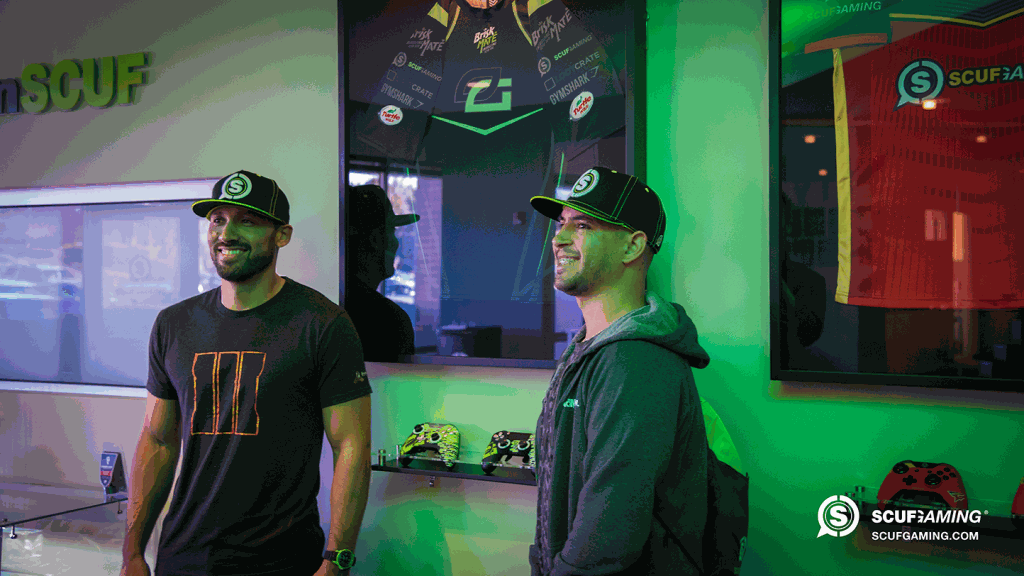 With MLG Atlanta starting tomorrow, there were plenty of details to be discussed. Brackets, predictions, favorite players: by the end of the day, everyone was amped up and ready to watch the latest Call of Duty tournament unfold. TeamSCUF will be covering the event from start to finish, so keep an eye on Twitter and Facebook for all the behind-the-scenes details.