TeamSCUF Is Playing Some Injustice 2!

Once again, the galaxy is in danger of destruction from unstoppable forces, and once again, it looks like it’s going to be a whole lot of fun.

Injustice 2 is being released today for Xbox One and PlayStation 4, and TeamSCUF has been gearing up to play. Everything about this sequel makes us think of what we loved about the original Injustice: Gods Among Us. All of those classic conflicts are there: friend versus friend, father versus son, and Batman versus everybody. But now the malevolent Brainiac is pulling the strings.

With dozens of characters to play and master, everyone’s scrambling to get their grind in, and TeamSCUF is no different. In addition to the ability to map button attacks to the SCUF Infinity1 and the SCUF IMPACT’s paddle control system, we’ve already thanked our lucky Starfires for the SCUF Control Disc, which makes our movements more fluid than we could expect from a regular D-Pad.

What characters are you looking to master?

More importantly than that, whose side are you taking? Are you still in Superman’s corner? Or are you looking to bring down the Dictator Man of Steel? 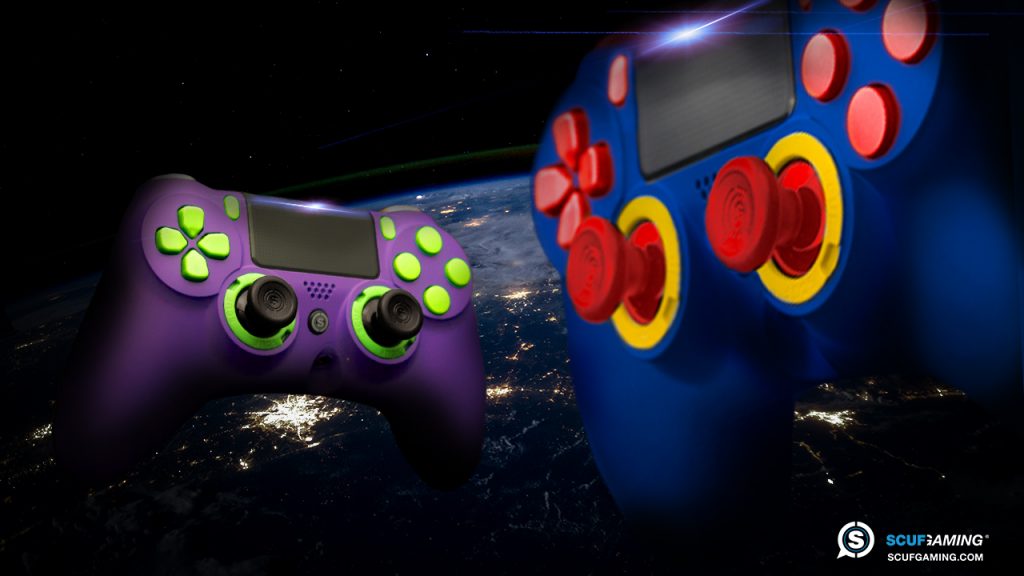