Scuf Gaming wins Hardware Provider of the Year Award at the eSports Industry Awards | Scuf Gaming
Please choose another country to see content specific to your location and shop online. 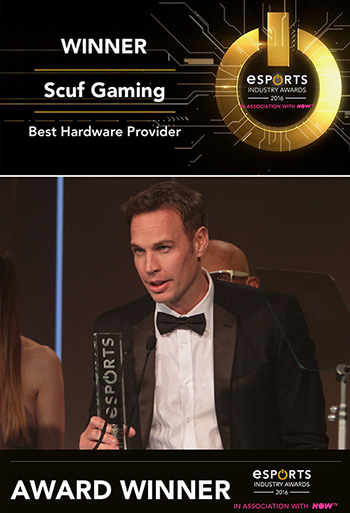