SCUF at the SMITE World Championship 2016 | Scuf Gaming
Please choose another country to see content specific to your location and shop online.

SCUF at the SMITE World Championship 2016 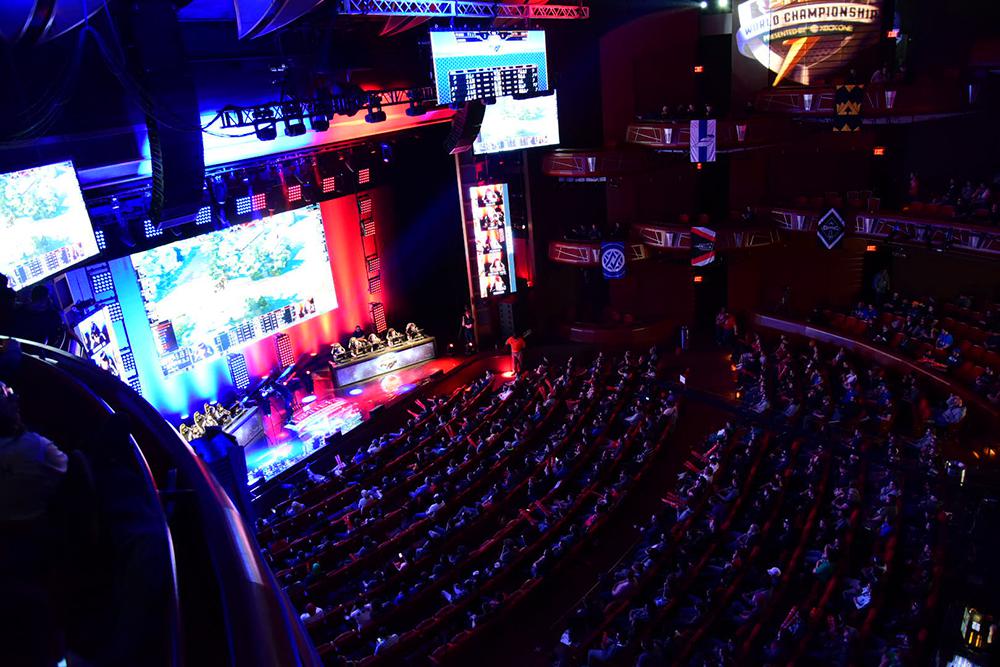 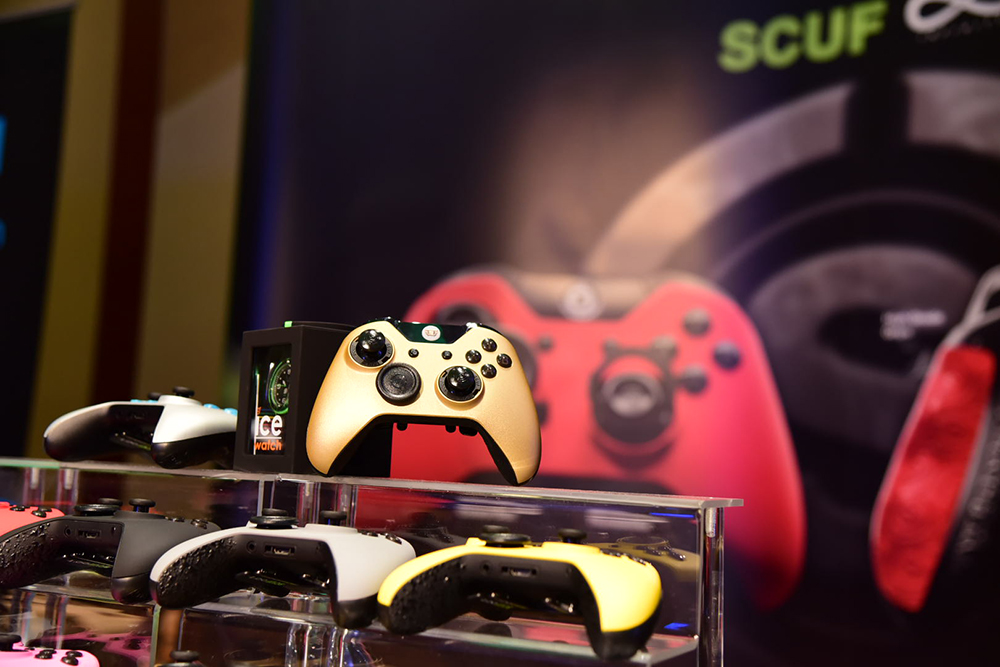 If not we didn't catch you this time, we hope to see you at the next event!