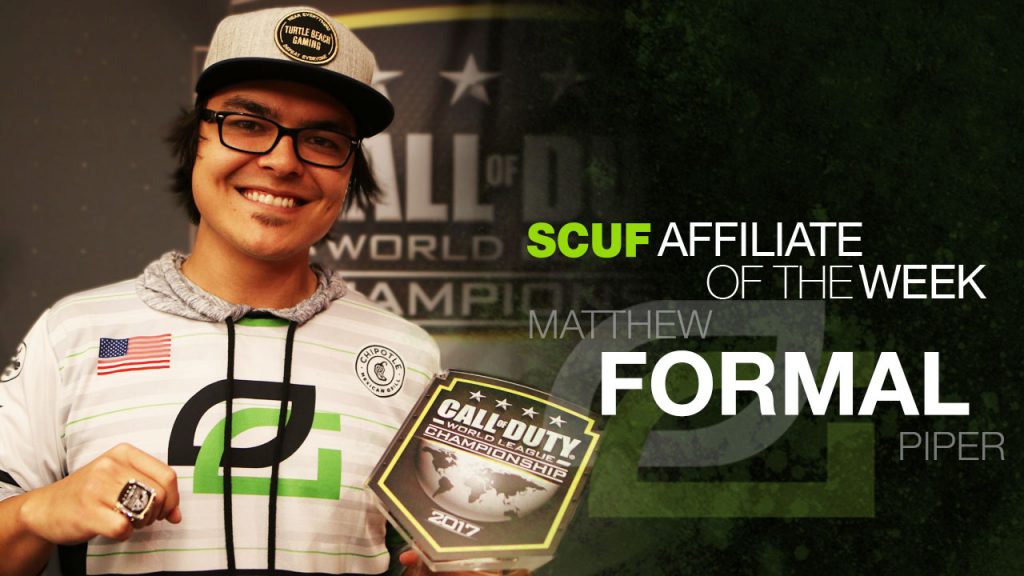 Unlike many of his esteemed colleagues, Formal came to Call of Duty with the reputation of being a champion. Formal’s five-year stint on Halo saw him race through the ranks before eventually becoming one of the best in the game.

He found a home as part of Ambush — joining forces with some of the game’s most accomplished stars such as Heinz, iGotUrPistola, Snip3down and later Enable. His time in Halo saw him take home seven Major titles, spanning three games in the series.

Understandably then, Formal came into Call of Duty with a higher stock than most. Team Kaliber were willing to take a risk on the former Halo star and combining forces with Sharp, Theory and Goonjar, Formal and Team Kaliber took home a top 4 finish in the Winter Invitational back on Call of Duty Ghosts.

A top 16 finish at the 2014 Call of Duty Championship was to be Formal’s last major act in a Team Kaliber shirt, as soon FaZe Black came calling. It wasn’t until EnVyUs swooped in to acquire Formal’s talents, though, that his true potential was exposed and he quickly helped the Boys in Blue to their first major title in years — this was only the beginning of the Formal story. 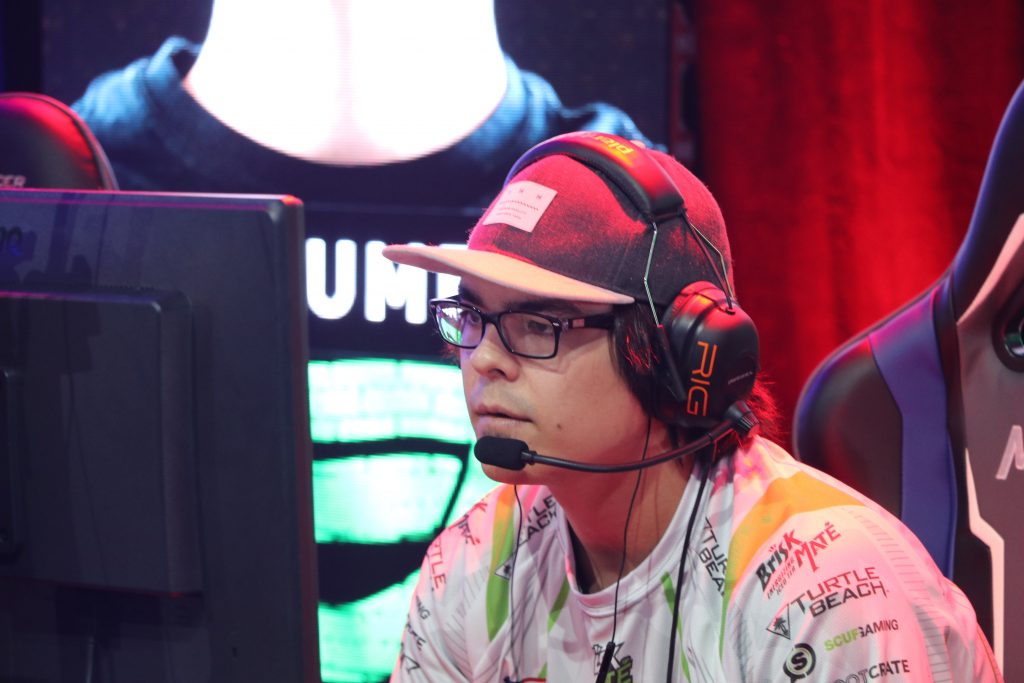 The world champions (finally). Formal linked up with OpTic Gaming to deliver a Call of Duty Championship as part of a severe roster shuffle that also saw the acquisition of Crimsix.

The new-look OpTic Gaming had great promise and were a championship caliber team from offing, only denied on their debut by Aches and FaZe Clan. The first Major title would soon come, though, and was quickly followed by another before the team took first place at the Call of Duty Championship 2015 NA Regional Finals. The new OpTic Gaming were on course to achieve greatness.

Yet again though, the Green Wall was demolished and Formal had to watch his former team, EnVyUs, lift the title instead of him. For the second year in a row, OpTic Gaming would place top 8.

Despite the defeat, OpTic Gaming decided not to make a change, confident that they had already assembled the game’s best roster. The next year was much of the same, with OpTic Gaming winning three Majors — the most of any roster on the pro circuit

This time, it was meant to be. In a year where OpTic Gaming weren’t the overwhelming favourites, the team assembled to win the world title won the world title. It was an outstanding achievement from a great team, starved of the one honor that deserted them.

OpTic Gaming finished the Infinite Warfare season having won titles in Paris, Dallas, Stage 2 in Columbus and of course, the all-important Call of Duty Championship title. 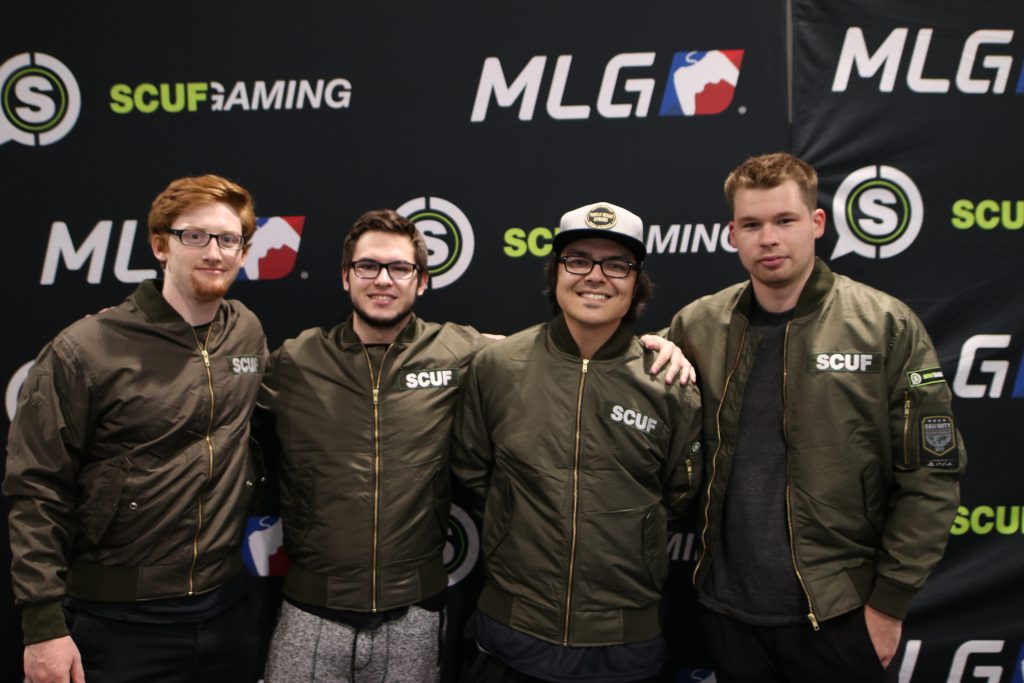 The competition’s MVP was outstanding from the moment the first bullet was fired, and his stats paint the picture of a man playing at the very top of his game. At the close of play, Formal led all players in Overall K/D, Hardpoint K/D, Uplink points per game, and was second in Uplink K/D.

Formal rose to the occasion like no-other at the 2017 Call of Duty Championship and was the single most important OpTic Gaming player for almost every series spanning the five-day competition in Orlando, Florida.

After claims of wanting to go down as the best FPS player when he eventually hangs up the sticks, Formal took great strides in the right direction. 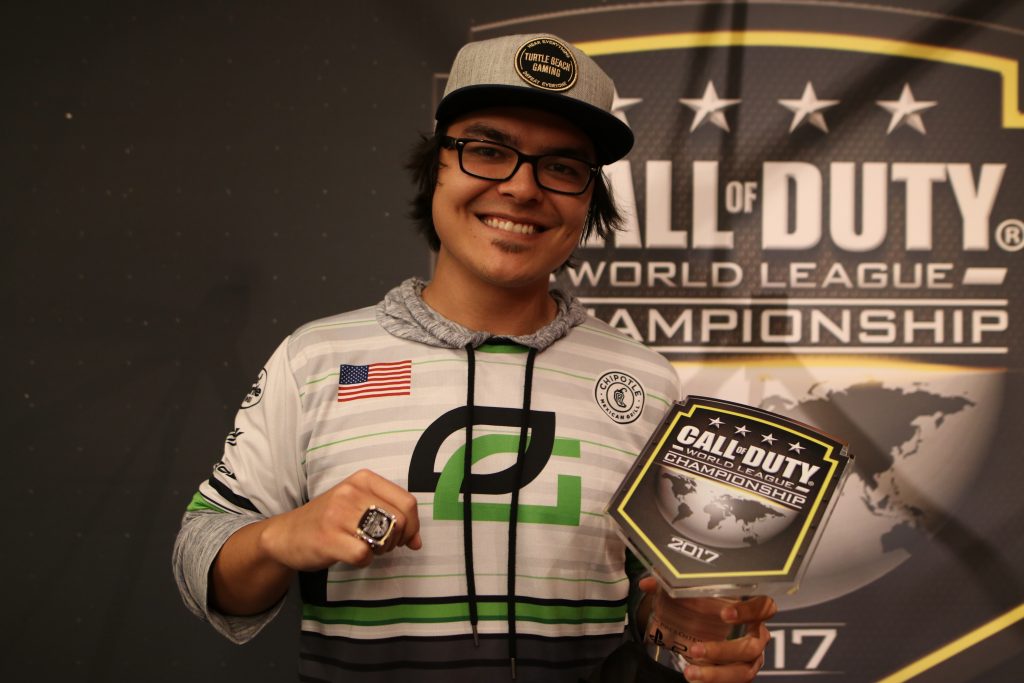 Formal is OpTic Gaming’s AR Slayer and is expecting to lead his team in kills — something he achieved to great effect at the Call of Duty Championship and in OpTic’s Stage 2 campaign.

Formal is among the most aggressive rifles in Call of Duty, and is comparable to Splyce’s Zer0 and Luminosity’s Octane in style of play.

What sets Formal apart though is the quality of his aim. The same talent that made him a winner on Halo, has made him a champion on Call of Duty as well. Precise and deadly, Formal has been the catalyst for OpTic’s success and rightly won the game’s biggest individual accolade at the 2017 Call of Duty Championship. 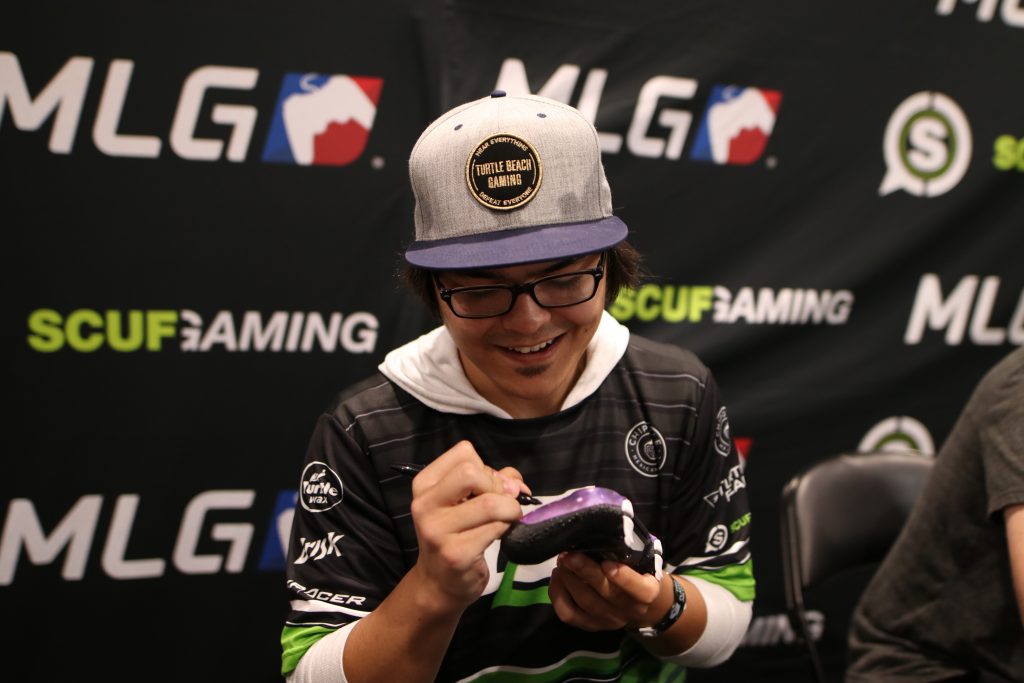 Formal has a clear vision of who he is as both a player and a person; he is a leader, a winner and a competitor first and foremost. This drive and determination largely defines his character, although even by his own acknowledgement, behind closed doors he can be a goofball.

As a long-time member of OpTic Gaming and one of the best players in Call of Duty, understandably Formal has amassed a sizeable social media following. He has 700,000 Twitter followers, making him one of the most popular stars in the whole of Call of Duty. Brief forays into YouTube and Twitch have been highly successful, despite being inconsistent.

Compared to some of his counterparts, Formal has barely even scratched the surface of YouTube, uploading a handful of videos since starting his channel three years ago. Despite that, his following is over 250,000 — an enviable amount to almost any aspiring content creator but just part a parcel of being OpTic Formal.