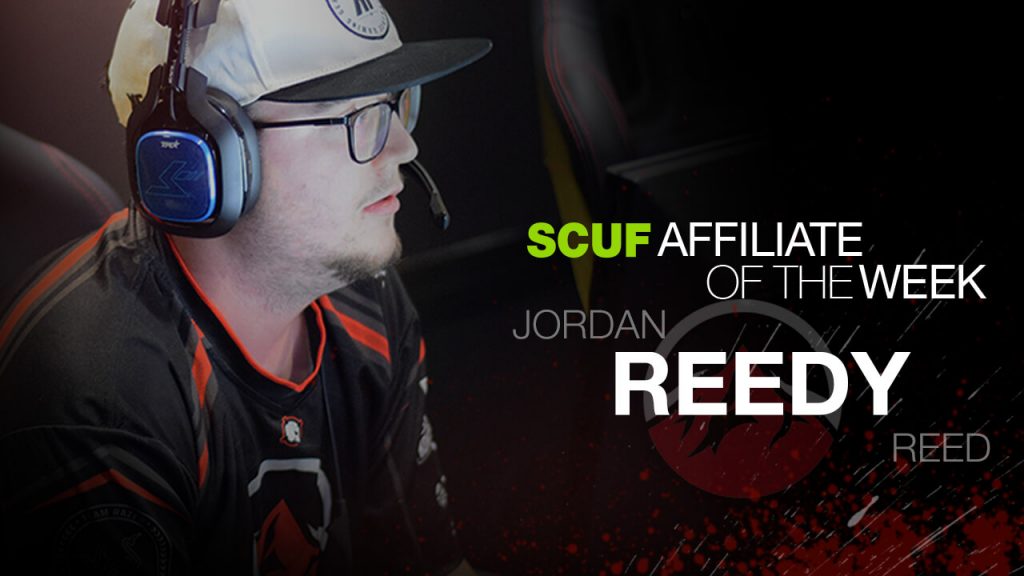 As with many of Europe’s prominent players, Reedy made his start on the domestic circuit, rising from the proving grounds of EGL events.

Reedy’s first big results came towards the end of Call of Duty: Ghosts, when he found himself competing alongside Rhys ‘Rated’ Price, a player who would feature on several of Reedy’s squads over the years, as part of Exertus. The team would reach the final of EGL 13, an important milestone in Reedy establishing himself among Europe’s elite.

Over the course of Advanced Warfare, Reedy solidified his position among the upper echelons, playing alongside the established elite and appearing in several finals over the course of the season, also picking up his first event wins with Epsilon. Since then, he’s remained on Europe’s premier teams, competing in every season of the Call of Duty World League as well as attending his first Call of Duty Championship during Black Ops 3.

For Infinite Warfare, Reedy has represented Elevate, who acquired Reedy’s European roster following the release of their North American squad from the previous title.

The team got off to a promising start, attending the CWL Vegas Open and making their way into pool play from the open bracket. The team ultimately finish top-12, eliminated by the formidable OpTic Gaming. It was a solid starting point, from which Elevate were able to qualify for the all-important Global Pro League, notably picking up a third-place finish at the CWL London Invitational along the way.

Coming in, however, the team were largely overlooked, with expectations for the squad lowered further by their openness about a lack of team practice prior to their group stage.

Despite this, the Elevate squad performed well in Group Green, putting on a solid showing against OpTic Gaming in spite of their ultimate defeat on both occasions. In the end, the squad were able to finish third, taking down fellow Europeans Red Reserve to secure a spot in Stage 2, a pool play position at the upcoming CWL Anaheim and a guaranteed place at this year’s Call of Duty Championships. 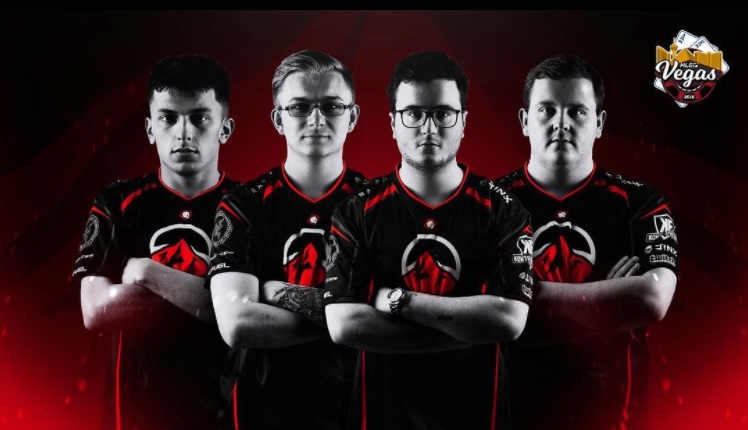 While Reedy has found plenty of success over the course of his career to date, in many ways he’s still searching for that one big win. Where several of his former team mates have collected that major title or carried the torch for Europe at international events, somehow things have never quite fallen into place for that single, defining moment for Reedy.

There is, however, a kind of quieter distinction achieved by Reedy, the kind that comes from the pursuit of excellence itself, the unrelenting drive towards success. Reedy may at times be overlooked for lacking that marquee win, but he has been a constant presence at the elite end of Call of Duty for several years now, and his efforts having taken him to finals and trophies, as well as playing a part in forcing his contemporaries to elevate their own game. 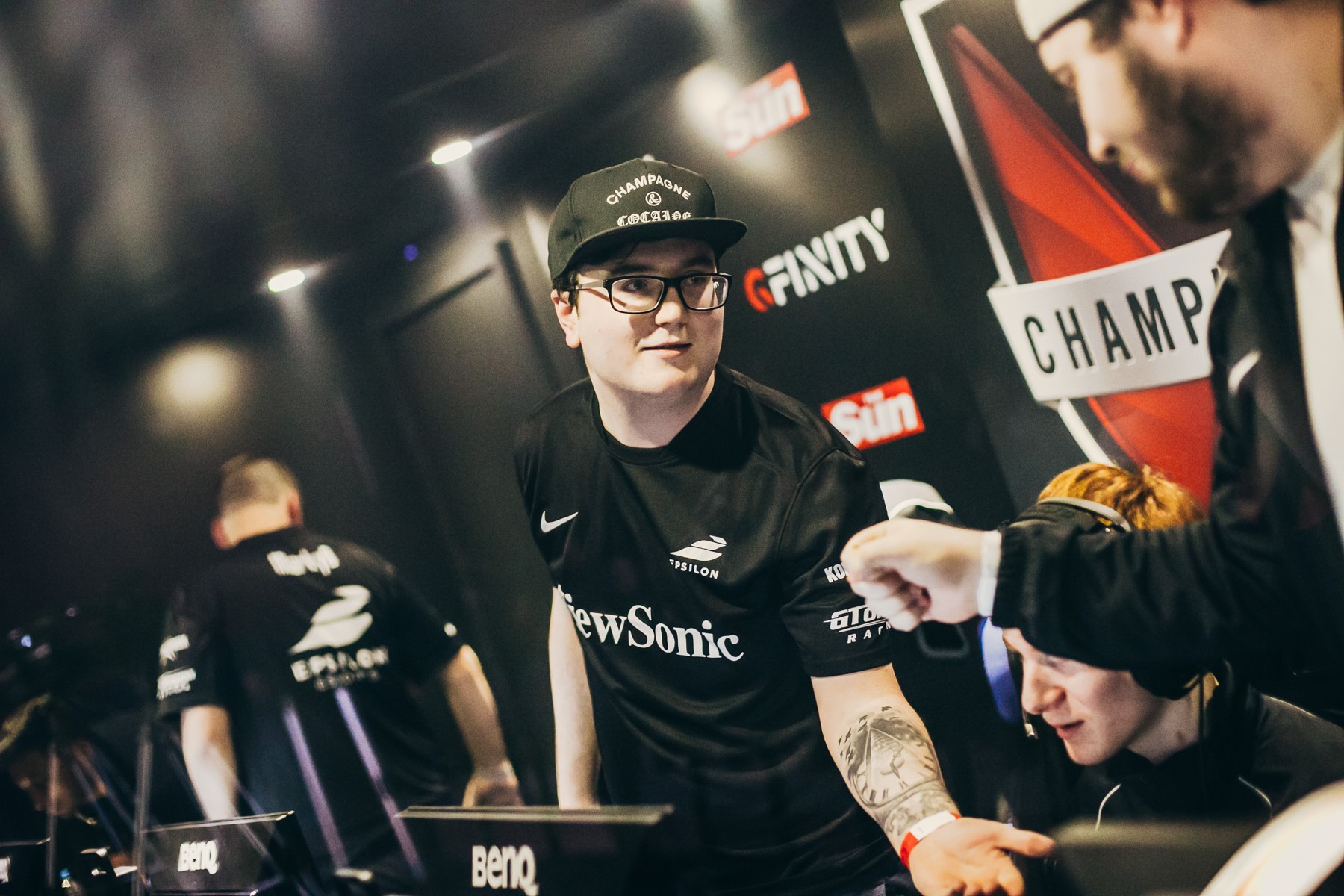 Reedy has come under his fair share of criticism at times for his performance in-game, but there’s a reason he remains near the top of European Call of Duty. While he’s rarely the flashiest player, or the one at the top of the score-board, that’s not the role he needs to play to ensure success.

Not everybody can be the most prolific slayer in the game, there simply aren’t enough kills to go around. Some players shine in this role, but in order for them to do so they need space, support, and team mates who are willing to sacrifice their own stat line for the success of the team. They need players like Reedy. 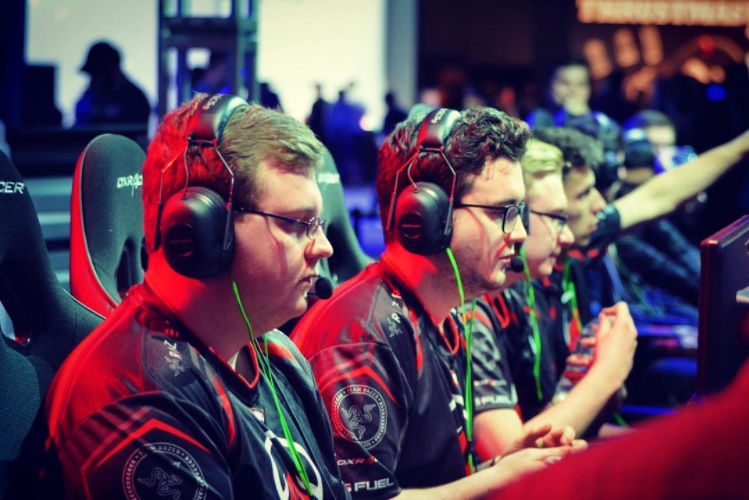 Reedy has long been one of the more outspoken professional players, not just in Europe but in the world. Where it can be easier and in some senses more profitable to take the path of least resistance and focus on building popularity, Reedy has never been afraid of speaking his mind.

It may not be a route to becoming the best-loved player in the world, but if there’s one thing that can be said for Reedy it’s that you know what you’re getting. He’s not frequently caught holding back when he has an opinion, and while that can make him a controversial figure at times, brutal honesty – particularly in combination with Reedy’s naturally opinionated manner – can offer a fresh take where others are often content to comply with the status quo. 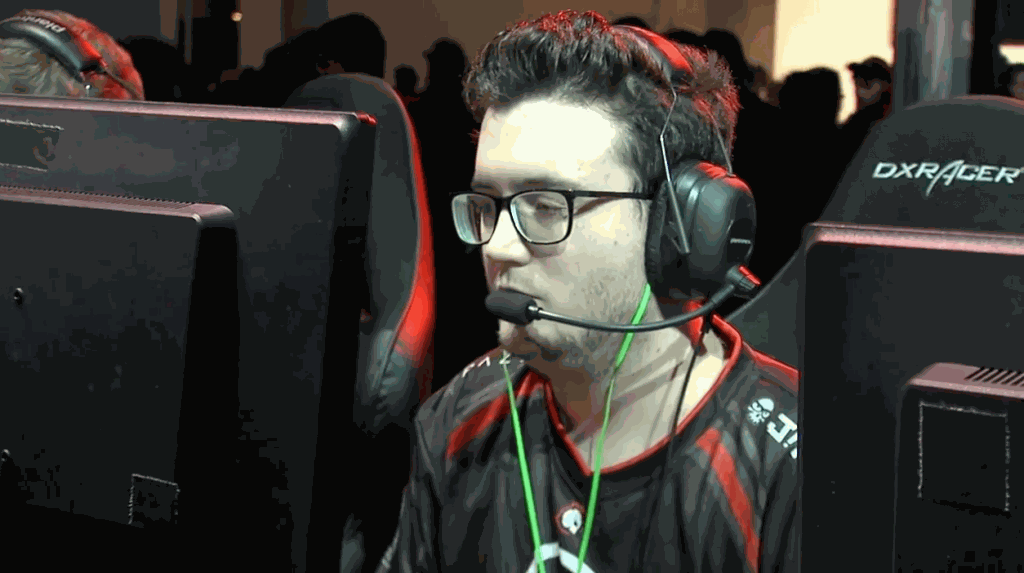