This week’s profile takes a look at Jeremy ‘StuDyy’ Astacio. Once a young talent looking to break into the established elite, StuDyy has now competed at the professional level for four years, and made his mark on the game along the way. 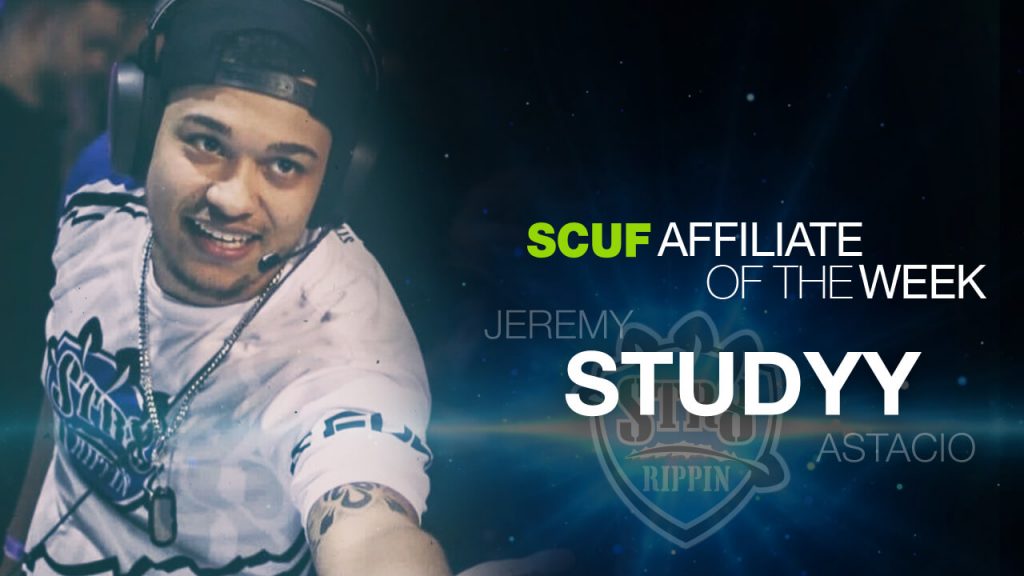 Though his career wouldn’t hit full swing until the following year, StuDyy first began to draw attention on Black Ops 2. Most notable was his performance at MLG Anaheim in June 2013, one of the few events he attended in the season, at which he played for the Conquer squad that eliminated Call of Duty Championships finalists EnVyUs in 9th-12th place.

His real breakout season, however, would be Call of Duty: Ghosts. At the very first event for the new game, MLG Columbus in November 2013, he played for a JusTus squad that ultimately placed 3rd/4th, eliminating both OpTic Gaming and EnVyUs along the way.

Having been eliminated twice by a rising star, EnVyUs would ultimately decide that, as they apparently couldn’t beat him, they would join him – or rather, ask him to join them. Having landed a place under the prestigious organisation, under the tutelage of Raymond ‘Rambo’ Lussier, StuDyy would become the tip of the spear that led the team to yet another Call of Duty Championships grand final. 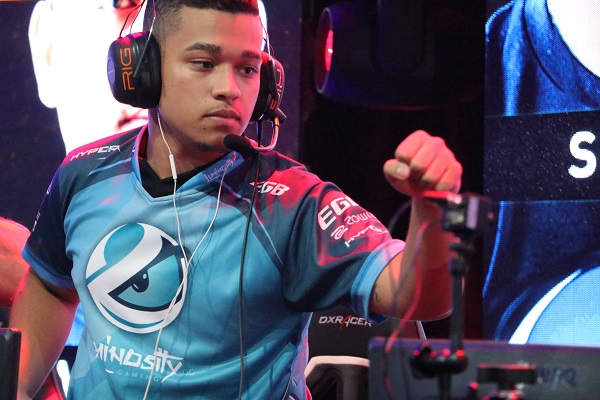 Recently, StuDyy has found himself presented with a new challenge. Having parted ways with Evil Geniuses following Stage One of the Global Pro League, StuDyy may once again have to work his way back into the elite.

To do so, he’s joined up with a roster of similar intentions. Richard ‘Ricky’ Stacy is in a similar position, having played on Cloud9 in Stage One. Jonathan ‘SinfuL’ Baez started Infinite Warfare strong with a fourth-place at CWL Vegas under Team Allegiance, but failed to replicate the result going forward. Finally, Brandon ‘Dashy’ Otell is a young talent, much like StuDyy was earlier in his career, looking to break out for the very first time.

For their crusade to break into the upper tiers of Call of Duty, the team are representing a historic name from Halo – Str8 Rippin.

The team’s first outing at CWL Anaheim was a moderate success. Although a top-20 finish might not have been ideal, for a brand-new line-up starting in the increasingly tough open bracket it’s certainly a sufficient start.

Anaheim was, however, a mere warm-up for this squad. Now, they’ll be looking to the tournament that really matters – qualifying for, and performing at, the Call of Duty Championships. 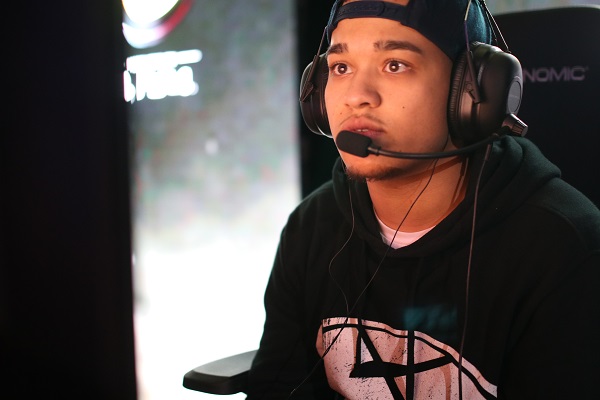 For StuDyy, it’s easy to pinpoint a greatest achievement – it is undoubtedly the role he played in the epic run of Team EnVyUs to reach the Call of Duty Championships grand final in 2014.

The placement itself is one that few will ever manage – second place at the most competitive and prestigious event of the year is an impressive achievement in its own right. What makes EnVy’s second-place particularly memorable compared to the stories of other runners-up over the years, however, is the nature of their path to do so.

The team made it out of their group in first place – albeit slightly fortuitously, having come out on top of a three-way tie – but in the very first round they would come up against Strictly Business, the number one seed out of the North American qualifier. The team were sent to the lower bracket immediately, and an early exit seemed inevitable.

Their first two series of the lower bracket would be against Team Kaliber and Epsilon, both incredibly formidable opponents and both of which went to a fifth map before EnVy clinched it. Having survived that challenge, StuDyy and co stormed all the way back to the grand final, taking the longest possible route and going through both Strictly Business and OpTic Gaming along the way.

Despite their ultimate loss to the indomitable compLexity in the grand final, EnVy put on one of the greatest lower bracket runs of all time, and their performance remains one of the great stories in Call of Duty to this day. 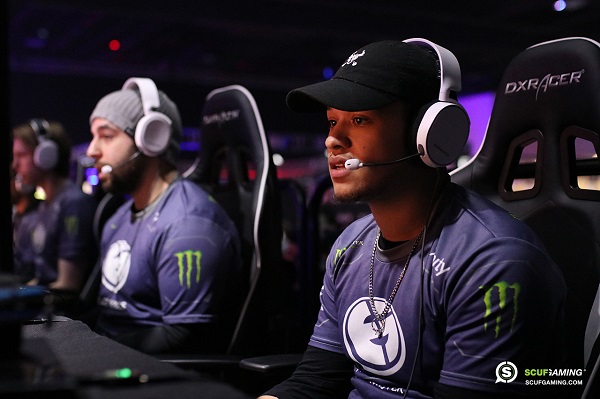 As with many players who have competed over multiple years – and particularly those whose breakout came prior to the paradigm shift that Advanced Warfare brought – StuDyy has played multiple roles over the years.

During his time with EnVyUs, and arguably at his peak, StuDyy was a fast-paced slayer, the first-point-of-contact player who made space for the rest of his team. A particular trait of that era was his sniper specialism, often opting for a scoped weapon in Search and Destroy and wreaking havoc with first bloods.

In more recent years, however, StuDyy has stepped back from the primary star position he occupied in his prime. As the game shifts, so too must players, and StuDyy has learnt to become a more supportive player, reaping less individual glory perhaps but nevertheless playing a vital role and helping his team to victory.

Like the vast majority pro players, StuDyy is no stranger to social media. Over the course of his career, he’s amassed a sizeable Twitter following of more than 185,000.

In a recent profile by MLG for the Call of Duty World League, StuDyy opened up about a tough childhood, and the impact the game has had on his life, giving a little more insight into the man behind the screen.

Unlike some, StuDyy has not opted to focus on developing a YouTube channel, instead focusing solely on streaming to some 51,000 Twitch followers. On air, StuDyy typically comes across as lively and energetic, a player who genuinely loves and revels in the fact that he is able to play Call of Duty for a living.