This week’s profile features James ‘Clayster’ Eubanks, one of Call of Duty’s greatest and most successful players. From building dynasties to breaking them, there’s very little Clayster hasn’t done. 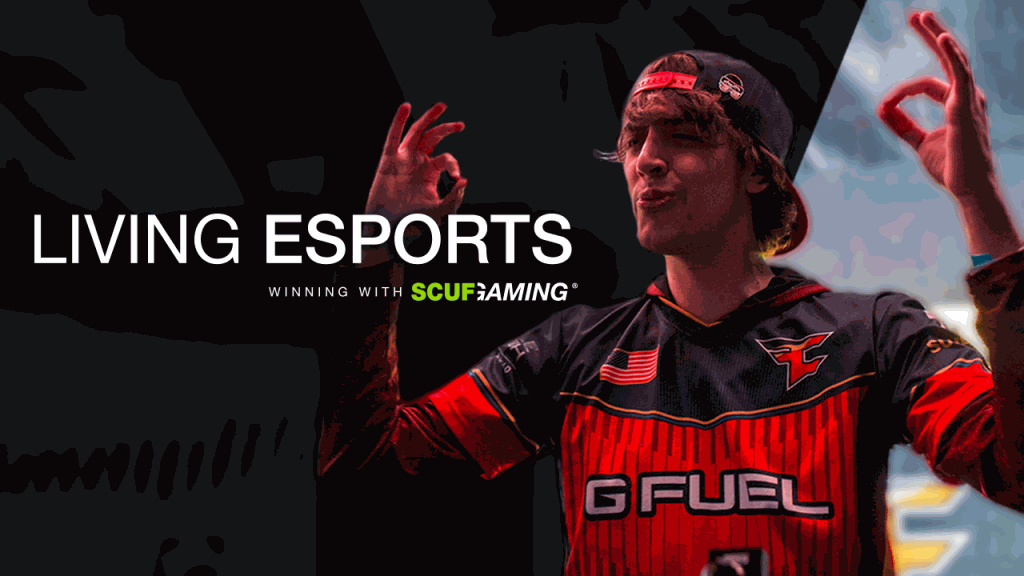 Among the more veteran players still competing, Clayster made his break into the upper echelons of Call of Duty playing in MLG’s Pro Circuit Ladders on Modern Warfare 2. While Clayster was clearly skilled, taking time off through Black Ops 1 to focus on his education and a shortage of events on Modern Warfare 3 meant that it wasn’t until Black Ops 2 that he truly cemented himself as one of the best players in the world.

Having struggled to find a permanent home near the start of the season, Clayster took up the role of anchor, both in-game and out, for a team of younger talents on UNiTE. It was here that Clayster truly came into his own, proving himself one of the most impactful AR players in the game and leading the squad to a second-place finish at MLG Dallas, easily sweeping aside all but the indomitable Fariko.Impact.

Unfortunately for Clayster, age restrictions for the Call of Duty Championships roadblocked that squad, but after the event he secured a place on compLexity. He was exactly the puzzle piece the team had been missing, and with his addition not only did they end the reign of Impact, they took the throne for themselves, building a legacy that to this day contends for the title of greatest of all time.

Since his meteoric rise on Black Ops 2, Clayster has seen his share of ups and downs, but in every dip he finds a way to get back to the top, while his peaks have been higher than most players will ever reach. 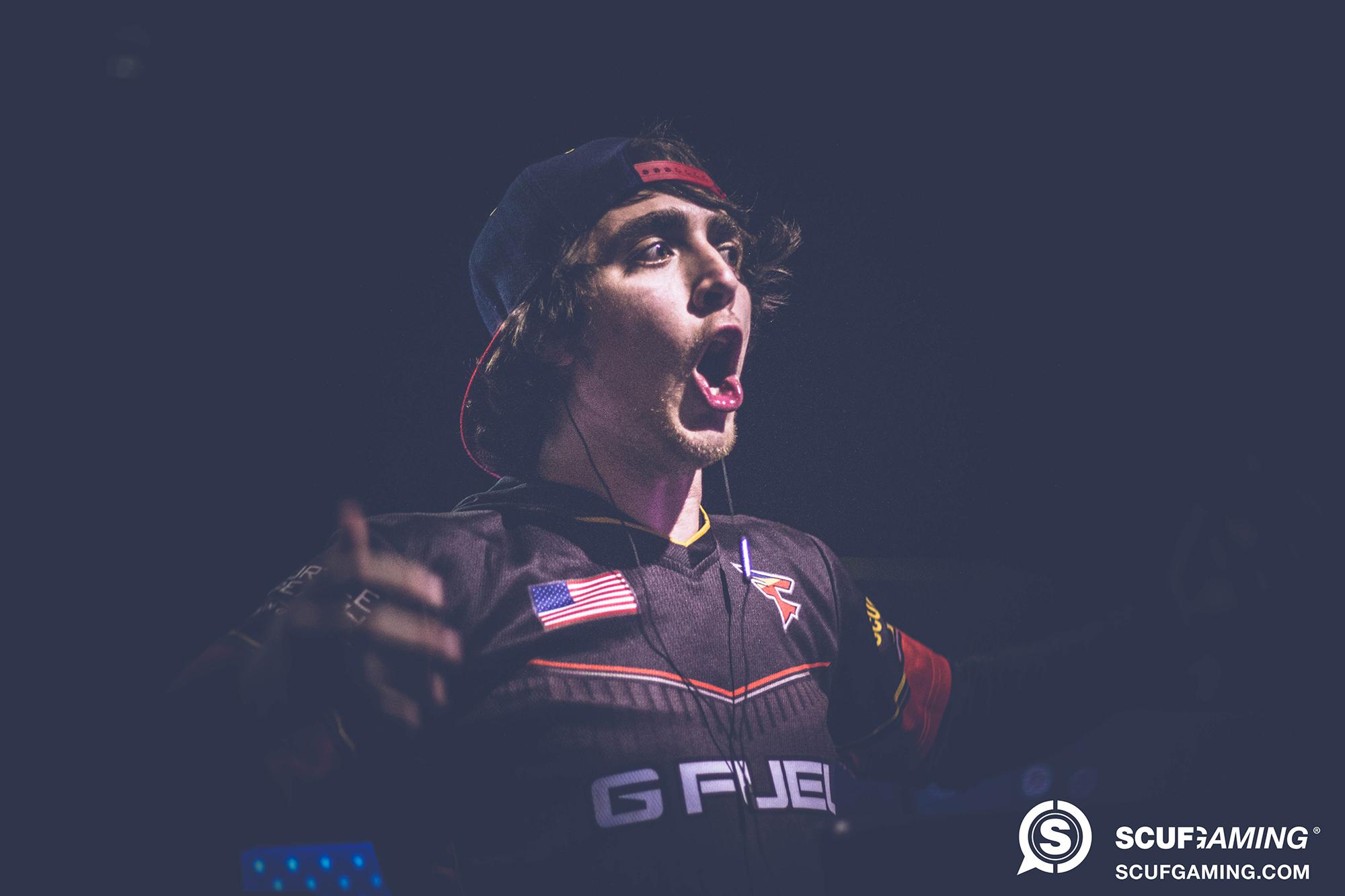 Since the middle of 2015, towards the later stages of the Advanced Warfare season, Clayster has made his home as part of FaZe Clan.

The roster was built to challenge an imperious OpTic Gaming in a year in which nobody had been able to consistently go toe-to-toe with the god-squad that had formed for the green wall. With Clayster and Attach from the Denial squad that had challenged them earlier in the season joining Enable and ZooMaa of the FaZe team that had done so more recently, taking down OpTic Gaming was this roster’s singular purpose.

It’s a testament to the calibre of players on this FaZe squad that not only did they manage to beat OpTic, but they did so every single time the two teams met on Advanced Warfare. FaZe successfully denied OpTic of three trophies near the end of the season, meanwhile producing some of the most exciting series of the year.

The years since haven’t been quite so successful for FaZe. It speaks to the expectations for this squad that Black Ops 3 can be considered largely a disappointment for them, despite their being considered a top-four team for most of the season. Infinite Warfare has thus far been a step up for Clayster and co, but they’re still yet to collect a major trophy. Finishing in the top-three of all but one event, however, they’re once again on the very cusp of victory. 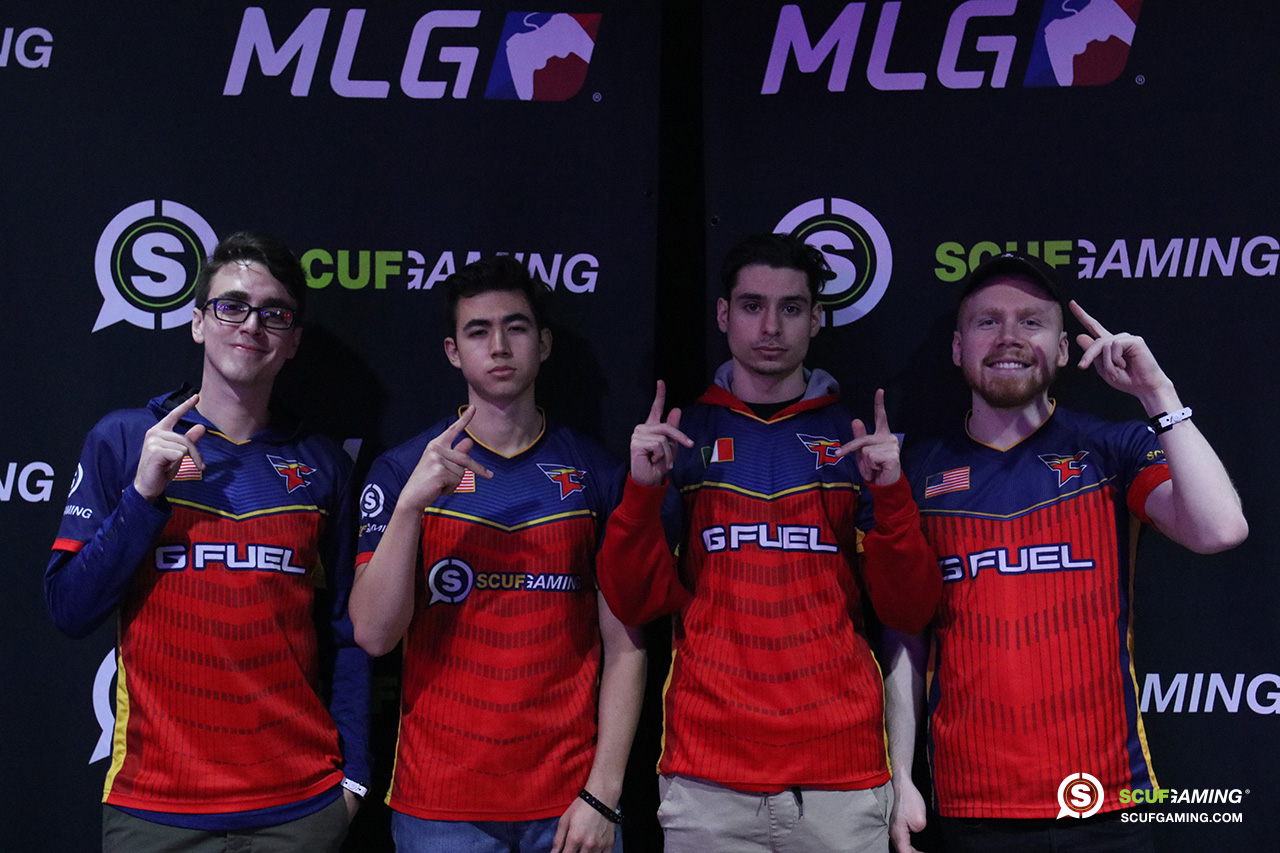 Clayster has a collection of achievements that most players can only dream of, but there’s one that stands out even among those: his victory at the 2015 Call of Duty Championship.

There was only ever supposed to be one winner. At the start of Advanced Warfare, OpTic Gaming had formed a god-squad with which none could contend, quickly become the undisputed kings of Call of Duty and fully expected to add the World Championship trophy to their quickly-growing collection.

Clayster was part of Denial, who had also been making grand finals consistently, but still were very much considered the best of the rest. When the two teams met in the very first round of the winner bracket, then, it was expected to be Denial headed for an early loss.

Instead, Clayster and co defeated OpTic in perhaps the most important match of the season, and ultimately went on to win the title while their rivals only made the top eight. Despite OpTic’s stacked roster of super-stars, Clayster out-shone them all, collecting the MVP award along with his World Championship ring. 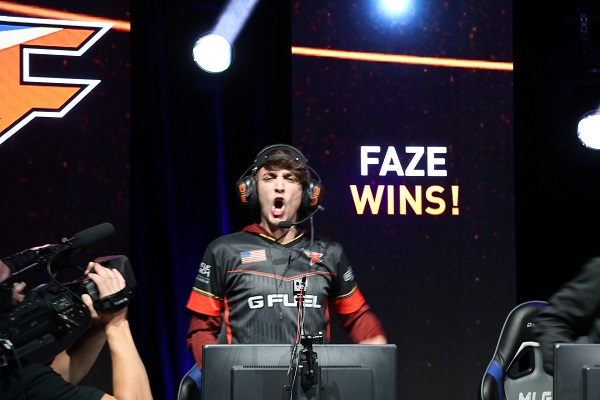 Clayster has defined himself as one of the greatest Assault Rifle players to ever touch the game. At his greatest, he’s a hard-carry player capable of taking over games single-handedly, but even when he doesn’t need to be a one-man army, he still has an immense impact on his team’s success.

Though different titles have varied the degree to which an “anchor” role exists, Clayster has always been a rock for his team to work around. Whether it’s ensuring beneficial spawns, holding down lines-of-sight, or simply killing everything in his path, one of Clayster’s greatest strengths has always been that his impact is not limited to purely his own actions, but extends across his squad in the space he is able to create for his team-mates.

Clayster can be one of the most formidable players in the world, but even when he takes a step back from playing the super-star, his presence makes it easier for other stars on his team, supremely talented in their own right, to dominate the game. 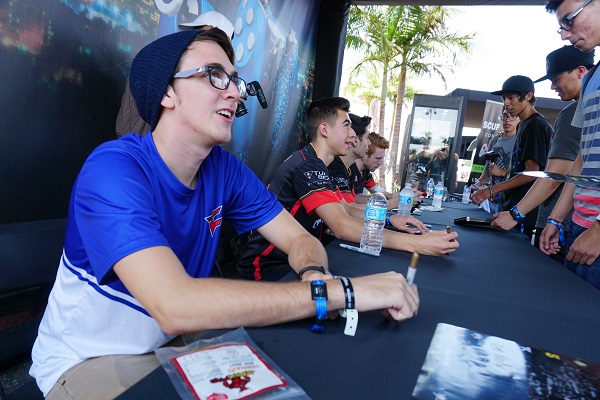 Opinionated and outspoken, Clayster’s presence outside of the game is almost as great as within. Like many North American pro players, Clayster has embraced the social aspect of professional gaming.

As one of the most prominent players in the world, combined with tenure on teams with some of the largest fan-bases in esports such as OpTic Gaming and FaZe Clan, Clayster is one of Call of Duty’s biggest celebrities. Boasting over 678,000 followers on Twitter, 143,000 on Twitch and 287,000 subscribers on YouTube, he’s certainly not without an audience. Equally, he’s one of the more comfortable and confident players in an interview, always happy to speak his mind.

Despite the status that comes with such popularity, Clayster isn’t one to act aloof, more active in interacting with fans than many players on the likes of the competitive Call of Duty subreddit.


Watch Clayster tell the story of his rise in his own words at SCUF Living Esports!