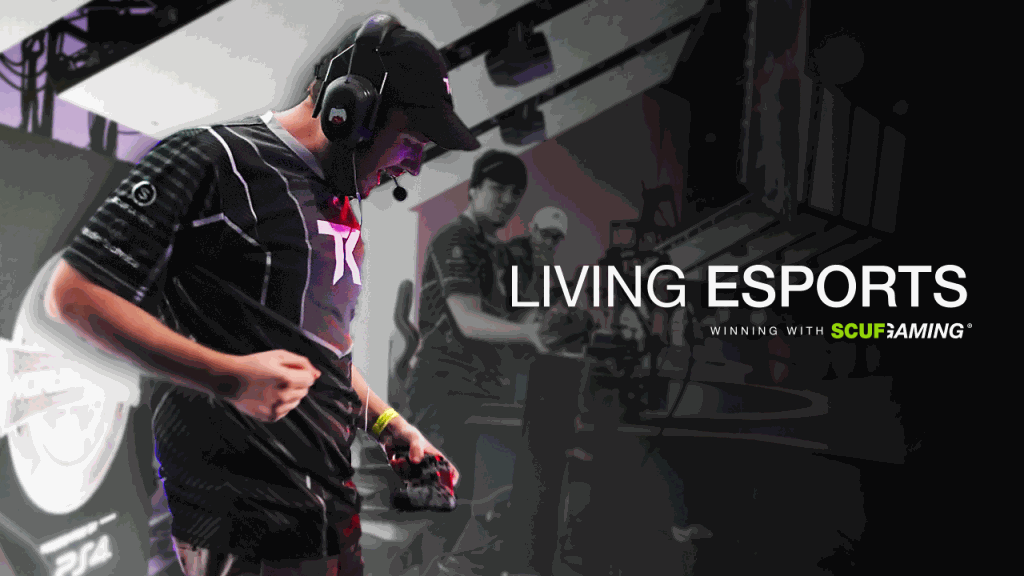 Theory is one of the few pros that didn’t take long to reach the dizzying heights at the top of the scene. He kicked off the Black Ops 2 season in considerable fashion and almost immediately after finding his way onto the vVv roster, had landed 3rd place at MLG Winter Championship and a top 8 finish at the 2013 Call of Duty Championships.

From there, Theory linked up with the newly formed Team Kaliber where he has spent the vast, vast majority of his Call of Duty career, minus a few brief cameos for other established outfits.

While no one would claim that the current iteration of Team Kaliber is the best ever, there’s certainly some potential in the ranks. Having gone into hiding after a bizarre and unfortunate series of events largely contributed to the team unfortunately missing out on last year’s CWL Stage Two, Team Kaliber returned at the eleventh hour of Black Ops 3 to make a notable cameo and snatch top 12 at last year’s Championships.

Heading into the new year and many believed that Team Kaliber would have a launch pad with which to start their new era. Unfortunately, after a decent start where the team achieved top 16, tK’s ambitions have been somewhat thwarted by having begin each Major tournament in the Open Bracket.

Despite tough runs at almost every subsequent event post Vegas, Team Kaliber have continually been knocking on the door but have fallen just short. In Paris the team had two opportunities to break into the Championship Bracket but were defeated in each instance. In both Dallas and Atlanta, Team Kaliber did reach the latter stages but were eliminated by European opposition – Supremacy and Fnatic respectively.

This has all added up to a frustrating season for a team packed with genuine potential. Having just missed out on a spot in Stage One Relegation, the team will look ahead to Anaheim where they’ll make their debut appearance since switching ColeChan for Accuracy.

On current form at least, Theory and Team Kaliber are very much on course to snatch up a place at this year’s Championships, where they’ll look to show the scene what they’re really made of on the biggest stage. 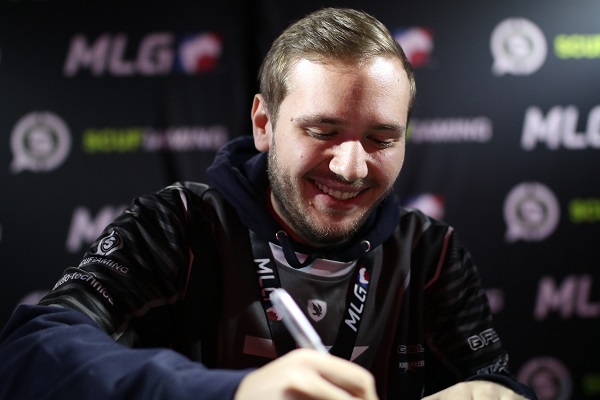 While Theory has moved about occasionally, he’s largely been a Team Kaliber player over the course of his playing career. His sustained quality has led Theory to be an ever-present at Call of Duty Championship events over the years, achieving top 8 on two occasions along the way.

Arguably though his career highlight was during the latter stages of Black Ops 2 and the earlier stages of Call of Duty Ghosts. It was during this period that Team Kaliber were at their pinnacle and had it not been for the incredible quality of compLexity – a team whose dominance hasn’t since been matched – Theory would likely have won at least one Major title.

Unfortunately, playing in the era of the most dominant team ever left Theory empty handed on the Major title front; he did however win a Minor offline competition in the form of AEL Dallas 2014 upon return to Team Kaliber after a hiatus with FaZe.

At their peak, Team Kaliber earned second place finishes at the MLG Fall Championship 2013, UMG Philadelphia 2013 and a top 3 finish at Gfinity 2. Had Theory not made the move to FaZe Clan when he did, arguably he could have been a catalyst to finally land a first-place finish for Team Kaliber as compLexity started to run out of steam. Coincidentally, by the time Theory did return, Team Kaliber themselves had gone somewhat off the boil and finished the season empty handed anyway. 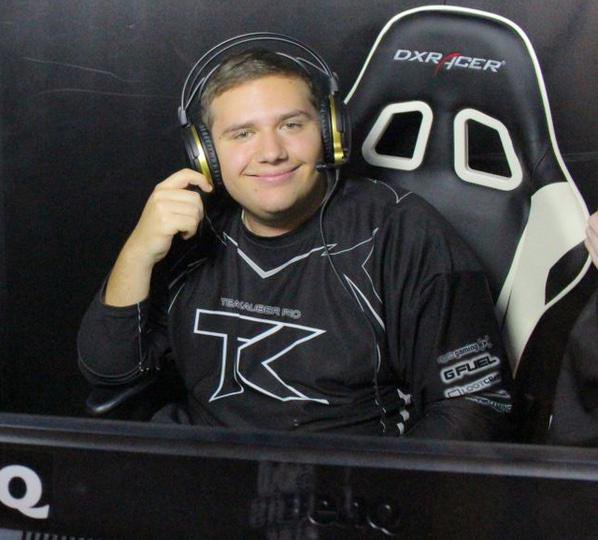 Theory has long been associated with being an objective player. While he leans towards a more aggressive style of play, his understanding of the fundamentals is what has led him to being a top player for many years and has kept his stock high for such a prolonged period of his career.

His cool and collected demeanor translates to both inside and outside of Call of Duty, helping his team keep a level headedness at important moments in time. Fundamentally, Theory is better suited to boots on the ground Call of Duty, as his career statistics show. Despite still enjoying success during the ‘jetpack era,’ look out for Theory to have a big year when CoD returns to boots on the ground action later in 2017. 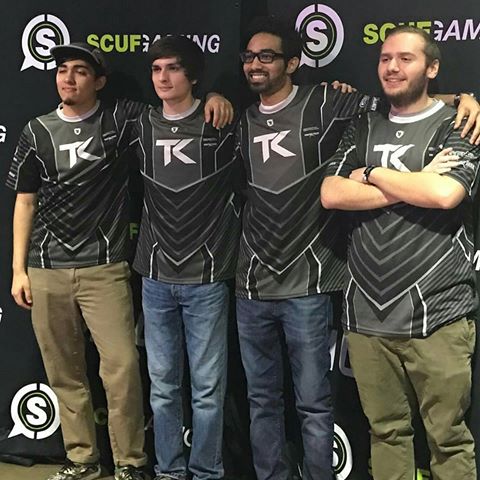 Theory has never been a particularly outspoken pro and tends to remain reserved and professional regardless of the situation. On Twitter Theory has amassed almost 60K followers, but has largely shunned the limelight, despite opportunities to boost his own profile.

As a former member of the Team Kaliber house, Theory regularly appeared in videos with housemates including Sharp and Kosdff, but never used the opportunity to launch his own YouTube channel with regular content. Theory is an occasional streamer but that’s where his content production ends. Theory, unlike many of his counterparts, is a dedicated player first and foremost.