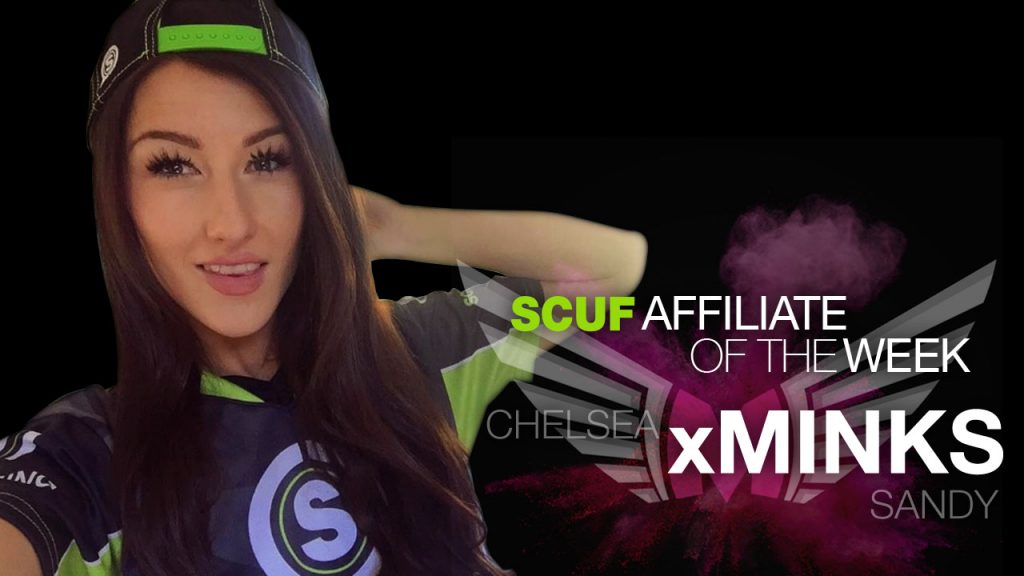 In 2012, Minks was a Pharmacy student at the University of South Australia. She expected to finish her degree, spend some time working as a pharmacist and eventually perhaps train as a doctor. Her true passion, however, lay not in medicine, but in video games. Unfortunately, gaming wouldn’t make for much of a career.

In March of 2013, Minks discovered Twitch. She’d already dabbled in YouTube, making Call of Duty montages and commentaries, but in live streaming she found her platform.

Minks kept at it, and gradually her audience grew. Through a combination of commitment and a talent for entertaining, she increased her presence on Twitch until, in November of 2014, she was able to turn her passion into a full-time occupation.

Now, Minks has nearly 340,000 followers on Twitch, and her YouTube channel, more of a side project these days, nevertheless boasts more than 55,000 subscribers. 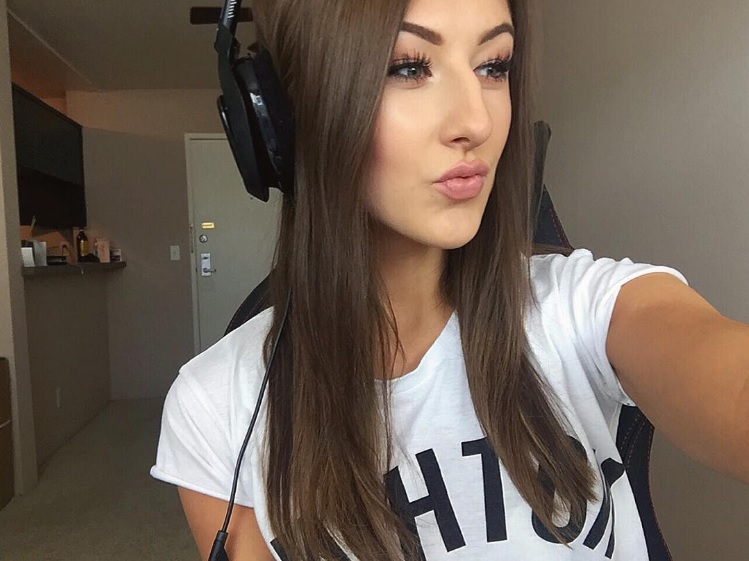 While Minks spends most of her time streaming, Twitch isn’t the only place she can be found. Making the most of her interest in competitive Call of Duty, she’s also to be seen from time to time at events, both as a spectator and occasionally as part of the broadcast, and sometimes in the role of interviewer.

Minks has also made a point of being a vocal advocate for women in gaming. Having built a platform for herself, she’s often taken the opportunity to use that spotlight to both highlight the difficulties that women can face in the space, but also encourage others to follow in her footsteps. 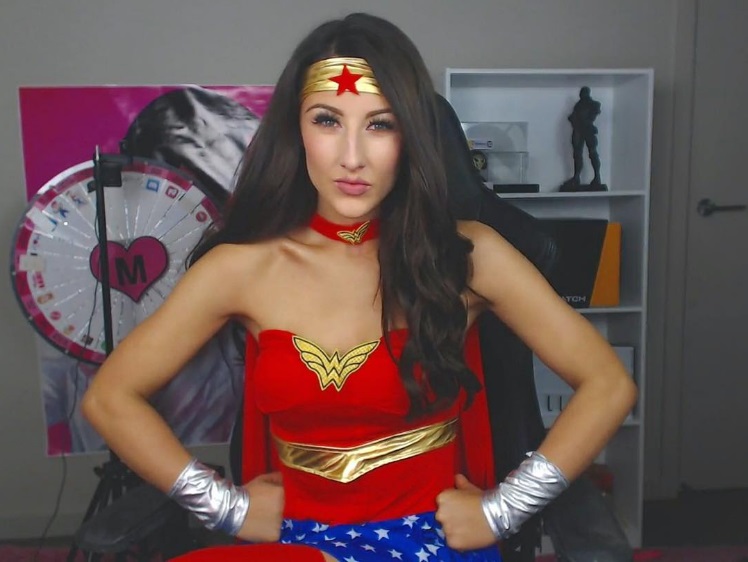 While Minks made her name playing and streaming Call of Duty, as a gamer at heart Minks is also well versed in a wide range of titles. Be it PC or console, Minks plays and streams everything from the biggest multi-player games like League of Legends, CS:GO, and Overwatch to single-player titles such as Until Dawn, Metal Gear Solid, and Outlast.

Minks has further expanded her repertoire to including regular cooking shows, in which she attempts to teach audiences how to bake mouth watering snacks in her own unique way. Her baking shows have become a popular feature, and in collaboration with numerous guests, have thrown up some of the highlights of her time on Twitch. 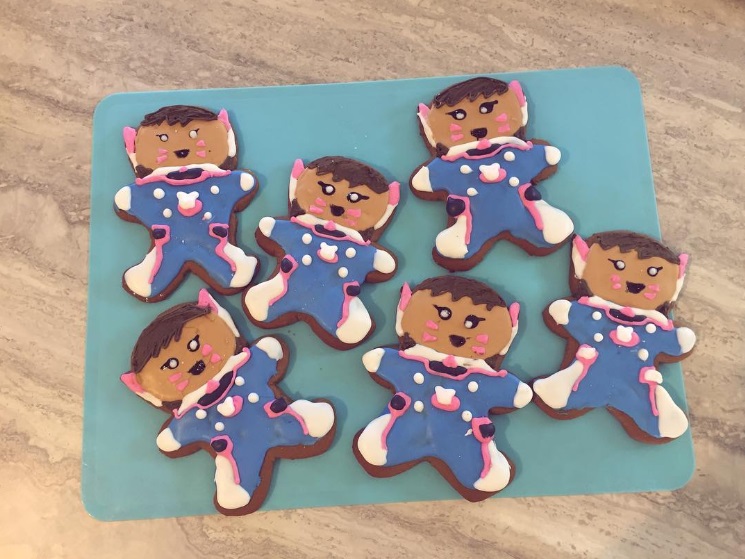 Minks splits her time between her native Australia and the United States, following her high profile engagement to popular World League commentator, Mr X. Since then, Minks has featured even more heavily at major events around the world, from London to Los Angeles. For more action from one of SCUF's favorite streamers, be sure to follow Minks on Twitter, Twitch, and Instagram. 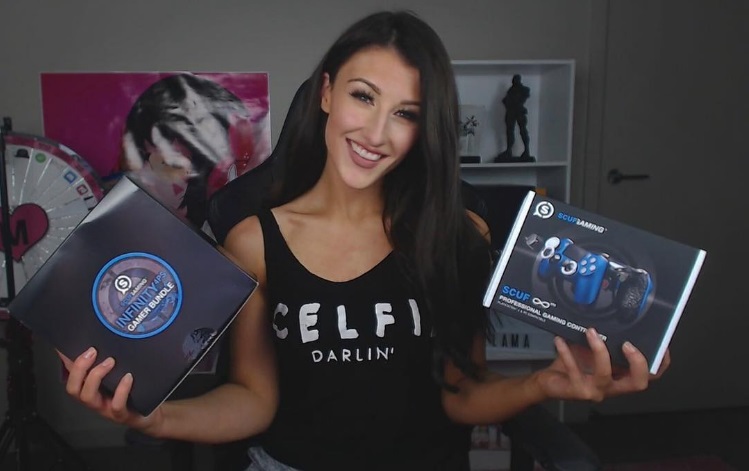