This week’s affiliate profile takes a look at the man behind the largest and most-viewed Call of Duty YouTube channel in the world – Alastair ‘Ali-A’ Aiken. 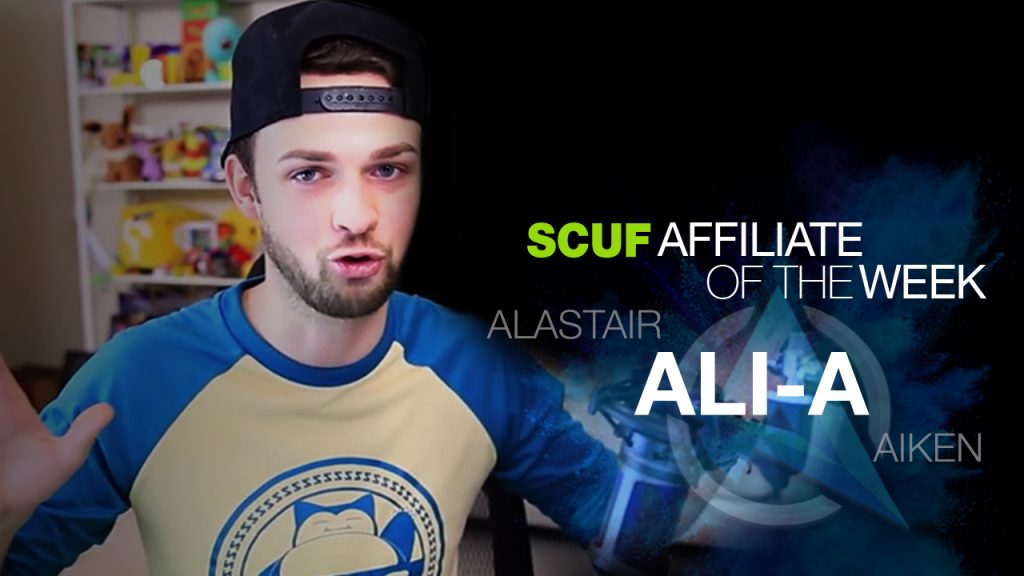 Like many who explode in popularity on a given platform, YouTube included, Ali-A worked years to become an “overnight success”, of a sort. Uploading his first videos as far back as 2009, it wasn’t until 2013 that he reached his first 1 million subscribers.

That proved to be something of a critical mass for Ali, however, and within the same year he had more than tripled that number. Less than two years later, it had doubled again to a massive six million subscribers.

Today, Ali-A is one of the biggest gaming channels on YouTube, boasting an audience of 8.8 million subs. Frequently found on social media, Ali-A also tweets and posts Instagram photos to more than two million people on each site. 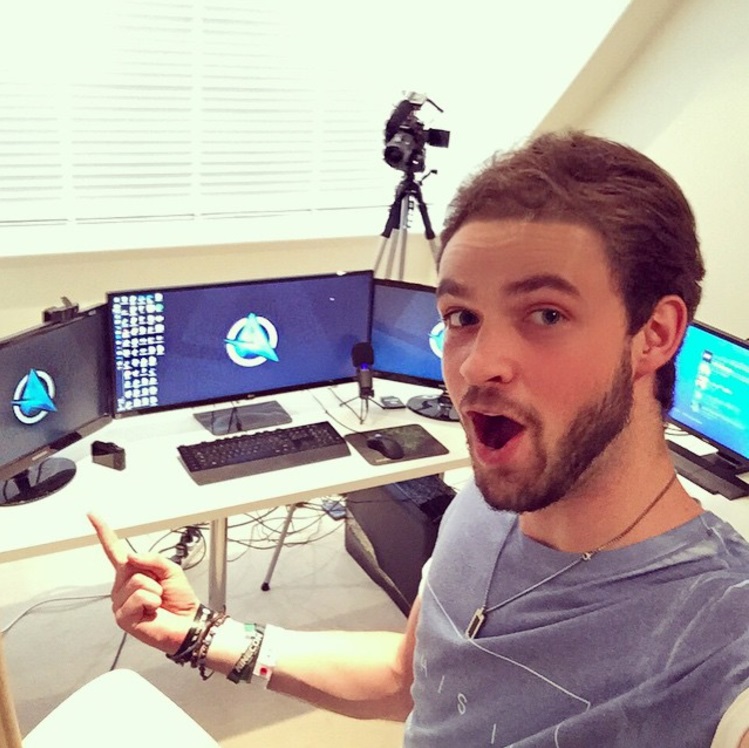 When Ali-A was on his own rise to popularity, Call of Duty was the game to play. At its peak, Call of Duty was one of the biggest entertainment franchises on the planet, and it didn’t just dominate gaming itself, but gaming content as well.

Times change, however, and in recent years many of Ali-A’s contemporaries have moved on from Call of Duty, playing it sporadically at best and producing more content around alternative titles or real-life videos.

A cynical viewer might see such evolution as view-chasing, the more charitable may recognise that tastes change, and that includes content-creators themselves – either way, it’s not an accusation that could ever be levelled at Ali-A.

A genuine love of the game that made him famous is as evident today as it ever was, with his primary channel still providing daily Call of Duty content to his enormous audience. 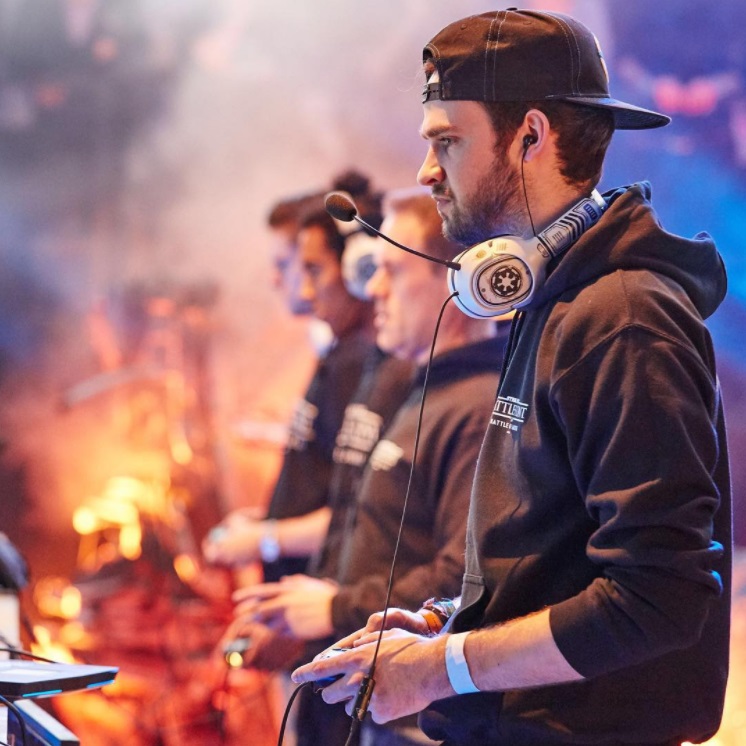 Above and beyond the Call

That said, naturally Call of Duty isn’t Ali’s only pass-time. As a gamer, he naturally enjoys a variety of games, and as an entertainer his audience are naturally interested in the man behind the content.

To share these sorts of things with those that are interested, Ali-A has created a second channel which has developed its own sizeable following – more than 4.5 million subscribers. There, Ali posts a variety of content, frequently including Pokémon GO, vlogs, and appearances from girlfriend and fellow YouTuber Clare Siobhan. 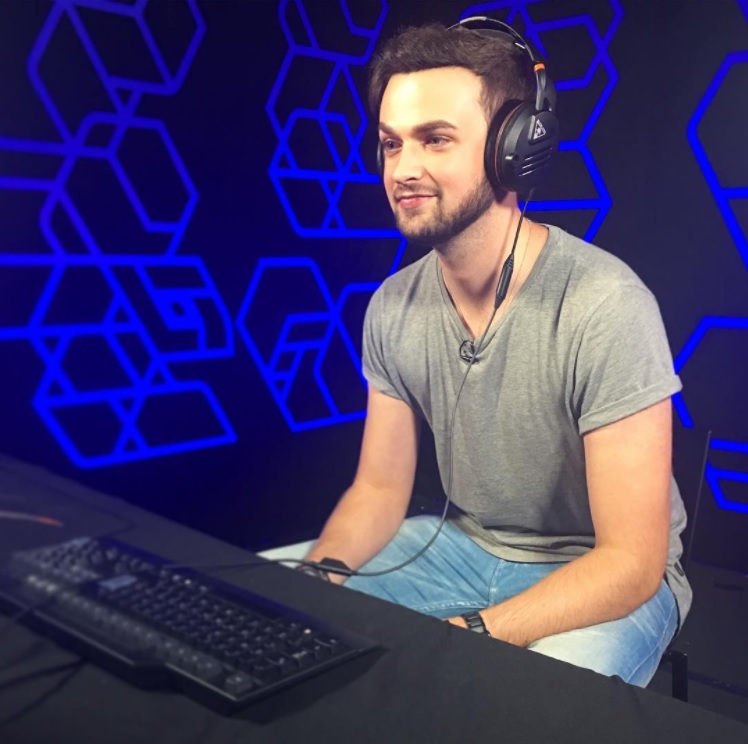 Though gaming takes up a significant amount of Ali-A’s time and content, the platform it’s given him has allowed him opportunities beyond his natural field.

As a Call of Duty personality and internet celebrity, Ali-A has appeared at a number of events, including those in esports. As well as appearing at a handful of tournaments over the years as part of a broadcast, Ali presented an award at the inaugural Esports Industry Awards last year.

Ali’s popularity has even brought him opportunities beyond gaming entirely. It was announced this year that the YouTube star would be writing a graphic novel, starring himself as the chief character, to be published by Puffin and Random House Children’s Books.