This week’s affiliate profile takes a look at one of the rising stars of European Call of Duty, David ‘Dqvee’ Davies. 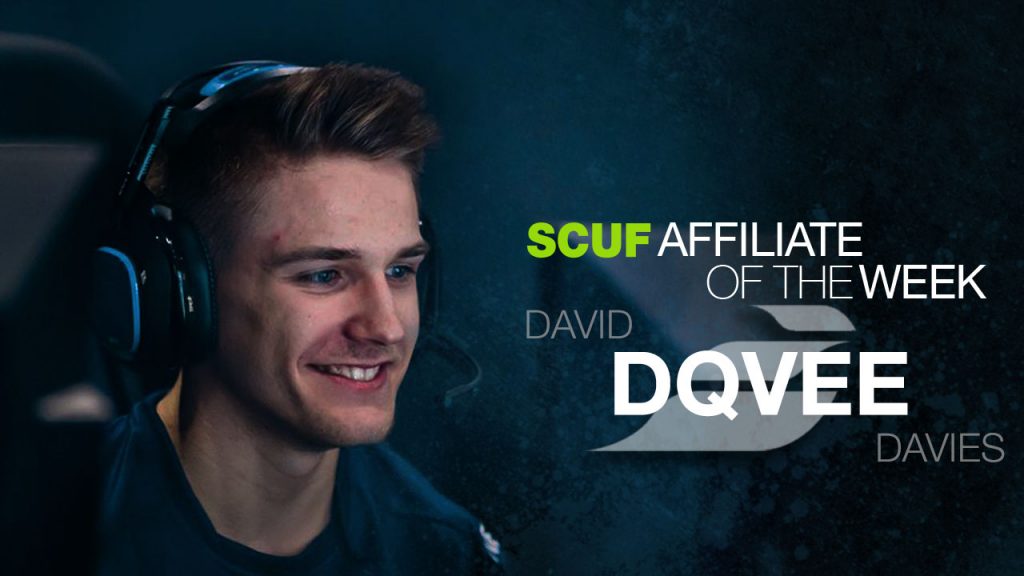 Dqvee’s rise into the upper echelons of European Call of Duty was remarkably swift. His first appearances on LAN would come towards the back end of the Advanced Warfare season, and although they were at domestic events of a relatively low profile, some top placements – including his first victory – were enough to see him onto a decent squad under Exertus for the start of Black Ops 3.

Dqvee would remain under Exertus for the majority of the Black Ops 3 season, qualifying for Stage Two of the Global Pro League and eventually joining up with Stephen ‘Vortex’ Allen and Billy ‘Hawqeh’ Harris, alongside whom he still competes.

While he was quick to break into the professional level, however, Dqvee’s rise wouldn’t take him to truly exceptional heights until the end of the season. Exertus remained competitive in Europe, but were never truly challenging for titles. At the end of the year, however, the squad would throw themselves into the spotlight with an entirely unexpected performance at the Call of Duty Championships, playing this time as FabE on their way to a fourth-place finish.

The squad remained unchanged for the start of Infinite Warfare, but looked in danger of slipping from their newfound spotlight following a few underwhelming results. The addition of former Splyce player Joshua ‘Joshh’ Lee-Shepherd, however, transformed them into one of Europe’s strongest teams, giving Dqvee a platform from which to shine and cement himself as one of Europe’s best players.

Right now, the exact line-up for Dqvee’s current team is something of a mystery. With the Call of Duty: WWII season approaching, many teams and players have been making changes to their rosters, and while some have been revealed, Dqvee’s current status remains unknown.

What seems likely, however, is that the core will remain similar to that of the Epsilon squad of Infinite Warfare. Though Joshh has departed the team, Dqvee has competed alongside Vortex and Hawqeh for nearly a year and a half, and there’s currently no indication that the trio won’t stick together for the coming season.


This past year, the team under Epsilon had something of a slow start, but would ultimately solidify themselves as one of the top-two teams in Europe, only narrowly behind Splyce at times. Though they had little luck in the Global Pro League, the squad won both CWL Birmingham and CWL Sheffield domestically, and picked up an impressive third-place finish at CWL Anaheim. 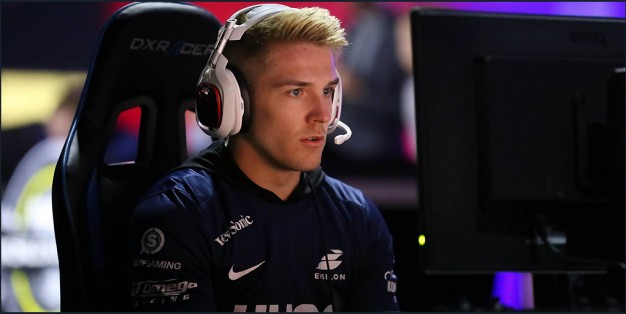 Though Dqvee’s most successful season was undoubtedly on Infinite Warfare, his most exceptional achievement in isolation actually came at the very end of the Black Ops 3 season, at the Call of Duty Championships.

FabE’s run to fourth-place is quite possibly the greatest underdog run that Call of Duty’s most prestigious event has ever seen. Prior to that tournament, FabE, previously known as Exertus, had only once before even competed at a major international event, reaching the top-eight of the sixteen-team ESWC. The squad hadn’t even reached the playoffs of Stage Two of the European CWL, with their season’s peak a top-four at the Gfinity Summer Masters.

Simply put, FabE were arguably stretching to be included among Europe’s elite, let alone coming anywhere close to that conversation in a global setting. When it came to the biggest event of the year, however, FabE showed up. Even outside of the context of their expectations compared to the result, a fourth-place finish at the Call of Duty Championships is a major accomplishment.

Were it not for the even more unbelievable run of Splyce to the grand finals, FabE’s fourth-place would today still be the highest placement by a European team in the history of the event, and at the time was one of the high water-marks for the region in any international competition. 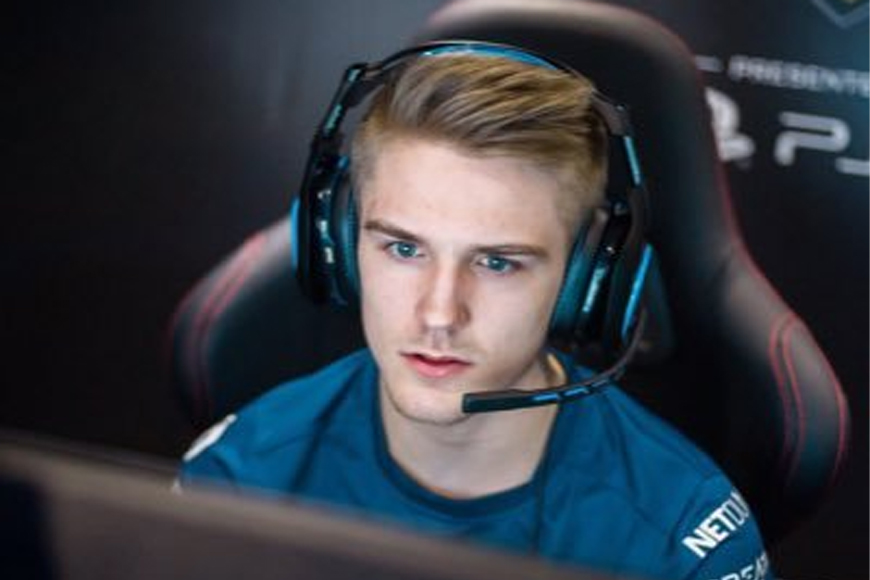 This year, Dqvee really came into his own as a star player. As an AR slayer, Dqvee was capable of putting up big numbers in the kill column, an extremely valuable talent in a game that saw slaying power be more important than perhaps ever before.

Many of the most successful teams of Infinite Warfare were those that could field an elite primary AR player. It was a role that ultimately proved key throughout the season, and Epsilon were fortunate to house one of the best in Europe in the position.

Over the past season, Dqvee was a legitimate carry threat, capable of going toe-to-toe with some of the best players in the world and consistently living up to his status as a star player. When Epsilon saw their greatest success, it was usually behind immense performances from Dqvee.

Dqvee’s rise this year hasn’t been limited to his in-game achievements. Confident, outgoing and with an easy sense of humour, Dqvee was as quick to attract fans with his appearances in interviews and on complementary shows like MLG’s “Hot Mic” as he was with his in-game finesse.

With the biggest fan-bases in Call of Duty typically focusing on teams and players across the pond, Dqvee’s presence on social media is yet dwarfed by those of the North American titans, and like many of his European compatriots he hasn’t adopted the content-creation approach to building a brand for himself as many North American professionals do. When he does appear on camera, however, Dqvee is almost always to be found with a smile on his face, and never misses an opportunity to slip in a trademark wink.