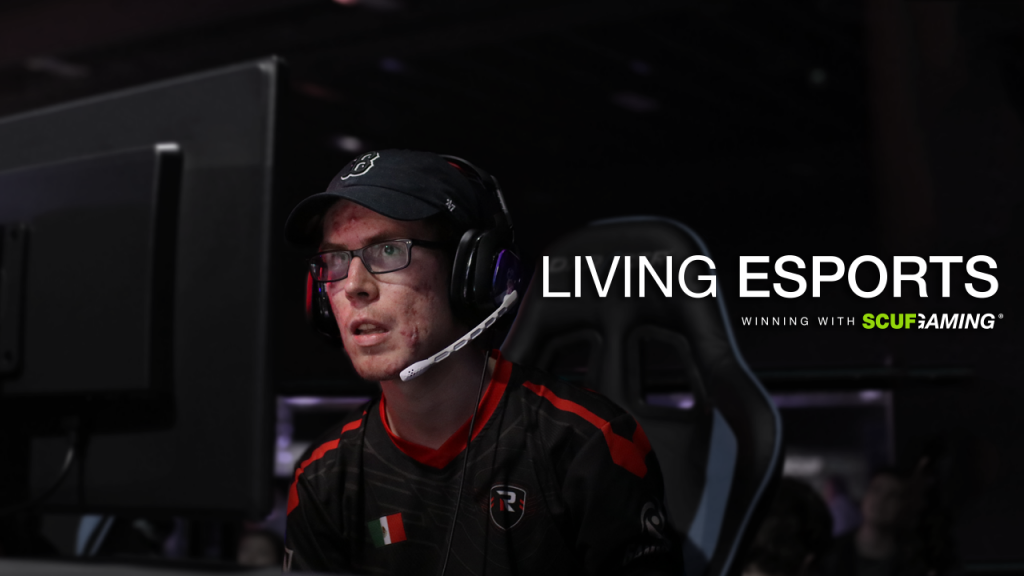 While Loony had a presence in Call of Duty earlier, his real break-out year was Call of Duty: Ghosts. As part of the very first Rise Nation roster, he placed in the top-eight of the Call of Duty Championships and remained among the upper echelons for most of the season.

The squad, however, wasn’t a championship threat, so at the start of Advanced Warfare Loony moved to Team Kaliber, who at the time were among the more prestigious squads. After another top-eight finish at CoD Champs, he was picked up by EnVyUs, where he remained until the end of the season. Despite never putting hands on a trophy, the EnVyUs squad that finished out the season was among the most dangerous in the world, and might have made a much greater impact had they not frequently come up against OpTic and FaZe, the titans of the day.

Loony’s true ascension, however, came during Black Ops 3. Now back under Rise Nation, his new squad would battle OpTic Gaming for the top spot in the first half of the season, taking victory at UMG South Carolina and remaining within the top-four for the majority of the season.

Loony is now well into his second season of continuous play under the Rise Nation banner. He re-joined the organisation at the start of Black Ops 3 and has remained there since, but coming into Infinite Warfare the roster received a major overhaul.

The rest of the championship-winning Black Ops 3 roster departed, leaving Loony alone to pick up three members of the Elevate squad from that year who had hung near the top, but never quite managed to lift a trophy.

At the start of Infinite Warfare that would change almost immediately, with Rise taking the CWL Vegas Open. Unfortunately, since then the team’s fortunes have steadily declined, culminating in a failure to qualify for the CWL Global Pro League Stage One play-offs. As a result, the future of this squad is becoming increasingly uncertain, but over the past few years Loony has proven himself one of a fairly exclusive group of players capable of winning major titles. 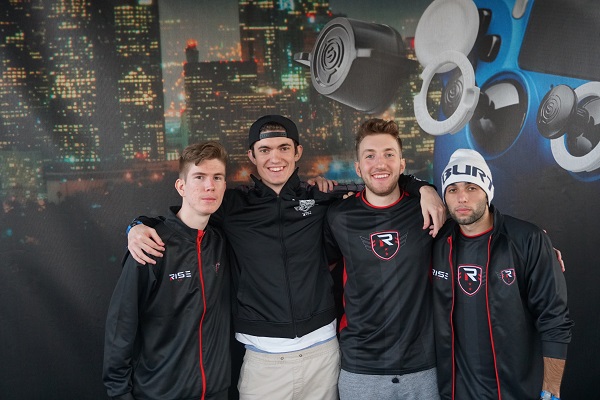 Loony’s crowning achievement to date was arguably his victory at the aforementioned CWL Vegas Open.

The new squad were incredibly hot in the first major event of the year powering through the tournament to the grand final, where they beat Cloud9 for a second time to take the victory.

It was in some ways also a moment of personal vindication for Loony, who in the process had taken down his former team-mates, now under Luminosity, in a head-to-head winner bracket match. Not only had he beaten his former squad, he’d proven that he could be a champion, and that he could lead a team that had never won before to their first victory. 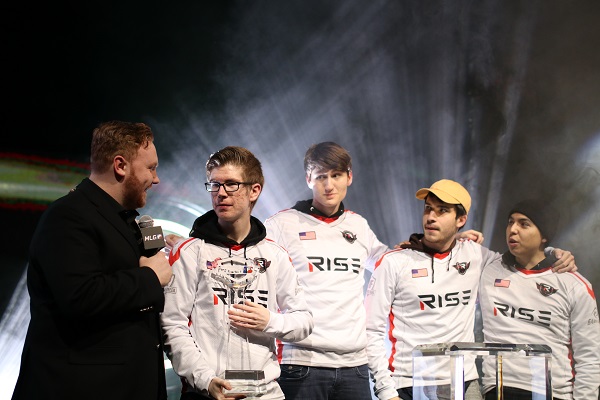 Most comfortable with an SMG in his hands, Loony is at his most effective when he has other stars to play around. While he’s occasionally come under criticism for inconsistency in a statistical sense, when his teams are functioning properly he shouldn’t be the primary point of focus.

Instead, Loony’s impact comes two-fold – in his ability to support and facilitate his star players, and also in the occasional high-impact games in which he’s capable of taking over completely.

In this sense, Loony shouldn’t be considered a traditional “carry” player, and be expected to put up incredible numbers on a consistent basis. That’s not his job – instead, he’s the player who is going to put teams over the edge in key moments with explosive play. It’s this high-impact potential that’s helped Loony collect trophies with two entirely different squads in the past two seasons. 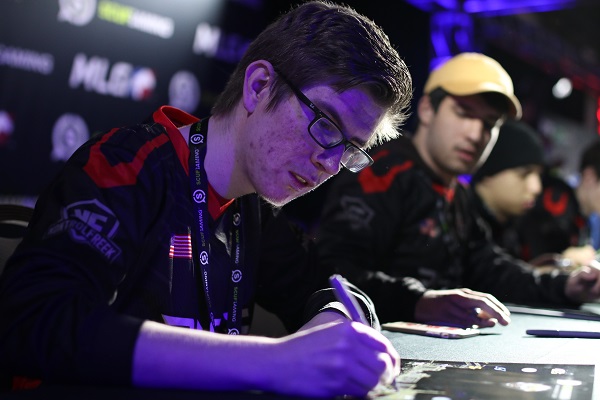 Loony has long been among the more reserved players in terms of his approach to the public spotlight. Though he’s quite happy to give an interview during the course of an event, outside of competition he hasn’t thrown himself into the media aspects of being a professional player in the same way as some others have.

Being one of a relatively small group of players that have appeared in multiple grand finals over the last couple of years, Loony is naturally a well-recognized player, boasting over 100,000 followers on Twitter, but where others spend much of their time outside of competition streaming and producing other forms of content to grow their audience, Loony is content keeping away from the cameras for the most part, and then making his impact on stage.


Visit Loony's Living Esports page for a closer look into his process and what makes keeps him in the winner's circle!