Getting Started in PUBG with SCUF Basics

PlayerUnknown’s Battleground is on Season 7 and features ranked and casual play on Xbox One, PS4, and PC. Now that you can cross-party play with friends on Xbox and PS4, learn how to improve your skills to win chicken dinners consistently solo or with your squad.

In this guide, we'll be starting with the basics of how to get better at PlayerUnknown’s Battleground using a SCUF.

At first when starting in any kind of battle royale, you’ll find just running in and shooting won’t cut it. It helps to strategize how you want to move through the map to evade the ring, but also survive while taking out enemies.

Sometimes that means dropping to the ground and crawling through a field to avoid enemy snipers, crouching to hide in a bush to surprise an enemy, or performing jump shots to take out an enemy and avoid being hit. SCUF makes this process easier by having Paddles on the back of the controller, to keep your finger on the thumbstick to aim and shoot.

Let’s start with learning how to use the Paddle Control System: Starting with two paddles. The SCUF Infinity4PSPRO features 2 paddles only, while the SCUF Prestige, and SCUF IMPACT feature 4 paddles, but feel free to remove the inner two paddles or ignore them for now.

Start with using the right paddle to crouch or drop to the ground. You’ll find once you’re used to it, you will be able to still look around and aim while dropping behind cover. When ready, move onto using the left paddle to Jump or to Climb structures, again without having to take your thumb off the thumbstick.

With practice, you’ll start to get used to using the paddles over the face buttons, giving you the edge you need during a fight. You may even want to try doing jump shots for some added flare. 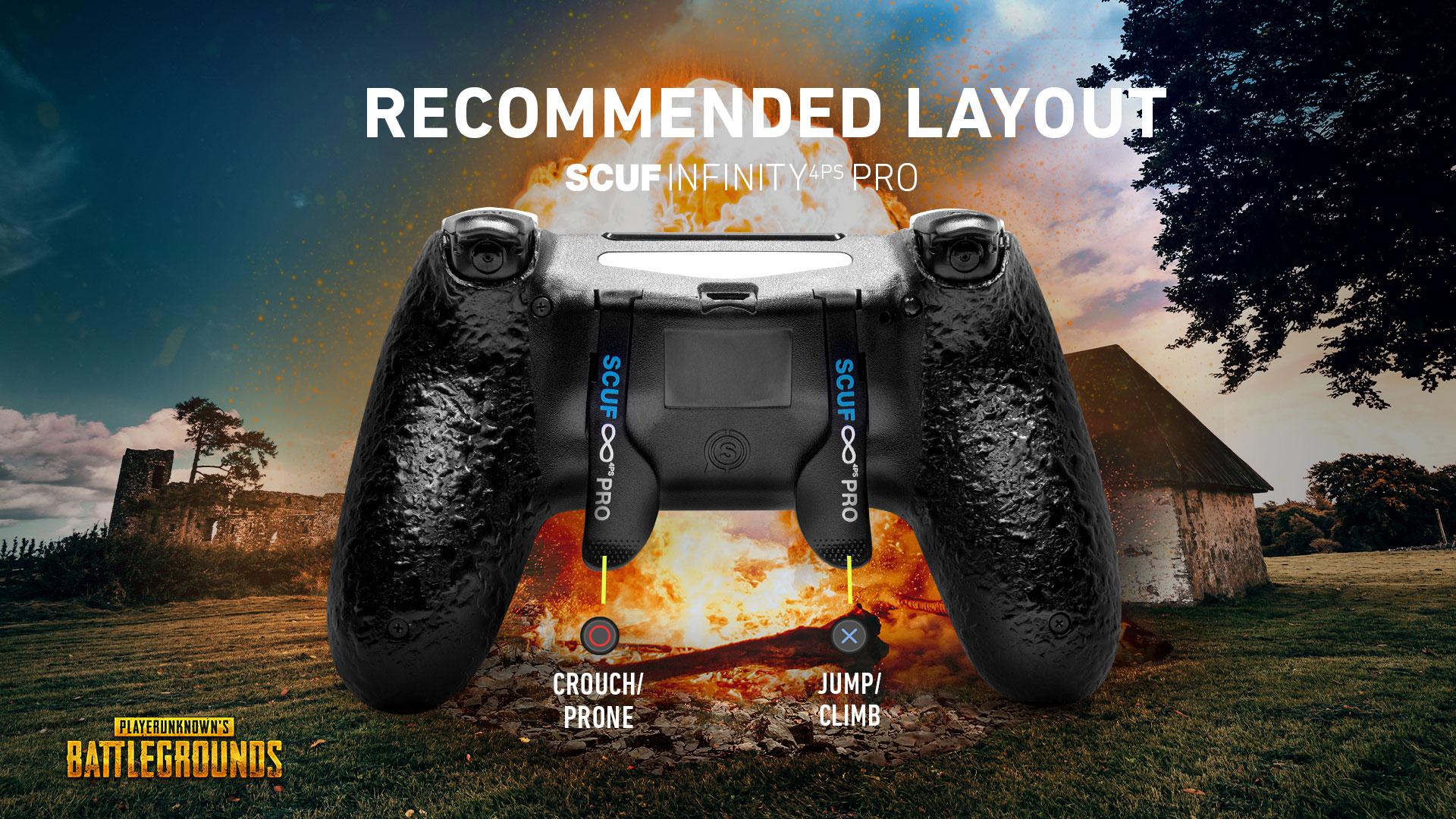 Having more Paddles available allows you to use more of your hand to perform any crucial move while aiming. Now with the additional two paddles, you can begin to Swap Weapons/Holster and Interact/Reload as well.

Repeat the same process as before: practice picking up items, opening doors, and reloading with the paddle. The inner two can be a bit trickier to get used to, so it may take longer practice.

When you’re comfortable, start swapping your weapon and holstering your weapon with the paddle. In situations where it is faster to swap weapons than reload you’ll have the added edge you need to keep unloading onto the enemy. If the ring is coming, you can quickly put your weapon away to run faster while keeping your thumbs on the sticks.

With all four paddles for you to use, you can duck behind cover during a fight, quickly swap weapons, and take out your enemy all while being able to aim. 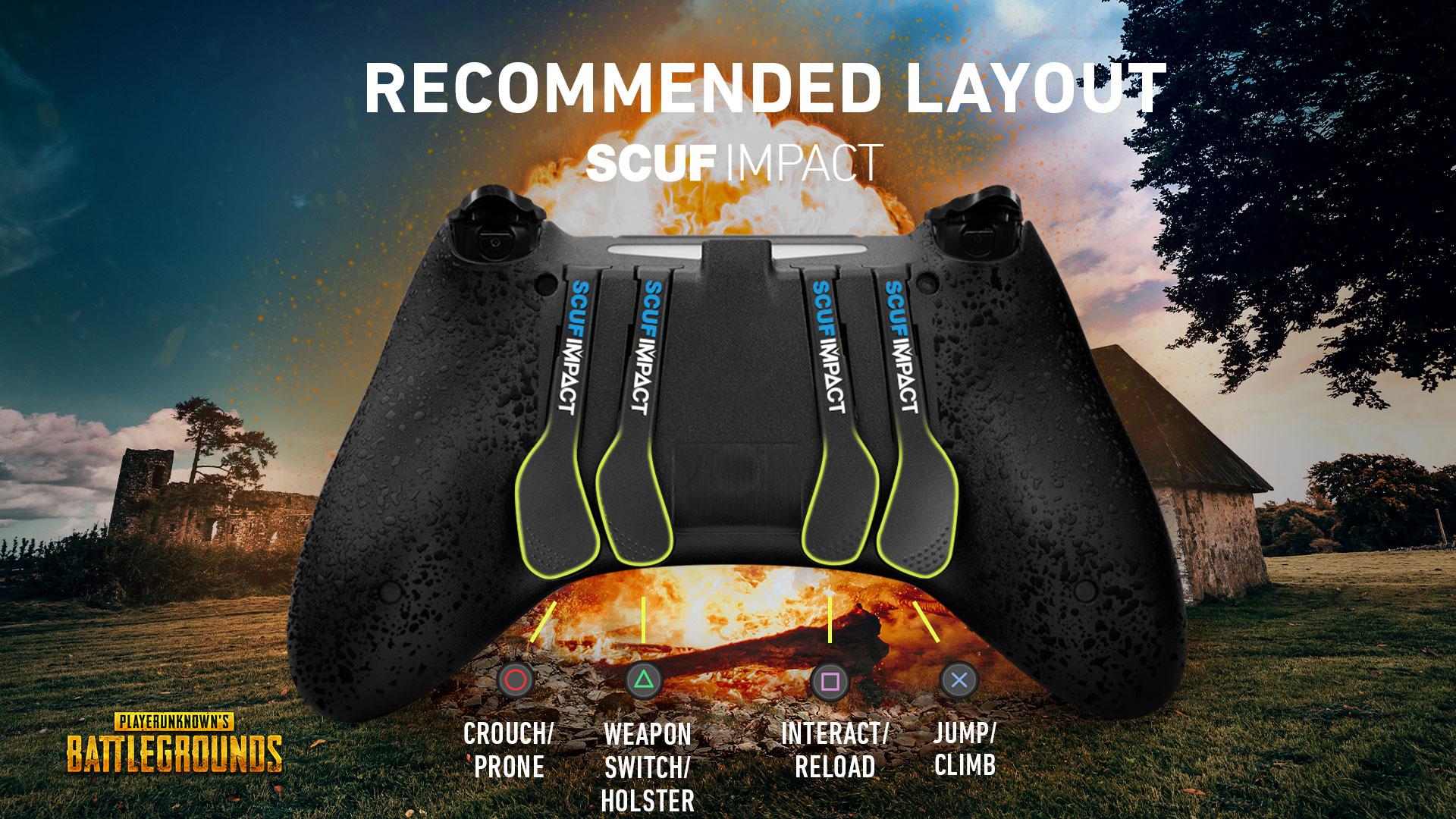 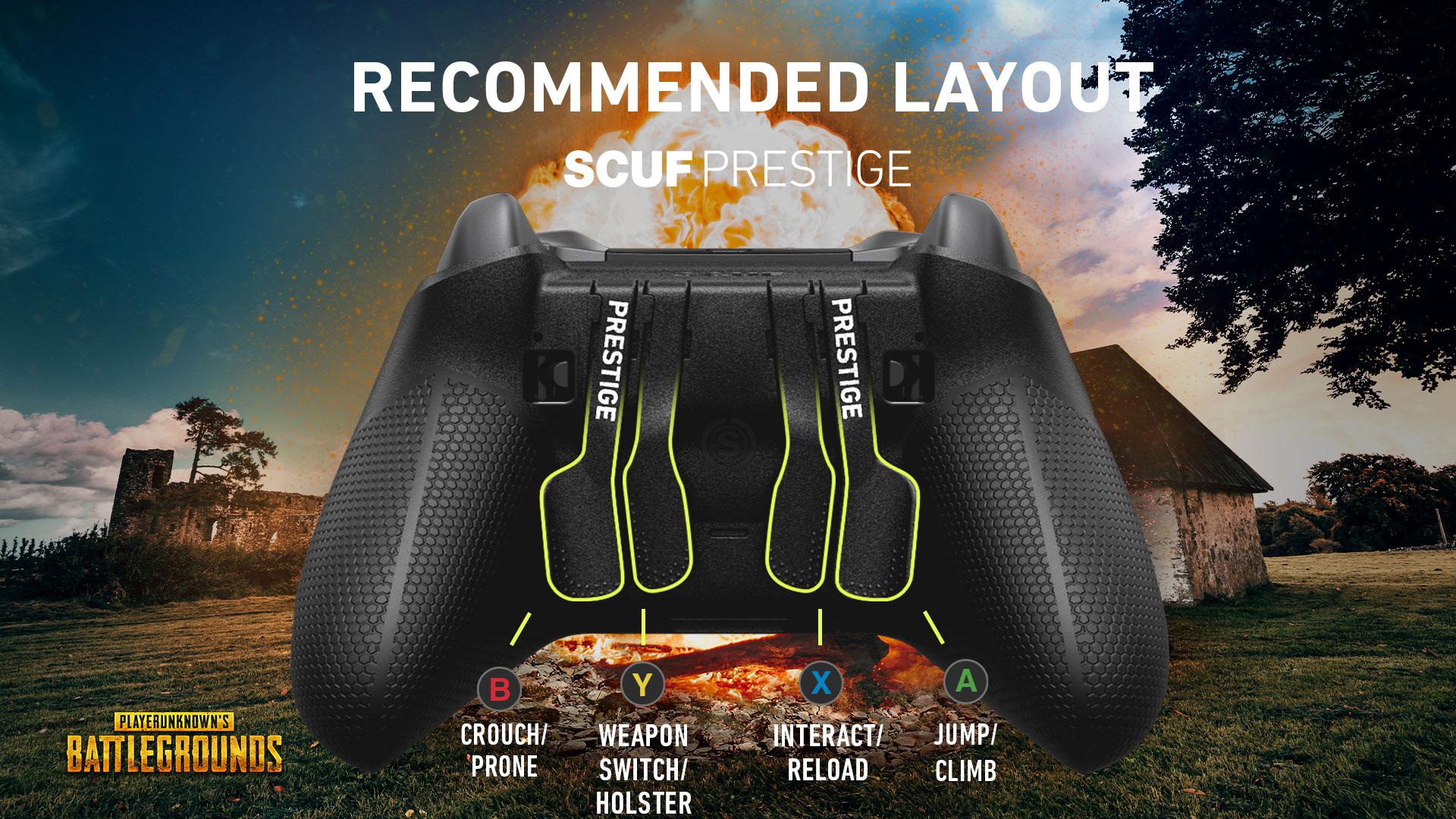 Now that you’ve mastered the paddles, now you can remap to suit your preferred playstyle.

Maybe you’d rather have Consumables on the paddles so you don’t have to reach for the D-Pad or would rather use paddles to lean while aiming instead of clicking in the sticks.

Just place your EMR key to the back of the controller, press in the paddle and the button you desire to remap, and you’re all set with your new layout.

Looking for more ways to get better at Player Unknown’s Battleground? Check out these other guides: