This past weekend, the HCS Online Qualifier Invitational took place. The tournament followed a double elimination bracket for four groups of four teams. The teams that won their respective bracket’s winner’s and loser’s finals (frankly, a top eight finish), were invited to the HCS Pro League 2016 Qualification LAN in Burbank, California on May 8.

Here are the groups and placings for the Online Qualifier:


These eight teams have been separated into two groups, where they will go into a double elimination format. The top four team will secure a spot in the HCS Pro League for the Summer Season. Two of the eight NA spots have been claimed by Counter Logic Gaming (Halo World Championship) and Evil Geniuses (PAX East Invitational).

Here are the groups for the LAN Qualifier: 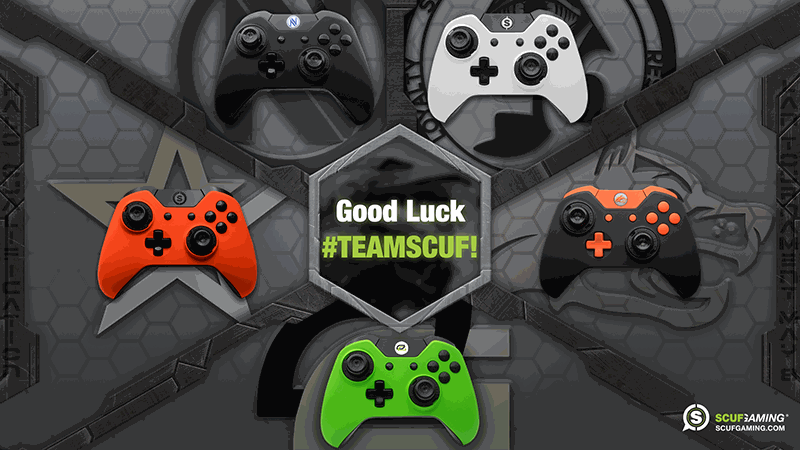 Of these teams, there are three that are part of #TeamSCUF. Be sure to give Denial eSports, OpTic Gaming and Team EnVyUs your support as they look to claim a spot in the HCS Pro League. The event will begin at 12 p.m PT and can be viewed at twitch.tv/Halo.